Regular readers will have found that the Daily Rake has recently offered quite poor service. I myself feel like the site only works half the time, often giving me some version of this error.

I was fed up with this, and contacted hostpapa. Their response email had a generic, premade feel, listing off a half dozen unrelated things I could do to improve the technical performance of the site, some of which I had already done. Nevertheless, the last suggestion, install Cloudflare, was something I felt I should probably be doing anyway, so I went ahead with it. 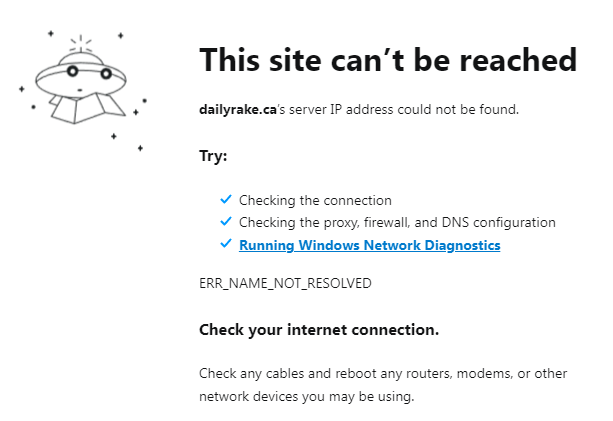 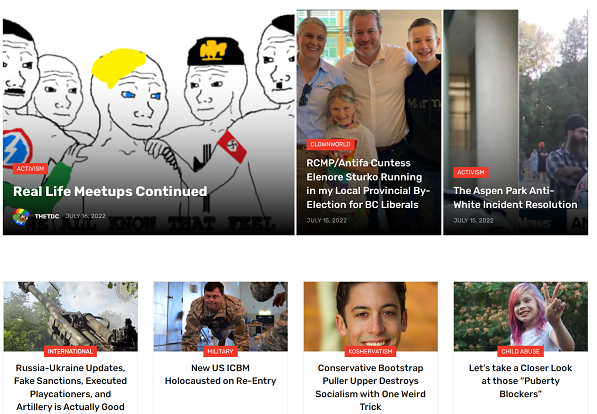 Okay that screenshot was taken just now but the point stands. The site worked great for me on this desktop computer using whatever browser I used. It also worked on my phone and tablet. So it was a surprise when many people complained that the site wasn’t working for them. I asked about this on Telegram and Poast, expecting a few people to be having issues, while the majority could see the site just fine. To my disappointment, everyone but me was blocked from seeing the site.

Turns out I couldn’t see the site either when I turned off my phone’s WiFi. And I got the error screencap above by turning on VPN in Opera. To my knowledge only one other person is able to see the site. They cleared their browser cache and it’s working just fine now. I did the same, and it’s not working for me. It is a very odd problem where your IP address is so crucial to seeing the site or not. 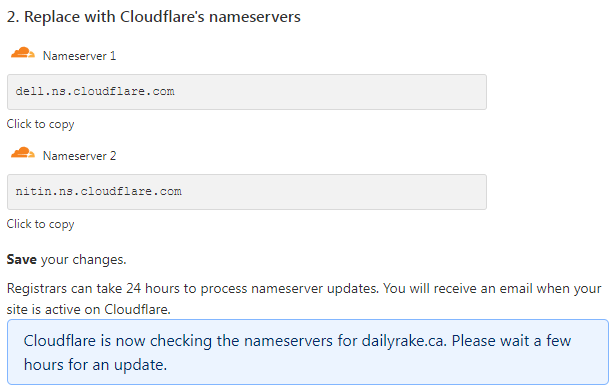 That this is working for one person confuses the issue, but I’m quite certain that it has something to do with the nameserver shenanigans that Cloudflare/HostPapa instructed me to do. Browser cache’s are also probably involved. And while I can’t explain why WiFi on versus off is relevant, I’m just going to try the good old fashioned strategy of doing nothing and hoping the problem sorts itself out. From what I have learned, Nameserver changes can take quite a while to propagate, so I’ll simply be hoarding the pieces I write until then, and releasing them all when the site actually works.

If this problem doesn’t fix itself I’ll just be rolling back Cloudflare and taking a more serious debugging approach to this problem. Thank you for your patience. 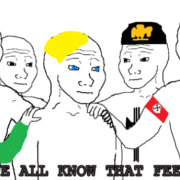 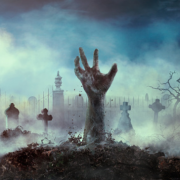 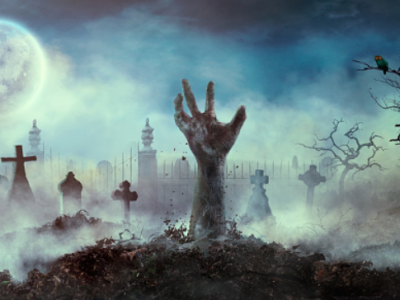 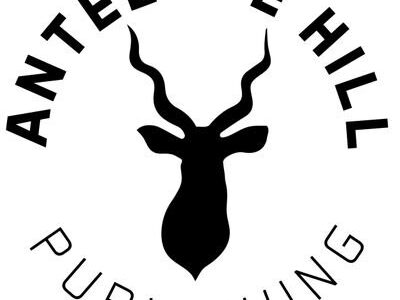 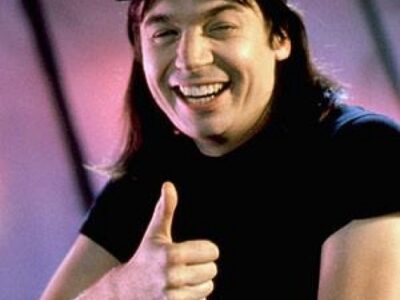 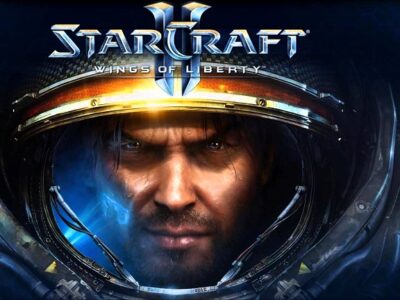 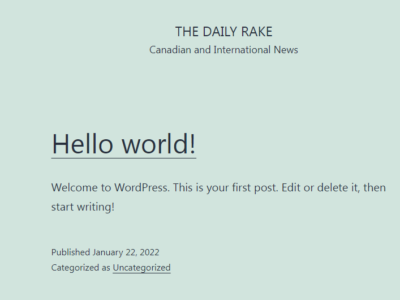