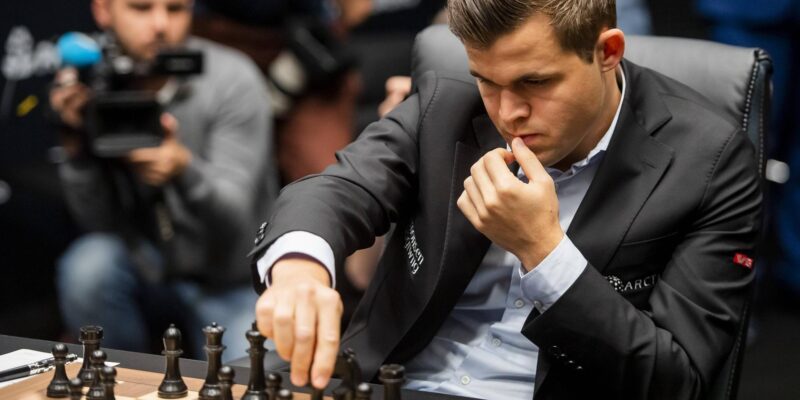 The Chess World Championship has always been a bit of a weird thing. Unlike other sports, the top players play so many games against each other that we can look at their elo ratings and see at a glance who is the best player. That’s especially true when Carlsen, the current World No. 1, is so clearly ahead of the rest of the competition.

I follow chess fairly regularly, and Carlsen had made some comments during the Candidates that he was disinterested in defending his title. Most people, myself included, simply played this off as something not to be taken seriously. We were wrong. 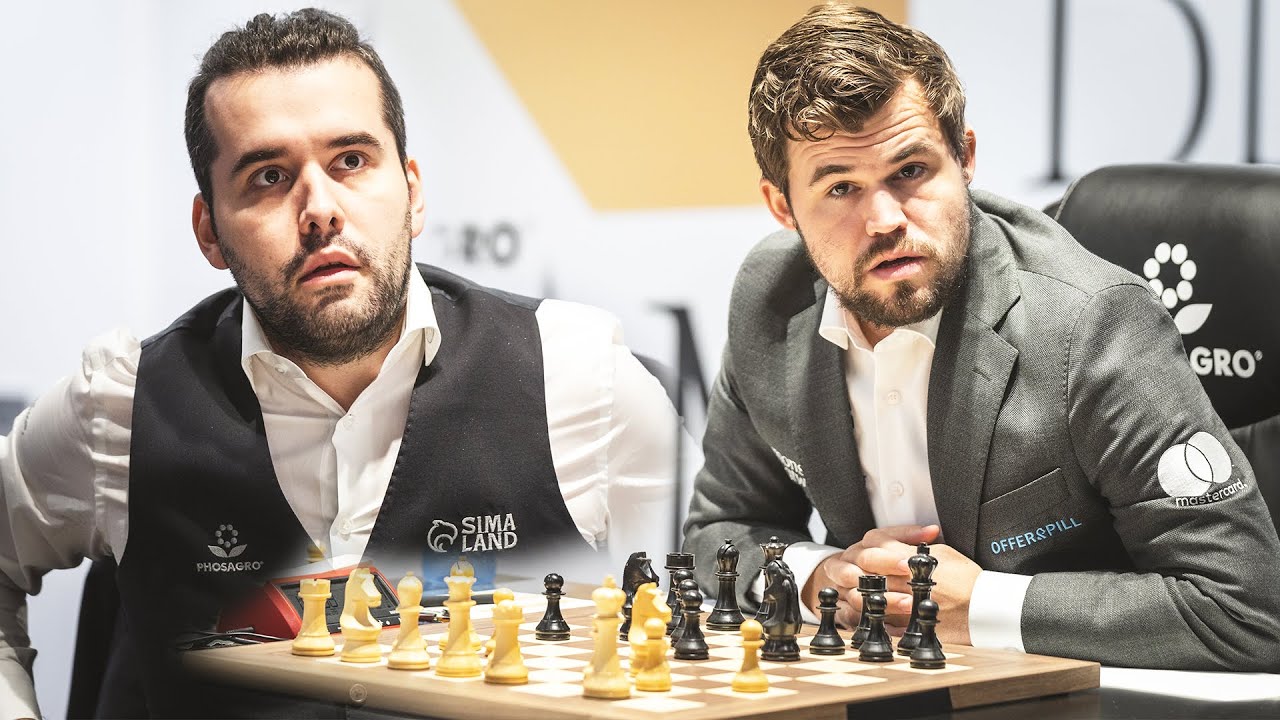 Nepo on left, Carlsen on right.

The winner of the candidates was Ian Nepomniachtchi, which would have lead to a 2023 World Chess Championship that was simply a repeat of Carlsen-Nepo in 2021. Carlsen won that handily, with Nepo collapsing after losing game six. He explains in the video how he had very little motivation for a repeat match against Nepo. 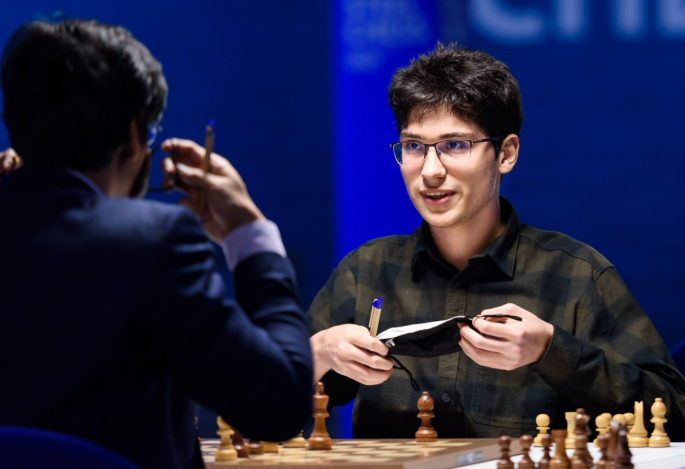 In fact he had very little motivation for a match against anyone except nineteen year old Iranian prodigy Alireza Firouzja. Firouzja is on track to become the new World No. 1, so it made sense that Carlsen wanted to play at match against him. Unfortunately for everyone, Firouzja had a poor candidates tournament, finishing well out of contention. 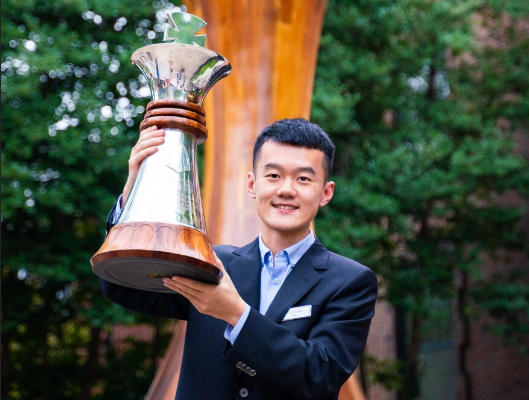 Honestly this really takes the fun out of the World Chess Championship for me. It’s not that Liren or Nepo aren’t strong enough players to deserve the WCC title. Kramnik had a similar rating gap of about 60 points to Kasparov when he beat him, and he was full value for that, being +2 in their match. But Kramnik beat Kasparov, while Liren or Nepo will be crowned WCC after never beating the clear No. 1 player in Carlsen. 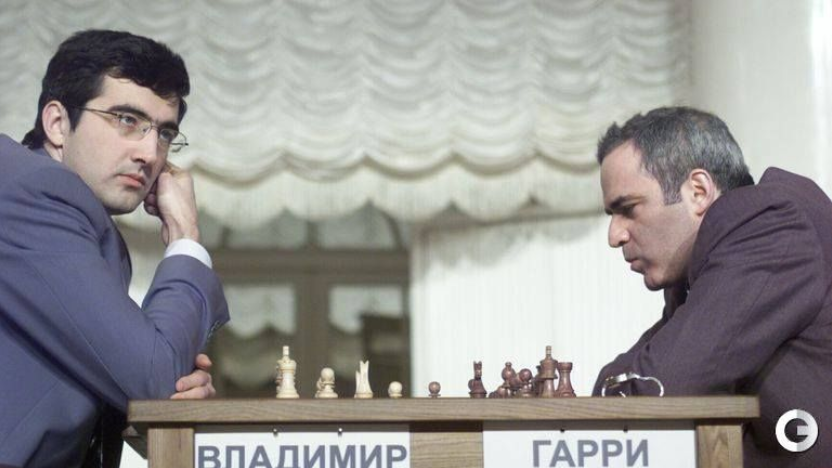 I don’t think I’ll be covering the championship, not even the winning games, this time around. 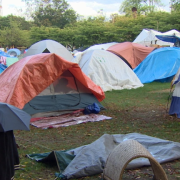 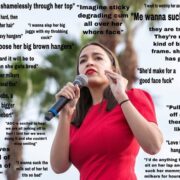 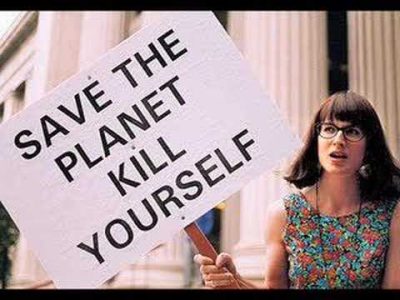 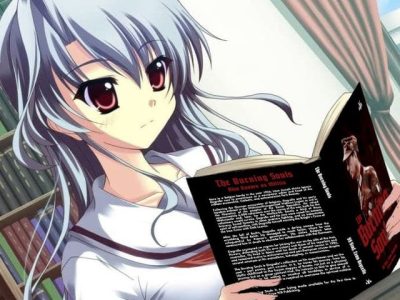 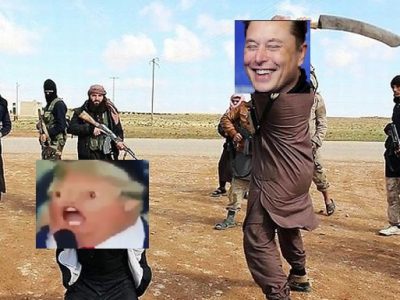 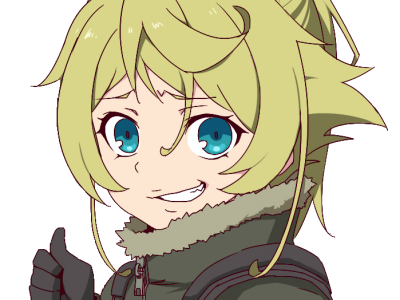