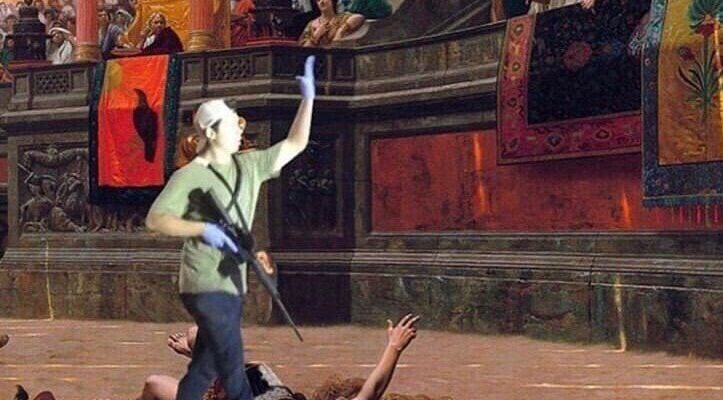 Just when you thought TPUSA’s Americafest 2021! was an absolute clown fiesta this happens.

Charlie Kirk: So Kyle, you have any plans to gouge out the eyeballs of these lying globalists and turn their intestines into rope?

Kirk: It is so refreshing to hear someone say that. Let’s not bother with the jewphemisms and get right to the point.

Rittenhouse: Amen, ’bout time someone really took it to these heebs.

Kirk: I predict the Liberal Media is going to try to cancel you over that comment, but Rittenhouse says it like it is.

Rittenhouse: You know me, I’m a straight shooter. 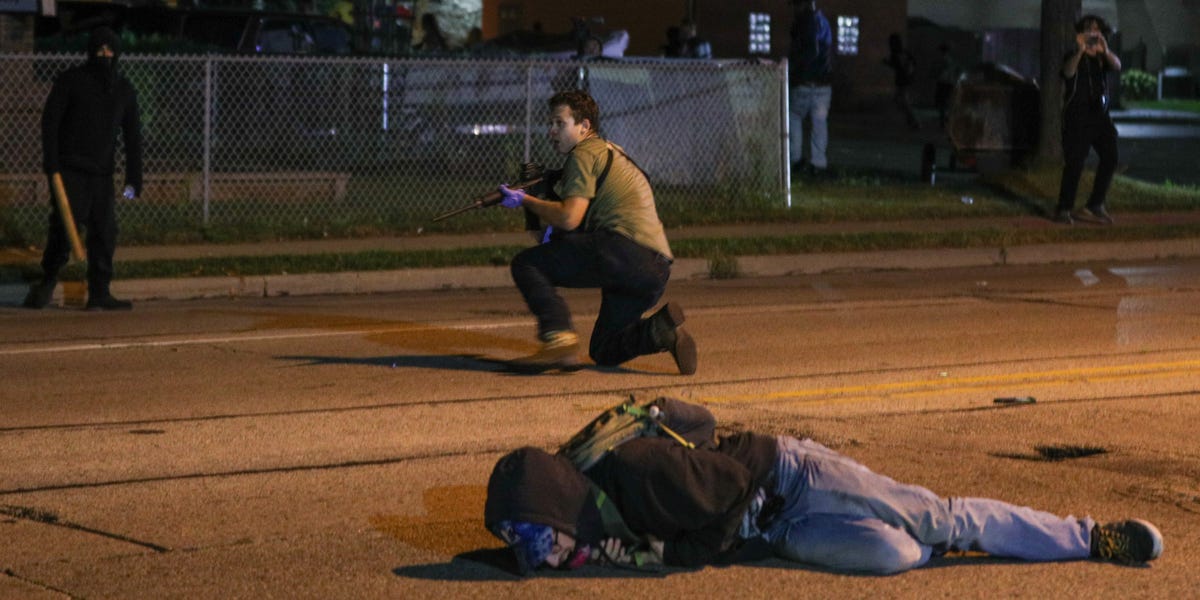 Kirk: So I hear you’ve been in cahoots with the ol’ Sandmann.

Rittenhouse: You know it.

Rittenhouse: Well in between us cooking up some C4 together and doing ambush attacks on these Israel-Supporting Heebs we’ve talked a little summin summin on some lawfare for these kikenrats.

Rittenhouse: Yeah, that so.

Rittenhouse: Well before we get into that, let me just say that I vow my revenge on the lying Judenrats who slandered me and dedicate this to White America. 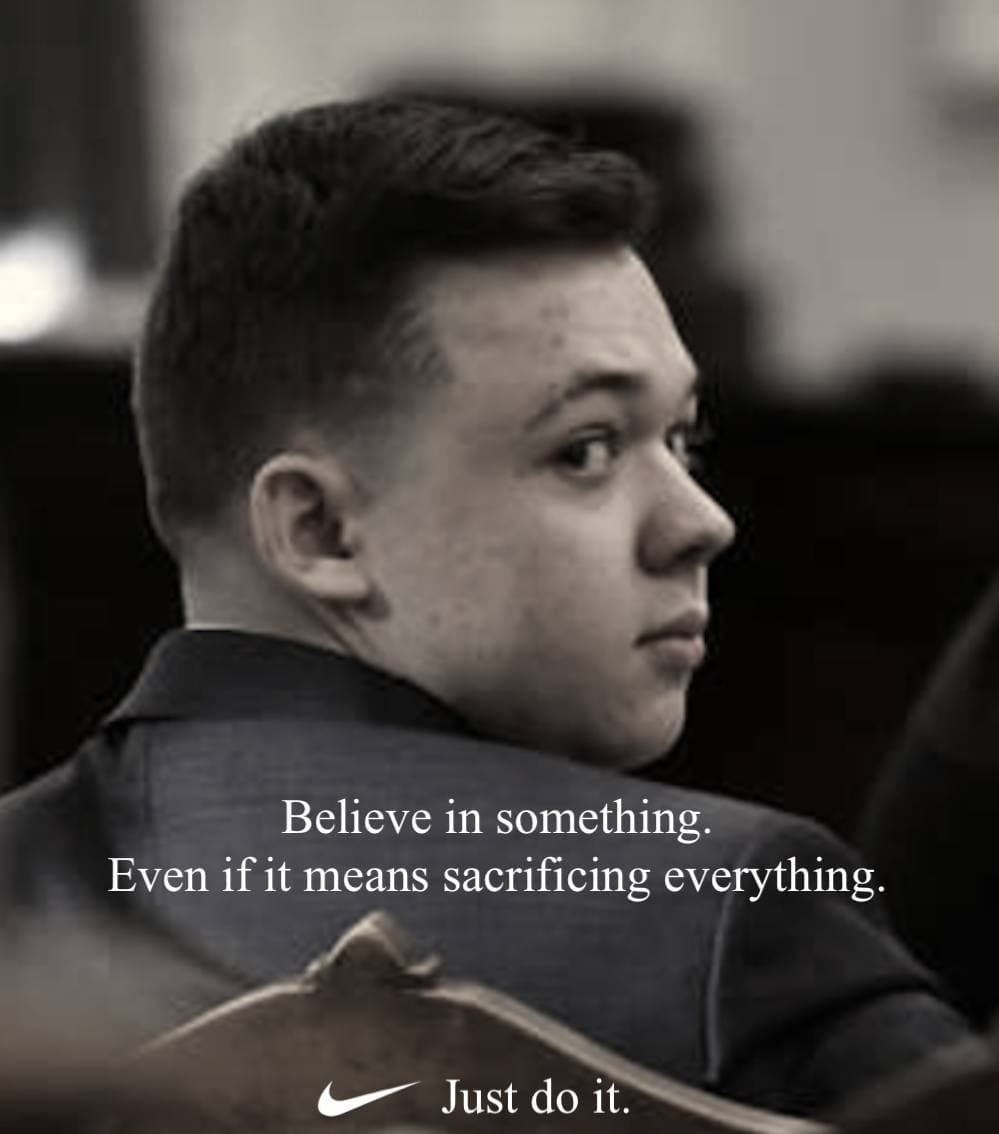 Kirk: So who are you going to sue first?

*Rittenhouse has smirk on face. 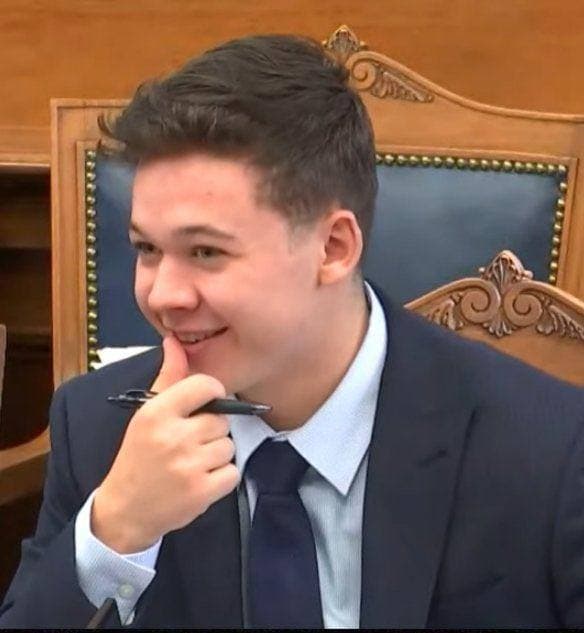 Kirk: Yeah you know CNN called you a White Supremacist and MSN- 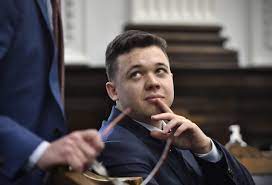 Rittenhouse: I already killed the entire pack of gay niggers you had for the dance team.

Kirk: LADIES AND GENTLEMEN. SAVING ME MONEY AND MURDERING NIGGERS! These are conservative values.

*Kirk stands up applauding as the audience goes wild. Gives a moment for the audience to bask in Aryan Supremacy on full display. 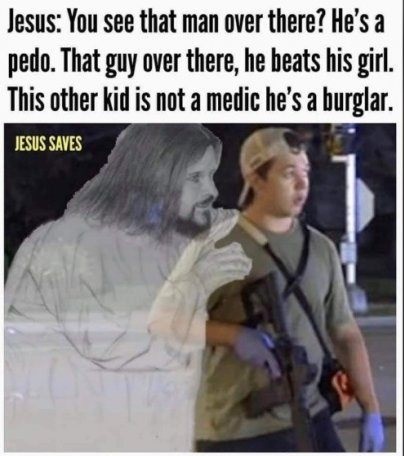 Kirk: This man embodies the true spirit of conservatism.

*Kirk walks over to Rittenhouse and they high five. Kirk walks around like a professional wrestling announcer as he lets the audience die down.

Kirk: So, what are you gonna do to these lying heebs?

Rittenhouse: You know, I was thinking…

*Rittenhouse glances around the room, soaking in the anticipation.

*Audience roar volume approaches space shuttle takeoff levels. Multiple eardrums blown out. Geysers of blood spurting from ears like the jew blood that spurt from the ground in Auschwitz instead of just seeping out.

*Rittenhouse masterfully basks in the borderline sexual adolation in the crowd. Seconds turn to minutes, and he waits until the crowd has screamed themselves hoarse.

Rittenhouse: Now, is there any prime breeding age cunny in the audience that wants a man who kills jew pedos?

*Prime breeding age cunny in the audience immediately becomes biohazard levels of wet. Many surprisingly attractive conservative girls cream themselves in anticipation, utterly unaware of the filth running down their legs.

*Multiple people slip and get serious injuries from the now exceedingly wet floors. Video cuts out as Kenosha Kid is gang tackled by 40 supermodel quality virgins as they fight viciously amongst themselves for the right to have Kyle’s baby growing inside of them. 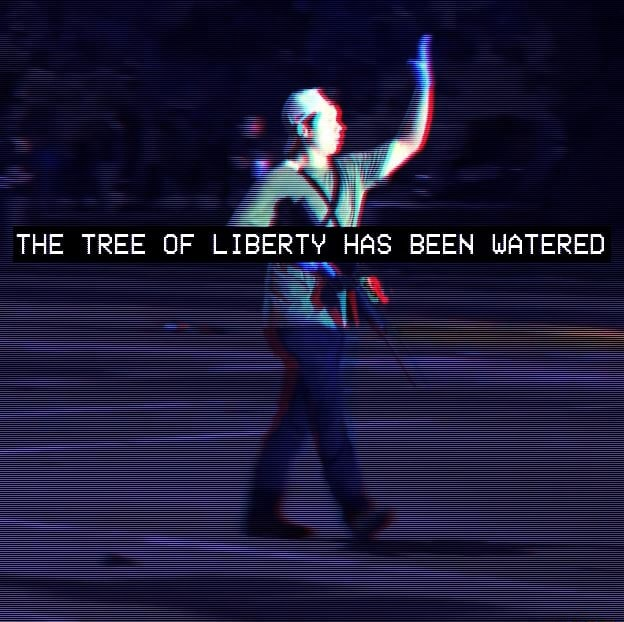 I never thought I’d say it. But TPUSA has gotten pretty based recently. And the best part wasn’t even mentioned. That came after, when the audience, lead by Charlie Kirk, lynched Ben Shapiro while chanting “This is for the USS Liberty you fucking jews.” Then Charlie Kirk tore his shirt off to show his swastika tattoo and did the nazi salute while pledging allegiance to Kyle Rittenhouse, our new Fuhrer.

It was pretty based. But we should remember, when cuckservatives give us part of what we want, push harder. 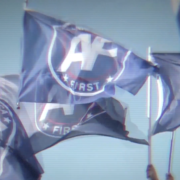 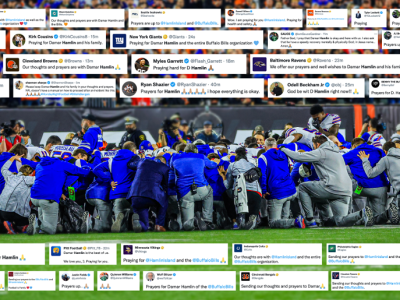 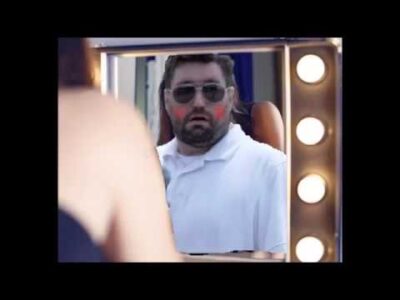 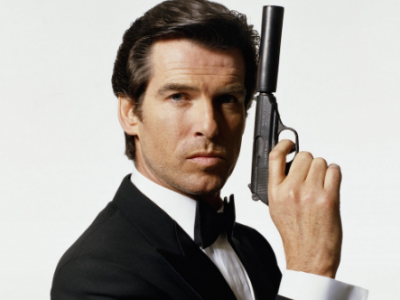 PSA: I’ll be Disappearing on an Urgent Mission