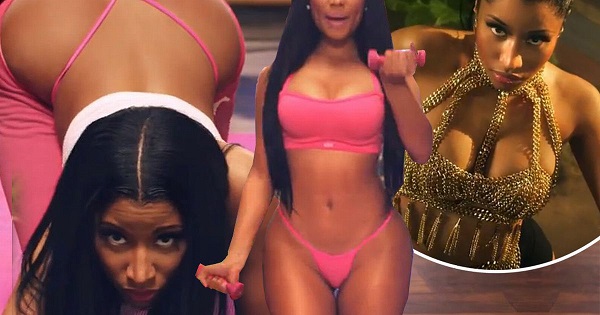 What’s that, you want more? You want three times more? Well why didn’t you say so, Activision’s got you covered, goy.

I haven’t played video games in a very long time now. A part of me wonders if that’s because I outgrew them, or if the current crop of videogames are simply too terrible to waste time on. Call of Duty Product has been terrible for a while, but this is a new low, even for them. 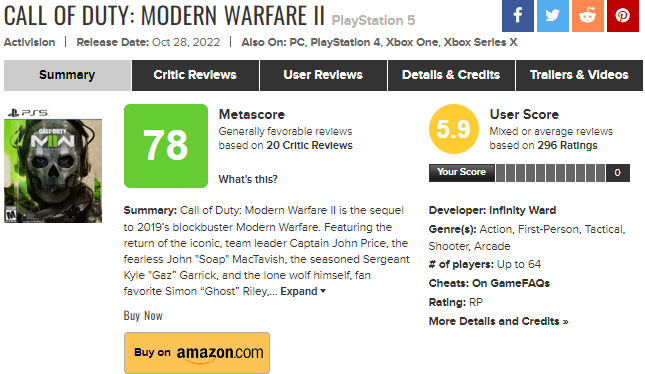 Although I may have spoken too soon. Yes, this is terrible, but a quick look at previous Call of Duty titles indicates that this may actually be an improvement. 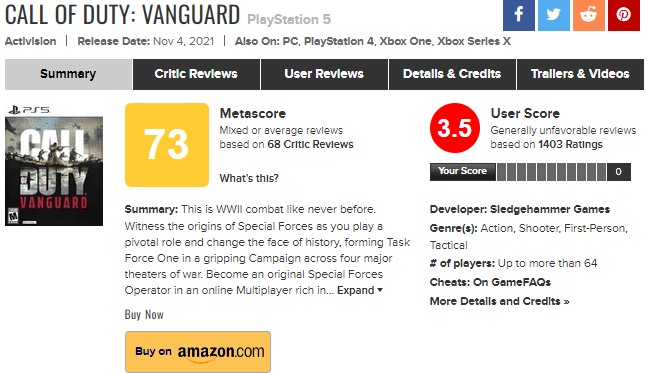 The latest Call of Duty video game includes a mission very similar to the real-life assassination of Iranian general Qassem Soleimani, according to gamers with early access to the new installment of the franchise.

Walking through a dusty, vaguely Middle Eastern-looking landscape in the fictional region of Al Mazrah in the United Republic of Adal, Ghorbrani is depicted as being engaged in an arms deal with Russians who are “very happy to see him”, as narrated by a character.

Previews of the scene have garnered critical responses from fans of the game. Some online users posted side-by-side images comparing the likeness of Soleimani and Ghorbrani.

Why would Activision do such a thing? 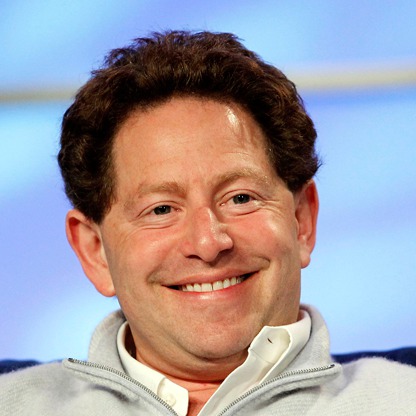 Oh right, because it’s important to CEO (((Bobby Kotick))). Almost as important to him as nickel and dime-ing gamers everywhere for every last shekel.

The second major controversy to come from Modern Warfare II happens literally minutes after the assassination of the totally-not-Soleimani Iranian general. In the mission “Borderline,” antagonist Major Hassan is being smuggled into the States by the Mexican Cartel with the player assuming the role of Mexican Special Forces rapidly on his trail. The player quite literally jumps over the U.S-Mexico border wall in pursuit of Hassan (illegally, I might add, as the game’s CIA Station Operator states).

The problem arises when the player has to sneak through a trailer park and “de-escalate” the civilians whose homes you break into. You do this by pointing a gun at them. Somehow, this actually works, encouraging the civilians to turn around and head in the other direction.

Yes, the visionary geniuses who brought us “press F to pay respects,” have now brought us “hold right mouse button to de-escalate civilians.” 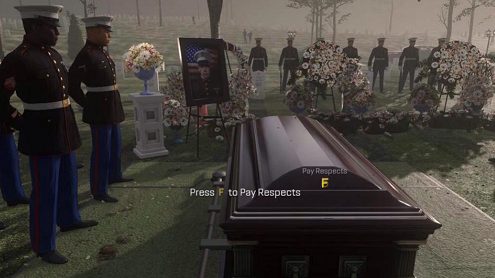 No really, I’m not making that up. This is what it looks like. 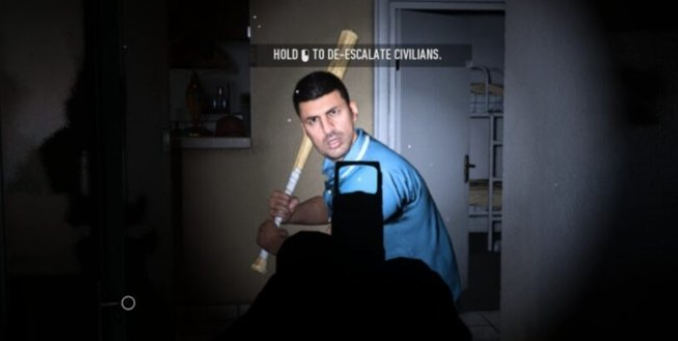 Call of Duty has been creatively bankrupt for the better part of two decades. Every part of their product, aside from basic technical competence, is hot garbage. I almost wish I still played videogames so I could rant more about how awful they are. The extreme over reliance on scripted sequences, the terrible plot, the gameplay that’s about as deep as a puddle, the microtransactions everywhere. And that’s not the current version, that’s me remembering back a decade ago to the Call of Duty Product back then.

At least they’re doing the right thing, and making sure that Nicki Minaj is associated with our zionist foreign policy. As long as cuckservatives have to own that the cold-blooded murder of Soleimani was in support of child trannies, Nicki Minaj, buttsechs in Botswana, infinity migrants, and godawful microtransactions and cultural filth, then I’m willing to give Activision a pass. At least they’re making it clear that this is all a package deal. 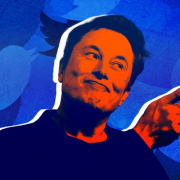 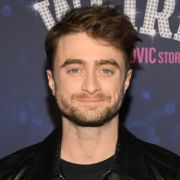 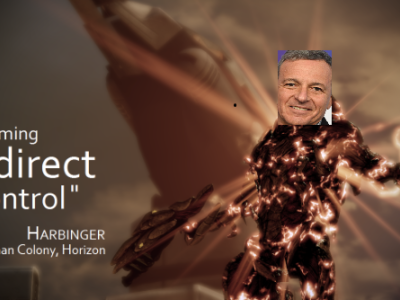 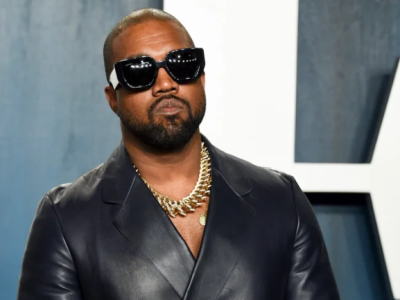 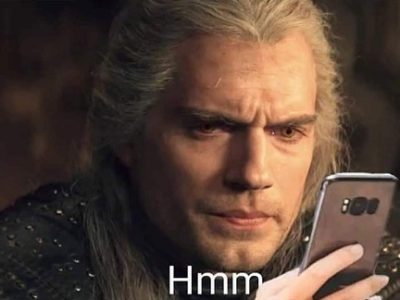 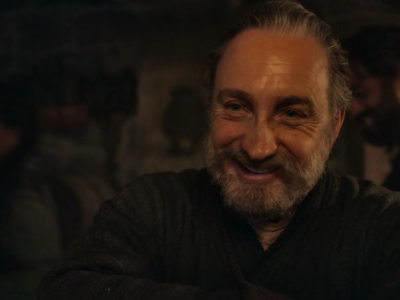 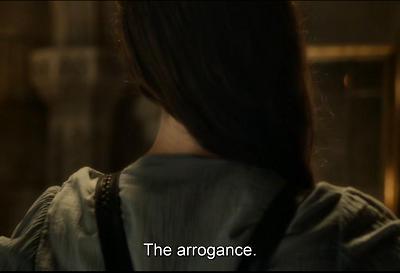 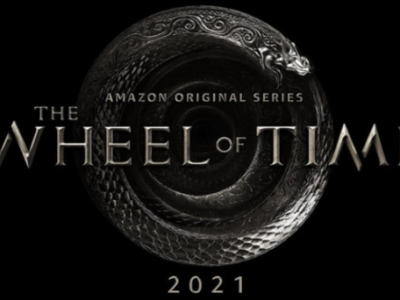 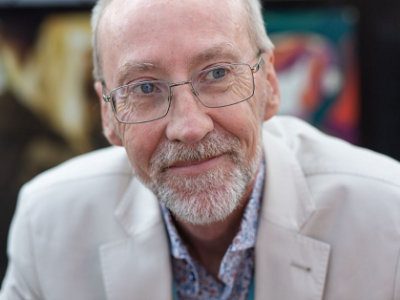