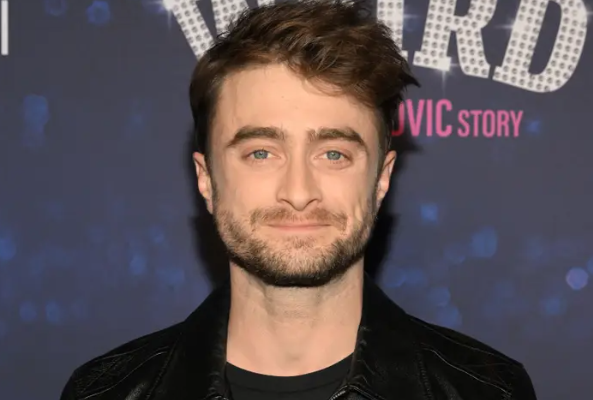 Daniel Radcliffe‘s made it no secret that he doesn’t stand with J.K. Rowling‘s anti-trans beliefs.In June of 2020, the actor and Harry Potter star published an open letter on The Trevor Project’s website, stating that “trans women are women” and that “Any statement to the contrary erases the identity and dignity of transgender people and goes against all advice given by professional health care associations who have far more expertise on this subject matter than either [J.K.] or I.”

First of all I must say that I thought Buzzfeed had ceased to exist years ago. Something about Peter Thiel suing them and them going out of business, but it turns out that was Gawker, and Buzzfeed is still going. Or at least, they’re still going in the same way that Madonna is still a singer.

In a way it’s kind of sad that they’ve died a very satisfying death, since they were such a perfect storm of corporatist garbage mixed with anti-White pervertism that they served as a one stop shop for everything that is wrong with modern society. Having propaganda pushed by classier propaganda outlets can only be seen as a bad thing for us.

In a new interview with IndieWire, Daniel explained why he decided to publicly speak out against J.K.’s beliefs.

“The reason I felt very, very much as though I needed to say something when I did was because, particularly since finishing Potter, I’ve met so many queer and trans kids and young people who had a huge amount of identification with Potter on that,” he said. 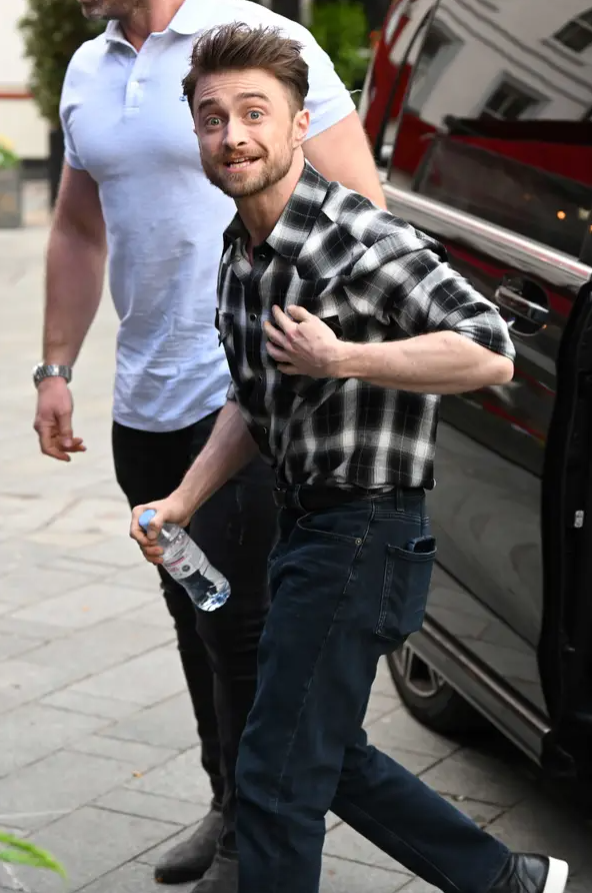 And I didn’t even suspect anything, but the Early Life check comes through for me like a knight in shining armour.

His Jewish mother was born in South Africa, traces her ancestry to Jewish immigrants from Germany, Lithuania, Poland, and Russia,[8][9][10] and was raised in the English town of Westcliff-on-Sea in Essex. 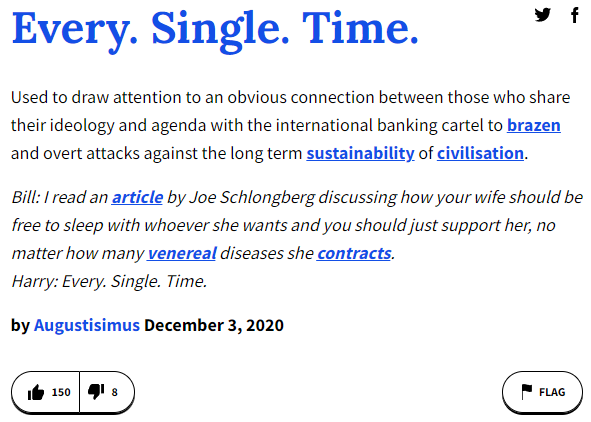 TrevorSpace is an affirming, online community for LGBTQ young people between the ages of 13-24 years old. With over 400,000 members across the globe, you can explore your identity, get advice, find support, and make friends in a moderated community intentionally designed for you. 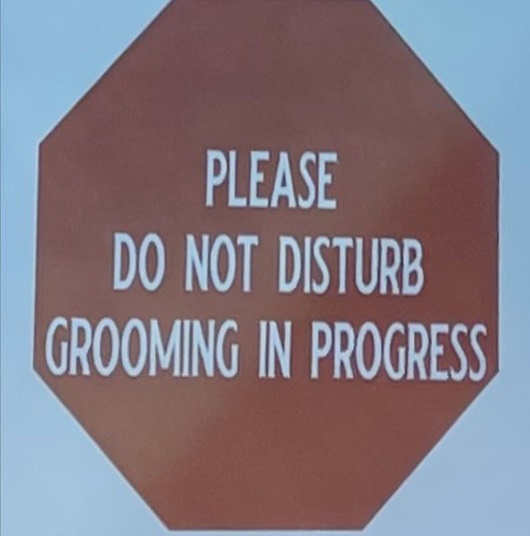 Daniel Radcliffe is a typical Hollywood faggot. He rose to prominence because he was The Chosen Twink, and cast as Harry Potter in the adaptation of JK Rowling’s eponymous book series, a role he got probably because his mother was also a casting agent. Aside from that nepotism-induced break he’s a relative unknown, appearing in approximately zero films of note. 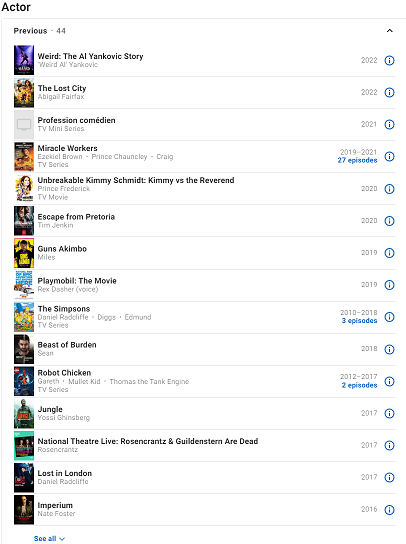 If he grateful towards JK Rowling for giving him the life that he lives now? Of course not. Instead he makes it a point to clap back at her on behalf of groomers. Maybe it’s because he knows that’s how you succeed in the movie industry. Maybe it’s from the heart. Either way it’s annoying and unfaithful behaviour that’s incredibly offputting. 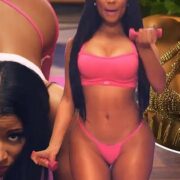 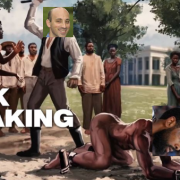