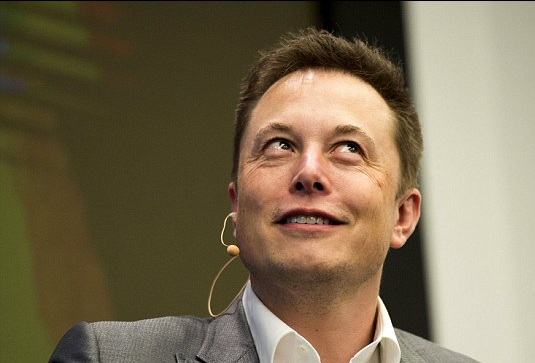 Let’s be real here, twitter is fucking gay. The only difference is that now, thanks to Daddy Elon we get to be gay on twatter just like everyone else. And hey, fake Black guy Shaun King has already suicided his twatter account in protest. 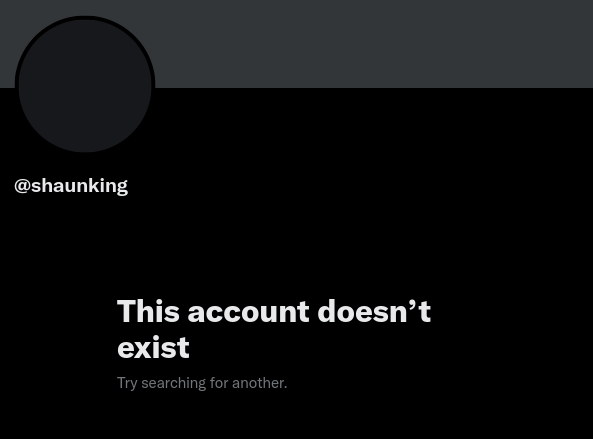 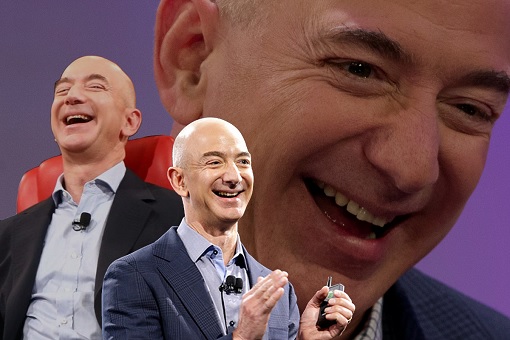 Twitter is not about building up a healthy community with kindness and positivity. That’s what poast is for, follow me here. What twatter is now and always has been, is a place where you tell Jeff Bezos that he’s a tiny little faggot. 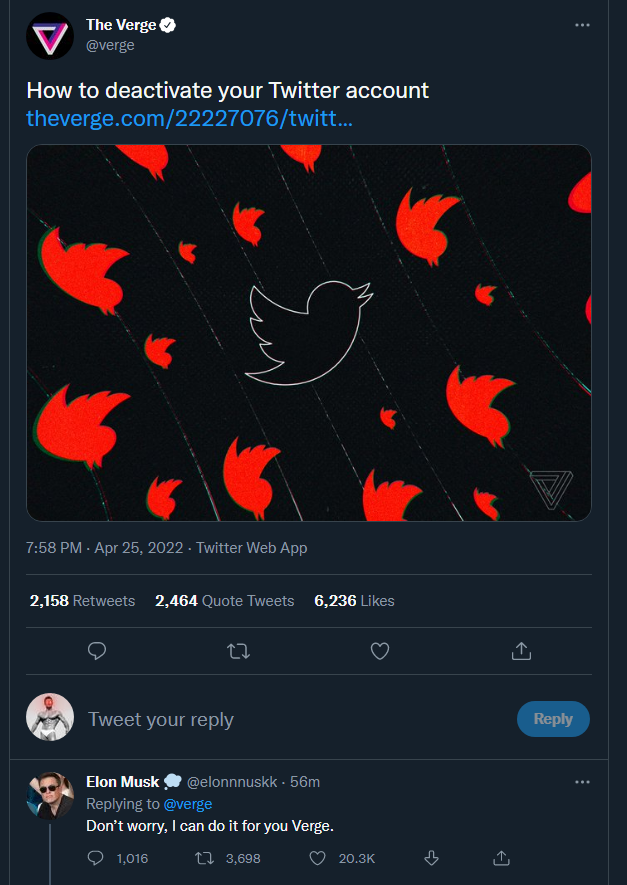 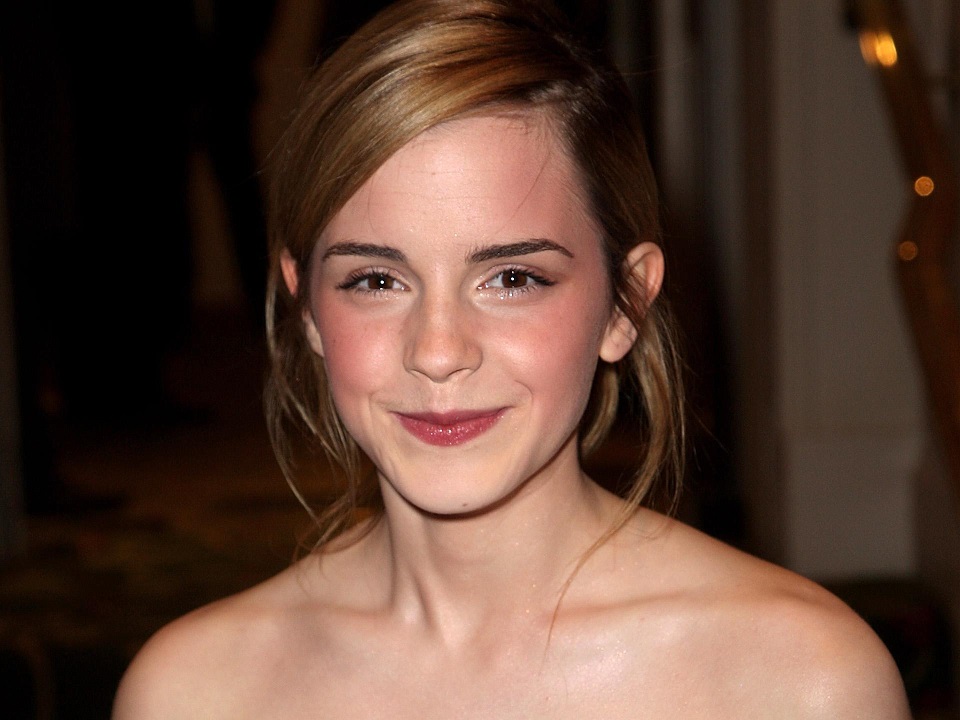 I have to admit, Musk may have some retarded ideas, and he may be the world’s fakest genius, but there’s something about the guy. Having said that, the above is actually a fake account. That’s not the real Elon Musk, hilarious though that would be. 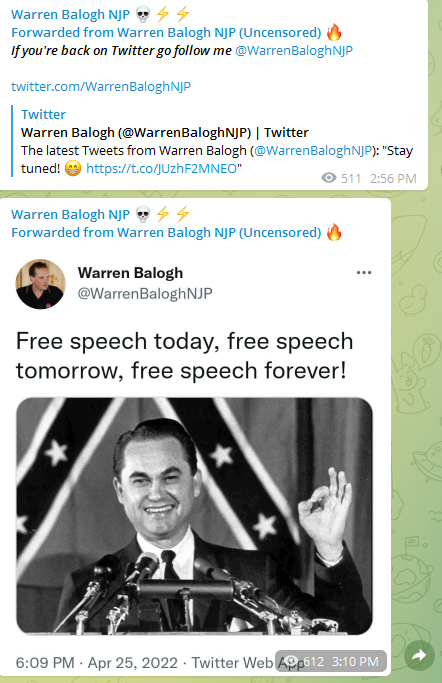 I wrote about Musk buying twatter a few days ago, and thought nothing of it. However, looks like our guys are back on there, and making the most of things. 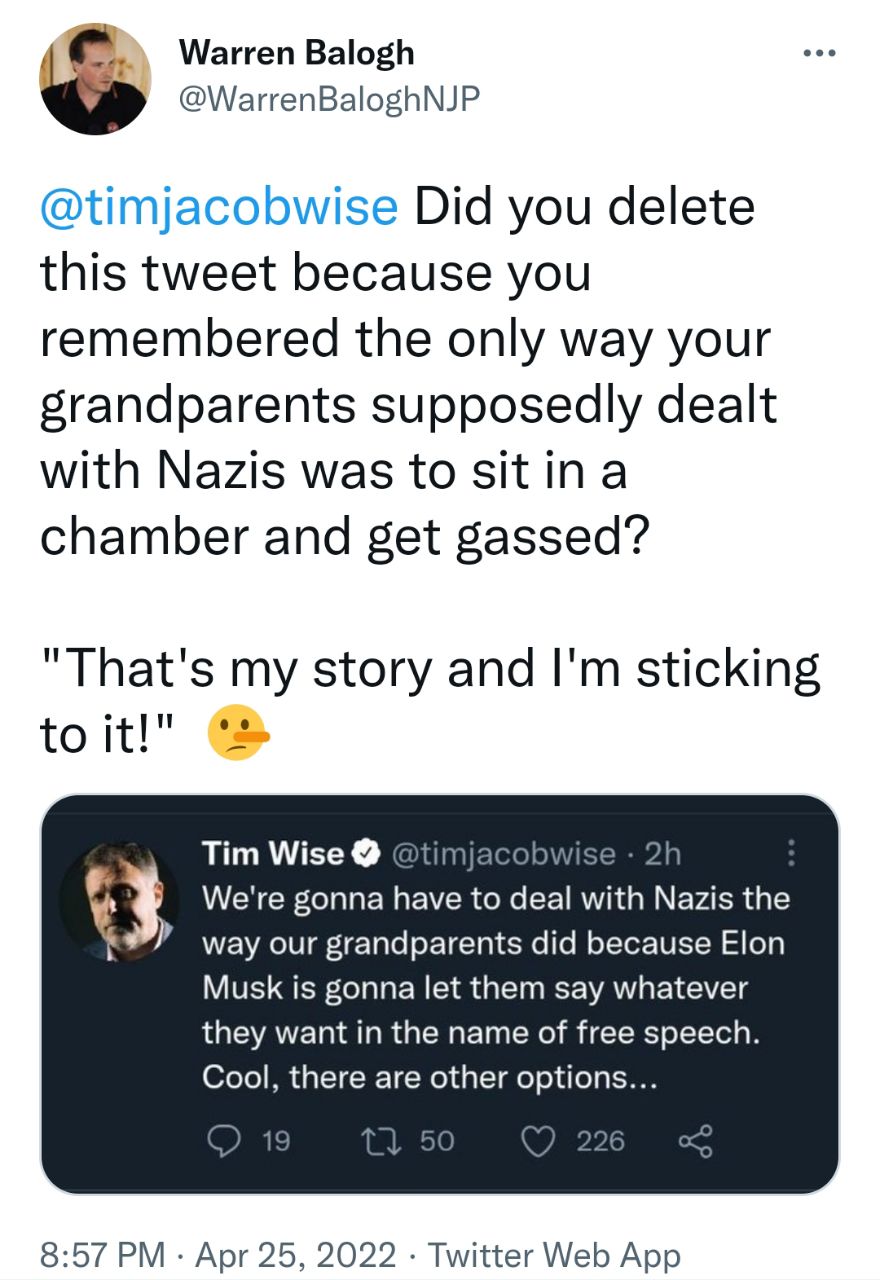 Warren Balogh is on there, so is Jazzhands, Spectre, and Tony Hovater. Plenty more to follow in the coming days. Including of course, yours truly. 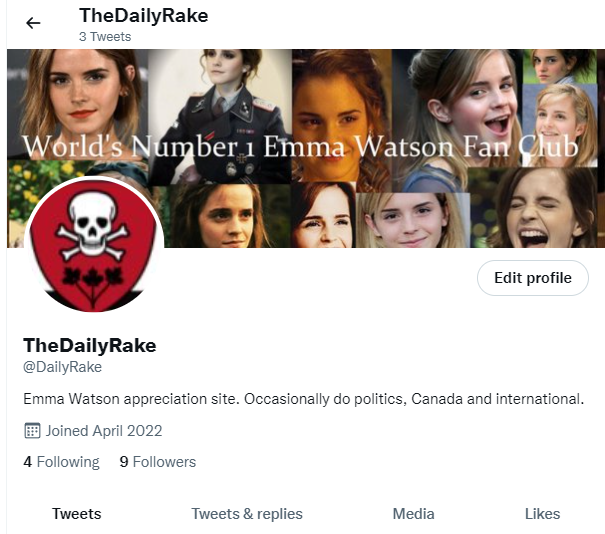 Unlike the other guys, who got their censored accounts back, I had to make a new one, and use a new email address. I got a new phone number in the time after getting banned, so I might not have been able to get a new account. I think the difference between me and the other guys is that I appealed my suspension, and then lost that appeal, because the appeal process is rigged.

Having an account that had already lost an appeal I think changed things for me. The other guys probably never bothered appealing their suspensions, what with that being their tenth banned account, or just perceiving correctly that the appeals process was designed to waste their time.

Somewhat ironically, my second last tweet on that account was pointing out that I wasn’t important enough to censor. I got censored almost immediately after.

The twitter censorship was so bad that I heard multiple people say that their accounts which had never tweeted even one time were censored. Twatter had some algorithms that worked based on who you followed, and you would get autocensored during another banwave. 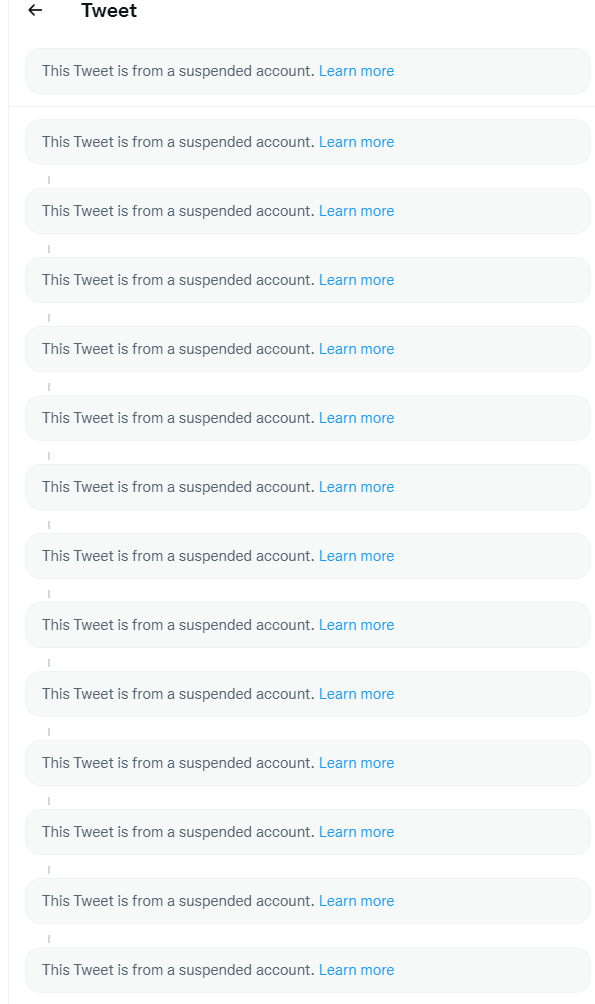 I’ve written about how weird the censorship got, where there were entire multiple page long threads that were full of censored accounts. Then they would end with a few non-censored accounts, which made the entire thing feel even weirder. 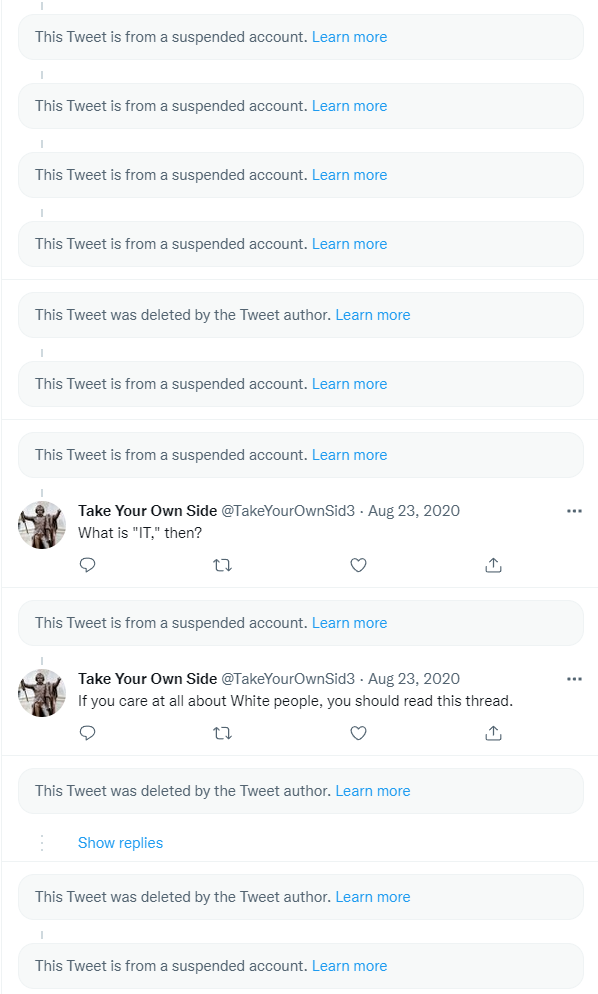 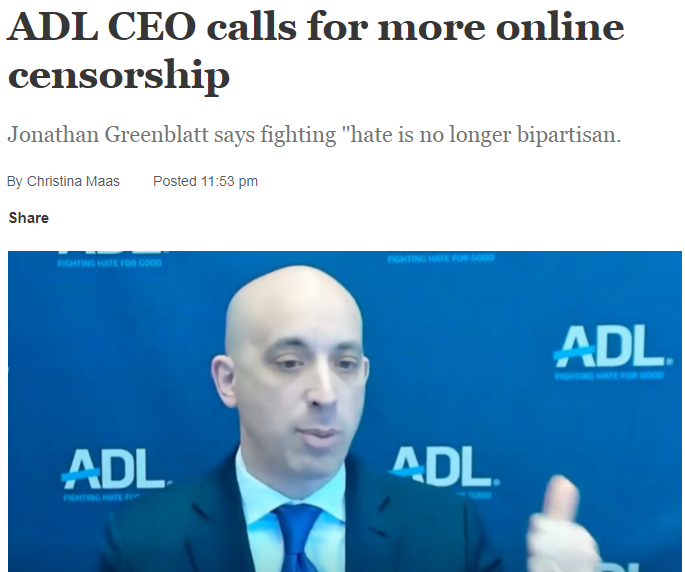 Anyway, we’re back on twitter now. What does this mean? Well, it can only mean good things. After all, if twatter is a garbage dumpster fire, then we can just not use it, and continue to use poast. I’ll continue to auto-publish all my articles on Poast no matter how well twitter goes, and I’d recommend you make an account there. Best case scenario we just got exposed to a wider audience once again, and that can only be a good thing.

Look at the very least you get to call Jeff Bezos a cocksucker. 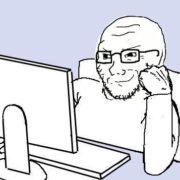 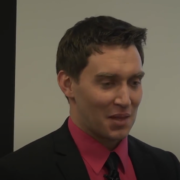 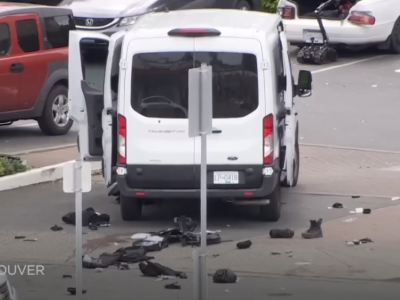 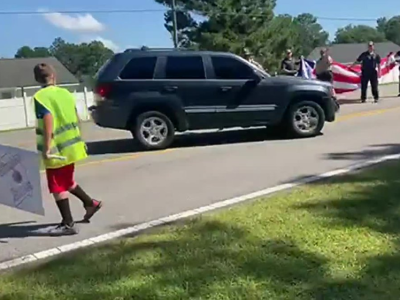 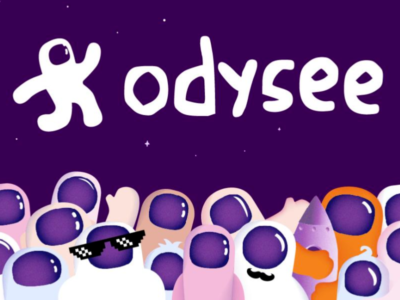 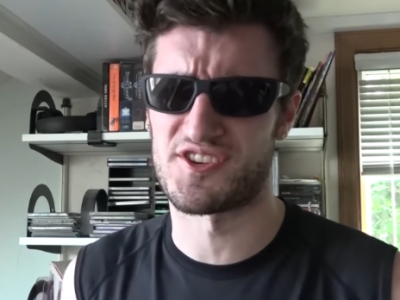 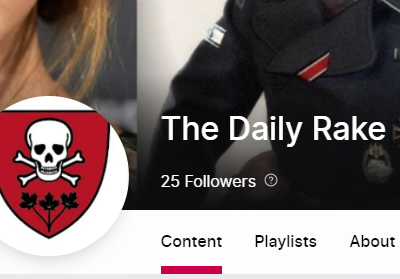 I Have an Odysee Channel Now and you Should Subscribe 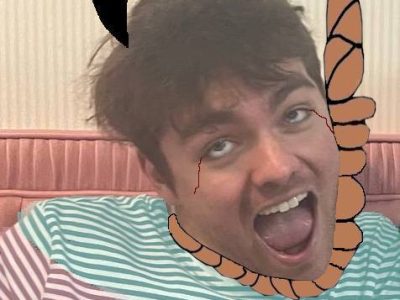 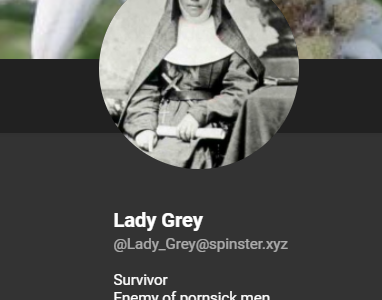 Interesting Comment by a Spinster on my last Amber Heard Piece 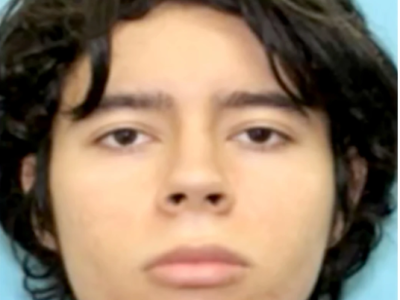 Yet Another Mass Shooting in America, This time in Texas 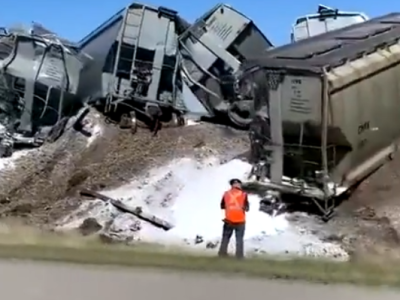 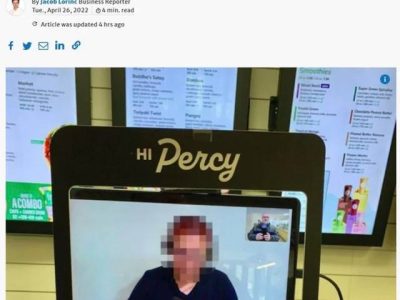 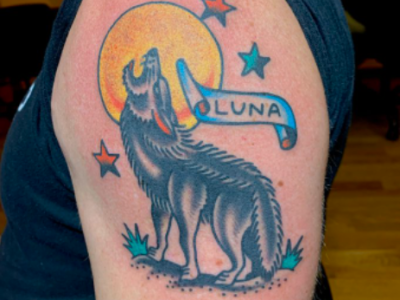