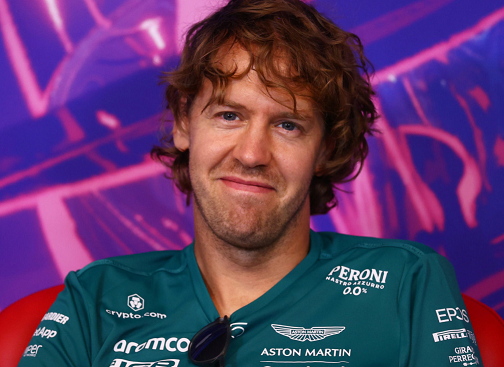 I follow Formula 1 on and off. I don’t think I’ve ever seen an actual race, but occasionally I’ll watch the five minute long race highlights after the fact, and I wrote about them one time when Max Verstappen won the drivers title. 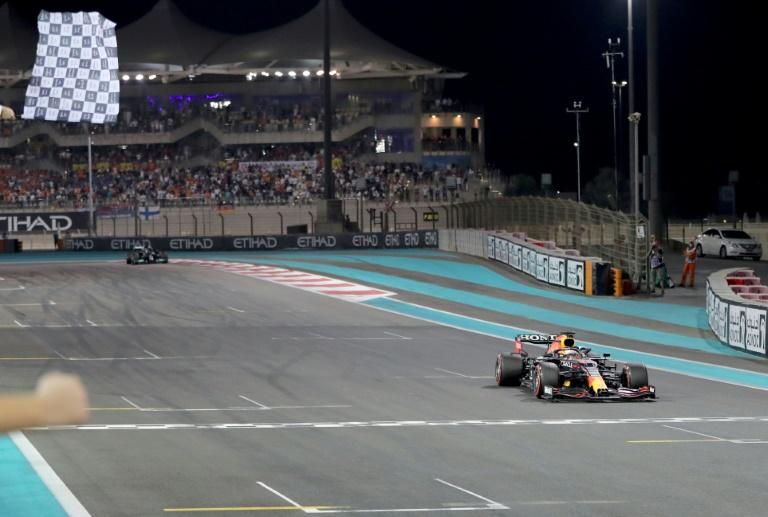 It’s a sport purely for the rich and privileged, and as such it should come as no surprise that they’re all BLM supporting Globo Homo enthusiasts. At the very least the billionaires who own the teams are, and some of the drivers as well. Sebastian Vettel, a driver for Aston Martin, might be the worst example of them all.

Formula One activist Sebastian Vettel has used his platform to put the spotlight on many issues from LGBTQ rights to climate change but this week the German came to the Canadian Grand Prix targeting Alberta’s tar sands. 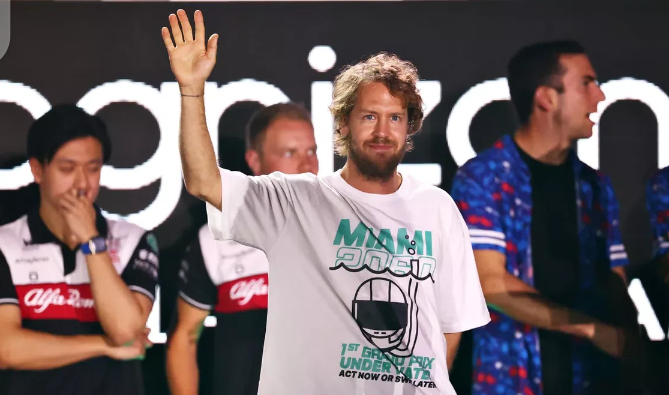 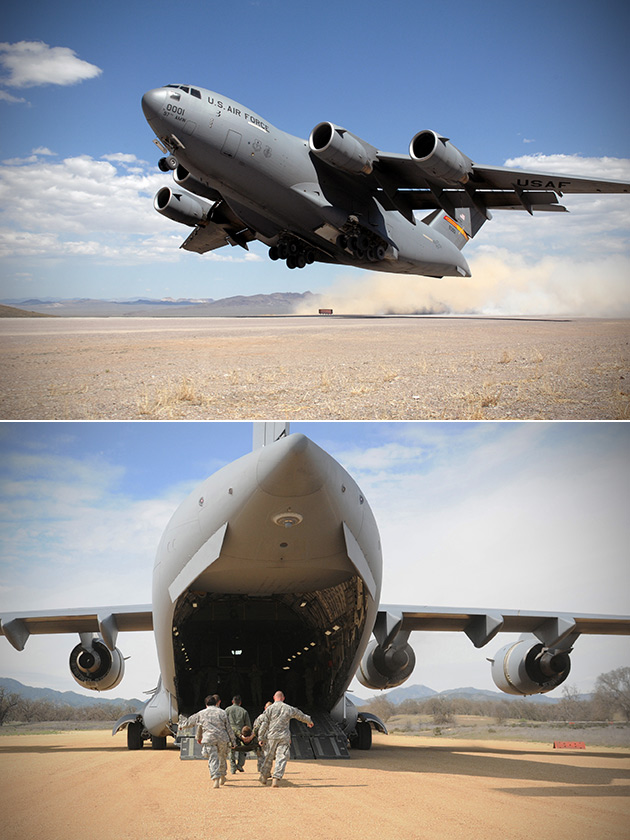 How do you think the Formula 1 cars get from, say, Ferrari headquarters in Italy to Montreal? They can’t ship them by boat, that would take too long. Instead they load them onto planes and then fly them across the World. Considering that this is high priority cargo it would shock me if the planes that ferried them over were at even close to full capacity.

F1 claims its collective 2019 carbon footprint – including the cars themselves, travel and the facilities owned by F1 and its teams – was 256,551 tonnes of CO2 emissions.

Emissions from the V6 turbo-hybrid engines, which boast a world-leading 50% thermal efficiency, accounted for just 0.7% of that total.

Road, air and sea logistics are the biggest contributor at 45%, followed by air and ground transportation and accommodation at 27.7%, facilities and factories operated by F1 and the teams at 19.3% and event operations (such as support races and energy use at tracks) at 7.3%.

According to Formula 1’s own estimation, which is probably a low ball, they produce over a quarter of a million tonnes of CO2 emissions per year. Divide that by twenty racers, and you get Vettel’s share of that working out to 12.8k tonnes of carbon emissions, just from his occupation alone.

In contrast, the per capita carbon emissions for Canadians works out to just 23 tonnes per year. So roughly one five hundredths of Sebastian Vettel.

Let’s get back to the original article and see if we can find a way to take this fags whining seriously.

A four-time world champion, Vettel arrived at Circuit Gilles Villeneuve riding a bicycle wearing a white T-shirt sporting a picture of a pipeline with “Stop Mining Tar Sands” at the top and “Canada’s Climate Crime” stencilled along the bottom.

The Aston Martin driver said he will also wear a special helmet for Sunday’s race highlighting the issue.

“I think what happens in Alberta is a crime because you chop down a lot of trees and you basically destroy the place just to extract oil and the manner of doing it with the tar sands, mining oil sands, is horrible for nature,” Vettel told reporters during his pre-race news conference on Friday.

“There’s so much science around the topic that fossil fuels are going to end, and living in a time that we do now these things shouldn’t be allowed anymore and they shouldn’t happen.

“So it is just in principal to raise awareness.”

Let’s take a look at what Vettel was wearing as he said this.

Can we zoom in on the bottom left please?

If you’re wondering what Aramco is, it’s the Saudi state owned oil corporation.

“I have seen a lot of hypocrisy over the years, but this one takes the cake,” tweeted Alberta’s Energy Minister Sonya Savage. “A race car driver sponsored by Aston Martin, with financing from Saudi Aramco, complaining about the oil sands.

“Saudi Aramco has the largest daily oil production of all companies in the world. It is reputed to be the single largest contributor to global carbon emissions, of any company, since 1965,” added Savage. 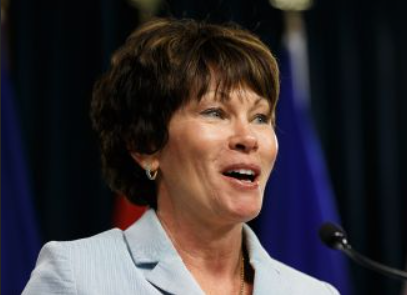 Vettel has his head so far up his own ass that even conservatives, who are there to be stupid, are dunking on the guy. He’s in the top 0.0001% of World-wide carbon emitters, is a race car driver, works for Aston Martin, and is sponsored by Saudi Oil. But he’s also a big believer in “climate crimes,” being committed by Canadians. Not actual crimes, like those committed by the Saudis against the Yemeni. Just fake crimes like producing oil in a way that puts money into the pockets of working class White People.

Vettel serves as an illustration of the narcissistic and malicious delusions of the privileged class. His wealthy parents offered him the opportunity to drive fancy cars for a living. And he’s repaying the rest of society by campaigning to get working class people’s jobs destroyed. Oh but it’s okay that he produces thousands of tons of carbon emissions each year. No explanation need be given. He’s rich and you’re not. 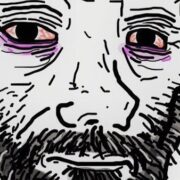 Bill C-11 is the Biggest Nothingburger in History 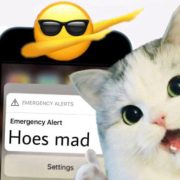