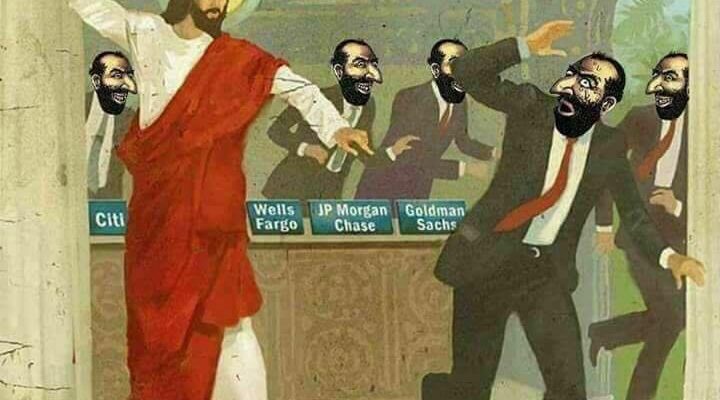 According to a recent Gallup poll not one single major US institution is being viewed more favourably in 2022, as compared to 2021. Even the second most popular institution, the US Military, is struggling to recruit cannon fodder, and is obviously falling behind the rest of the World technologically. They also got BTFO’d in Afghanistan, although that predates this site by some ways. 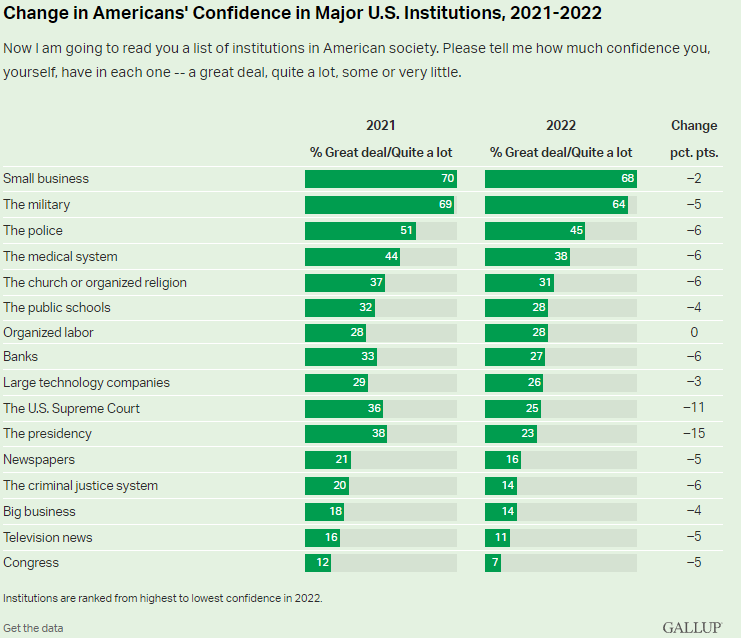 And yet the military is the second best institution, as far as credibility in the eyes of the public goes, behind only small business, which people actually should have faith in. At the very bottom of the list is Congress. 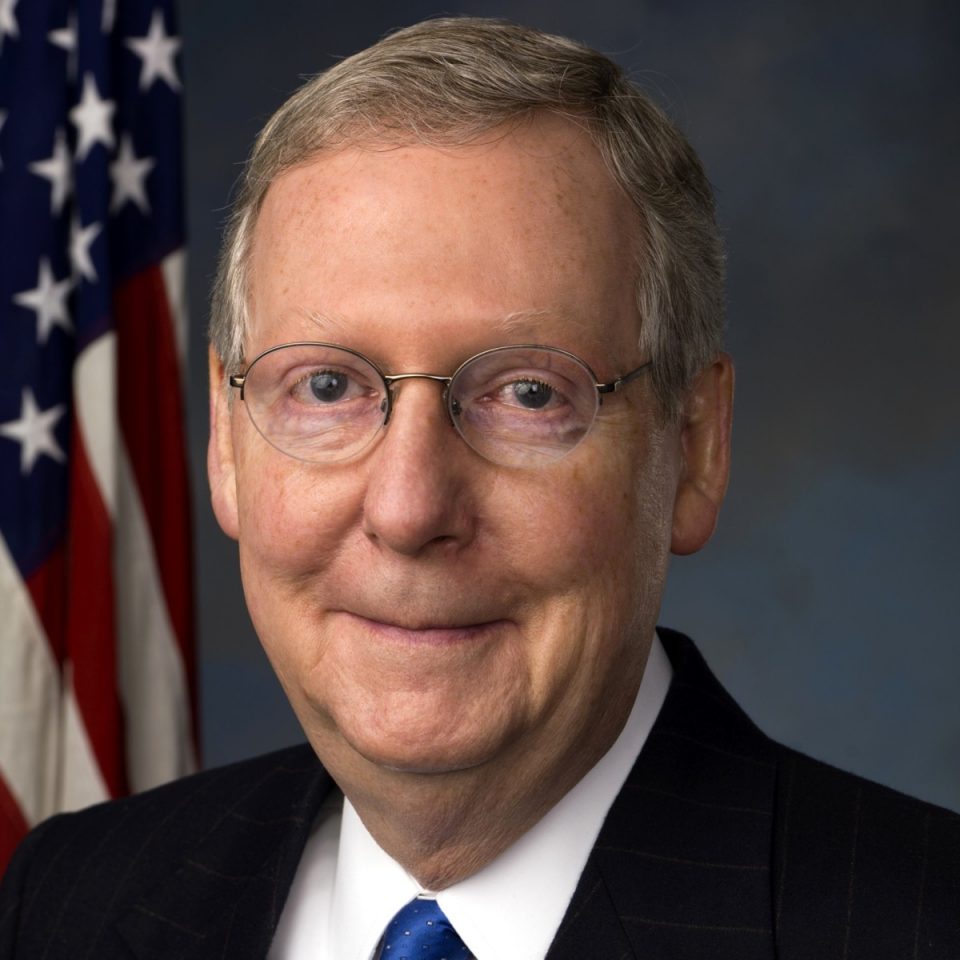 It’s truly amazing how in Fake Democracy, the least credible people are the ones who supposedly represent the people. How could this possibly be? I keep hearing propaganda that’s very believable about how representative democracy means that the people are the government. So I guess this means that only 7% of Americans approve of themselves. How ridiculous! 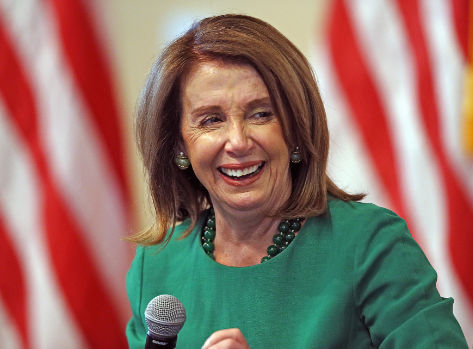 “There are some peasants who think we represent them?”

With a whopping 11% support, the WMD Liars come in a close second in the illegitimacy race. But as totally reality based propaganda informs us, if you don’t like what the Epstein Killed Himself Liars say, you could just start your own news network. Just pull yourself up by your bootstraps and compete against centa-billion dollar propaganda agencies who profit off of lies. 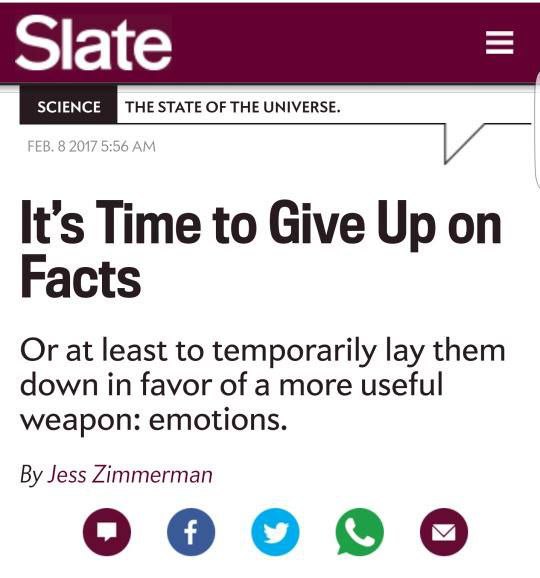 After that we get big business, which only 14% of the population supports. Again, pure reedonkulation. If you don’t like what Google is doing, just pull yourself up by your bootstraps and compete against the trillion dollar multinational corporation in a winner takes all market that profits off of spying on everyone and then selling your information to intelligence agencies and other corporations. Just go and compete on the free market, goy. No sense in complaining against these corporations, it’s a free market.

The fact that these trillion dollar multinationals in winner takes all markets haven’t been outcompeted yet by bootstraps pullers indicates that they are actually completely popular. That’s just how material reality works.

And then these peasants have the gall to complain about our criminal justice system. You know, the same system that is desperately trying to get Jupiter Paulsen’s killer, Arthur Kollie, out with a slap on the wrist, if that, because he murdered a White Child. The same system that declares every politically important mystery meat murderer of White People “mentally unwell,” so that they can deny justice to White People. Our legal system is the foundation of Our Democracy, and Our Democracy is the rule of the people. So being opposed to our criminal justice system is just authoritarian populism natzeeism. 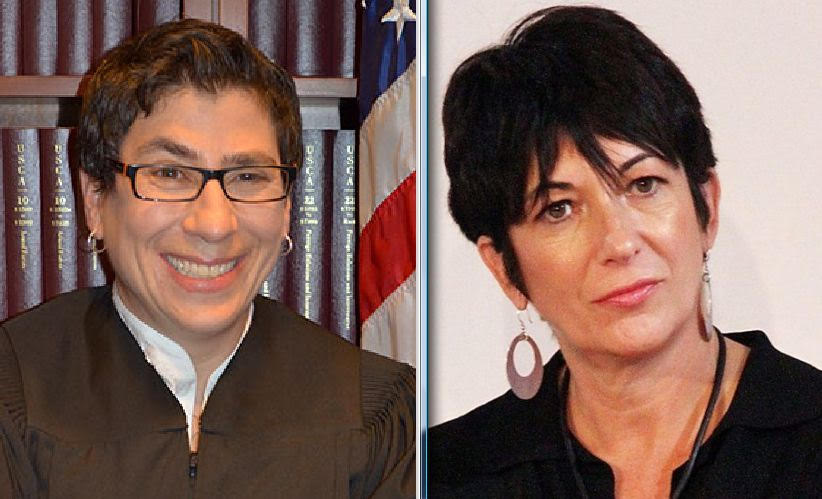 Newspapers, the presidency, the supreme court, tech corporations, banks, union leaders, churches and organized religion, the medical system, and the police all poll at under 50% of respondents having “Great Deal/Quite a lot,” of faith in. And most of those institutions hover around 25% support. They also didn’t include other institutions like Academia, which no doubt get even less support. 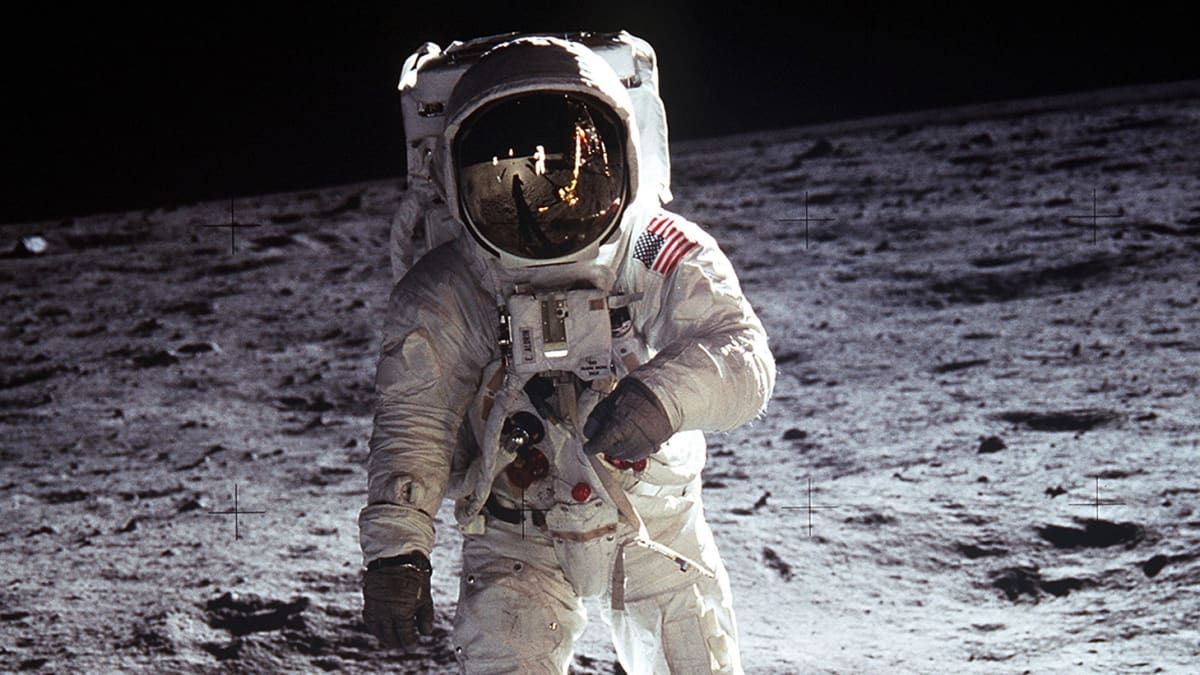 UPDATE: Another graphic found here puts this into historical perspective. These institutions are truly historically unpopular. 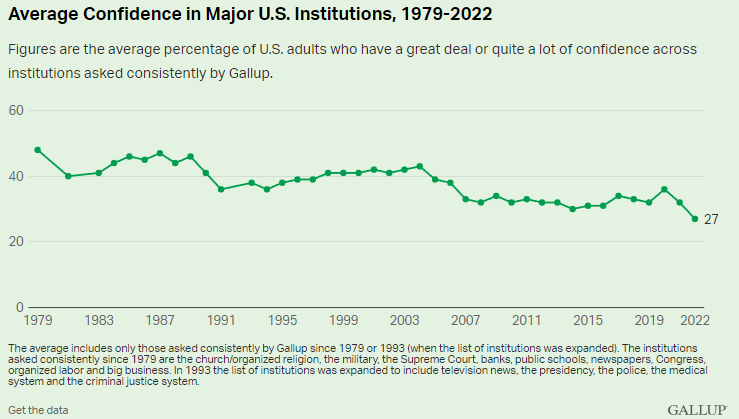 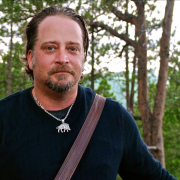 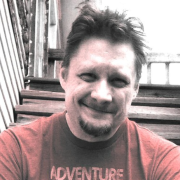 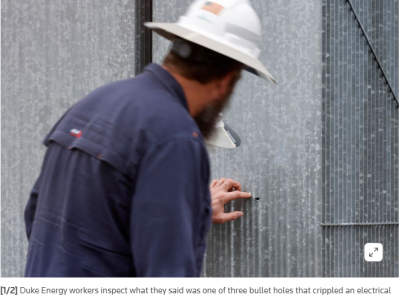