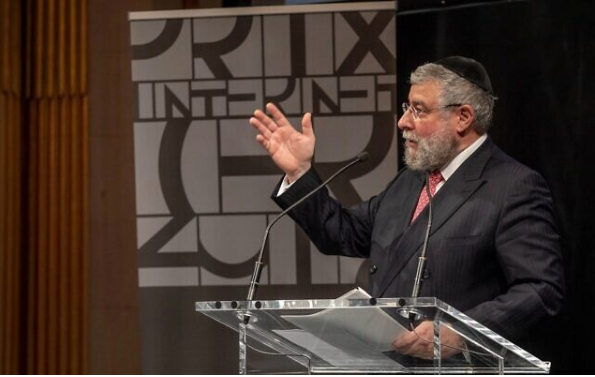 Former chief rabbi of Moscow Pinchas Goldschmidt on Thursday called on Russian Jews to flee the country after a top Russian defense official assailed the Chabad-Lubavitch Hasidic movement as a supremacist cult.

“The main principle of the Lubavitch Hasidim is the superiority of the supporters of the sect over all nations and peoples,” Pavlov wrote. 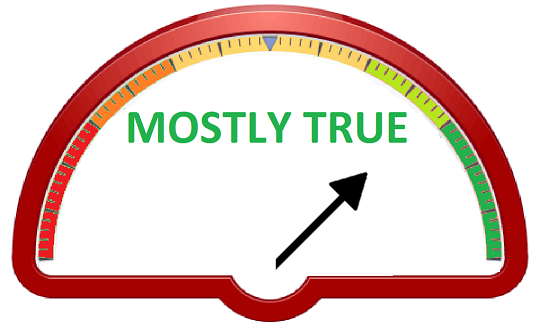 It would be more accurate to assert that its main principle is the supremacy of jews over the goyim. Colour me unimpressed with this type of language.

In a tweet, Goldschmidt, who also serves as the president of the Conference of European Rabbis, decried the security official’s remarks, along with other recent measures by Russian authorities, as antisemitic.

“An attack by the Russian government against Chabad, as well as the attacks against the Jewish Agency for Israel, are antisemitic acts against all of us,” said Goldschmidt, who fled Russia earlier this year after working in the country for decades.

Goldschmidt was referring to an ongoing legal battle that Russian authorities launched against the Jewish Agency, a group that encourages Jewish immigration to Israel and also organizes Jewish cultural and educational activities in Russia.

Pinchas Goldschmidt is not some random rabbi. He’s the former chief rabbi of Moscow, and he’s only former because he already fled Russia for Israel earlier this year.

Pavlov’s remarks raised major fears among Russia’s Jewish community, which overwhelmingly identifies with the Chabad movement. Russian Chief Rabbi Berel Lazar is himself a Lubavitcher, as are the vast majority of the rabbis in the country and throughout much of the former Soviet Union.

Pavlov’s article demonstrated the precariousness of Chabad’s status in Russia in general and calls into question the success of its balancing act regarding the war.

In response to the article, Russia’s chief rabbi Lazar, who was once considered close to Putin, penned an open letter to Russian authorities on Wednesday, calling on them to condemn Pavlov’s remarks.

“You can call Mr. Pavlov’s logic nonsensical or vulgar and superficial antisemitism, but this is a new variety of old blood libels. And if they are being uttered by a member of the Russian Security Council, this represents a great danger. Therefore, we demand an immediate and unequivocal response from society and from the country’s authorities,” Lazar wrote. 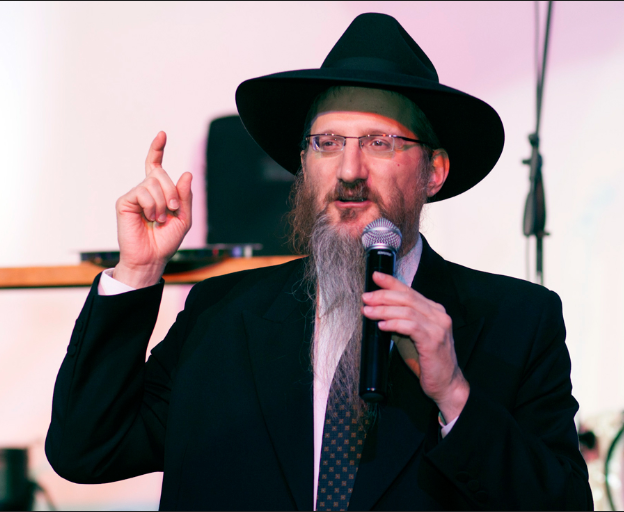 The Russian Government is at something of a crossroads here. One of three things will happen. First, the Russian Government will cuck to these literal jew supremacist cultists in Chabad Lubavitch. Second, they double down, and we’ll see even more Jews fleeing to Israel. Third, nothing in particular will happen. The assistant secretary of the Russian Security Council Aleksey Pavlov will be allowed to have his opinion, especially because he called them a “neo-pagan cult,” instead of a “jew supremacist cult.”

I’m not risking any clout by predicting the outcome, but there’s supporting evidence for all three outcomes. The Russian government has been outright arming the enemies of Israel, but they haven’t gone full bore N.A.Z.I. here like they ought to. And of course you’re going to see some dissension of opinion even on Russian government owned news sites, so this could well be another case of rabbis whining loudly about nothing. 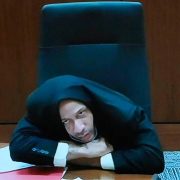 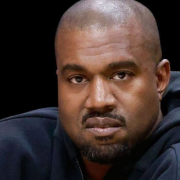