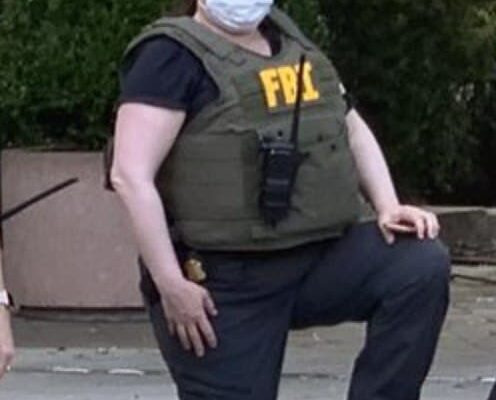 You can read our backstory on the Gretchen Whitmer Entrapment Scheme here.

Defense attorneys representing the men charged in an alleged plot to kidnap Michigan Gov. Gretchen Whitmer have filed a motion to have the case against the defendants dismissed.

According to a Christmas Day filing, the ‘egregious’ and ‘overarching’ actions by the government and the informants it used turned “general discontent with Governor Whitmer’s COVID-19 restrictions into a crime that would be prosecuted.”

The defense team, which represents Adam Fox, Barry Croft Jr. Kaleb Franks, Daniel Harris, and Brandon Caserta, instead accused FBI agents of entrapment. “The facts show that there was no conspiracy.”

Statements provided on dozens of pages “establishes that government agents and informants concocted, hatched, and pushed this ‘kidnapping plan’ from the beginning, doing so against defendants who explicitly repudiated the plan.”

At one point in the filing, defense attorneys cited a report where someone raised the idea of kidnapping before another rejected the motion. Others, including two of the men charged – Franks and Harris – echoed that sentiment. An FBI agent did confirm in testimony that some defendants had reacted negatively to the idea.

Despite the misgivings about the plan, defense lawyers say the government’s informant continued to push the plan.

“The government conceived and controlled every aspect of the alleged plot.” Basically a bunch of guys who were part of some militia group had FBI agents descend on them, start texting them about kidnapping Gretchen Whitmer and, when they all refused, still went ahead and “concocted a plan.” At no point did any of them say anything like “yeah, let’s kidnap her.”

Much of the filing circles around the involvement of Steve Robeson, the FBI informant that was a key figure in the government’s efforts to infiltrate the militia groups in the state. He’s since pleaded guilty after illegally purchasing a high power sniper rifle. The crime comes with a 10-year prison sentence. But Robeson instead will serve two years’ probation.

It’s unclear if the government still plans to call him to testify if the kidnapping case goes to trial.

The prosecution has needed to manage the fallout after Richard Trask, a former FBI lead investigator who last week pleaded no contest to assaulting his wife following an argument that stemmed from a swingers party the two had attended. Anyway, this entire thing was obviously concocted by the FBI, and they’re not willing to burn the legitimacy cost in order to get a conviction here. This is all so embarrassing that they might not even take this to court. If it does, the trial has been set for March 8th, and we’ll be covering it here. 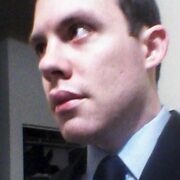 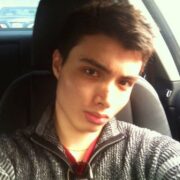 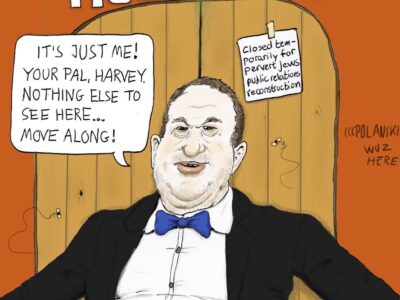