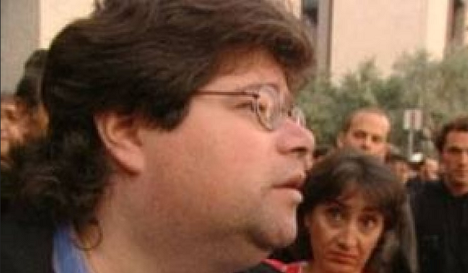 As always follow Cooper here on Telegram. Quote blocks are my comments.

If jewish surnames suggest their profession, Howard Tennenhouse was named after his penchant for home-buying. I got wind of this guy while reading the wiki page on the IRSSA.

IRSSA stands for Indian Residential Schools Settlement Agreement. In other words, this guy is partly responsible for your tax dollars being stolen due to one sided “agreements” that you were never party to.

Under “Conduct of certain lawyers” we find this passage:

This was interesting to me because Saskatchewan lawyer Tony Merchant is usually the one getting railroaded over stealing native (READ: our) money. Despite his funny name I don’t think he is jewish. I hadn’t heard of these other guys before. Now, to be fair, Merchant is a terrible grifter and he can go fuck himself. He is now agitating for a class-action on behalf of MMIWG. We already know that 70% of these squaws are killed by other indians. 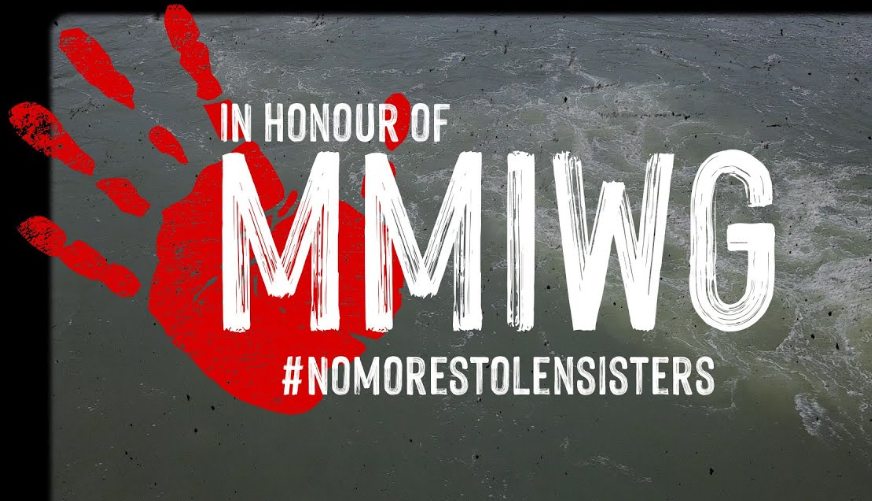 MMIWG stands for Murdered and Missing Indigenous Women and Girls. And I’d say 70% is a very conservative estimation.

Merchant’s most (supposedly) egregious action seems to be withholding IRSSA money from a native woman. This was to account for her son’s unpaid legal bills. Other than that, he is accused by the feds of overcharging/submitting fraudulent claims. I doubt there is an aboriginog-involved legal professional who does not do this. It makes sense for the feds to go after Merchant since he did represent the lion’s share of “survivors”.  That being said, there are plenty of other shady characters involved, including the one we’re profiling today. 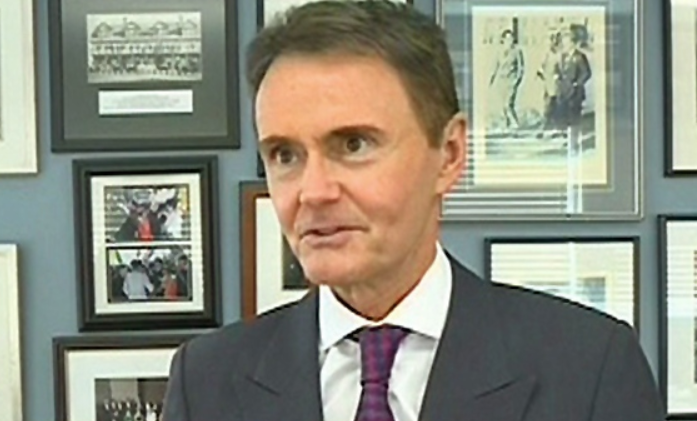 The Canadian jewish News interviewed Howard Tenennhouse in 2010, then-describing him as an “ardent zionist”. Tennenhouse was a lawyer based in Winnipeg, but he had a nose for Israeli real estate and turned many-a-profit flipping homes over there. His later exploits would be foreshadowed towards the end of the CJN piece: “A big part of [Tennenhouse’s] practice is representing first nations clients who received compensation for the abuse they suffered in the residential schools scandal. His clients benefited from the $2.9 billion (Cdn) compensation fund set up for them and his fees have pretty much gone into real estate… ‘The natives have become the greatest Zionists in the world,’ he quipped.”

This is a tongue-in-cheek comment, but it rings doubly true given the recent clampdown on native/Palistinian solidarity. I profiled this briefly in my Ahenakew article. Ultimately, old-Howie would end up in Israel permanently; in fact, he fled there. Well, why would a well-meaning, indigenous-rights-obsessed jew have to head over to matzah-ville? Perhaps to avoid getting scalped by former clients.

In his time scooping up reconciliation handouts Tennenhouse decided to skim off the top. The standard fee he was supposed to charge amounted to 15% of each We’re-very-sorry payment. This money was paid by the Feds but he decided to take another 15% from his clients themselves. The Winnipeg Free Press reported that he was explicitly told to NOT do this (presumably by the Law Society and/or Ottawa). The nigga could not help but exercise his ashkenazic impulses. One incident involved the lawyer forcing a client to deposit $30K directly into Tennenhouse’s wife’s bank account.

During the leadup to his disbarment, Tennenhouse admitted to taking about $950K in “extra fees” from his clients. He did end up repaying about half that, and then, poof, it’s off to Tel-Aviv. The Law Society set up a plan to get the other half back by garnishing Tennenhouse’s fees. The folks there submitted their files to the Winnipeg police, but Howard was already in a country known for its reticence to extradite. No charges we ever laid by the cops (that I could find, anyway). He remained adamant (as jews always do) that he was the real victim:

“What I’m upset about is I had to (be) disbarred and slammed in the media as someone who was stealing from the Indians, when that’s not what I did”.

‘“These individuals are not as vulnerable or as foolish as the law society seems to think because they are unsophisticated,” Tennenhouse said. “I still have an excellent reputation on the reserves where I work”’.

That was not at all the truth. Howard was kicked out of Sandy Bay Ojibway first nation for intimidating natives who he was doing / had done work for. Undeterred, he then sent intermediaries back to the reserve to continue the harassment.  Chief Irvin McIvor recounted that Tennenhouse hired 3 “local guys” who he claimed were interpreters (they weren’t). The fact that McIvor bought this lie at all implies to me that the Ojibway’s slurring constitutes a new language. The hired goons were given $500 – $700 per recruited IRSSA-eligible survivor that signed up with Howard. The Chief was well-aware of Tennenhouse’s real estate dealings, saying “he’s a millionaire out of the county. He bought a lot of property…and everything, in you know, in Israel, and [there’s] justice on paper, but the actual justice hasn’t been done yet”. Perhaps Irvin McIvor is an Ahenakew in the making. 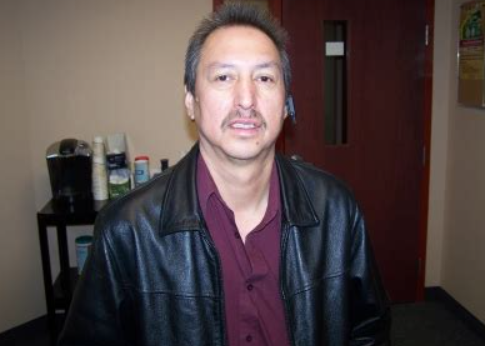 I don’t have any significant extrapolation or commentary for you goys today. I simply thought it was a funny story to share with you all. I may write about (((Stephen Bronstein))) or (((Doug Keshen))) sometime. To be clear: I am not alleging that jews are in total control of Neo-Tribal Rent (to borrow a term from Widdowson). They are certainly involved, though, and not just as lawyers but in political and anthropological roles as well. You can see my article on The Rake from October 29th for the origins of the latter. What makes these connections enraging is that jews invented notions of “anti-racism” not only to undermine White society, but to profit off it as Tennenhouse did. It doesn’t really matter to me whether they make up this-or-that percentage of scumbags; in any case they are overrepresented among them. Barring that, their campaign of intellectual terrorism following the UNUDHR [Universal Declaration of Human Rights] is the spark that started this whole mess we’re in. 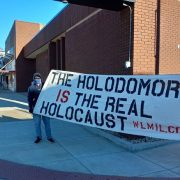 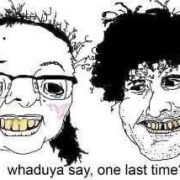