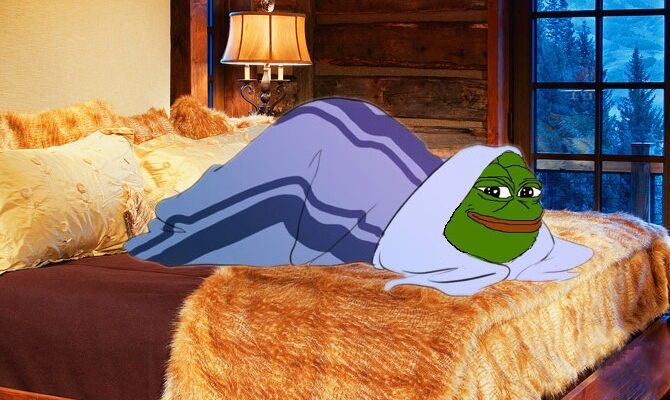 After defending TRS on twatter a few days ago, Ryan Fault has announced that he is officially done with Cozy, Juan Fuentes’ streaming service. I feel ghey even writing about the Alt-Republican drama, but the fifteen year old Catboi Cultists were assblasted over this. There was one nasty guy who I think goes by “Banana” whining at him on the Ethan Ralph show, and that was it.

Turns out the guy who is the definition of weaponized autism didn’t enjoy a bunch of cultists trying to struggle session him and he’s out. Faulk is a well known homosexual, but I guess he decided that Cozy was too gay, even for him. He clarified that he left of his own accord, which is probably true, although I’m sure the nicksuckers got the message to attack him from above.

I checked Jaden McNeil’s telegram, since I haven’t been following the Alt-Republicans closely for well over half a year. From what I gather, he’s the fourth Cozy streamer to say goodbye to Fuentes. Also, I found this post from the same day.

Remember when you were kicked out of the “movement” if you talked about Hitler? Nick would call you a wignat or a fed and then talk about the importance of “optics.” Beardson claimed a MONTH ago that he made his career on “owning Nazis.” Now they are attacking Jones for not embracing Hitler? LMAO the content flows 🌊

Yes, now they’re attacking Alex Jones who Fuentes was next to during the Grift the Steal fake politics moobment. Oh and Karl Rove’s rentboy Ali Ackbar. I forgot about that guy, but he came back – like Herpes – and was on the Alex Jones show arguing with Kanye West. 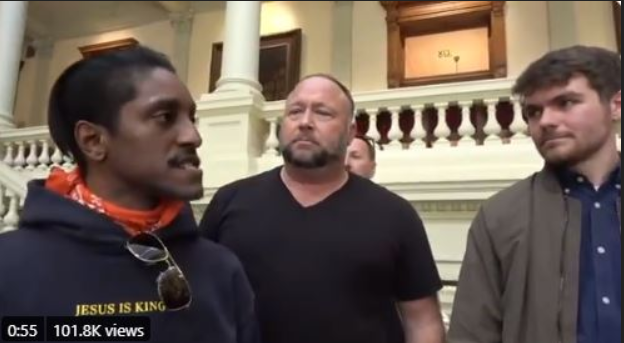 They’re also now supporting Kanye “there’s a lot of things that I loooooooove about Hitler” West. Because remember folx, God is Great, Pussy is Cringe, and Catboi Cock is forever. Hitler is terrible, Republicans are great and I love Hitler and hate Republicans.

One thing that the a-fag said that I have to correct the record on is the ludicrous claim that Nick Fuentes is more censored than TRS and Moike Enoch. That’s just literally not true. Fuentes’ YouTube account was shoah’d in 2020, well over a year after TRS’, and his twatter was holocausted in the summer of 2021, more than two years after the entire TRS crew. Also, you can still find Cozy TV on Google. In fact it’s the very first result as of time of writing. 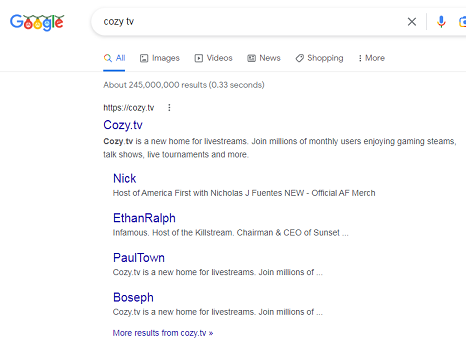 What happens when you search for The Right Stuff? 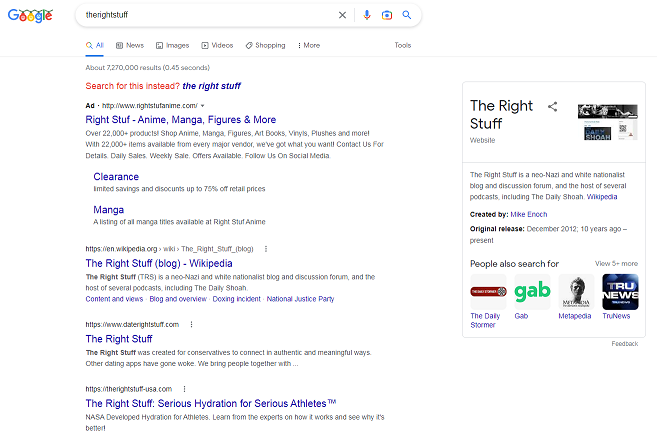 Google spits out a ton of things saying “The Right Stuff are a bunch of lampshadocaust fact-checking bigotmonsters,” and never gives you their website. But maybe we’re just entering the wrong keywords? 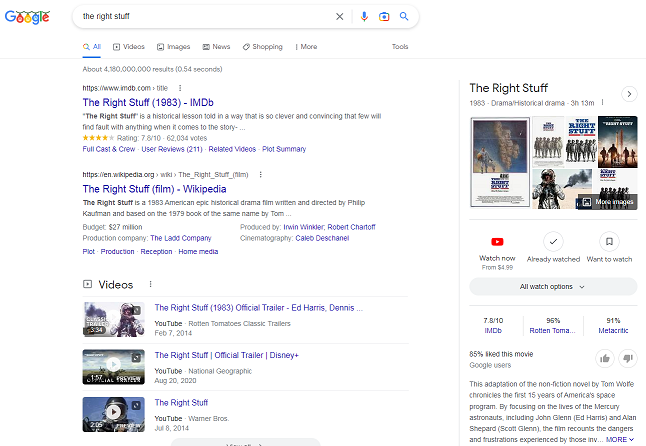 Searching for the words with spaces doesn’t help. Below the screencapped results are yet more “my hebrew trans vagina was oven’d by these FUCKING GOYIM so stay away,” whines. 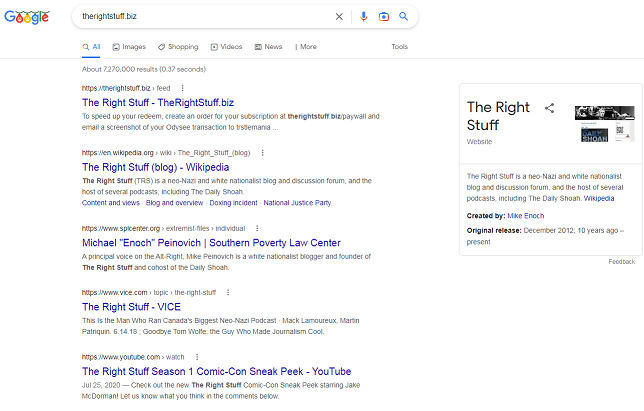 Literally searching “therightstuff.biz,” doesn’t even get you their site. It seemed like it did, except that top result is one small part of their site that doesn’t link to anything else. If you click on it you’re treated to this. 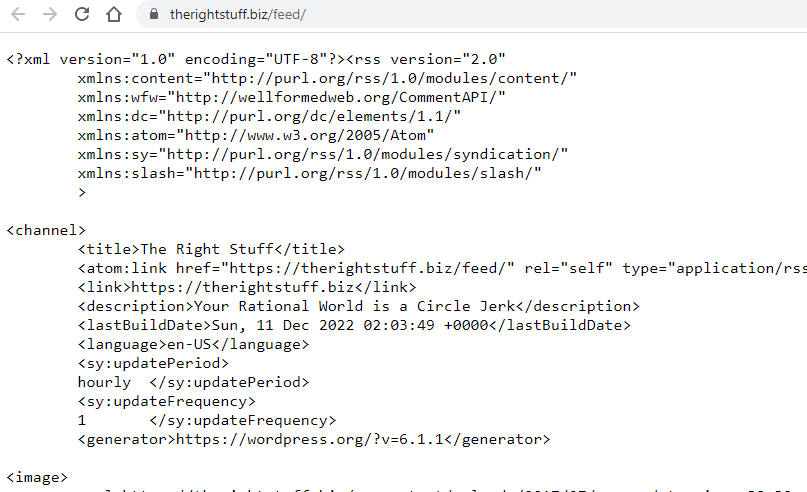 So no, Nicky “Give Me Catboi Cock or Give Me Death” Fuentes is not the most censored man in America. Not that it matters to the catboi cultists. Remember, back when Juan Fuentes was still on twatter and YouTube he was laughing at all the better men who were being censored. Then he got oven’d, years after everyone else, and suddenly being censored is the mark of a sERioUs GuY. 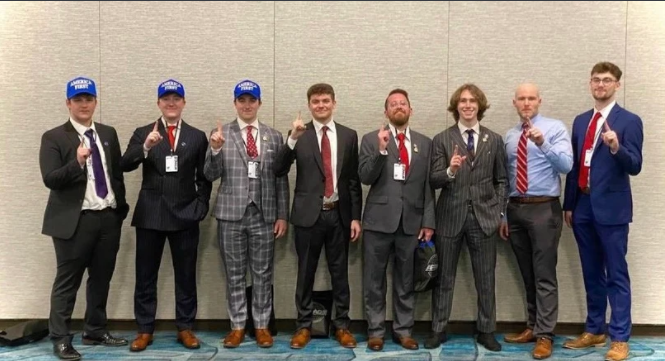 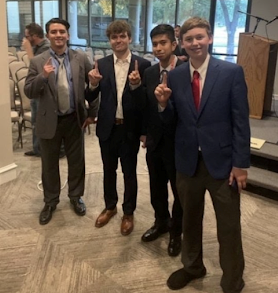 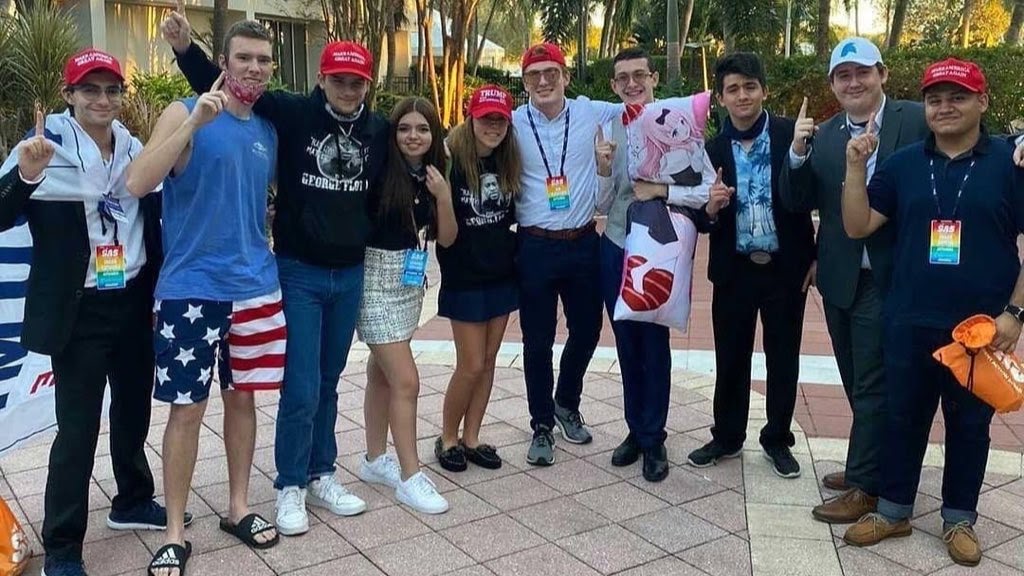 People might think it harsh that I focus on how short and ugly this crew of dysgenic losers is, but there’s really nothing to them other than being sad together as a group. If they’re more censored than you, then you’re a fed grifter. If you’re more censored than them, you’re just not a SeRIoUs gUy who has the magical good optics that somehow force the ADL not to censor him. 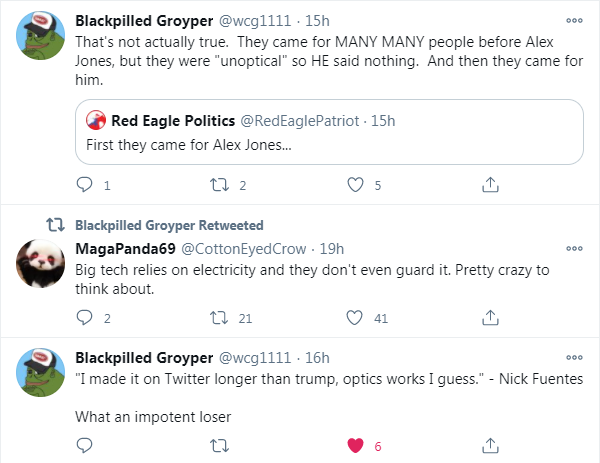 I congratulate Mr. Faulk for leaving that pit of homosexuality and going somewhere he can suck dicks in peace. 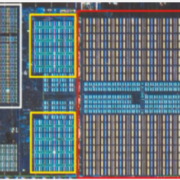 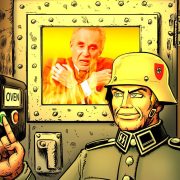