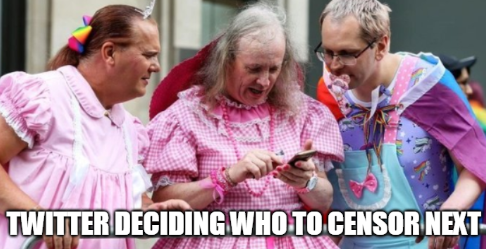 The Trans Against Groomers group’s Director of Communication Sara Higdon had her Twitter account locked on Monday. 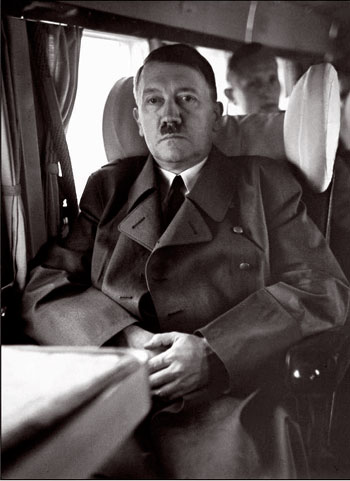 It is amazing the ability for servatives to take something grassroots and popular and subvert it into nothingness.

The tweet in question reads, “it is a mental disorder. I mean when some wiring in your brain makes you feel more comfortable as the opposite sex, that’s an illness. Which I don’t think we should stigmatize mental illnesses either.”

Higdon said in a statement to The Post Millennial, “I thought the idea was that we need to destigmatize mental illnesses. So by denying that Gender Dysphoria is a mental illness, doesn’t that alone stigmatize other disorders. And when a trans woman can’t even acknowledge her own illness for what it is, then how are we supposed to have a meaningful conversation on the matter.

But you yourself are a tranny. And the group is literally trans against groomers, implying you all accept being trannies as part of your identities. But then you say that trannies all have mental illnesses. So… you all admit to having mental illnesses, but want us to take you seriously as political activists.

I agree with the sentiment that trannyism is mental illness, it’s just incredibly odd to hear coming from these people.

Twitter accounts have been wrongly suspended since Musk’s takeover of the large platform. Last week, user ALX was suspended after posting a photo of President Kamala Harris and House Speaker Nancy Pelosi holding up the Ukrainian flag and tweeting, “Americans: I wish we had leaders who put our country first.”

Musk said ALX’s tweet was not in violation of the terms of service, and that his suspension was being investigated. His account has since been reinstated.

As has Sara Higdon’s. 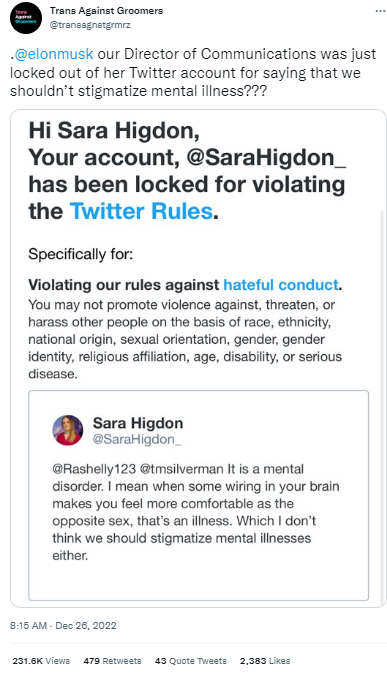 Above we see the trannies pretending to be against groomers whining about Higdon being censored. Below we see Sara Higdon’s account once again entirely uncensored. 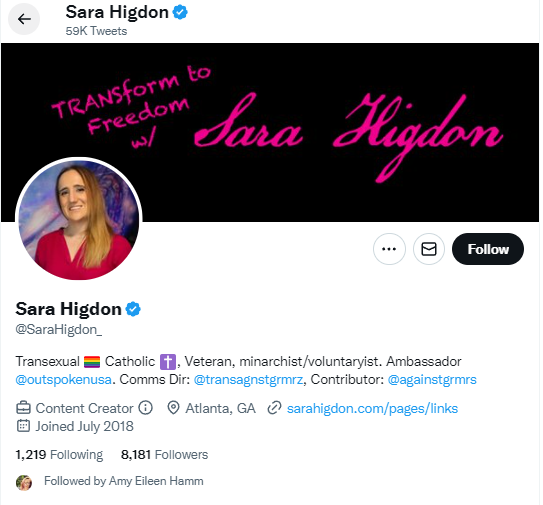 This story is from almost a week ago, but I’ve been on holiday. In this case I’m glad that I came in after xir got xir’s account back, because it manages to confirm all my biases with respect to the finkle-right. First, they whine about censorship while never mentioning the NJP, or anyone else who is actually censored. Instead, they pretend that they’re facing extreme oppression because they got locked out of their accounts for 24 hours after tweeting something that would get us insta-banned. Then Elon Musk and his wife’s trans son immediately rush to their side, took their concerns seriously, and rectified the situation. But they’d still really like the cred of being super censored, even though they aren’t. 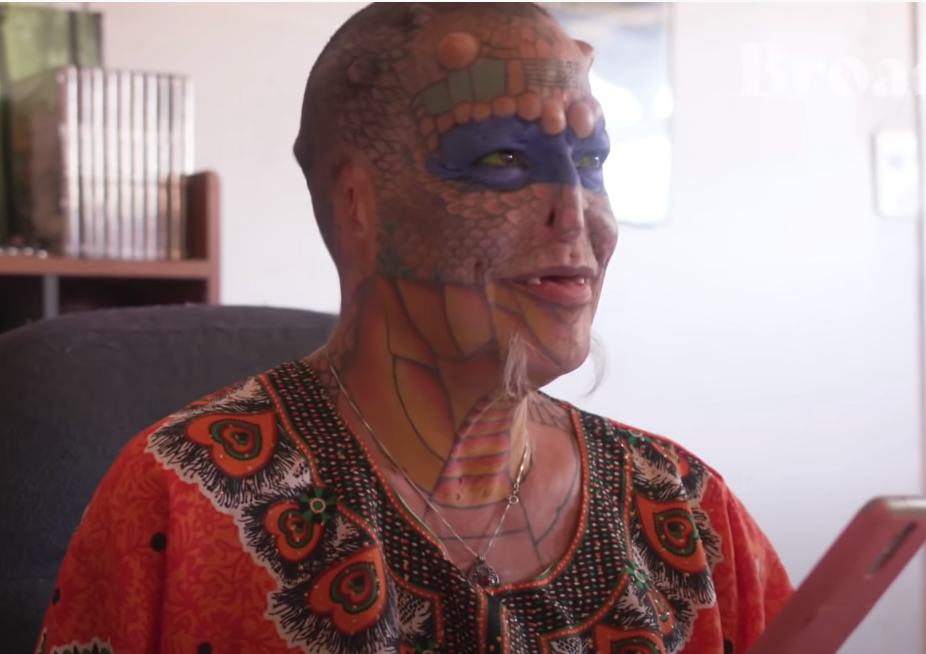 But servatives absolutely refuse to center normal people in the conversation. Instead, they trot out a troon to say that all troons have mental illnesses, thus legitimizing an insane premise that you need trannies speaking out for you when you criticize the child abusing policies of these people. They do this for White People all the time, but it’s even dumber here, because the tranny is effectively calling itself insane, thus delegitimizing xirself as any sort of serious political actor. Despite this, they trot xir out, and would immediately break their necks rushing for their phones to denounce any normal person who said the exact same things.

But finally, take a look at that profile picture again.

Tranny, Catholic, Veteran, with some novelty ideology that’s well past it’s best before date on the site. Conservatism is a very serious movement folx. 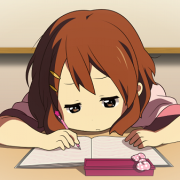 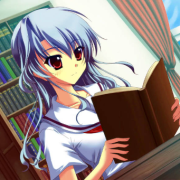