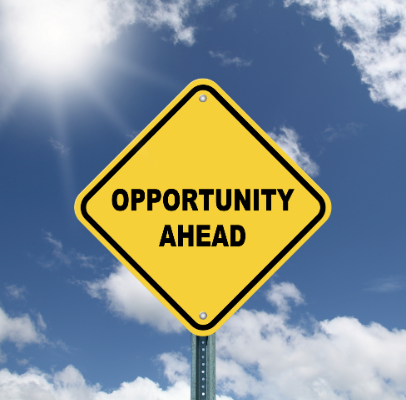 I’ve made it publicly clear, perhaps not on this site but on Poast at the very least, that I’m going to be moving shortly to Kelowna. In fact, I was supposed to move on Friday. Due to the HostPapa issues I was having I had to stay here while I got them all sorted out, and although the site fixed itself sometime around ten o’clock, that was far too late to travel four hours to the Interior. 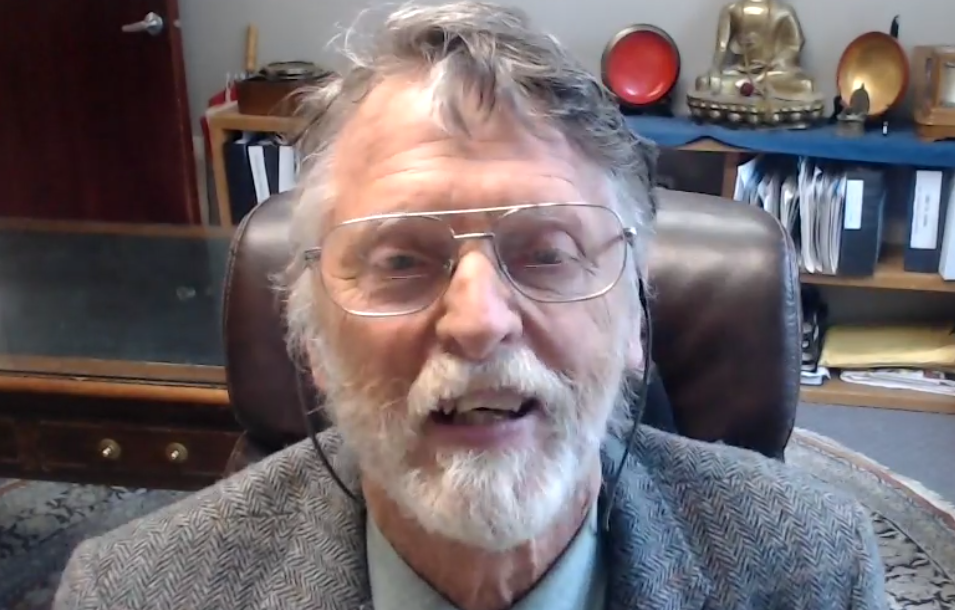 As a stroke of serendipity I get a telegram message around 5:00PM from someone I know in real life. They tell me that Carey Linde, whom you may remember from the pre-hearing gongshow I just wrote about, wants someone to be a stenographer for them in person for their actual hearing, set to be held May 16th-18th. I should have been four hours away by then, but, due to the “seamless transition,” this site had undertaken, I was still here, and able to physically do this.

I was given Carey Linde’s number. We played phone tag for a while, but eventually I got through to him. I explained that I’m not an actual stenographer, which he understood. What he wants is a glorified note taker to write down what happens in his hearing. He even stated that he expected they might not let me in there, in which case making them do that would be something of a political victory in and of itself. It was refreshing to hear such thinking, because many lawyers don’t seem to understand that political prosecutions must be fought politically. 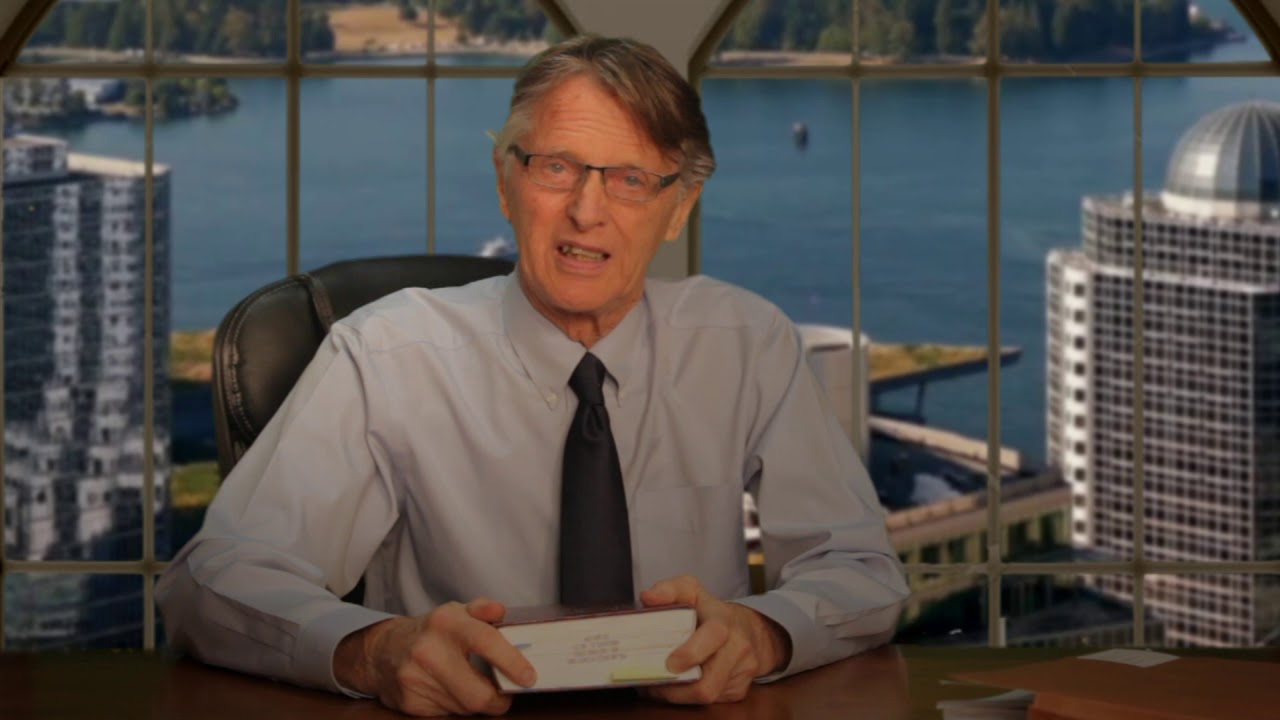 He also told me that the LSBC is not an actual court, which is something I suspected anyway. They have no jurisdiction over me, so I can release whatever video I may or may not have of the pre-hearing. The only question is do I risk my two strike YouTube channel before my new Odysee channel has finished syncing, or do I wait? I’ll sleep on it, and decide in the morning. 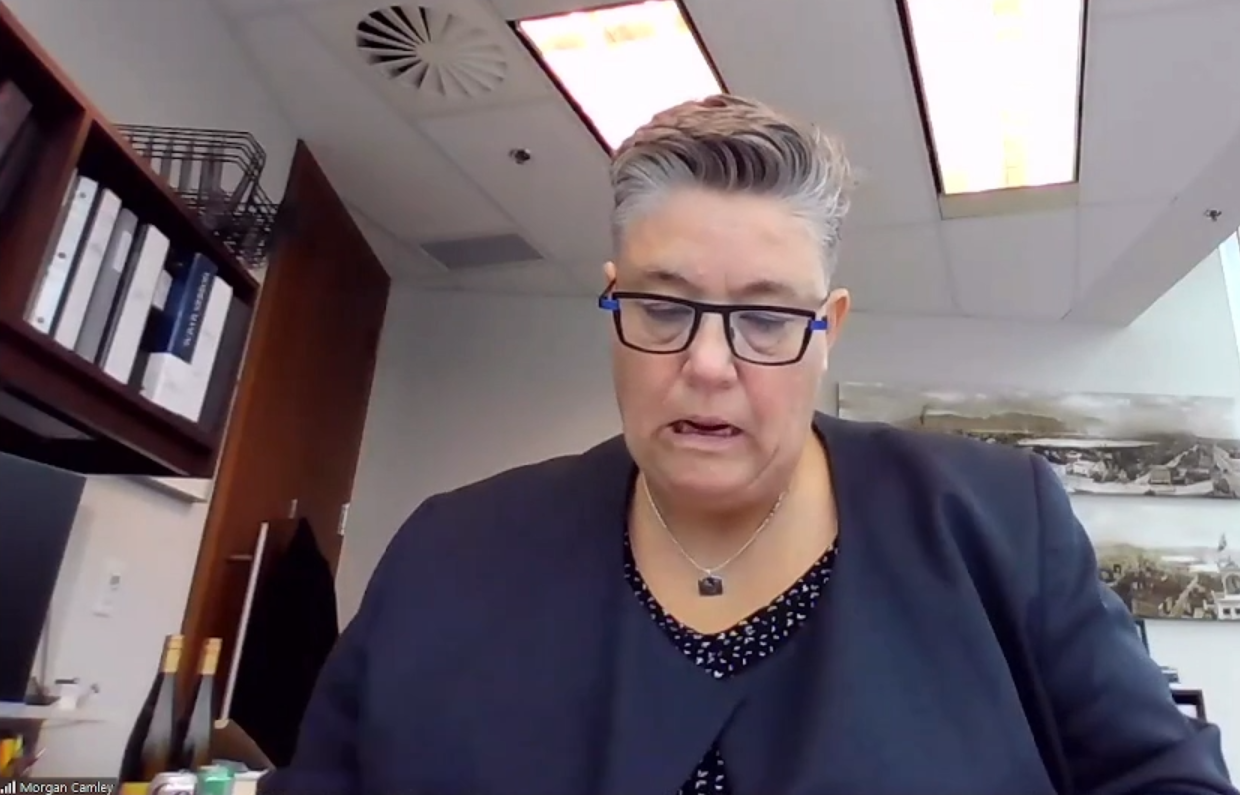 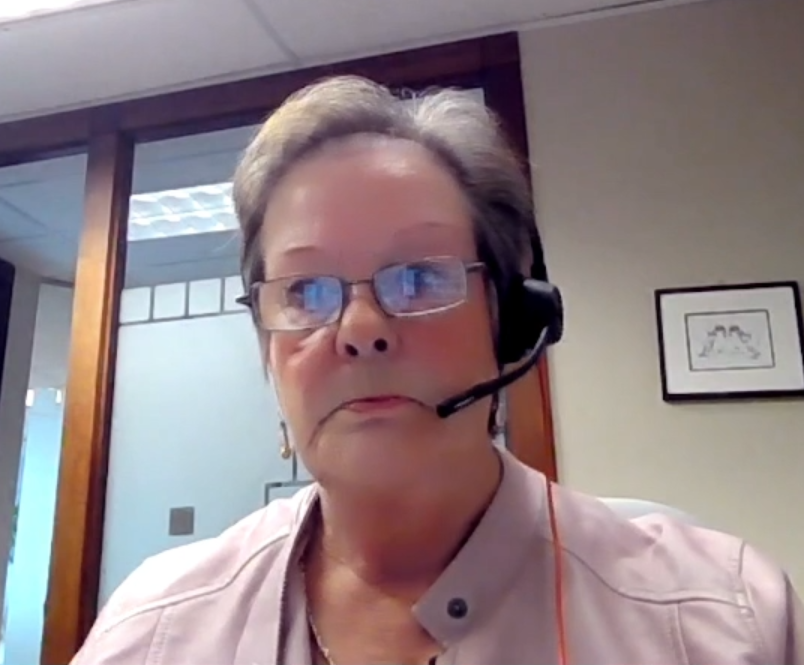 God those women are horrid.

It may well amount to nothing, but it’s the least I can do for Carey. He’s not quite /ourgoy/, but he’s fighting against child abusers, and giving everything he’s got. And in return for this he’s fighting for his license to practice law. 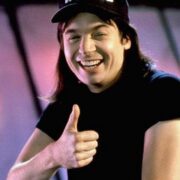 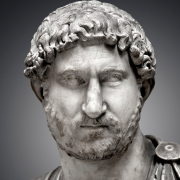