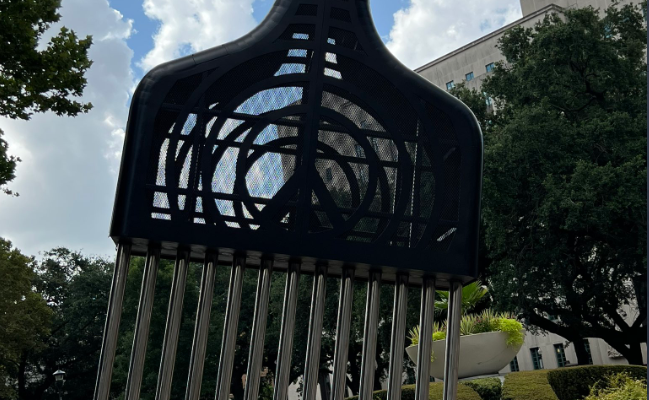 Mayor Latoya Cantrell is really hitting White Supreemacists where it hurts these days. She spent millions of dem tax dollahs on whatever this is. 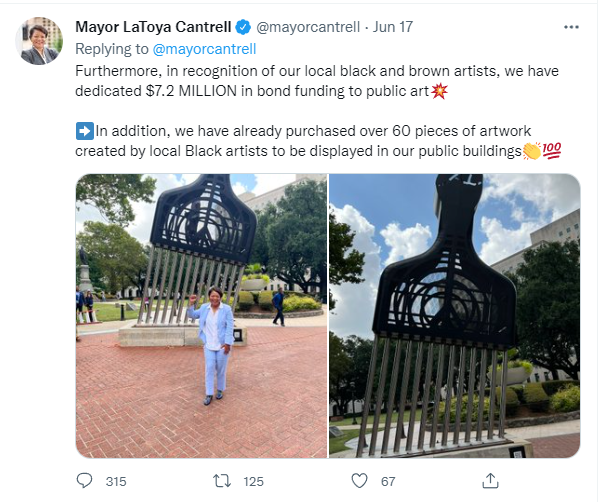 I’m going to have to take a closer look at this. 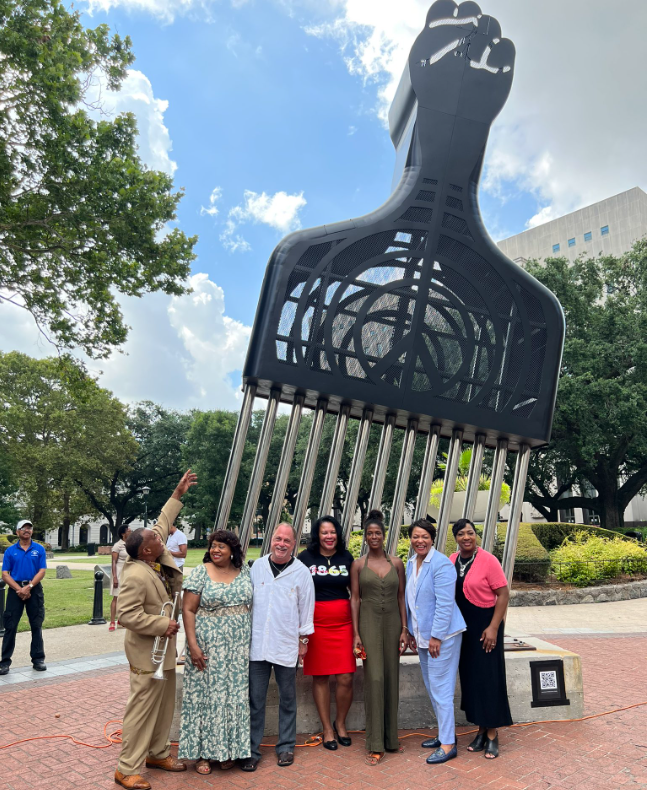 Preferably without people in the way. 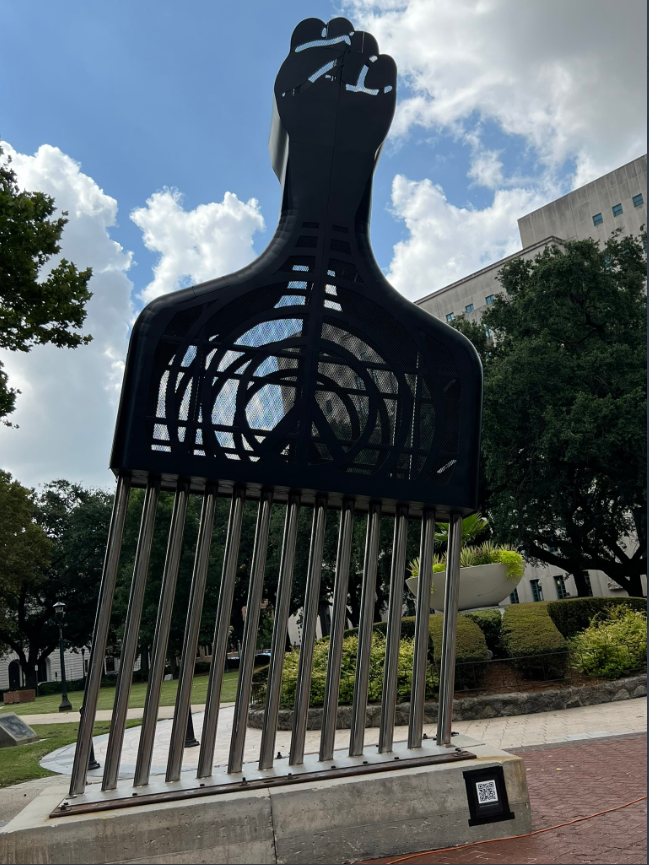 Yes it appears to be just as stupid and black as I anticipated.

New Orleans Mayor LaToya Cantrell announced Friday that, in recognition of the city’s black and brown artists, the city has dedicated $7.2 million in bond funding to public art, and has already purchased over 60 pieces of work created by local black artists.

On Friday, just in time for Juneteenth, Cantrell attended the unveiling of the most recent of these sculptures: a giant afro pick with a black power fist on the handle.

You can find the original tweet here. The peanut gallery is not particularly impressed.

The comments are universally hating this. America is in the middle of a huge crime wave that is making these cities unlivable, but we gots to make sure that faggots stop shitting on each others dicks quite as much, and BLM gets their hair pick statue. America is a serious country. This might be too retarded to label anti-White, even though she is explicitly discriminating against non-Blacks when buying artworks.

Maybe the NJP should hop on down to Nola to do a protest in front of the monument to Black Stupidity. It’d be worth a few laughs at least. Although Moike might get shot by some random crack dealer, so it’s risky. 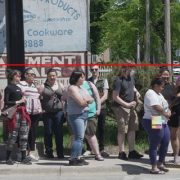 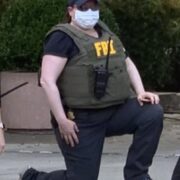