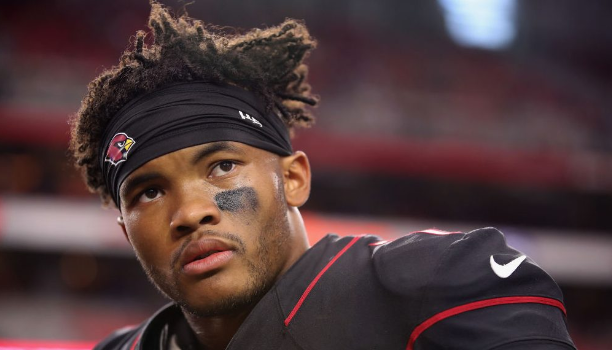 The Arizona Cardinals have removed the “independent study” clause from Kyler Murray’s new $230 million deal, which caused a minor uproar across the NFL world.

The clause, as it was originally written, required that Murray spend at least four hours a week watching film, specifying that the Cardinals quarterback could not be watching television or playing video games during his study time.

Four hours? Not per day, for the entire week? 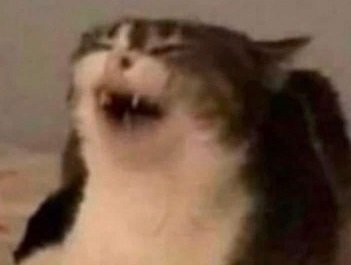 Imagine having to put that in Tom Brady’s contract, or pretty much any of the White QBs in the league. Hell, most of the Black QBs as well. How immature and entitled do you need to be to force your organization to explicitly spell out in writing that you need to spend four hours per week watching film and not playing video games?

“After seeing the distraction it created, we removed the addendum from the contract,” the Cardinals said in a statement. “It was clearly perceived in ways that were never intended. Our confidence in Kyler Murray is as high as it’s ever been and nothing demonstrates our belief in his ability to lead this team more than the commitment reflected in this contract.”

So why’d you put it in his contract then? 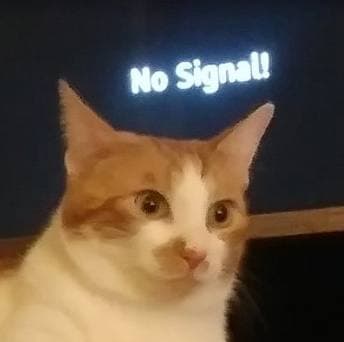 This is somehow the worst of all worlds for the Arizona Cardinals. First, they give this entitled brat $230 million over five years. Except that they know damn well what a lazy and entitled prick he is, so they demand that he not be playing video games or surfing the net when he should be watching film preparing himself. But then, after the damage is done to their and Murray’s reputation, they go ahead and remove their own contract. 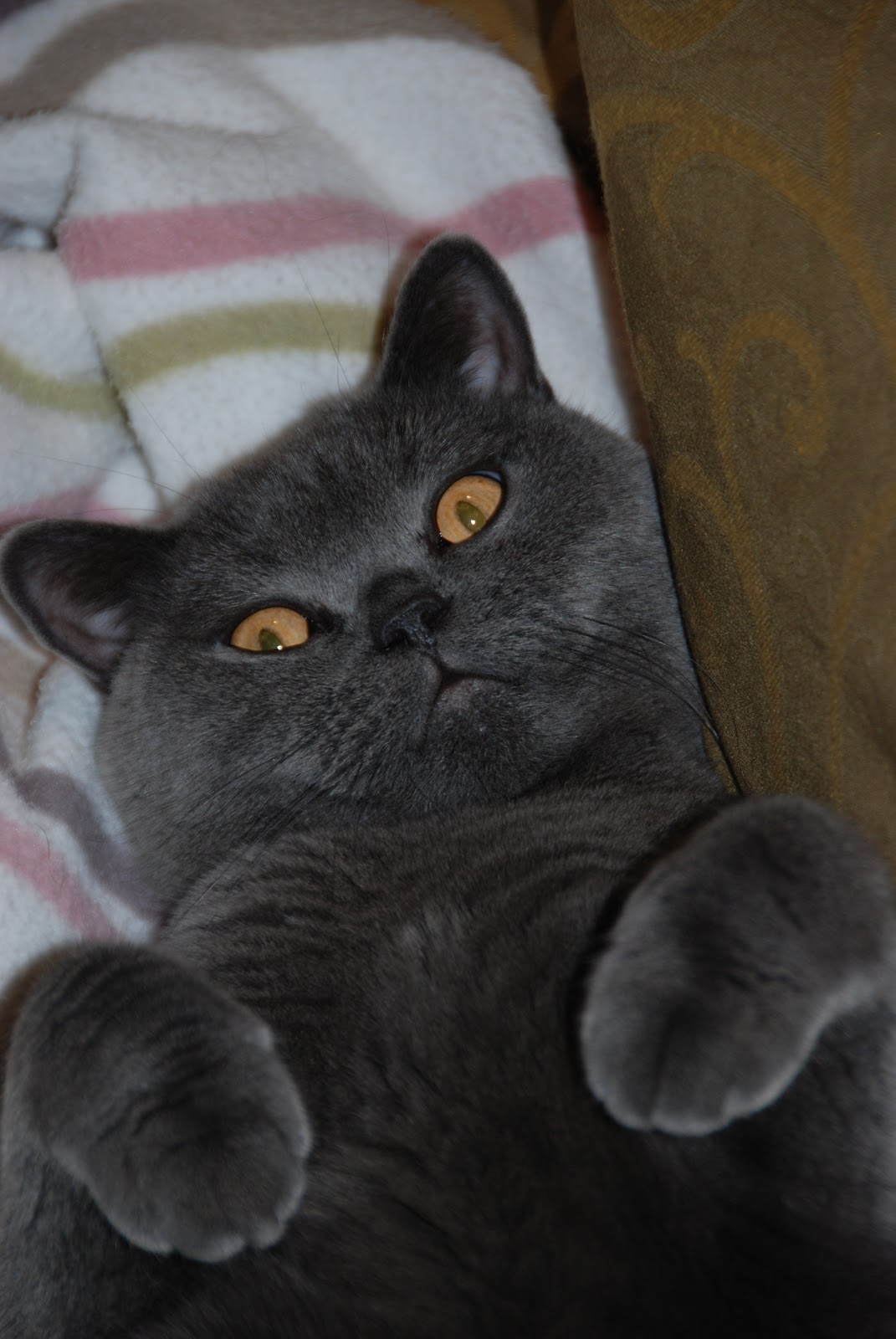 It was clearly important to them, which is why they made his contract entirely null if he broke this one clause, something not mentioned in this particular piece. Except now that they removed it, they don’t get any leverage over Kyler, so he is free to play as many video games as he wants, while the Cardinals rock a respectable 7-10 record. Or manage to make it to the playoffs and get curbstomped by a divisional rival in the first round.

ESPN’s NFL insider Adam Schefter lambasted the deal on “NFL Live” after the clause was made public earlier this week.

“It’s unprecedented language,” Schefter said. “I think when you talk to people around the league, they believe that this is an indictment of both sides.” 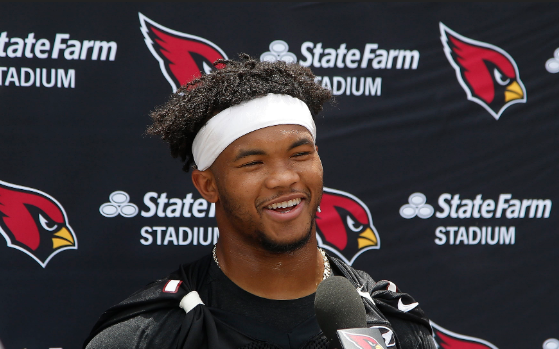 Imagine being one of the non-QB players on this team, maybe an offensive lineman or a linebacker. Imagine dealing with the pain of NFL football every day, making sacrifices to your body in the hopes that you can win something in your six year career. And then this fag, getting $55 million per year, just decides that he’s not that interested in doing his four hours of studying this week, so you get BTFO’d by the Rams in the Wild Card round. 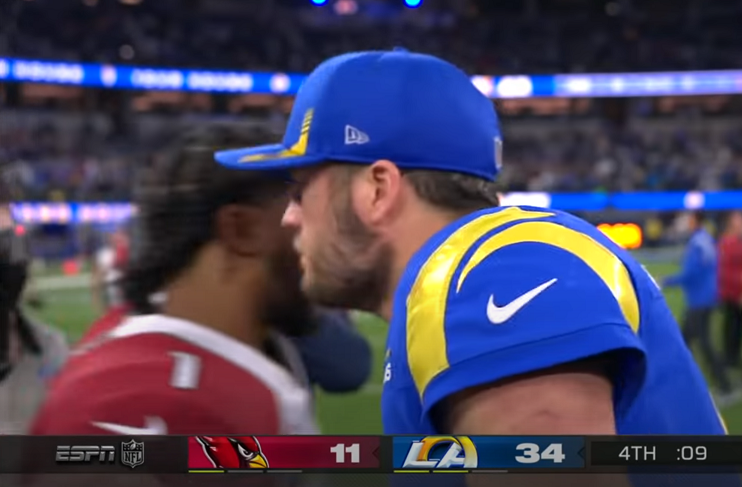 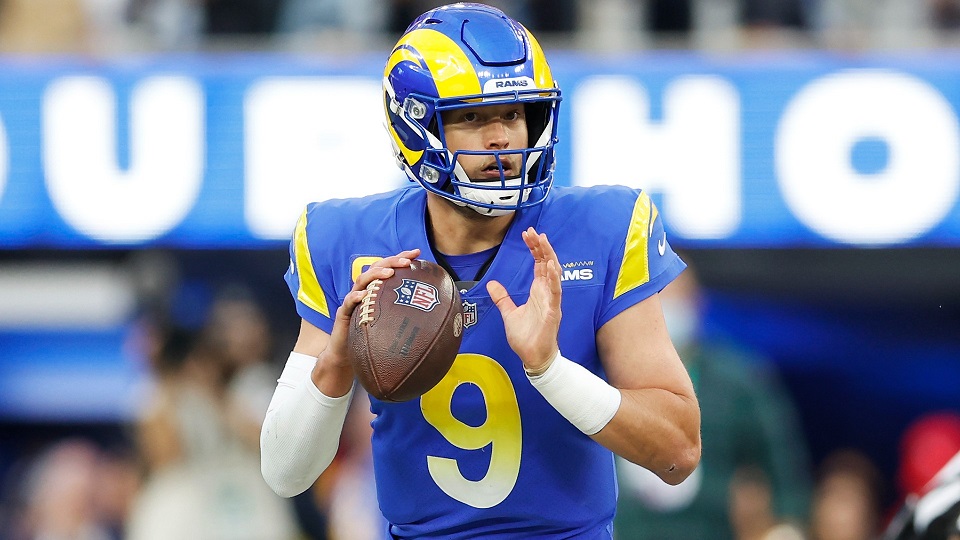 And I don’t know what’s more embarrassing, that the Cardinals demanded Murray do film study, even putting it in his contract, or that they only demanded four hours of film study in an entire week. One of the stories that came out after this Film-Avoider-American got exposed was that Philip Rivers, a White QB, literally installed TV’s in the SUV that he used to commute to and fro the practice facility.

“My two biggest things were my family time and my preparation and what I owe this football team,” Rivers said. “I was not going to sacrifice either of them in any big proportion. I can look at all the pluses and minuses and say, ‘OK. This does it.’ This allows me to get home in the 6 to 7 hour, which is when I got home the last 11 years, and it allows me to watch all or more of the film I watched before.” 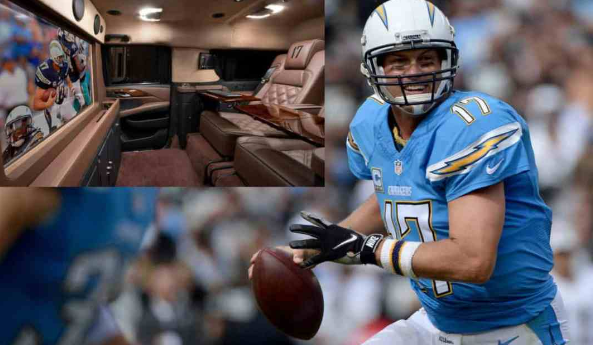 It’s just such a shame that us Film-Enjoyers are a visible minority in the NFL. I mean, I’ve never watched NFL film, but you can bet your sweet bippy I’d do it for more than four hours a week if I was getting paid $55 million per year, and you wouldn’t have to tell me. But that’s the problem with Kyler Murray, he don’t care.  There’s a term for this. It’s not Film-Avoider-American Rich. 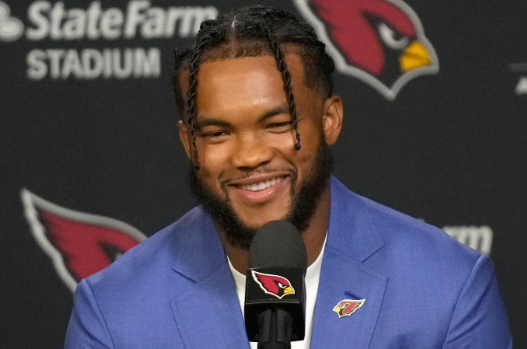 It’ll come to me.

Kangz be Buildin’ Stonehenge and Shieeet 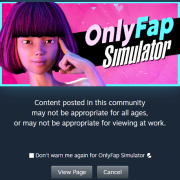