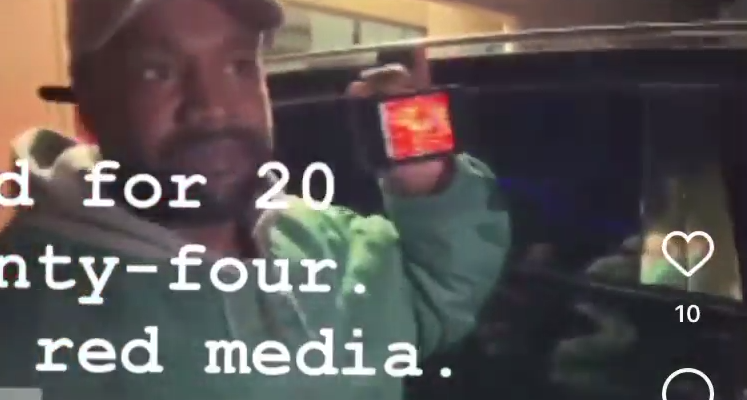 The ballad of the Wakandian Prince Who Was Promised continues. In this video we see him start off with a common talking point about abortion being the Black Holocaust. While cuckservatives making this point pisses me off, I don’t mind an actual Black Guy saying this, especially if he follows it up with a particularly spicy infographic.

The most dangerous place for a Black Man today, or a Black Baby – Black Woman, is in their mother’s stomach. And that is a programming that’s pushed through – I got a new word for 2024, the red media. 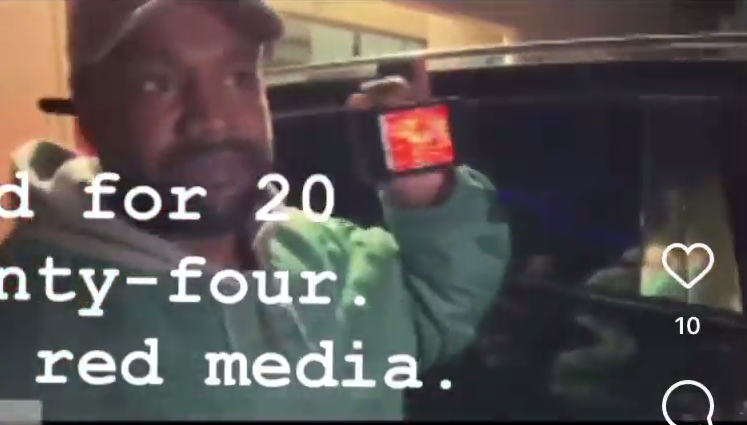 If you’ve been around these parts long enough, you know exactly what he shared. Let’s zoom in a little closer in case you can’t tell. 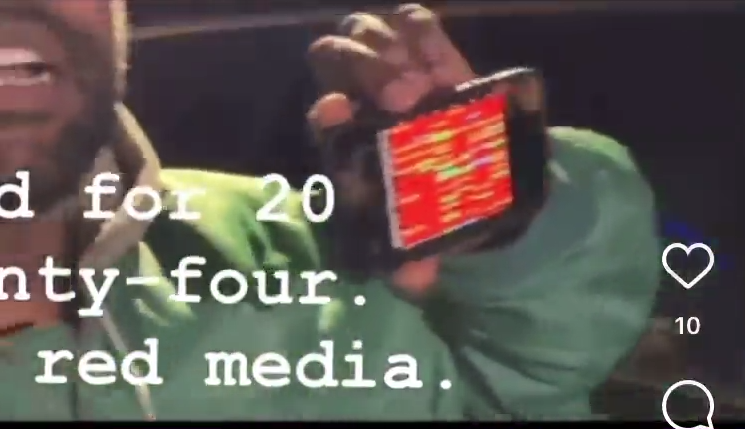 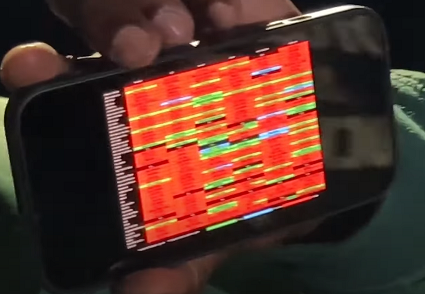 You can clearly see that he found a variant of this almost a decade old meme that I first saw sometime around 2016, but which seems to predate that by some time. The colours appear somewhat messed up, possibly due to video compression, but it’s the same image. 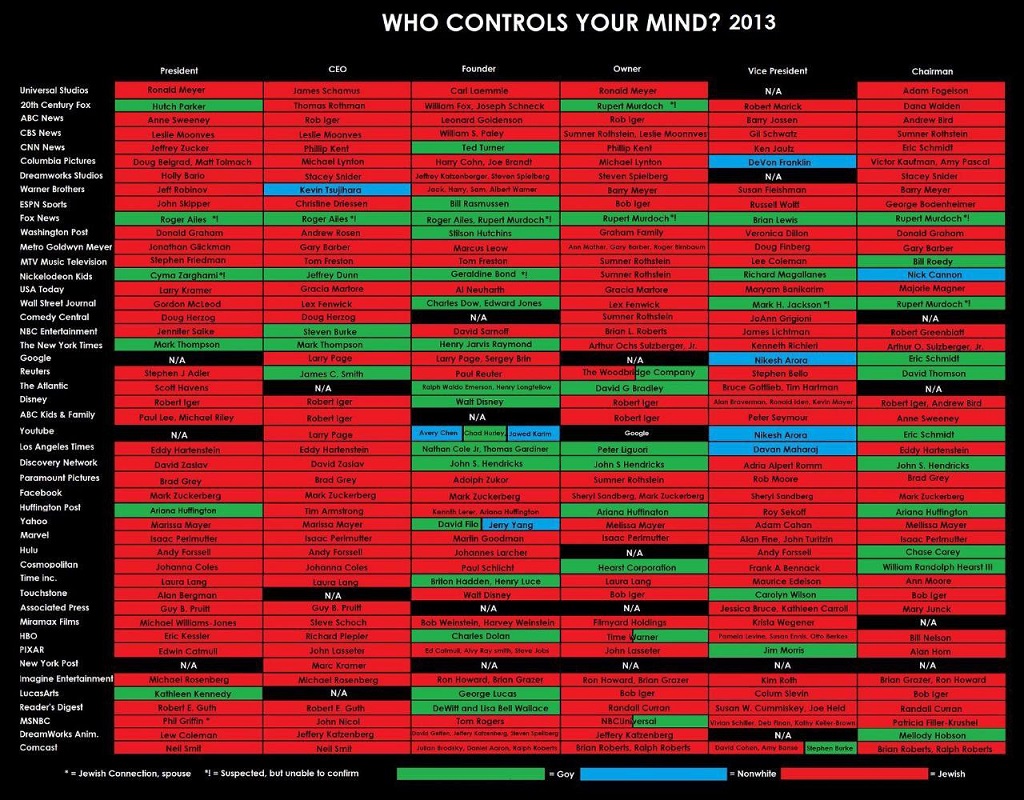 I don’t want this site to become KanyeWatch2022! but we’ve long since hit the point of no return. He’s lost billions. He’s been deplatformed from banks. He’s seen housenigger after housenigger turn on him, and he’s responding by sharing infographics of jews running mainstream propaganda.

Remember, White People have to deal with constant, vicious, and untruthful racial attacks every single day. The Zionist kikels who run the media, which Kanye West is directly calling out, don’t simply passively stand by and watch this but actively encourage this. And when Kanye, who possesses a coloured voice of Blackness that we’re all supposed to shut up and listen to raises his voice to say true things about Jew control of the music industry, he gets as censored and oppressed as your average White Advocate. 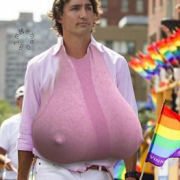 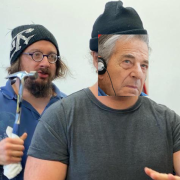 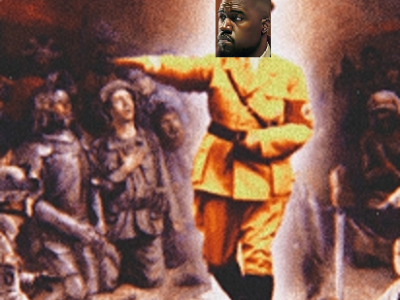 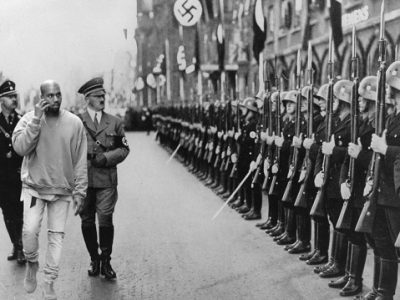 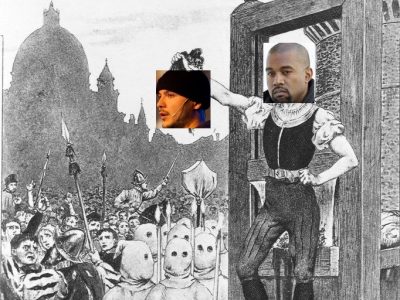 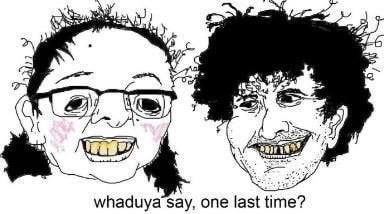