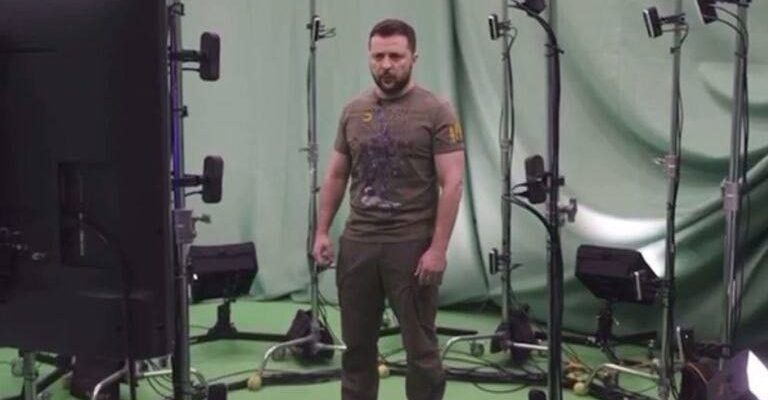 The Kremlin and Volodymyr Zelenskyy have been engaged in a contentious back and forth after the Ukrainian president suggested Vladimir Putin is no longer alive, RadarOnline.com has learned.

Zelenskyy’s shocking allegation came on Thursday as he spoke via video at the World Economic Forum event in Davos, Switzerland.

It’s only shocking because it’s so easily debunkable, and therefore stupid. Vladimir Putin makes public appearances all the time, like most important state officials. The WMD Liars won’t tell you about this, but it’s easily verifiable if you just search for any random Russian telegram channel. 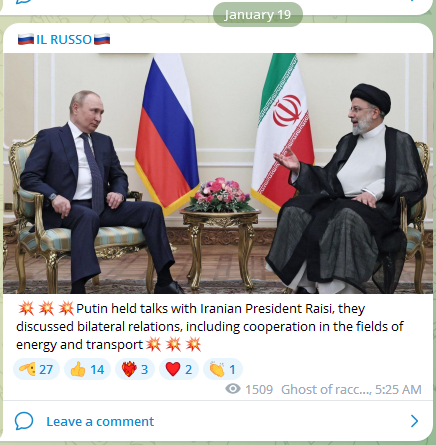 Here’s a meeting with the Iranian president yesterday. And here’s a visit to some random military manufacturing plant from two days ago. 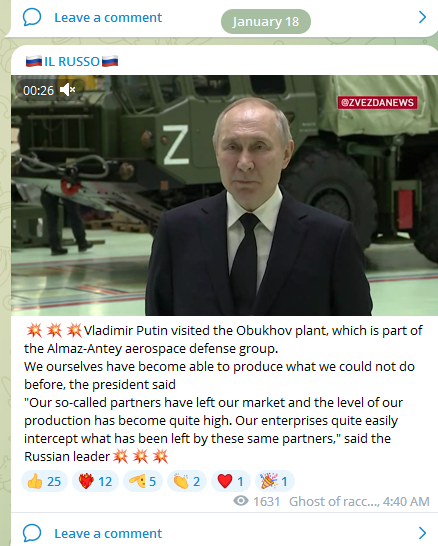 The problem with claiming that Putin is incapable of walking down stairs is that you give the enemy a propaganda win by showing video of him walking down stairs. The level of propaganda from Russia in this conflict has been weak. From Ukraine it’s been downright retarded right from the start.

According to the Ukrainian leader’s remarks, he is unsure whether Putin is still living and who is currently making the decisions when it comes to Russia’s ongoing involvement in the war against Ukraine.

“I don’t quite understand who to speak with and about what,” Zelenskyy said during the forum on Thursday morning. “I’m not sure the president of Russia, who sometimes appears against a green screen, is the right one.” 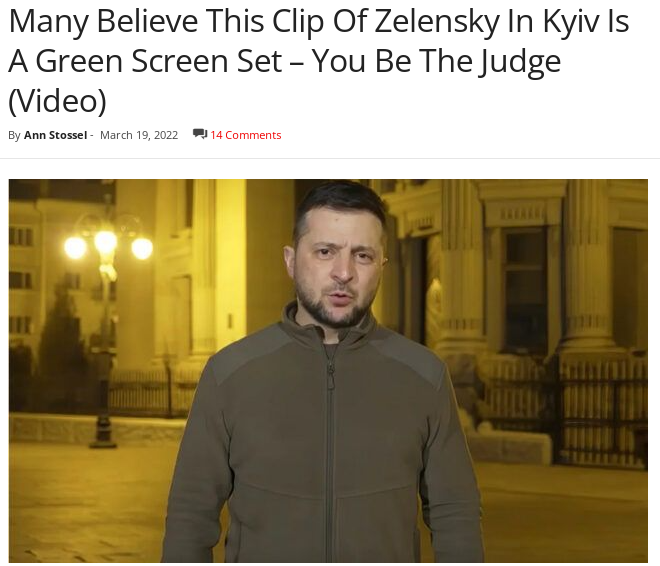 Zelensky is an actor, and a moron. It’s a sign of the low quality of Russian propaganda that they “rebuke” Zelensky by accusing him of having a break from reality, instead of just being really stupid. 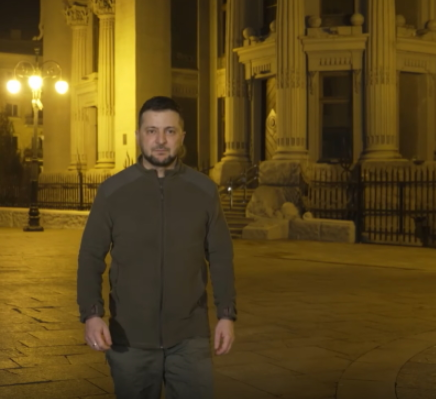 This is a guy who did comedy routines where the “joke” was that he tripped, fell into a fat girls tits, and farted at the same time. And his argument for Putin being dead is that he occasionally uses a green screen. 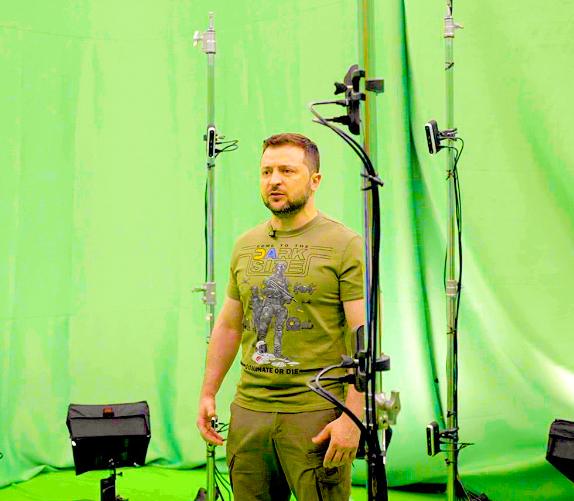 Also, there’s no actual evidence provided of Putin using a green screen. But this laughable propaganda is enough to have “The Kremlin” seething, apparently. 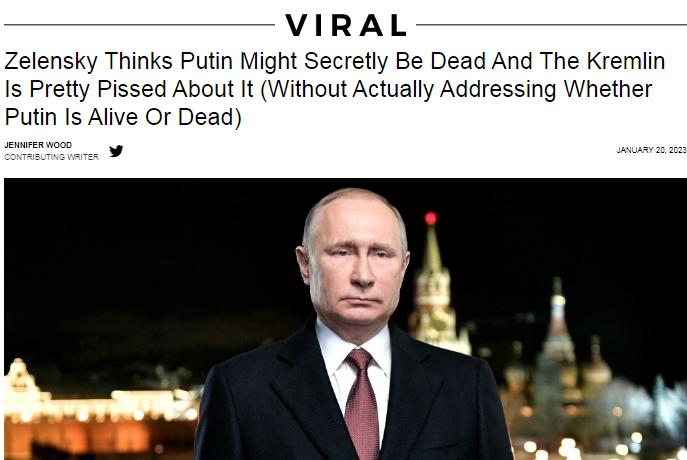 This war has gotten progressively dumber as time has gone by. If Russia were really serious about winning they’d do what Moike said on the latest TRS and start sending anti-air defenses to Iran. You can’t tell me that you’ve spent decades in politics and don’t understand this. 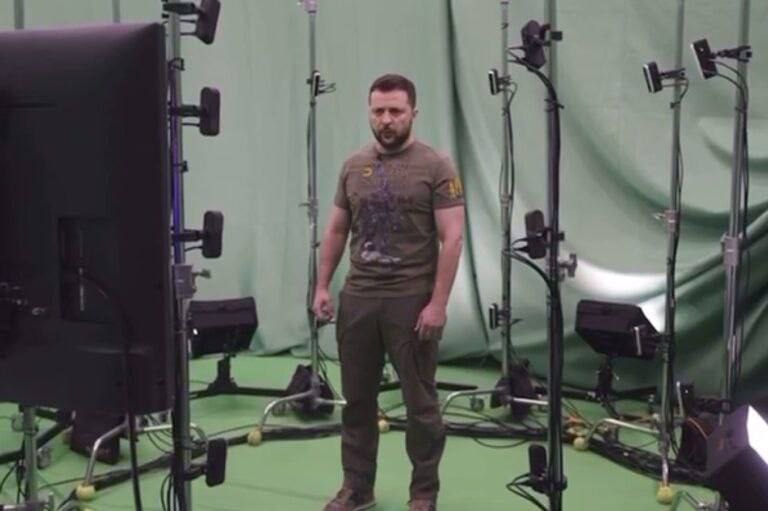 This whole thing would be comical if we didn’t have over a hundred thousand of our own people being murdered. 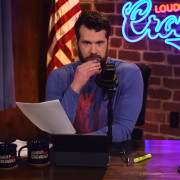