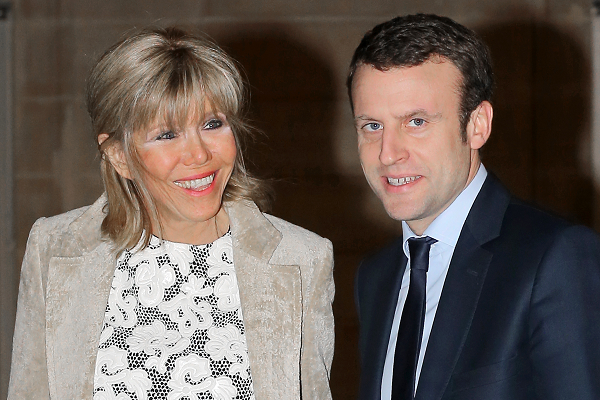 In just five years as France’s president, Emmanuel Macron has gone from a young newbie in politics to a key world player and weighty decision-maker in the European Union who has been deeply involved in efforts to end Russia’s war in Ukraine.

And now he has won a second term, the first French president to do so in a generation. 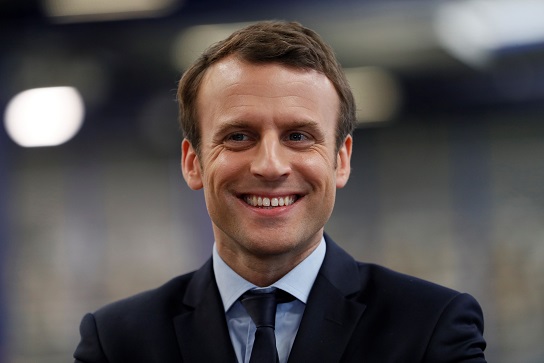 I don’t follow French Politics enough to really have an informed opinion on what’s going on in France. I heard that Le Pen was somewhat cucking on her supposed agenda. I also heard that she did fairly well in the latter half of the debate, and was ahead in the polls. CTV doesn’t show the vote percentage results, but I found this online.

Last time Le Pen only got around 34% of the vote, so I guess it’s nice to see that she’s improving, although she is a career politician. 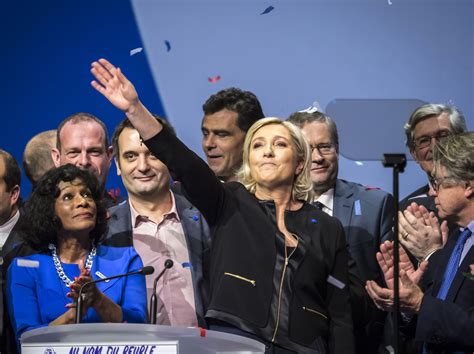 As Striker had said, it would have been nice to see her get into office, even if it only showed how ineffectual she was, and undermined people’s faith in fake democracy. Sadly, we have four more years of the Appolonian Dipshit, and we’ll have to wait until next time. 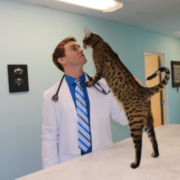 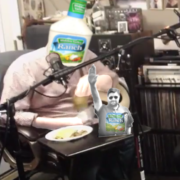 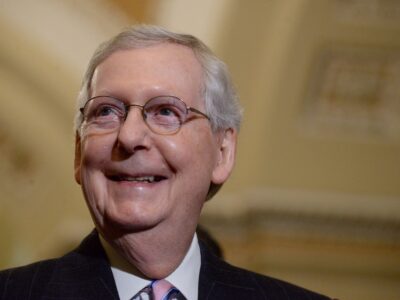 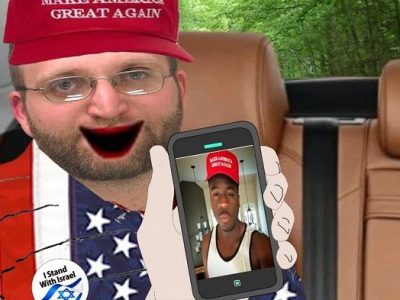 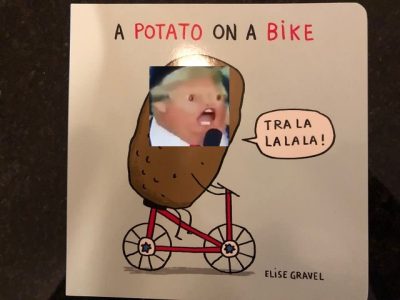