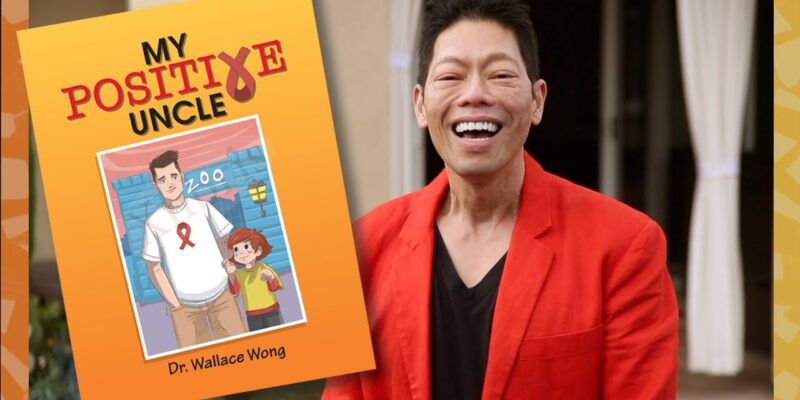 I wrapped up the Rob Hoogland case a few days ago. However, Mass Resistance did an interview with Rob in early 2021, just before his trial, where he has some quotes that, while rage inducing, absolutely need to be reproduced as far and wide as possible.

Here I am facing time in prison. And these two doctors who are so proud of the work that they do in transitioning children are actually cowards hiding behind children. They are continuing to commit what I consider crimes against humanity. And they are using the government to silence me so that I can’t call them out on this. If they are so proud of it, why are they in hiding? Why won’t they come out and tell everybody how great it is what they are doing? 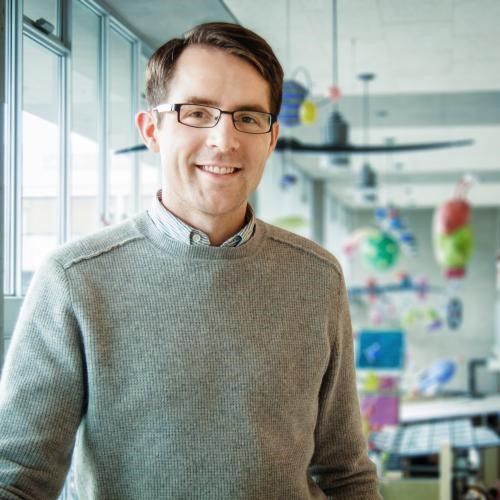 I’ve been consistently surprised by Rob Hoogland. Not because anything he says is too groundbreaking, but because in politics you can get so used to servatives intentionally throwing the fight, or Q-anon type weirdo grifters that having someone come out and say “these people are child abusers who know what they are doing is wrong which is why they are silencing me,” is so unusual. And of course he’s absolutely correct. 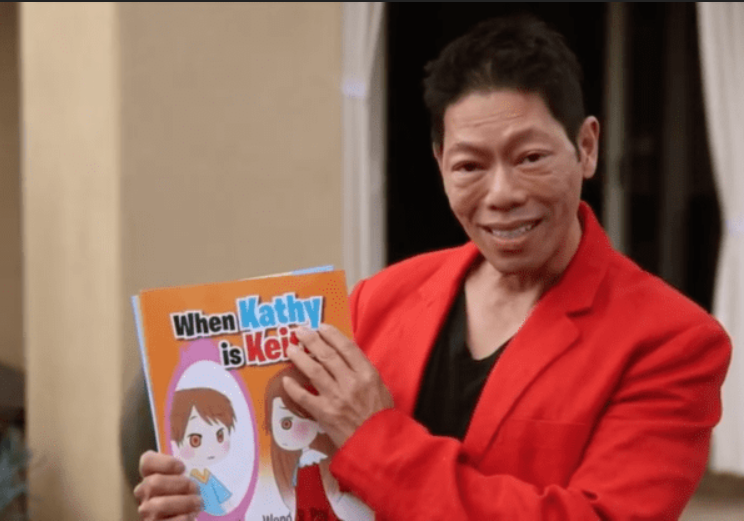 This speaks volumes as to what they’re trying to cover up. They don’t want you to know what they’re doing with your children. And by disguising it as a “policy” they don’t have to tell parents what’s going on with it. What they will tell you is that it is used to protect children from their parents. How insane is that? Because, they are saying, “Parents are biased, parents will discriminate, parents will do all these terrible things because they don’t agree that their child who is a girl, is really a boy. So we need to protect these children from their parents.” 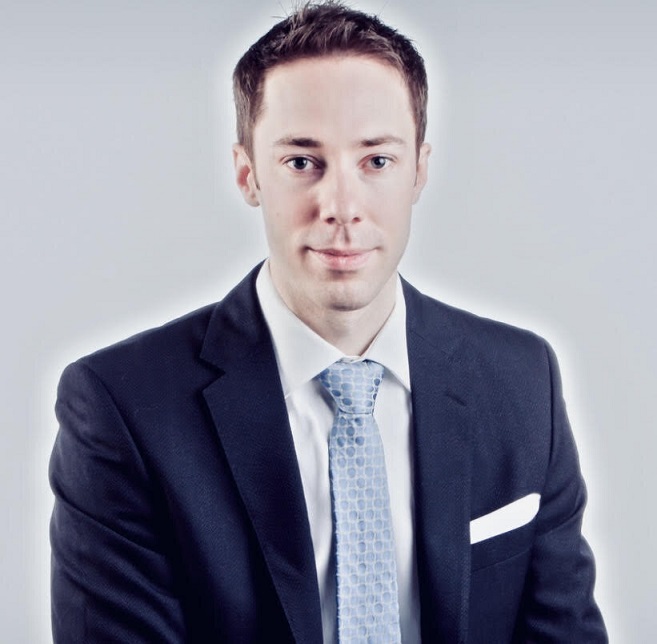 I could honestly bold every single thing that he said. That these literally HIV positives perverts are arguing that parents are biased is too absurd to debate. To then say that parents shouldn’t even be informed of what’s going on is too much for me.

They’re taking kids during school time out to get [hormone] shots. Parents don’t know what’s going on until it’s too late. They’re not even informing parents that their child is being “transitioned” anymore. 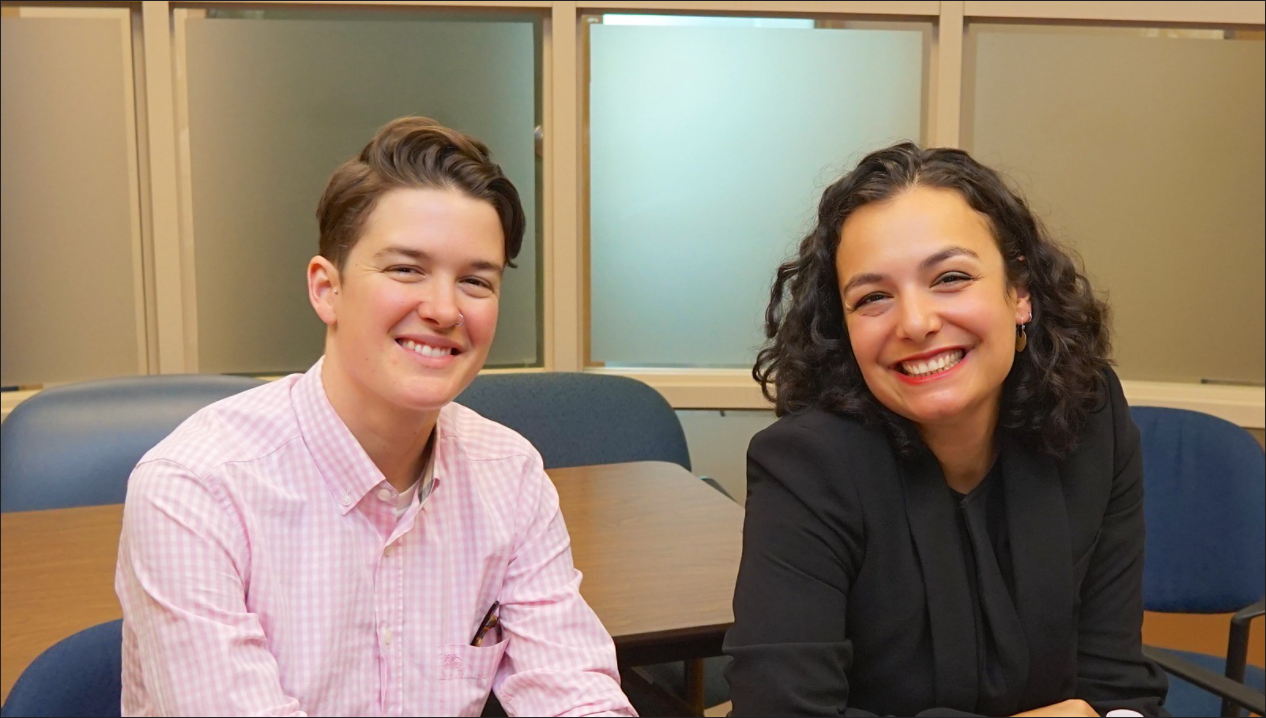 This is state sponsored child abuse, and every single one of the judges who helped cover this up, from Michael Tammen to Francesca Marzari, is party to this.

Rapists get two years in prison. I’m looking at five years. Put that into perspective. That tells you how important this is to the government in their experimenting on children.

But these kids are going to be handed a life sentence. It’s irreversible. They will be sterile. They won’t have families. A lot of them will eventually choose to commit suicide because you’re compounding their mental health issues with this. They’ve been falsely told that they can change from a girl to a boy, which is impossible, and now they’re somewhere in the middle. So my five years is nothing compared to the prison these kids are being put into for the rest of their lives. 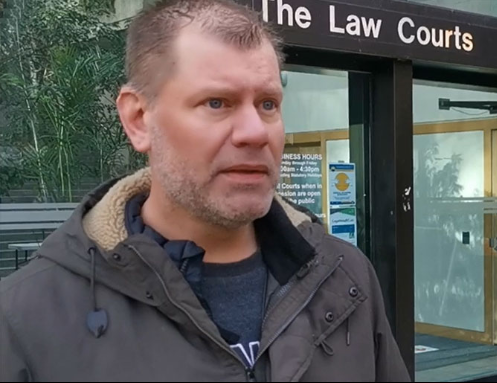 I have a confession to make. This stuff was the very last I wrote on my old site. After this I just stopped. And the reason why I stopped is that I thought “I need to kill these people or what’s the point.”

There is a certain point where the people you are fighting against are so evil that they simply need to be killed, and there’s no getting around that. However, I now believe that they should be killed legally and with due process after we bring back the death penalty through winning free and fair elections.

There’s that moment where a court tells the parent who’s against this that their child’s going to be given cross-sex hormones regardless of what they want. And that moment is such a defeating moment because you know that your child is now going to be irreversibly damaged. And to sit and watch that happen knowing it was completely avoidable is the worst feeling for a parent.

A lot of people are still in denial about all this. They’ll hear my story and say, “Rob must be exaggerating. It can’t be like that. This is Canada. There’s no way this can be happening.”

You guys at MassResistance are one of the leading examples of how we need to fight this, because we’re beyond diplomacy on this matter. We’re at war. And people have to wake up. We’re not going to “negotiate” with them anymore. It’s like negotiating with terrorists who are experimenting with your children. You can’t do it. So people need to stop pretending that’s a path forward. This is a war for the lives of our children and future generations. That’s why I love what you guys do at MassResistance because you recognize this is a war. 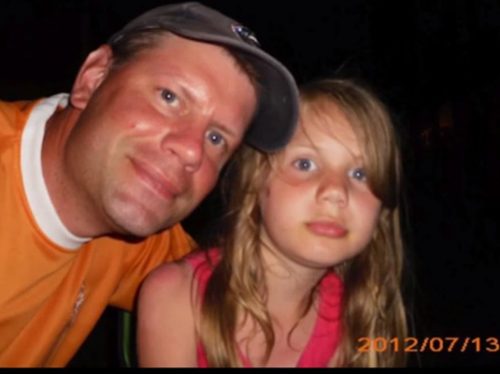 I’ve sat in a courtroom thirty feet away from Rob Hoogland, and I’ve seen him on another occasion, but I don’t think I’ve ever talked to him. This site may be too risque for someone who is so serious about fighting against these people, but I’d love to have the guy on any time. This is quite simply child abuse, and Rob understands what we’re fighting against.

If anyone can set this up, you can find my email on the about page. Any serious political party needs to make this a front and center issue, and Rob Hoogland’s story is as important as that of the Waukesha survivors, or a mother whose son never came home from from Afghanistan. 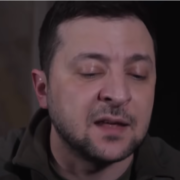 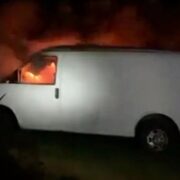 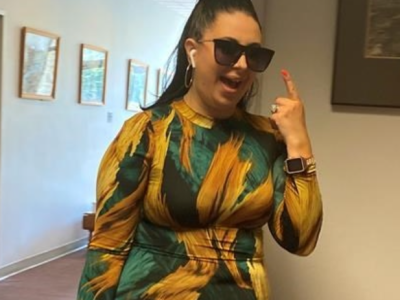 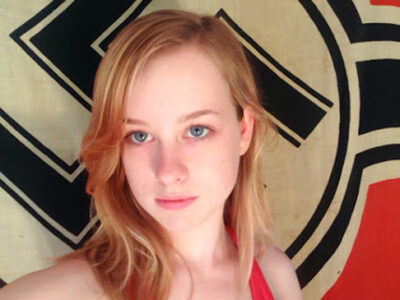 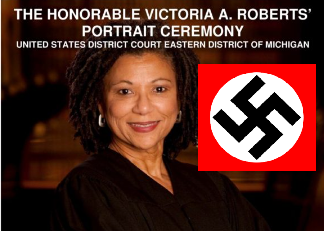 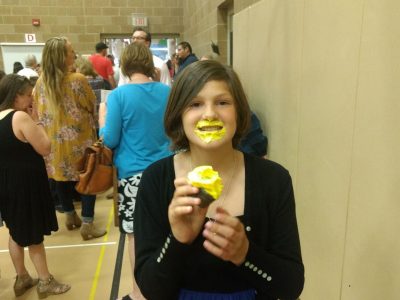 Justice for Jupiter Update: Both Prosecution and Kollie’s Defense Subpoenaing both of Paulsen’s parents and Peter Tefft to shut them up 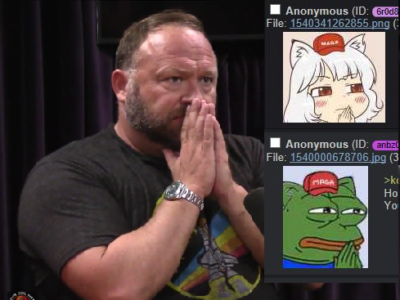 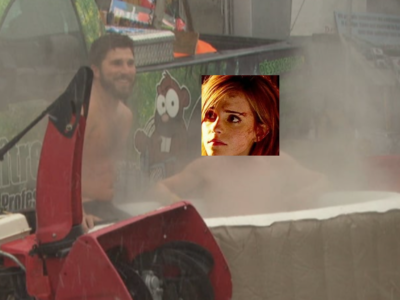 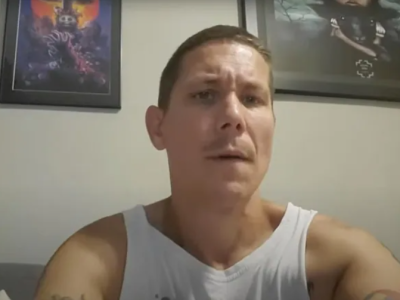 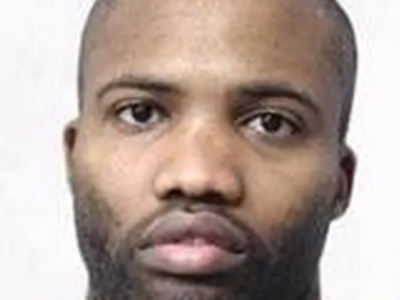 Canadian Judge Refuses to Allow Sudanese Criminal to be Deported, so he Murders a Canadian 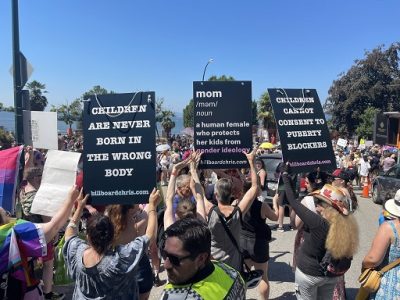 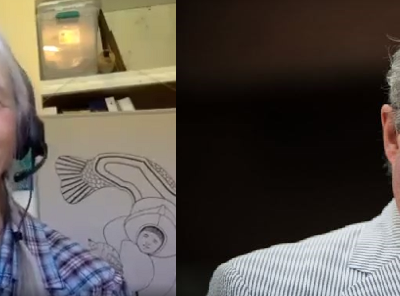 Today I went to the Schaefer-Fromm Convention in Downtown Vancouver 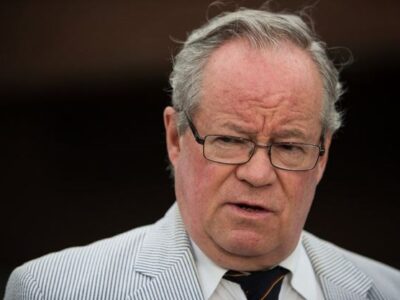 Paul Fromm Sits Down with the Daily Rake, Part 1 – the Overview 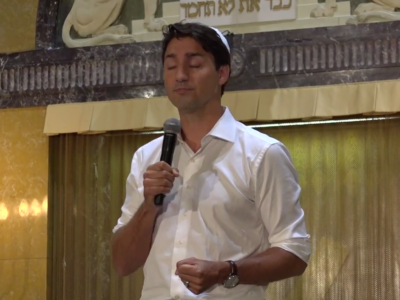