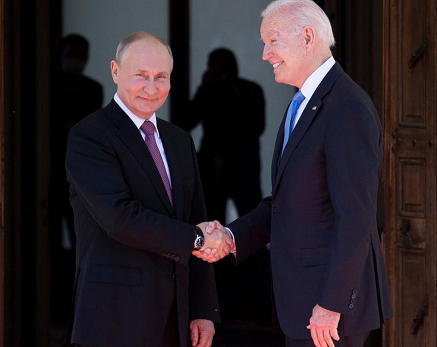 I’ve tried to spend my time covering other stories, but this stuff is so ridiculous that I need to make a note of it. If you’re getting some deja vu, that’s because this isn’t the first time Russia has shut down their shipments of natural gas to Europe for dubious “maintenance reasons.” Back in the middle of July they did the same thing, and we were treated to the barrage of WMD Liars whining about how Russia was being an unfair meanie by… not selling Europe the gas that they need to run their economy. This, despite the NYTimes assuring us that Russia was entirely unimportant to the World economy.

The way to make sense of all this is to understand that the propaganda of our parasite class is a combination of delusions cynically pushed to the catlady crowd, and actual delusions that these privileged twats themselves maintain. It’s like there’s some zionist jews in a back room tearing their hair out as the Justin Trudeau’s of the World actually believe their idiotic propaganda about how it’s a good idea to sanction the country that supplies your economy with energy. But unfortunately for them, they’ve got too many “diverse,” retards in middle management at this point, and there are no breaks on this train.

“While an oil leak at the last compressor unit still in operation was used as explanation, the surprise decision came shortly after the G7’s announcement to initiate a price cap on Russian oil,” said Ole Hansen, head of commodity strategy at Saxo Bank. 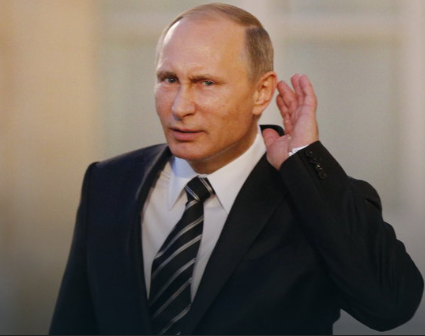 For months we’ve been treated to naseuating Other Wars that Zelensky has supposedly been winning. There’s been the propaganda war, the information war, the war for hearts and minds, the intelligence war, and a billion other wars that, unlike the actual one happening on the ground, have been unmitigated successes for NATO. Unfortunately we appear to have stumbled upon the first Other War that Russia is winning, the one where they cripple your economy and military by not selling you essential materials.

European natural gas prices have surged more than 300% this year, according to Bloomberg data, piling pressure on the continent’s economy. The European Union got around 24% of its energy from natural gas in 2020.

300% might sound like a lot, because it is. But some dipshit is here to assure us that this is actually no big deal.

“We are well prepared to resist Russia’s extreme use of the gas weapon,” Gentiloni told journalists on the sidelines of the Ambrosetti Forum organized by The European House.

“We are not afraid of Putin’s decisions, we are asking the Russians to respect contracts, but if they don’t, we are ready to react,” he said.

The “gas weapon?” How melodramatic can these fags get? 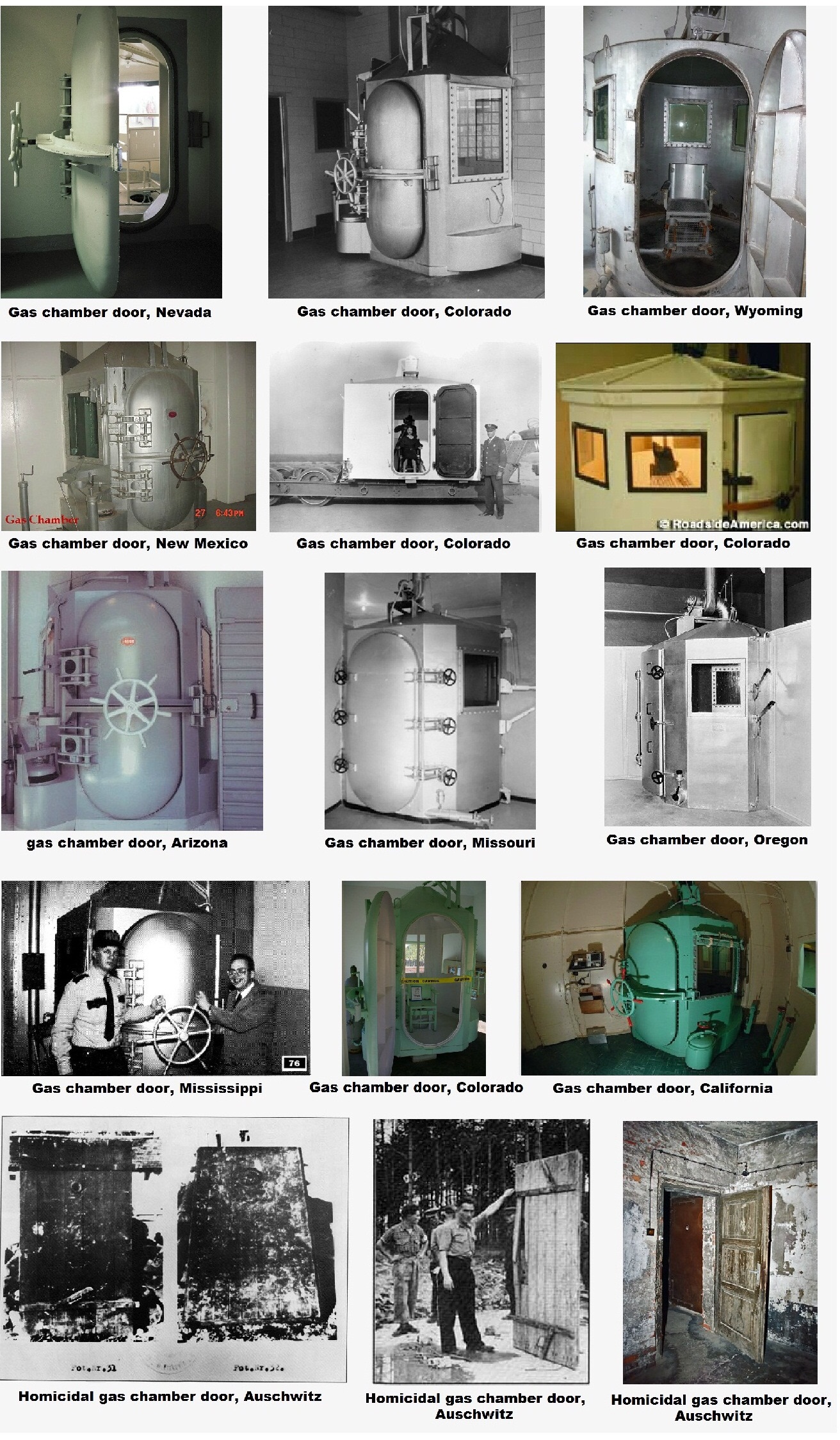 Sure, natural gas prices have quadrupled, but that’s a small price to pay for Human Rights Freedom Democracy. And besides, Europe is totally prepared to just magically replace all that missing gas. The only reason they were getting this essential material from Russia to begin with was because they felt bad for how impoverished Russia is, and they wanted to help them out, purely out of the goodness of their little EU hearts. 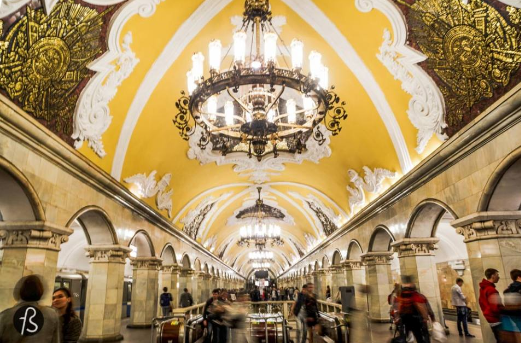 Two more weeks, and Russia is going to lose the all too important “But What About the Food” War, where you tolerate your child being murdered by a Mexican because you enjoy eating Mexican food. So Russia might be winning the energy war, and the military war, but there’s about 15 far more important wars that NATO is just absolutely dominating. 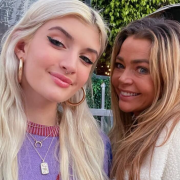 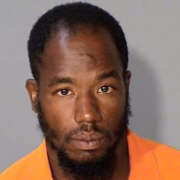