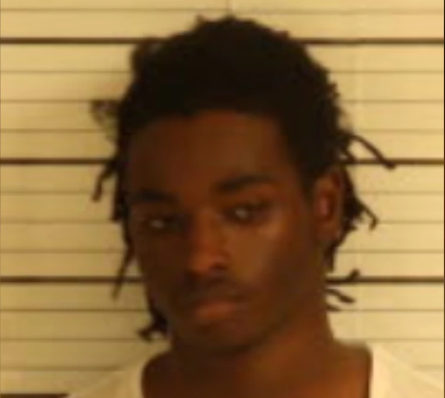 I was away from home when this happened, and didn’t cover the Memphis shooter, Ezekiel Kelly, who shot four people, two of whom were White. For more details on that, go check out Jazz’nds piece. Kelly’s murder spree appears to have inspired a more explicitly anti-White BLMer to go on another murder spree, or at least attempt to.

MEMPHIS, Tenn. — A teenager is behind bars after making threats to hurt the community like the man accused of going on a shooting spree in Memphis.

Reginald Williams, 18, has been charged with the Commission of Act of Terrorism, Civil Rights Intimidation, Disorderly Conduct, and Harassment, court records show.

On Sept. 8, the Memphis Police Department (MPD) received a tip from a woman after she claimed to have seen a video on social media of a man making a threat to those who were going to participate in the Eliza Fletcher memorial run, an affidavit said.

Teenager, eh? Let’s check out what this teenager looks like.

On Sept. 8, the Memphis Police Department (MPD) received a tip from a woman after she claimed to have seen a video on social media of a man making a threat to those who were going to participate in the Eliza Fletcher memorial run, an affidavit said.

I can’t remember exactly how I got it, but this video made its way around Telegram and eventually into my hands. Here is the video of genius civil rights activist Reginald talking about murdering White People. Transcript below.

*I literally have no idea what these niggers are jibbering about for the first five-ten seconds.*

Reginald: And it take dis shit back to racism. I hope y’all *inaudible*

Reginald: I get any White ho beside me gonna get popped tonight. He already shot a White ho, I’m gonna shoot a White ho later while her grandkeeedz in the car.

It took me about ten minutes to transcribe that thirty eight second video, and I only got half of it. It’s pretty much just monkey noises half of the time, and I’m almost impressed by how noticeable the stupidity is. It’s like we’re dealing with an entirely different species here, that can somewhat ape human noises. 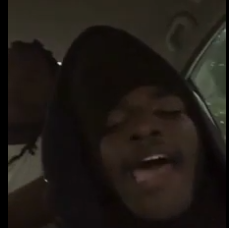 Back to our original article.

According to an affidavit, the threats caused concern for people in the community who were in fear of their life. 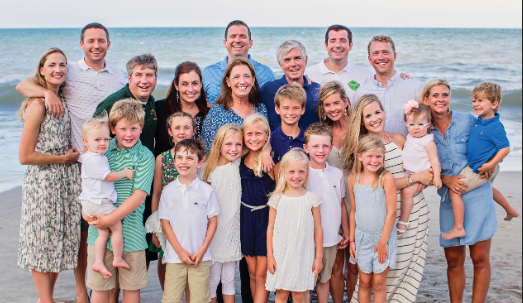 It’s so nice to see us Community-Americans finally getting hate crime charges laid on the Teenager-Americans who are explicitly threatening to murder us.

According to the affidavit, in the video, Williams stated:

“I’m fixing to go ahead and go Zeek Mode on nothing but white people. I catch any white h** on the sidewalk, you going to get popped tonight. He already shot a white old man. I’m fixing to shoot a white old lady sh**… while her grandkids in the car.”

Whomever wrote that affidavit speaks Ebonics, since they did far better than I. Nevertheless, that’s the only mention of “White,” in the Fox Jews article, with this one upcoming exception.

According to the affidavit, Williams said made those threats because of the comment on his Facebook post he made about Zeek and Williams said that the comment was made by a “white lady,” which caused him to get angry and go live on Facebook.

Williams also told investigators there was a gun in the car with him at the time of the live video but he was not intending to kill anyone, the report said.

The teen also said the gun was his, but that he later gave the gun away when he realized the police were looking for him.

According to the affidavit, investigators asked Williams if he was the person who came up with the term “Zeek Mode” and he said he did come up with it and that it meant “to go around and kill random people.”

Reginald Williams is incited by some comment that a “White Lady,” makes on Facebook. He makes sure to make it quite clear that this is a White Lady specifically who has angered his little peanut sized brain. Then he makes a Facebook Live video wherein he explicitly threatens to murder White People. Doing all this while having a gun in the car.

Williams told police that he had been involved with the “Crip” gang since he was about the age of 13 or 14, reports said.

And while being an active member of a black gang. But that’s no reason for the Memphis PD, or the FBI to rush to conclusion and think that when he makes terrorist threats against White People that he didn’t just mean random members of the Memphis Community. That would be racist, bigoted, and factually correct, and we can’t be having that here. 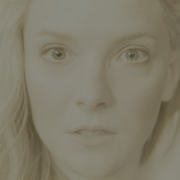 I Watched Rangz of Power so you don’t have to – Part 2: Galadriel is the Worst Commander Ever 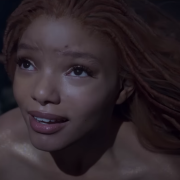