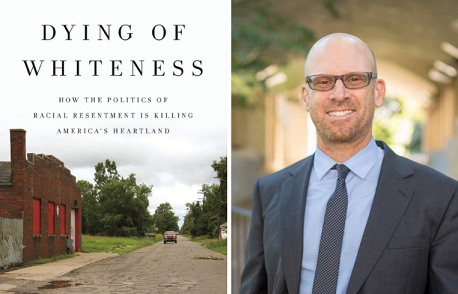 White people in many parts of America are undercutting their own health to the point of death because they’ve been convinced that public policies that would help them are actually designed to benefit people of color at their expense, sociologist Jonathan Metzl, MD, PhD, told an audience at Learn Serve Lead 2022: The AAMC Annual Meeting on Nov. 12 in Nashville, Tennessee.

“There’s a disinformation machine that comes” to turn people against some proposals to expand government services and protections, as was seen with the Affordable Care Act (ACA), Metzl said at the session entitled “Dying of Whiteness: Politics, Policy, and Racial Resentment.” That disinformation campaign included three messages: “This is government intrusion into your life.” “This is taking away privileges that are meant for you.” “Black people are going to cut in front of you in line.” 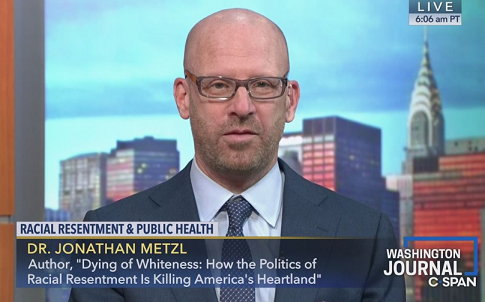 That’s funny because I documented numerous examples of explicitly anti-White healthcare initiatives here in the US. These weren’t them hiding behind some vague language either, this was explicit denial of healthcare to White People. So this isn’t “disinformation.” It’s more like “information that is unambiguously correct.”

Those views fundamentally influenced Metzl’s 2019 book, Dying of Whiteness: How the Politics of Racial Resentment Is Killing America’s Heartland. In it, the physician and sociologist explored how racial anxieties dampened enrollments in the ACA[Affordable Care Act] in Tennessee, fueled the repeal of gun control laws in Missouri, and spurred education and social services cuts in Kansas. As a result of these decisions, he contends, gun suicides and school dropouts among White people in those states rose, and their life expectancies fell. 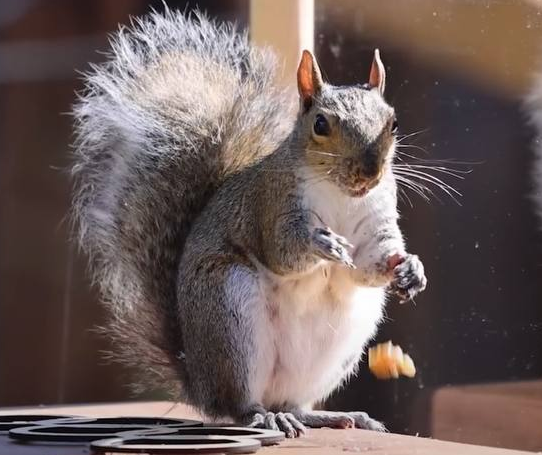 I’m sorry that I bolded almost the entire paragraph, but that is the most insane leap of logic that I have ever seen. The Jew Jonathan Metzl is explicitly saying that repealing gun control leads to more suicides and random deaths amongst White People. And if not that, then Barrack Obama’s fraudulent fake-socialist healthcare. Or maybe it’s cuts to “social services,” and “education,” which in this case means Shaniqua and Queer of Colour Theorizing.

You’d think that outsourcing by (((financiers))) similar to the ones behind the Bankmanocaust would be responsible for more suicides. Maybe opiates pushed by the (((Sackler))) family. Maybe the decline in wages through immigration, or the inability to afford a home. Maybe it’s the socially engineered atomization, the inability to find a partner, the anti-White hate propaganda and discrimination against you as a White Person.

You’d think it might be those things instead. That’s because it is those things, and (((Jonathan Metzl))) is a disgusting kikel who makes me wish the lampshadocaust actually happened.

What do you mean by “Whiteness”?

I don’t mean White as a biological category or a genetic category. What I mean is the rise of a particular politics of Whiteness that is anti-immigrant, anti-government, ardently pro-gun, bathed in a kind of nostalgia for imagined greatness that is very often racialized. 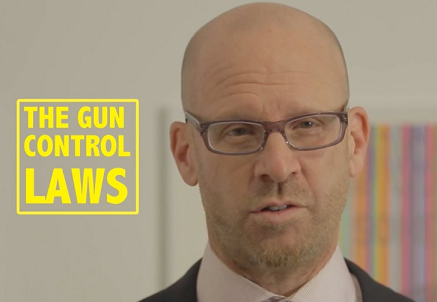 Alright we’re done here. I think we all get the gist of Mr. Metzl and what he’s trying to do. Take the victimization of White People at the hands of Jews and reframe this as White People victimizing themselves for some reason. Finally, you pretend that the kosher-left is actually serious about stopping wars or doing things for the peasants economically, pretend that they aren’t anti-White perverts, and then attack White People for not taking Nancy Pelosi or Justin Trudeau seriously as the economic champions of the common man.

In recent decades, the most visible work of the AAMC may be the services related to selection of applicants for medical school and residency. The association develops and administers the Medical College Admission Test (MCAT©), which is required for admission to medical school; the American Medical College Application Service (AMCAS), through which applicants may apply to multiple medical schools with a common application; and the Electronic Residency Application Service (ERAS), through which medical students may apply for residencies and fellowships. 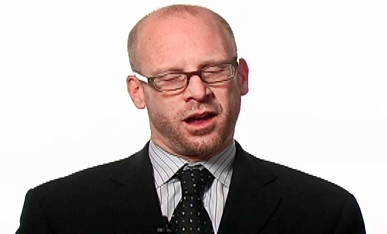 But this is important, because he has the ear of the body very much responsible for choosing who gets to go into medical schools. You can bet he’ll be pushing for as much discrimination against Whitey as possible, and as much discrimination against the Goyim as possible. Because, you know, these White Goyim have all these secret advantages, so we’ve got to let the golems of colour have a leg up. 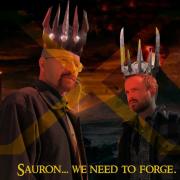 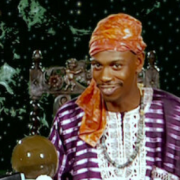