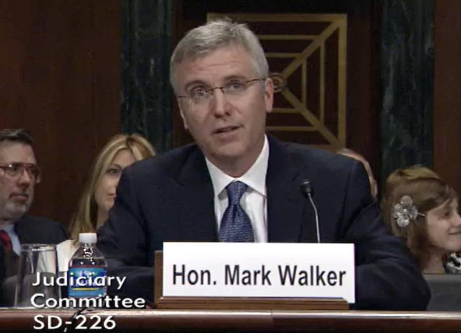 A federal judge faced blowback on Twitter Thursday after he struck down a Florida law that was aimed to stop wokeness on college campuses.

“The law officially bans professors from expressing disfavored viewpoints in university classrooms while permitting unfettered expression of the opposite viewpoints,” Walker wrote in a Thursday order. “Defendants argue that, under this Act, professors enjoy “academic freedom” so long as they express only those viewpoints of which the State approves. This is positively dystopian.”

In his order, Walker also referred to teachers in classrooms as “priests of democracy” and warned that if they are not allowed to “shed light on challenging ideas, then democracy will die in darkness,” appearing to imitate the Washington Post’s tagline popularized during the Trump administration. 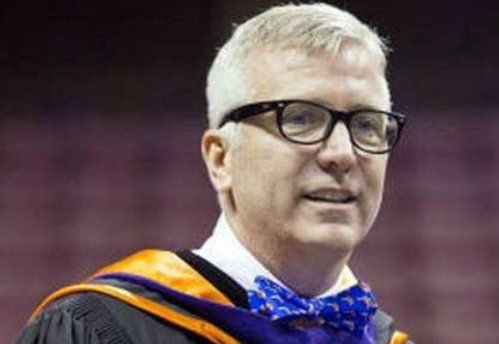 Nothing screams “dystopia,” quite like an unelected cunt dictating to the people that a popular law is invalid because it prevents pseudo-intellectual retards doing queer of colour theorizing from vicious anti-White and groomer propaganda on the grounds that preventing these “priests of democracy,” from their hate filled ramblings while using slogans from a newspaper owned by a man worth a quarter of a trillion whose business forces workers to pee into bottles and is renown for preying on smaller corporations. But then Judge Mark Walker said that he was against dystopia, so I guess this was a courageous, brave, and very necessary decision.

The law was signed into law in April by Republican Gov. Ron DeSantis, in which the governor said the purpose of the bill was to stop the far-left woke agenda from taking over schools and places of employment.

The law aims to prohibit entities from imposing “a condition of employment, membership, certification, licensing, credentialing, or passing an examination” on anything that promotes the idea that members of one race, color, sex, or national origin are morally superior to any other; are inherently racist because of their race, color, sex, or national origin; that one’s status as privileged or being an oppressor is dictated by such characteristics.

Chris Rufo, a senior fellow at the Manhattan Institute who helped draft the legislation, told Fox News in December that the law “abolishes and bans racialist abuse in the classroom and in the workplace.”

“It codifies exactly what that means and then gives parents and employees the actual ability to sue schools and employers that racially stereotype, scapegoat, or demean them on the basis of race,” Rufo told “Fox News Primetime.” 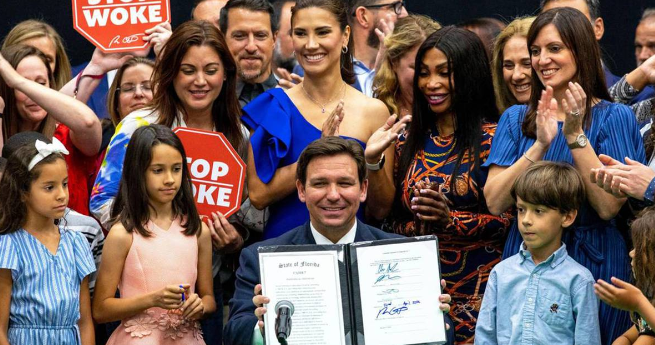 Boy do I ever I don’t mean to defend Ron DeSantis’ made to fail pretend anti-anti-White act. Anything involving Christopher Rufo is designed to fail, the question is only how. Ever since coming to the realization that conservatives one and only job is to tie your hands behind your back and make sure that leftists win on social issues, while the kosher-left does the same to the anti-war and anti-corporate crowd, I’ve become far more skeptical of the narratives having to do with judicial overreach.

It’s entirely possible that the judge, ridiculous though he is, made a ruling that is in line with the law. After all, banning certain kinds of teaching could well be of dubious legality. Of course, the law was absolutely pussified right from the start, because it implies that there are these ideas that are just out in the ether, with no particular people responsible for them. I do not want to see these anti-Whites stopped from teaching one tiny aspect of their anti-White propaganda. I want them to be fired, and I want see videos of them packing their stuff in a box and taking it out the door. 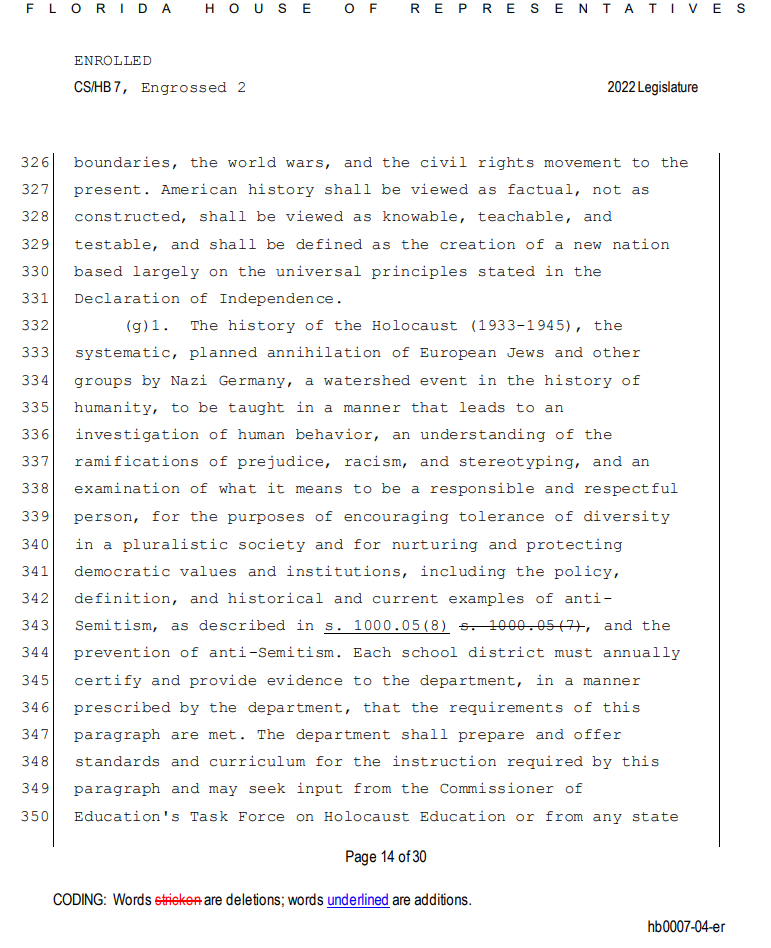 These two pages were also found in the bill. 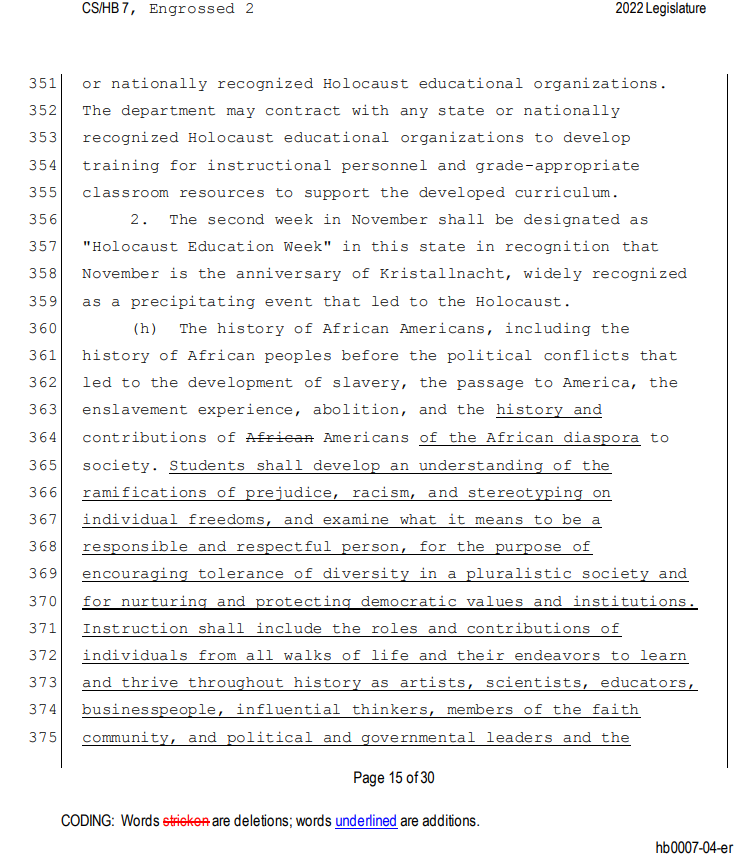 The act was toothless, and DeSantis isn’t trying to rewrite some new legislation working around the legal objections, nor is he figuring out some other way to attack these universities and corporations, or the judge responsible or even legal system more broadly. 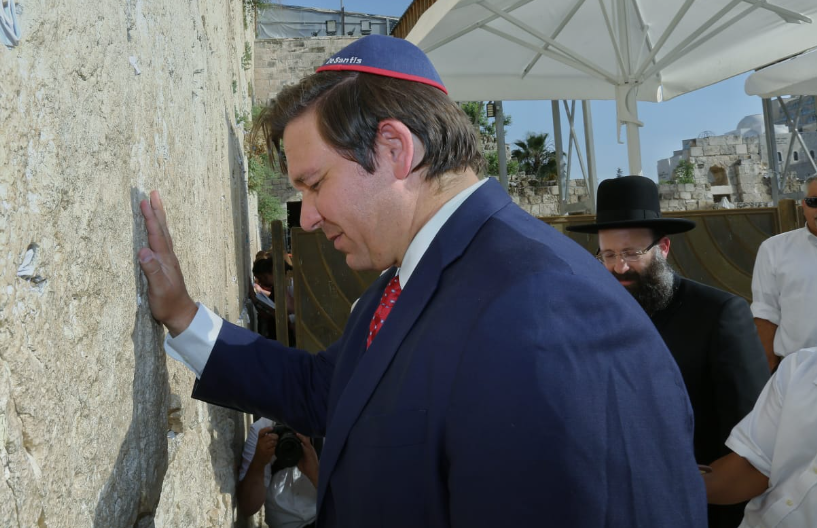 So his fake pro-White/anti-groomer legislation was officially oven’d in court. I hope you were satisfied with that, because it’s all you’re getting. 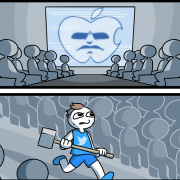 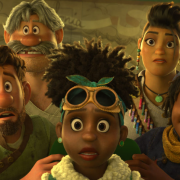