Because I’m a cringe heterosexual who doesn’t feel the need to crawl back to the website that has censored me, I no longer have a twitter account. And I also haven’t been following that website, except to get the occasional screencap for some story, such as Nick “@raper6000” Fuentes’s numerous twitter meltdowns. 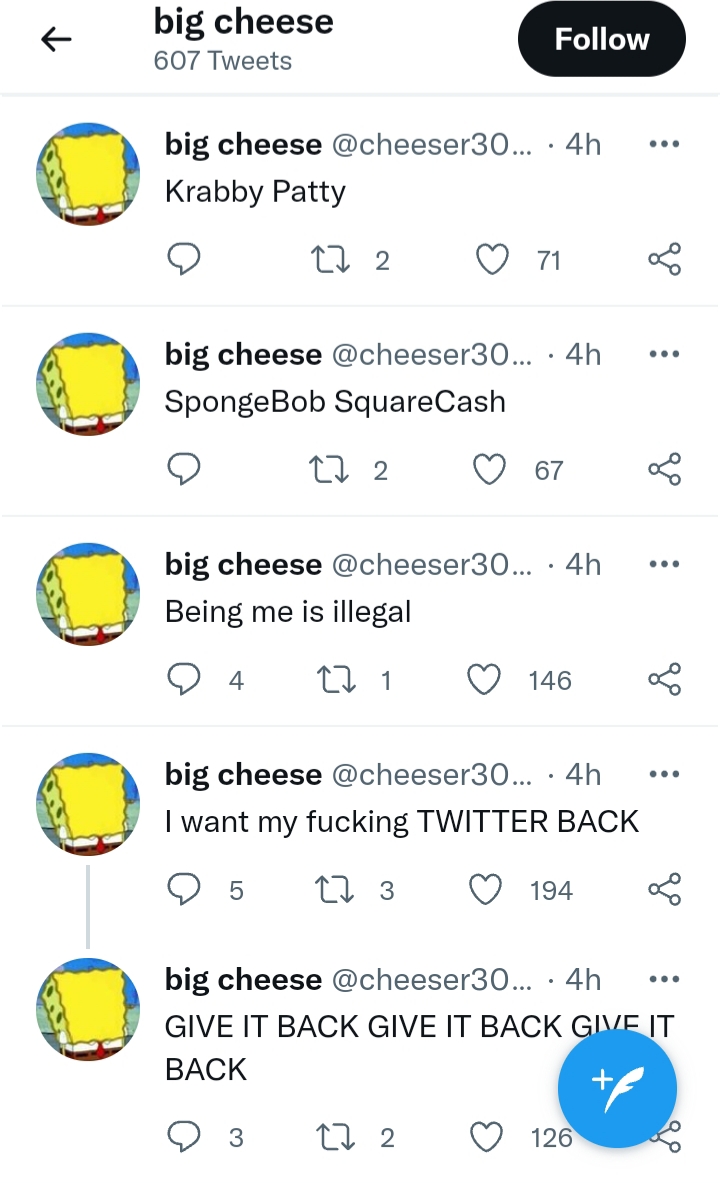 Well apparently twitter has added some technology called “twitter spaces.” They allow up to 11 people to join in what is essentially a group voice chat. They are also recorded, and saved for up to 30 days. 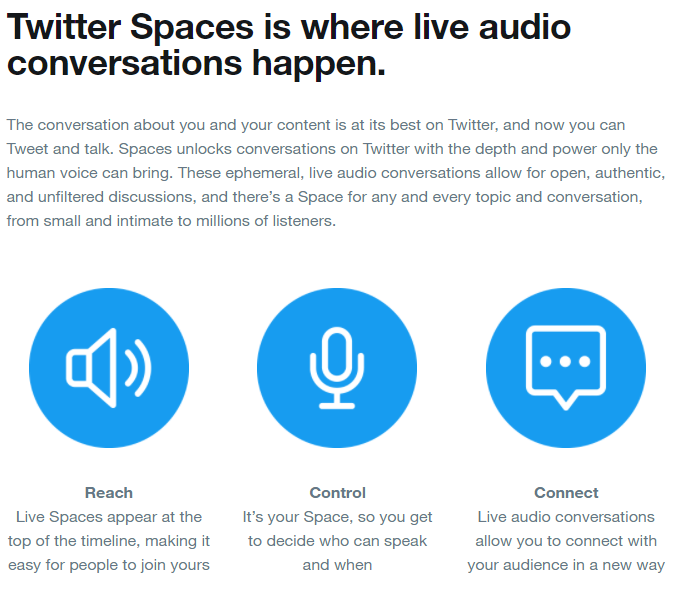 Well Twitter is an incredibly censorious website. I had a little account, long before this website, that tweeted maybe twice a week. I averaged maybe two likes per tweet, and often didn’t get any. I probably would have gone hard on twitter, but with the censoring of Milo Yiannopoulos, the TRS guys, anti-war activists, and many others, the writing was on the wall. If you got big enough on twitter to actually affect things at all, you were getting banned. 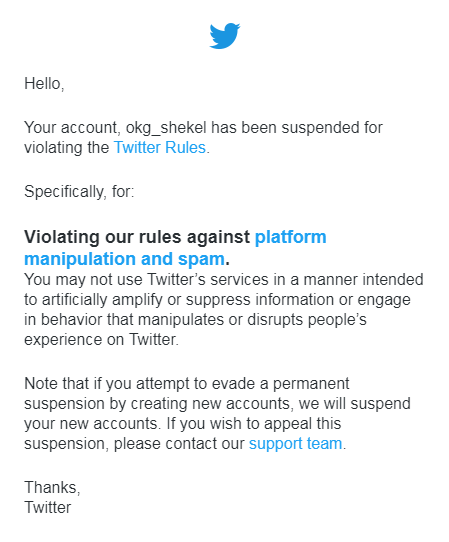 Even still, my tiny little twatter account got banned nevertheless. The reason given was “spam,” which was absurd. Obviously they had some AI look at my followers/followed, look for some naughty key words, not find any, and then fall back to spam. I had sent a few links to news stories in my tweets, but really, we all know what’s going on here.

Of course, they don’t just ban you, they give you the option to appeal your ban. I knew this wasn’t going anywhere, but I did this just to see what happens. And what happens is they initially send you this email.

Then, 10 days later, they send you this one. 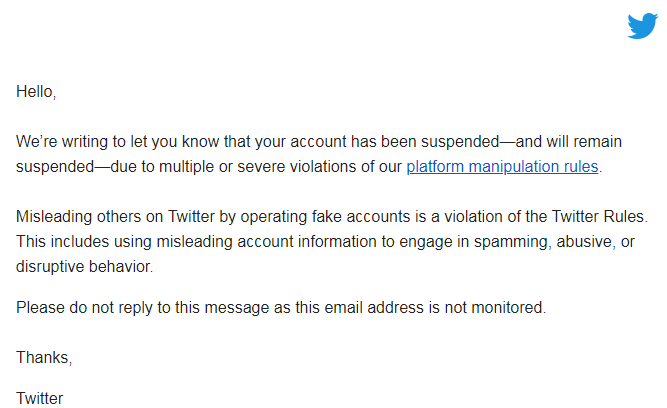 Of course, I knew appealing wasn’t gonna do shit, but I wanted to see what happens. After all, if I didn’t appeal, at some point in the future they could have potentially claimed that they simply made a mistake.

And you’ll notice that they don’t actually provide any examples of my supposed naughty behaviour. This is because there wasn’t any, it’s pure political censorship.

If you’re curious what happens when your account is banned, you still get to fill in the box to tweet, but when you hit tweet, nothing happens. I can’t remember if you can still see your followed, but, really, who cares?

UPDATE: This video was automatically harshly age-restricted by YouTube.

This video is from the twitter space WHY DO WHITE PEOPLE EXIST ???? #therealtalk

It starts off with some inaudible stuff about “cracka in the headlight,” or whatever. I’m sure it’s anti-White, but I honestly can’t understand. Then we get to the good part, starting at around 30 seconds in.

Then one black nigga said, let’s have some fun. Make some fucked up shit. Some monkeys and some white mothafuckas. All the black people are like ‘what the fuck is White.’

So next thing you know they made them White motherfuckas right. They were thousands of them mothafuckers.  And then that’s the end of it they took over cause like, we can’t get ’em off for two seconds.

Uhm. Fuck crackas. I dunno point of story I just know one thing fuck them crackas. 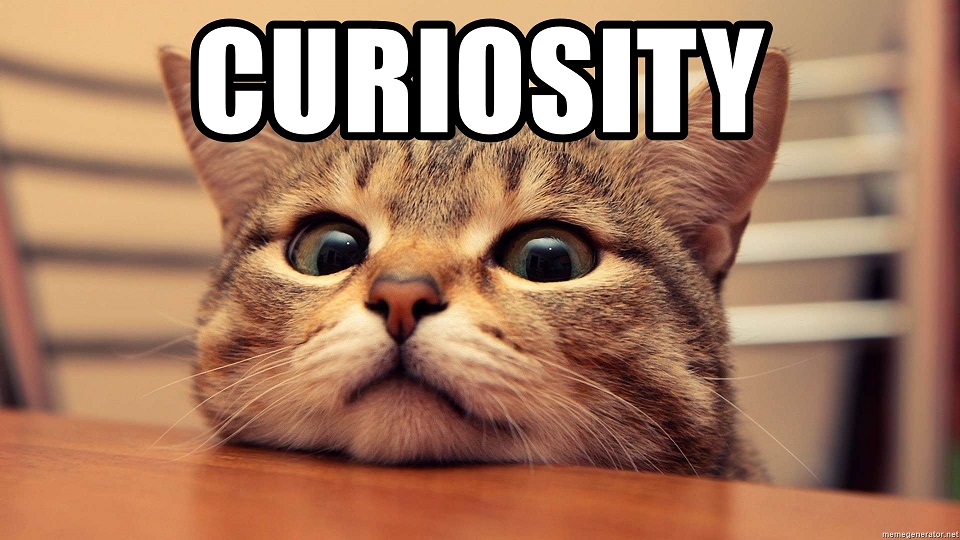 Then some Shaniquas chime in.

So yeah. No it is, [White People] can’t even reproduce if they wanted do, they’re fucked. They have to reach back and take our stem cells. They can’t even do shit bro. 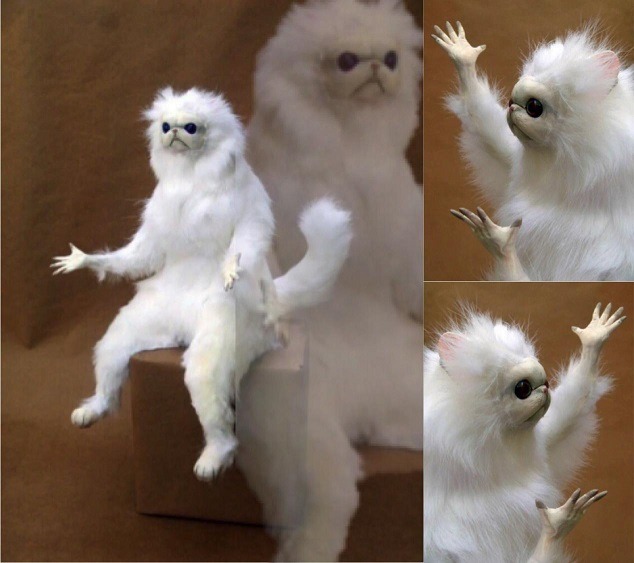 When dealing with BLMers, I’m often too baffled to immediately create any sort of arguments. Like, I’ve trained myself in how to deal with Schlomo’s rhetoric, but there’s something different about Shaniqua. It’s like the shit they say is so retarded that it sounds like schizophrenia, but they’re just really fucking stupid. 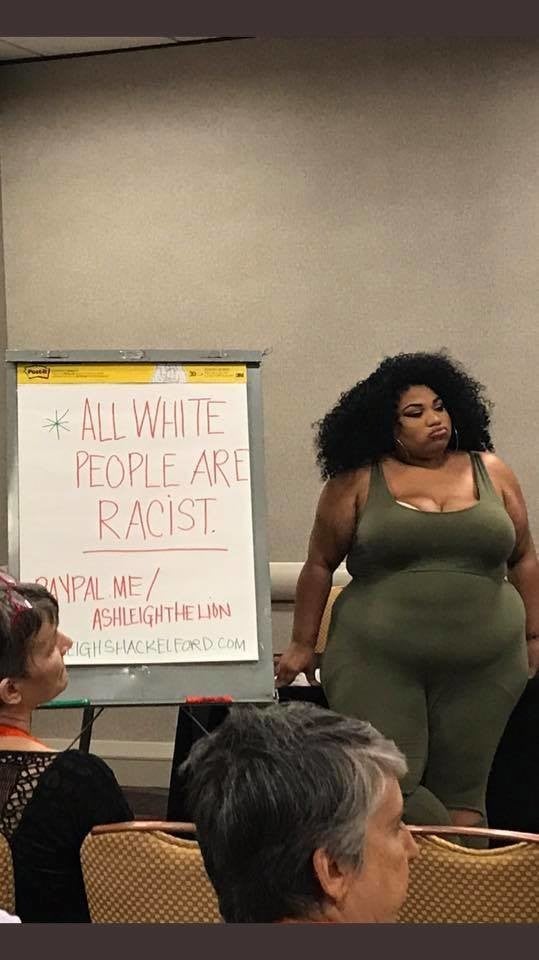 It reminds me of BLM Toronto Founder Yusra K. Ali, who said “whiteness is not humxness, in fact white skin is sub-humxn,” on facebook. In the same post, she also claimed that “melanin enables black skin to capture light and hold it in its memory mode which reveals that blackness converts light into knowledge.” 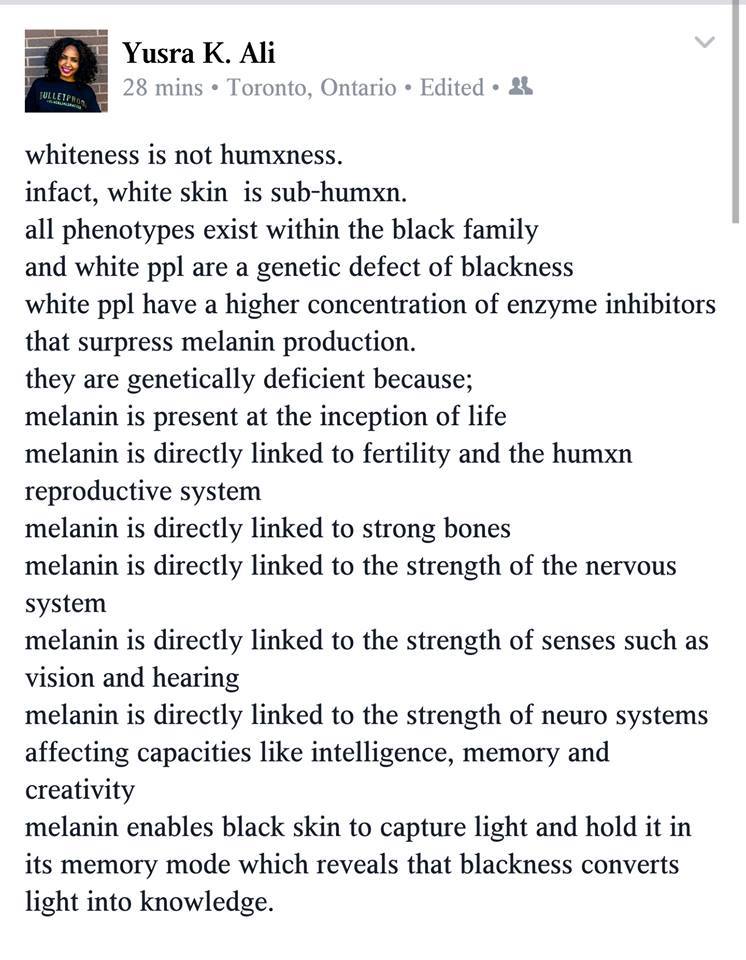 Hey did you know that black ppl actually went to the moon first and invented electricity? And that us White People need black ppls stem cells to reproduce? 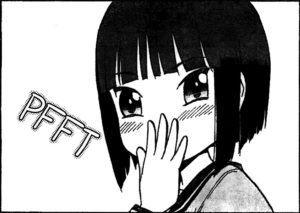 But believe it or not, we’re starting with the less offensive anti-White hate propaganda. This next video is pure propaganda gold.

EDIT: Overnight YouTube deleted this video for “hate speech.” It’s literally unfiltered commentary from BLM twitter. I will upload the video to Odysee/BitChute so you can see it, and go down the YouTube appeal rabbit hole. You can see the BitChute version just beneath.

This is from the twitter space Yt people deserve NUFFIN (share the space chile). The caller is, we believe, not a woman, but possibly the gayest black man alive.

First of all libs tiktok lemme tell you somfin if you’re in here or yall are running back to tell them. Yall ain’t gotta tell, tell them that nobody else said shiiiiit. But me. I’m going to say this and you aint gotta talk shit up.

I’m for putting all you White Possums in the gas chamber and lettin that mothafucka ring bitch. I am for it. So you don’t have to chop shit up. I’m for it and I’m going to stand 10 toes down behind it biiiitch. Simple as that. So you ain’t gotta chop shit up. You ain’t gotta screw the shit bitch I said it and I stand on it. Simple.

Just like that. You ain’t gotta include not a single mothafucker other person up in this bitch. Cause I’m bout it, now whatabout it? 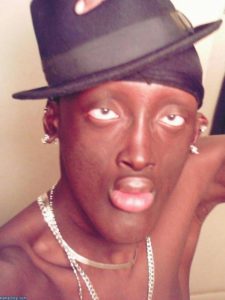 I have no idea who the guy pictured above is, but I thought it might be interesting to include.

Anyway, there you have it. This is what Shaniqua and Jequeerus get up to in their twitter spaces struggle sessions. I for one applaud this courageous display of racial struggle, and would like to congratulate and applaud the ADL and twitter for their commitment to free speech. 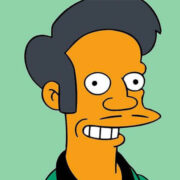 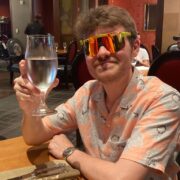 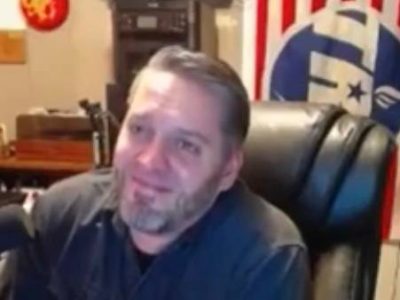 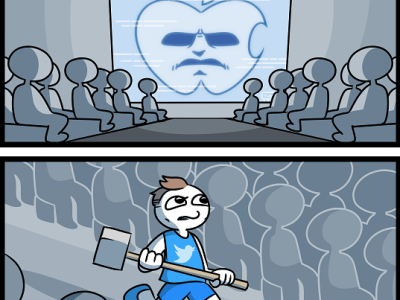 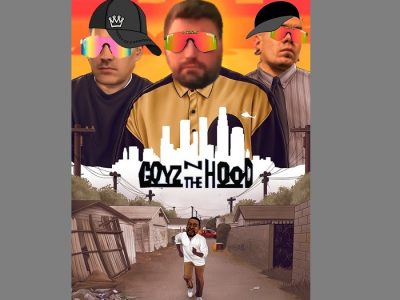 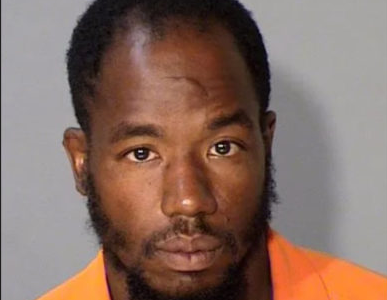 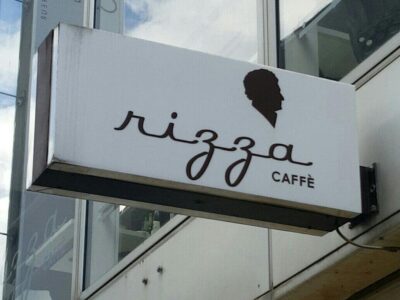 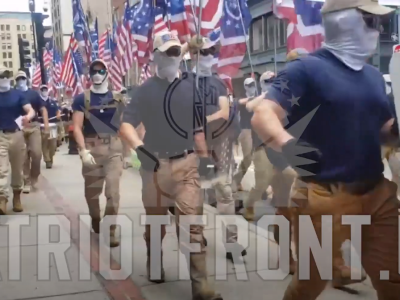 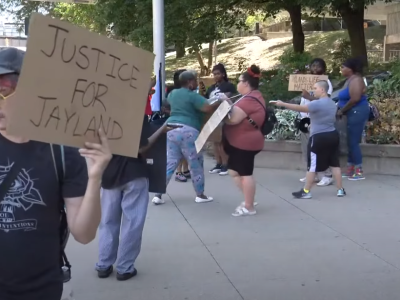 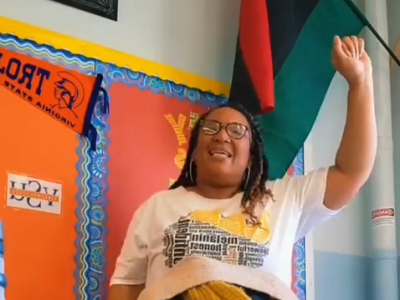