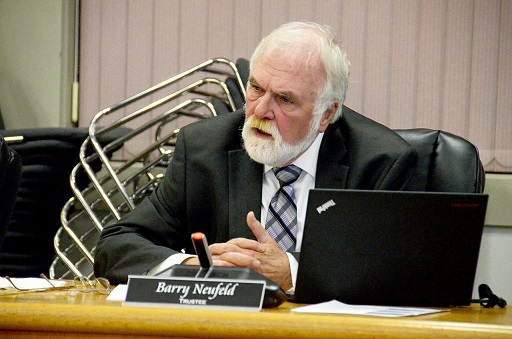 Many moons ago I wrote about Barry Neufeld, and then I wrote about him again. He had the trannies of colour brigade assblasted because he, horror of horrors, used the r word. And by r word I mean retard. 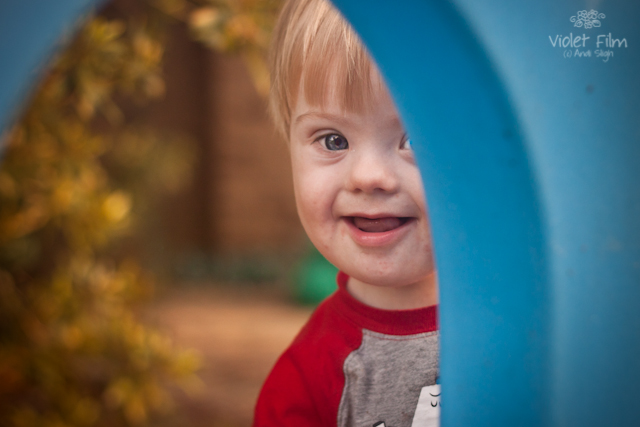 Only they weren’t really all that mad because Barry said retard. They were already totally butthurt because Barry is as close to /ourgoy/ as it gets without really being /ourgoy/ and has pushed back on the Globo Homo agenda to the best of his abilities. Mostly this manifests itself through his opposition to SOGI. 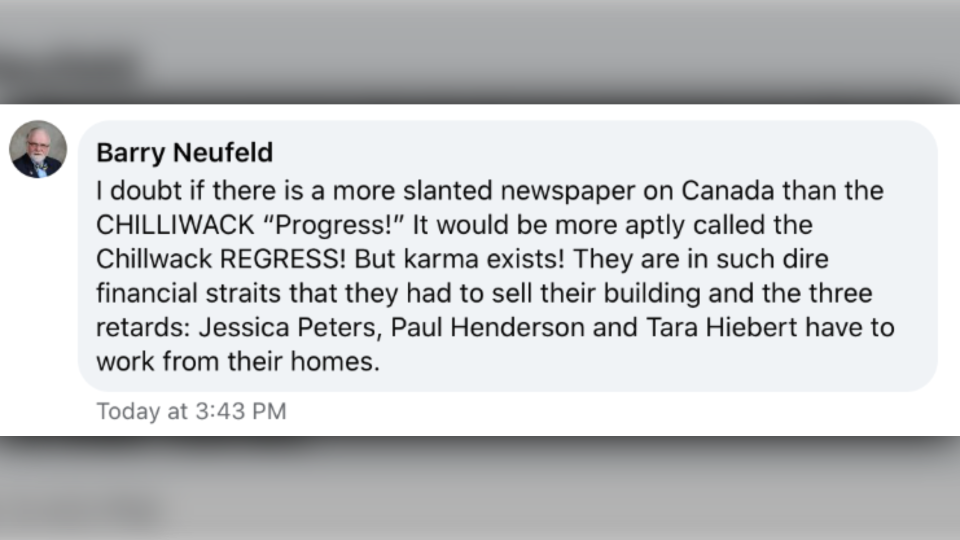 Caution: R word is seen above.

But this piece isn’t me fanning Barry’s balls. He certainly deserves that, and if you’d like to see someone much fanning those balls like her life depends on it we have Lindsay Shepard here to do exactly that.

A school board—also known as the board of education—is a unit of local government that determines the policy, budget, leadership, and administration within a certain district’s public schools. The members of a school board are elected or appointed citizens, which enables people who are passionate about education to participate in the public education process. The role of the school board—or board of education—is to make decisions about curriculum, school buildings and maintenance, annual budgets and more by consulting with parents, teachers, and the superintendent. In the US, school boards control roughly $600 billion of the national budget annually. 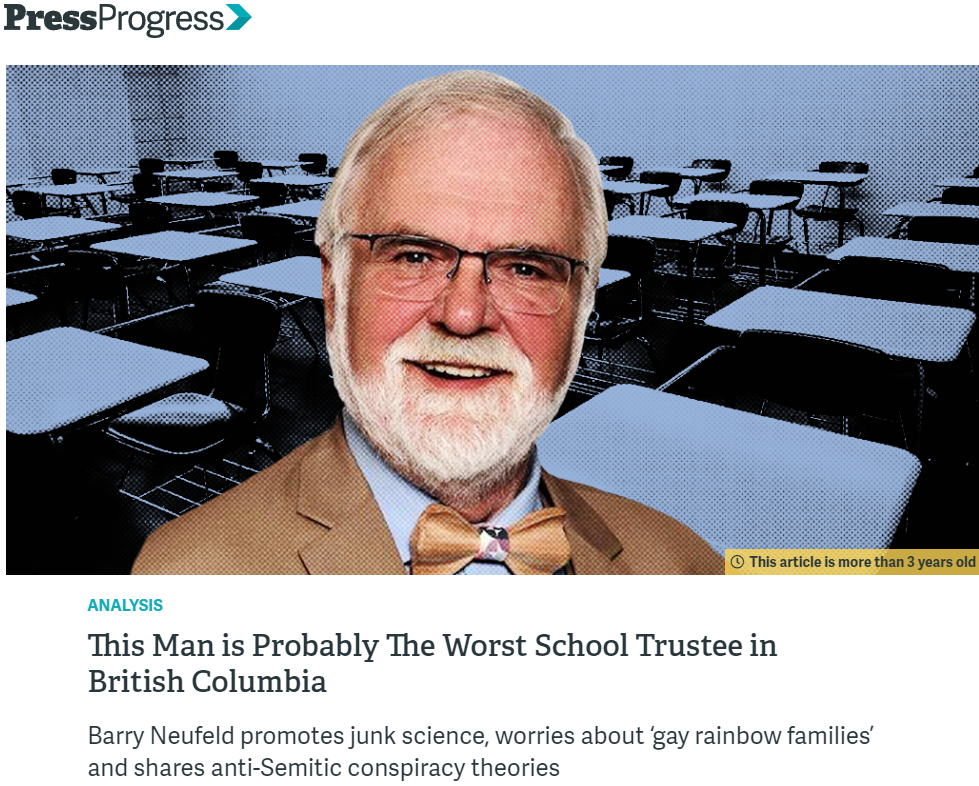 Of course, that’s in the US. Here’s how things are in Canada. I’ll bold the relevant parts.

Trustees can be elected to one of four different school board systems: English public, English Catholic, French public and French Catholic.

A fundamental pillar of a democratic society is free education for its citizens. Ontario’s publicly funded school boards provide high standards in programming and ensure that there are supports and resources to help all students to reach those standards.

The responsibilities of school boards are set out in Ontario’s Education Act which states that every school board shall:

Beyond these broad areas of accountability, the Education Act also spells out duties for school boards that include such obligations as overseeing the effective operation of schools, setting the board’s budget, overseeing implementation of the Ministry’s curriculum policies, and ensuring that appropriate staff are hired as required by schools.

Boards will also make determinations about such matters as pupil transportation, school libraries, continuing education, and childcare facilities on school sites. More details can be found in section 170 of the Education Act.

A school board is not:

Being on a schoolboard is not free reign to totally revamp whatever curriculum, but you have more power over this than the Ontario Elections site trannissaries would like you to believe. School boards have the final say as to what textbooks are purchased. They also have input over curriculum, and can set quotas like “need to have at least x amount of Black graduating,” and things of that nature. They also have the leeway, as we’ve seen with the Hamilton School Board to do explicitly anti-White, or even non-Black special programs. 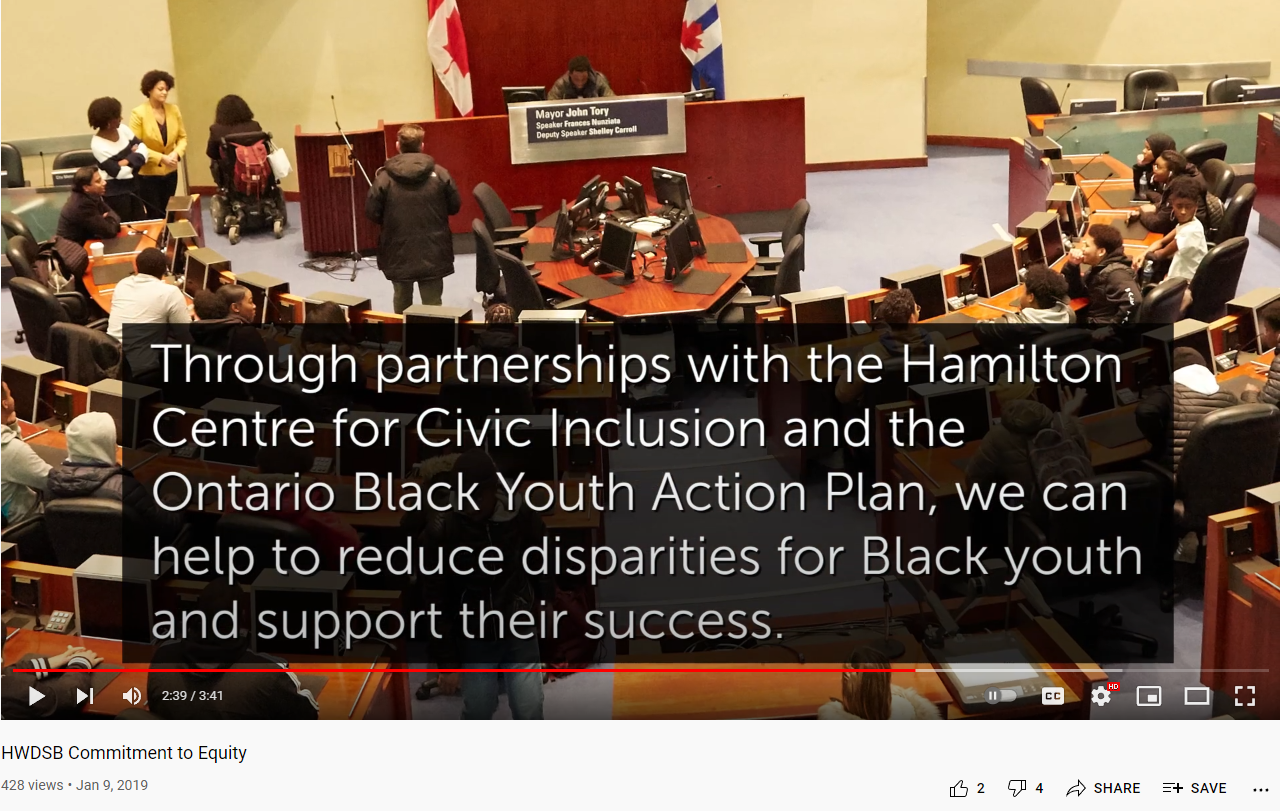 So how do we get on the ballot in order to run for office?

To be eligible to run as a candidate for the City of Surrey office of mayor, councillor or school trustee, a person must meet the following requirements of the Local Government Act at the time of nomination.

Check, check, and check. If you’re reading this and you’re over the age of 18, you can run.

If you’re wondering what an elector is…

Basically every single adult is an elector.

You can find the school board candidate package here, at least for Surrey, BC. The important details are the same for any other location. You print out the sheets, fill them out, a process that should take less than an hour, and then physically hand them into the elections officer. 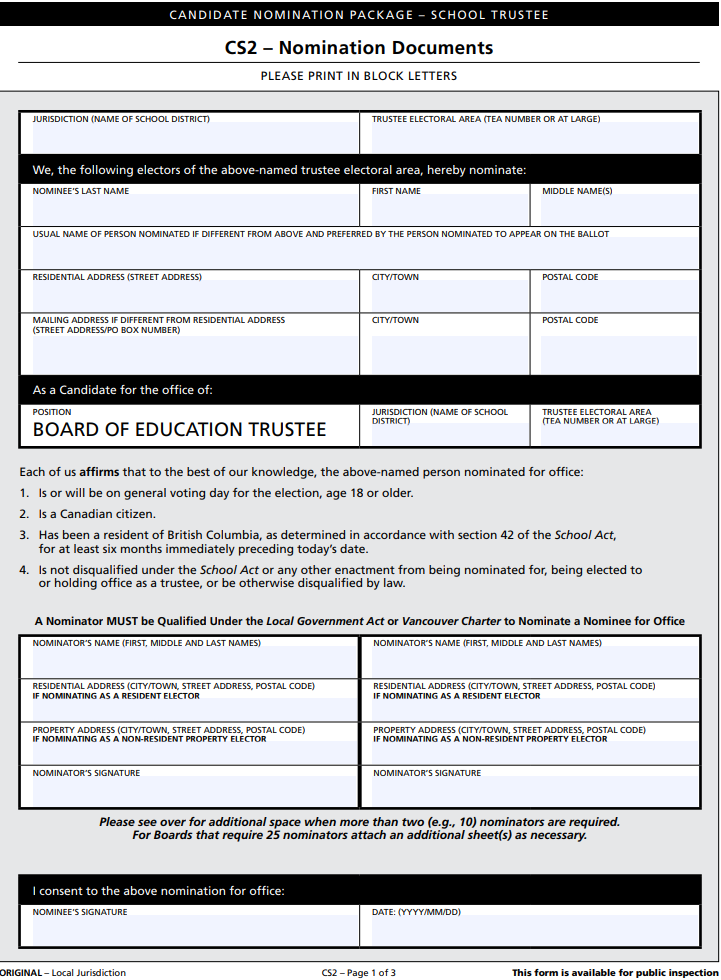 For all the upcoming British Columbian municipal elections you have between August 30th and September 9th to fill out the above form, with at least two other people giving signatures, and submit it to the elections officer. I’d suggest doing this as soon as possible, but I’ll be personally organizing this process and trying to field some candidates.

The purpose is of course not really to win. Winning is a great bonus, and these positions pay extremely well, typically reaching into the six figures. But my goal here is not to live or die with the success or failure of a local school board election. My goal is to build experience, both for myself and our organization, build our profile amongst the electorate, and familiarize ourselves with the ins and outs of the electoral process.

Politics is mostly infrastructure, and less actual policies. Groomerism and anti-Whiteism isn’t actually popular, most people just don’t know this kind of stuff is going on. An in depth expose of BC school curriculum might not be the most relevant for our international audience members, but I still think it ought to be quite illuminating. For example, the Genderbread Person is an actual thing that these groomers use to groom children.

With the date coming up so fast, this site will transition into pretty much constant BC Local Politics, with a smattering of the usual articles. This will all be done by the end of September, as the election results will be in, and we’ll be back to our regular scheduled programming. 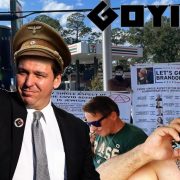 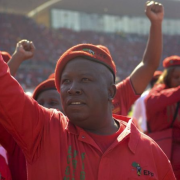 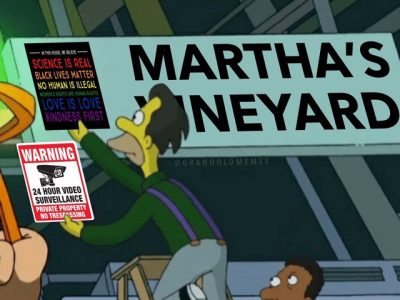 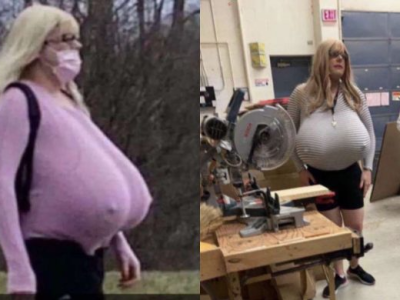 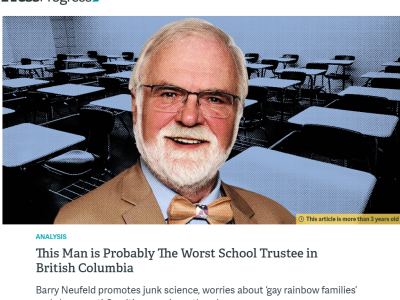 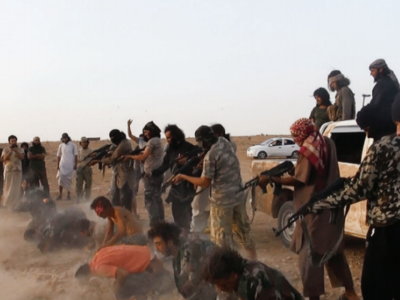 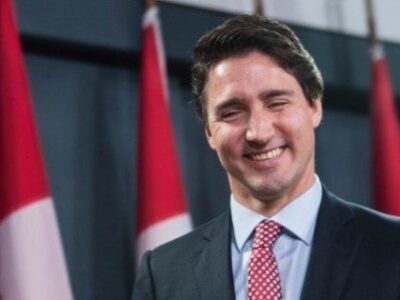 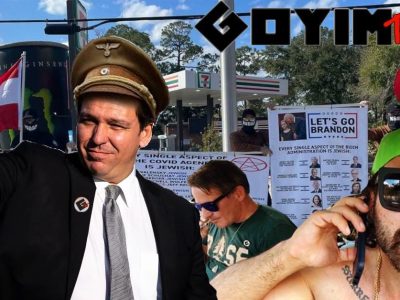 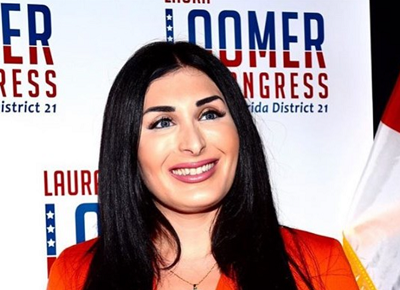