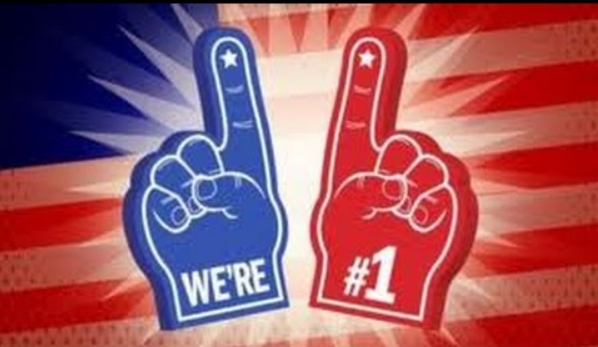 If you spend any time on social media, it’s likely that you’ve seen this graphic compiled by columnist Stephen Lautens that assembles 11 international indices which feature Canada near the top spot. “Canada is broken? I don’t think so. Neither does the world,” reads a caption.

They link to the graphic created by Stephen Lautens actually refers us to one Bradley West. The graphic is a bit hard to make out, but it has such nebulous terms as “Quality of Life,” where Canada places first, and “Most economically influential cities in the World,” of which Toronto places 10th. 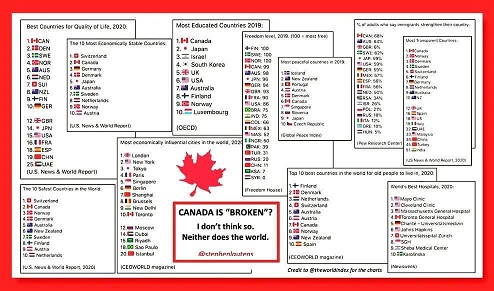 Stephen Lautens is a typical Globo Homo Enjoyer, with a face that looks like it doesn’t know what to do with itself, what with not being currently stuffed into a locker. 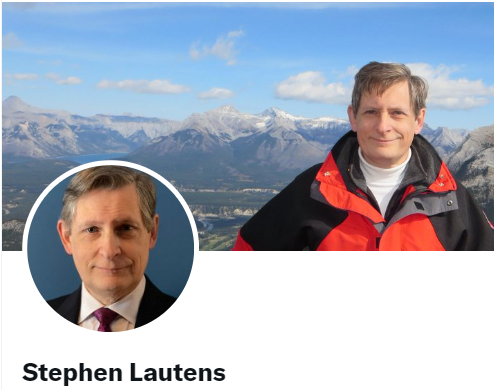 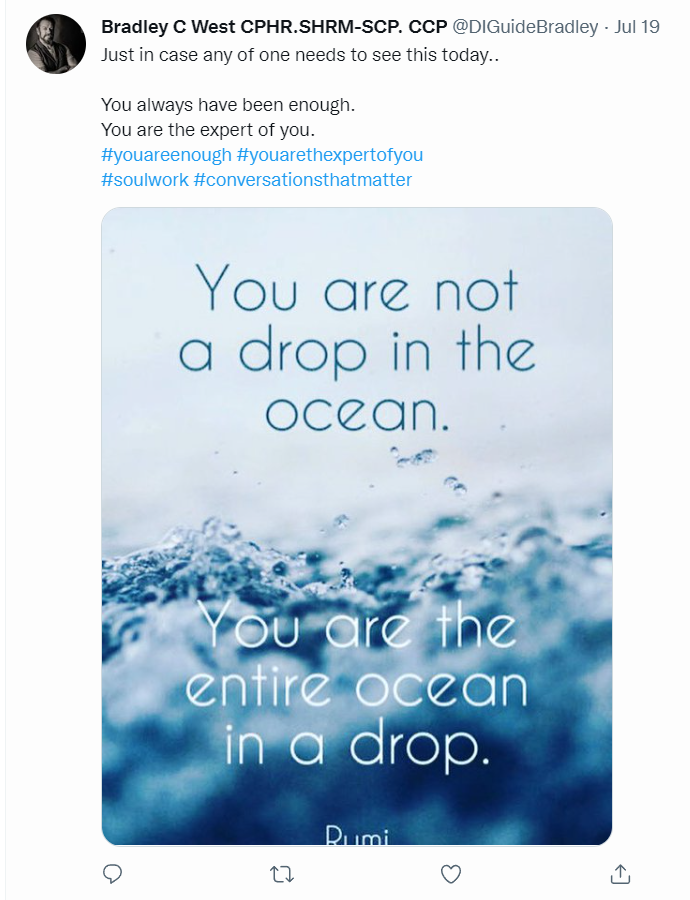 You hear that goy, you are not a drop in the ocean, you are the entire ocean. I don’t really know what this means, but boy am I ever inspired to not just slay the dragon, but be the treasure. And I love how my random and intentionally stupid inspirational quote that I just thought up accidentally turned out to be kind of badass, and possibly actually mean something.

Naturally, it only tells a partial picture. While Canada may dominate abstract indices such as “quality of life” and “peace,” there are plenty of far more empirical indicators in which we measurably rank as among the worst in the developed world.

There’s plenty to like about Canada, but below is a not-at-all comprehensive list of all the ways in which we are indeed very broken.

Tristin Hopper, the National Post columnist, makes largely the same point that I do. Then again, he also looks like this, and his profile shows his last piece whining about “anti-semitism,” in the Laith Marouf affair that I covered previously. 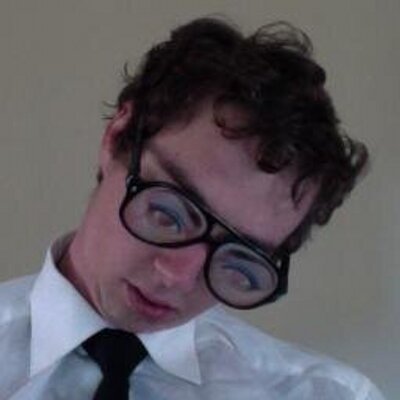 So I guess he’s just looking good through proximity to pure retardation.

The Organisation for Economic Co-operation and Development is essentially a club of the world’s 38 most developed countries. And when these 38 are ranked against each other for housing unaffordability, Canada emerges as the clear champion. OECD analysts rank affordability by comparing average home prices to average incomes, and according to their latest quarterly rankings Canada was No. 1 for salaries that were most out of whack with the cost of a home.

Tristan includes this far too low resolution image provided by the OECD, which shows Canada, The Great White North, being the undisputed champs of people not being able to afford a home.

Every year, the Finnish telecom analyst Rewheel ranks the world’s most expensive countries for wireless services. And last year, Canada once again dominated. Across several metrics, Canada was found to be the most expensive place in the world for mobile data. Analysts found that it would cost the average Canadian the equivalent of at least 100 Euros to obtain a cell phone plan with at least 100 gigabytes of mobile data. Across much of the EU, that kind of cell phone plan could be had for less than 40 Euros. 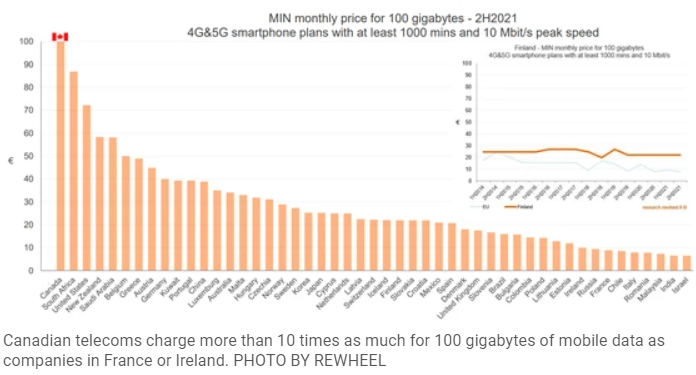 Canada’s health system was particularly walloped by COVID-19 due to the simple fact that most of our hospitals are at the breaking point even in good times. Multiple times during the pandemic, provinces were forced into shutdown by rates of COVID that had barely been noticed in better-prepared countries. A ranking by the Canadian Institute for Health Information provides one clue as to why. When ranked against peer countries, Canada’s rate of per-capita acute care beds was in last place, albeit tied with Sweden. Canada has two acute care beds for every 1,000 people, against 3.1 in France and six in Germany.

I’m sorry did I just hear that we finished first yet again?

Nothing gets me more pumped than not being able to get a hospital bed because the government is too busy spending that money on fake refugees. Or maybe because they’re overflowing with MonkeyPox Enjoyers.

The COVID-19 pandemic ushered in the most feverish global accumulation of debt in the history of human civilization. So it’s rather remarkable that amidst this international monsoon of debt, Canada still managed to out-debt everyone else. Last year, analysts at Bloomberg tracked each country’s rate of public and private debt accumulated during the first year of the COVID-19 pandemic. Canada came in with an overall debt burden equivalent to 352 per cent of GDP. While a handful of countries (Japan, France and Hong Kong) came out of the pandemic with higher overall debt burdens, Canada outranked all of them when it came to how quickly that debt had been accumulated. 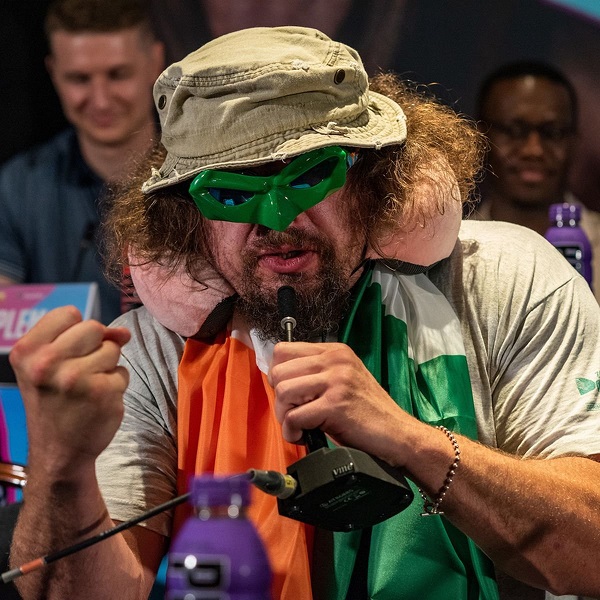 The surest sign of a country heading in the right direction is when people are loaded up to their eyeballs in debt as they vainly try to maintain a lifestyle that’s far out of reach for them. God bless the Koshervatives, Trudeau, and everyone who managed to make this possible.

Last year — just as the global supply chain crisis got going — the World Bank decided to rank the performance of the world’s 370 major ports. Authors weighed factors such as how long the ports kept ships waiting, and how long crews took to unload a vessel. And when everything was added together, the Port of Vancouver ranked 368 out of 370. The only places with worse scores were the Port of Los Angeles and the Port of Long Beach. And it’s not like our other ports are much better. If Vancouver is too gummed up, you can always sail north to Prince Rupert, which ranks 339 out of 370. 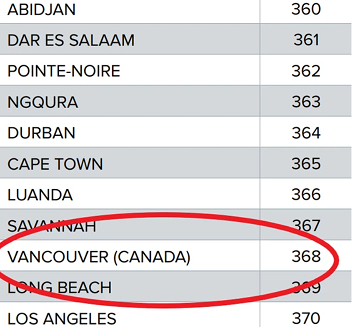 Being in the 0.6th percentile is nice. It’s a start, but we can do better. I want so much diversity at these ports that literally nothing gets done. Not some gay little delays, I want the Vancouver Port to be a monument to a failed civilization. Only then will I be satisfied.

Flight delays are another category in which basically the entire world is feeling the pinch. And yet, Canada still managed to outdo all of them. Last month, CNN used data from the website FlightAware to figure out which airports were seeing the highest rates of flight delays. In the number one spot was Toronto Pearson, with 52 per cent of all flights out of the airport experiencing some kind of delay. And it was a commanding lead; the second-place finisher, Frankfurt, only managed to see 45.4 per cent of its flights delayed. Toronto was also a contender in flight cancellations; with 6.9 per cent of its scheduled flights never getting off the ground, it ranked fourth worst in the world. 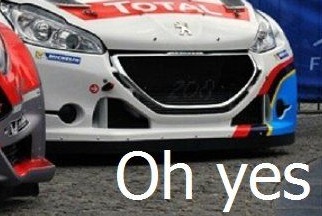 See! This is what I’m talking about Port of Vancouver. It’s not enough to have some delays, you need to be number one. We want people all over the World to experience the pleasure of being stuck in Toronto Pearson forever, but even worse since they’re on a boat at port. Make it happen Trudeau, we’re all counting on you.

The article somewhat loses the plot next, since he whines that Canada is unfriendly to foreign investment (based) and Canada has the most fuel guzzling motor vehciles (double based). But what can I say, if koshervatives could actually get the point, we wouldn’t need to exist, now would we? 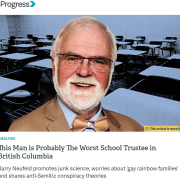 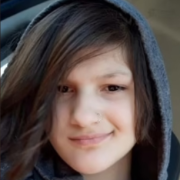 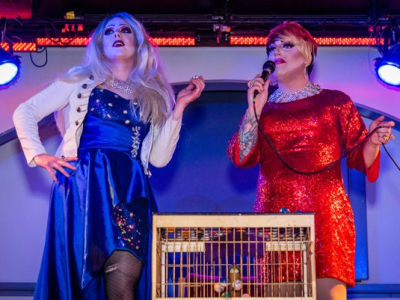