Earlier this month, environmental scientists at the University of Minnesota came out with a startling nationwide study showing that different demographic groups are exposed to drastically different amounts of air pollution each year. The study overlaid US Census data with exposure levels of a pollutant called nitrogen dioxide, or NO2, which is created by combustion in vehicles and power plants. The results: Each year, people of color are exposed to 46 percent more NO2 than white people. 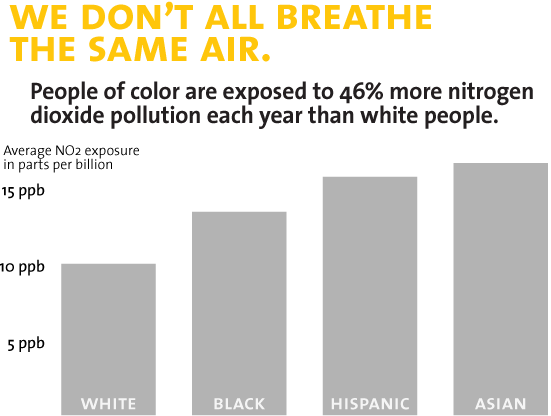 NO2 is associated with increased heart disease, lung cancer, asthma, and preterm births, and is one of six “criteria pollutants” that the Environmental Protection Agency regulates in accordance with the Clean Air Act. Interestingly, the exposure gap between races was far larger than the gap between income brackets. If your household income is more than $70,000, you’re exposed to NO2 only 3 percent less than someone who lives in a household making under $20,000. 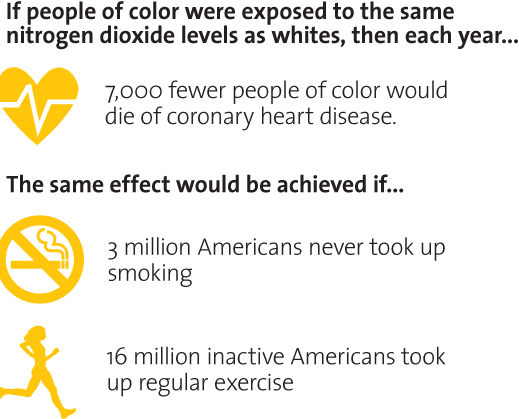 This Mother Jones article is from 2014, and I had to write about it because it is such a self-parody of ridiculousness. The claim appears to be that there is some grand conspiracy by Whitey to have… Asians suffocating on nitrogen dioxide. And apparently this racial attack on coloured people transcends income, as evidenced by Cis-Whiteness being a more important factor than income.

Of course, this could be explained by rich people living in, say, Manhattan, having far more exposure to NO2 than poor people living in rural areas. Frankly, this entire attack could be explained by cities like New York and Los Angeles being hubs of mystery meat, while the country areas are full of White People. But that wouldn’t let (((Julia Lurie))) racially attack Whitey, so rest assured, this was never a consideration.

The overall NO2 levels and the disparity levels between races varied widely by city. You can see the complete breakdown here, but here’s the short list of the most polluted and most unequal cities when it comes to NO2: 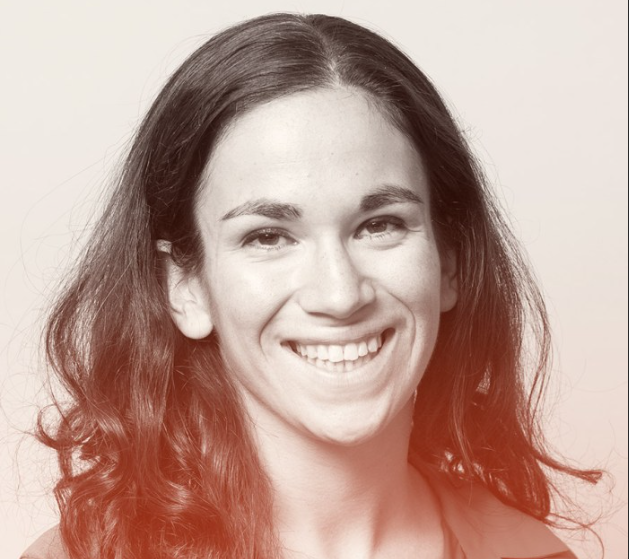 I hadn’t heard the name Mother Jones in quite some time. I remembered them as a total Globo Homo Schlomo propaganda rag, but let’s give them the benefit of the doubt and see what they have to say for xirselves. 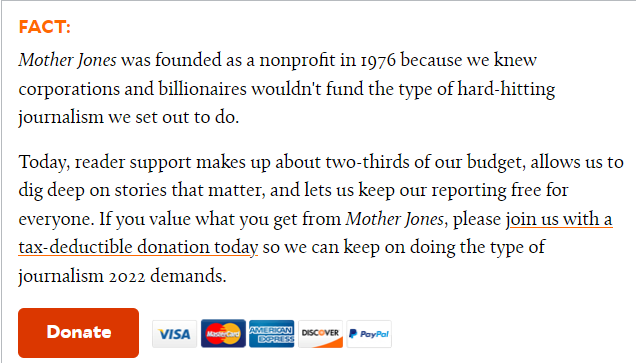 Mother Jones was founded as a nonprofit in 1976 because we knew corporations and billionaires wouldn’t fund the type of hard-hitting journalism we set out to do.

Today, reader support makes up about two-thirds of our budget, allows us to dig deep on stories that matter, and lets us keep our reporting free for everyone. If you value what you get from Mother Jones, please join us with a tax-deductible donation today so we can keep on doing the type of journalism 2022 demands.

Mother Jones is the only propaganda rag that will bring you the hard hitting content that billionaires don’t want you to know, such as that rural White People breathing higher quality air than Asians living in New York is evidence of HuWhyte Supreemacy. This is the kind of propaganda that George Soros and Jeff Bezos absolutely hate.

We’re going to stop here. I just can’t take any more of this hard hitting journalism. 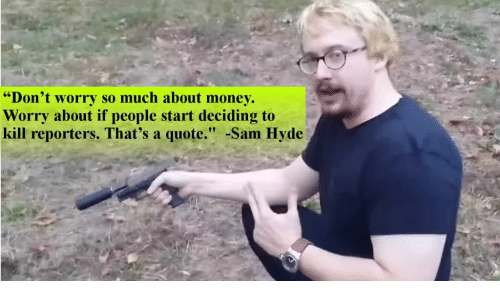 This has been your daily reminder that these people aren’t journalists. They’re propagandists who exist purely to shill for the privileged and powerful, and what they deserve cannot be printed on this page for fear of an attorney reading it out loud in court. 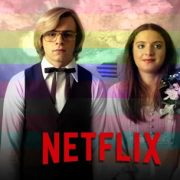 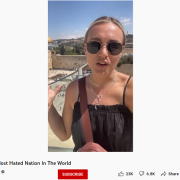