Over the past several years, companies big and small have been making public their efforts to improve DEI (diversity, equity, and inclusion) initiatives. As detailed by Glassdoor, many companies have made the connection that DEI is not only good for society, but also good for business.

However, in recent months there has been a buzz around what some are terming “reverse discrimination” in hiring, wherein companies are passing over members of racial and gender majorities in service of meeting DEI benchmarks. And with the Supreme Court again hearing arguments against affirmative action, these same issues continue to be debated across multiple realms.

To find out how many believe “reverse discrimination” is really an issue affecting their workplace, in November ResumeBuilder.com surveyed 1,000 hiring managers across the U.S.

It’s difficult for me to bold any of this in particular. The article does a great job highlighting the crucial details as is. That 53% of hiring managers believe their job will be in danger if they don’t hire enough non-Whites is extremely telling of the systemic discrimination White People face. The entire article is fantastic, and I’d highly recommend you’d check it out.

Scientists play a crucial role in assuring equitable access to colleges and universities. Education is fundamentally an issue of human rights, and affirmative action in admissions is one tool in a larger strategy to address social injustices and shape the future of scientific research. Yet white supremacy, whether systemic or interpersonal, is still deeply ingrained in society, leading to financial and social disadvantages for nonwhite students. As scientists, we must fiercely defend affirmative action, if we wish for equity in science and in U.S. society.

Affirmative action is rooted in the Civil Rights Movement, and its advocates intended to rectify overt and systemic injustices toward Black and brown students. However, leaders of primarily white institutions have altered race-conscious admissions to emphasize the importance of maintaining “critical masses” to promote “diversity” within a primarily white student population. Campus and admissions policies tailored to white students reinforce racial hierarchies and maintain the supremacist ideology that initially prevented Black and brown students from participating in higher education programs in significant numbers. We must center Black and brown students in educational law and policy to maintain and strengthen the original tenets of affirmative action, in addition to upholding it as status quo.

Supporting affirmative action aligns with many goals of our professional societies. The National Science Foundation and other organizations have prioritized improving both the numbers and the success of racial and ethnic groups that are underrepresented in STEM programs, including Black, Latine, American Indian, Alaska Native, Native Hawaiian and Pacific Islander students. Developing a diverse STEM workforce not only improves innovation, but it can help mitigate the lasting effects of centuries of racial discrimination and white supremacy. 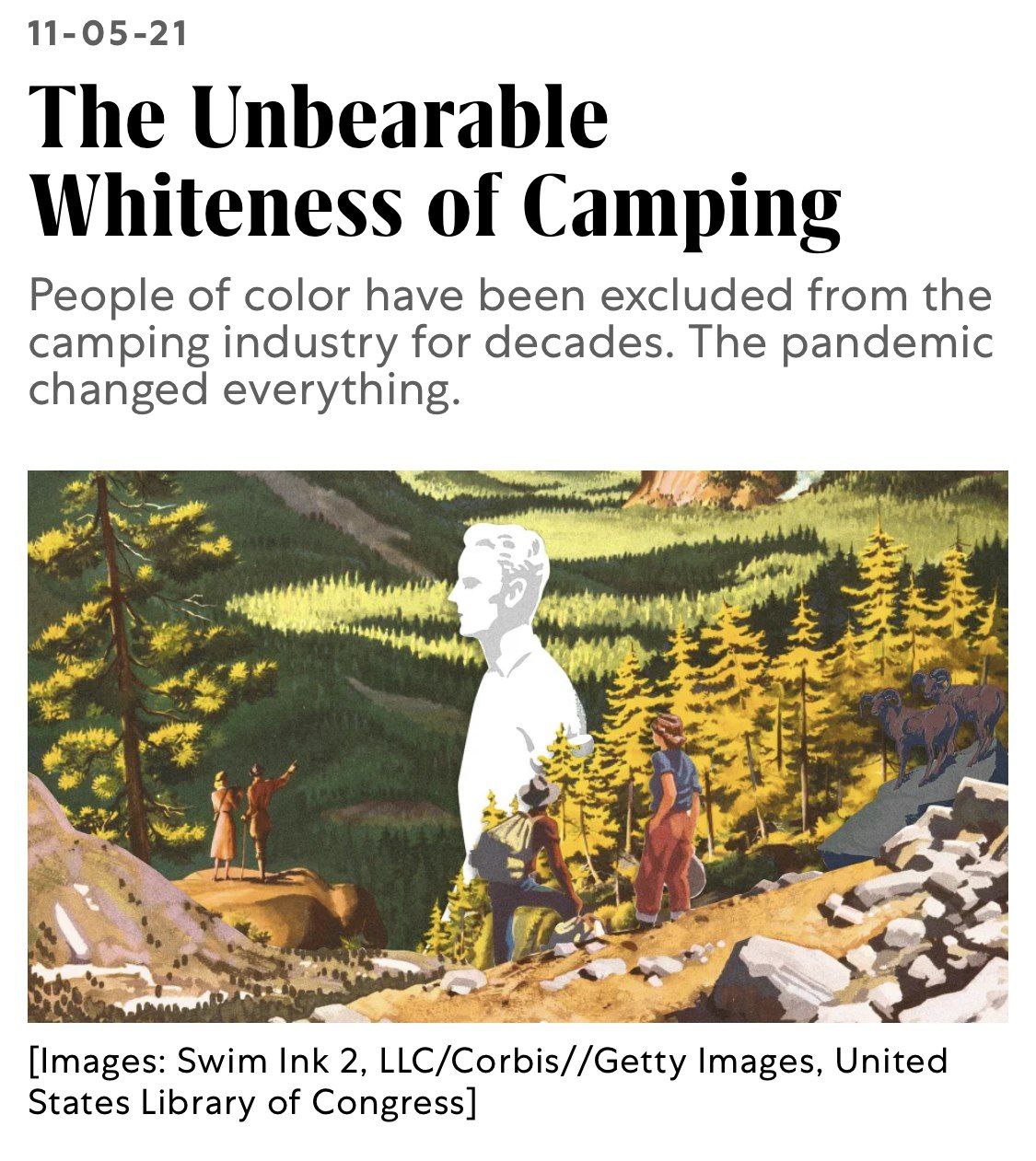 Honestly I just Ctrl + f’d “suprema” to get the above paragraphs and didn’t even bother reading the rest. It’s all just anti-White gibberish, and I’m tired of pretending that this anti-White hate speech demands an intelligent rebuttal. The important point is that this is what Scientific American is putting out there, a supposedly apolitical and ostensibly serious paper. 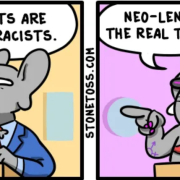 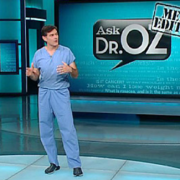 Purple Puddle: Republicans Will Say Anything to get Elected, Except Something Popular