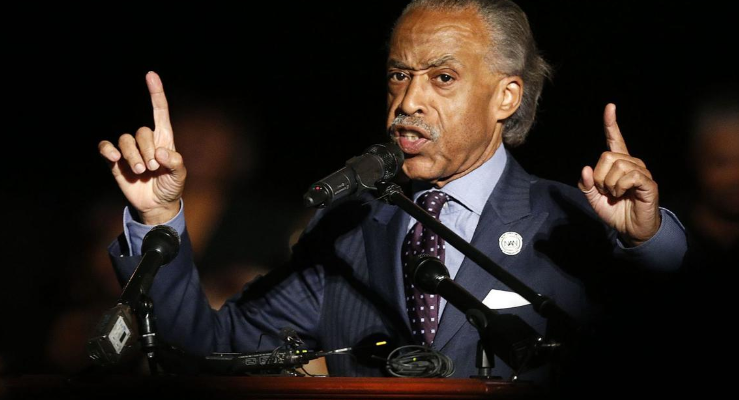 Rev. Al Sharpton says backlash Brooklyn Nets guard Kyrie Irving is getting for posting a link to an Amazon film with antisemitic disinformation is warranted.

“We fight against bigotry of all forms. Bigotry should not be normalized, and victims cannot say that they’re going to victimize others.”

The civil rights leader wouldn’t speak on whether Irving will be back with the Nets, noting that he needs to see how things play out before choosing a side in that regard.

Brooklyn’s suspension of Irving came after he was unapologetic during a press conference that gave him ample opportunity to apologize. Irving later posted to his Instagram a lengthy apology, saying “I take full accountability and (responsibility) for my actions.”

When I searched “Al Sharpton,” on DuckDuckGo, the below graphic was the very first thing suggested under news. It might be true that Al Sharpton will never stop fighting. The question is, for whom? 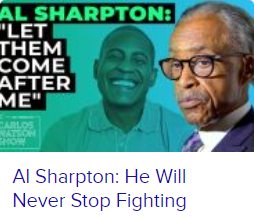 If you don’t know the backstory on Kyrie Irving’s buck breaking, go here and here. To make a long story short he tweeted out some Hebrews to Negroes “we wuz the real Jews,” documentary. It was stupid and unproductive. It also didn’t actually harm Der Juden, but the NBA came down on him like he piddled on Anne Frank’s face. 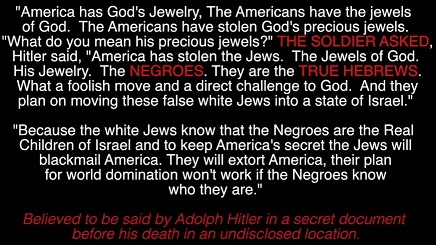 Actual screen from the movie.

Just like the YeGate, it shows us how utterly fraudulent the supposedly pro-Black grift truly is. We see plenty of sportsball negroes throwing Kanye West and Kyrie Irving under the bus. We also see the Reverend Al Sharpton, a “civil rights activist,” clearly siding with Jews over Blacks, and the ADL specifically, which was founded to literally frame two Blacks for the sexual assault and murder of a White child done by the Jew Leo Frank. 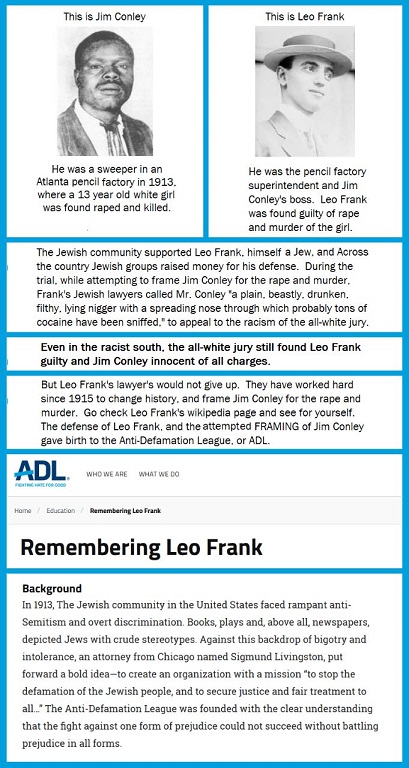 We’ve used the N.A.Z.I. method when dealing with these zionists before. If you aren’t familiar with that, it’s the:

No,
Ask about
Zionism and
Israel

method, popularized by the Ben and Jerry twitter meltdown of 2021. 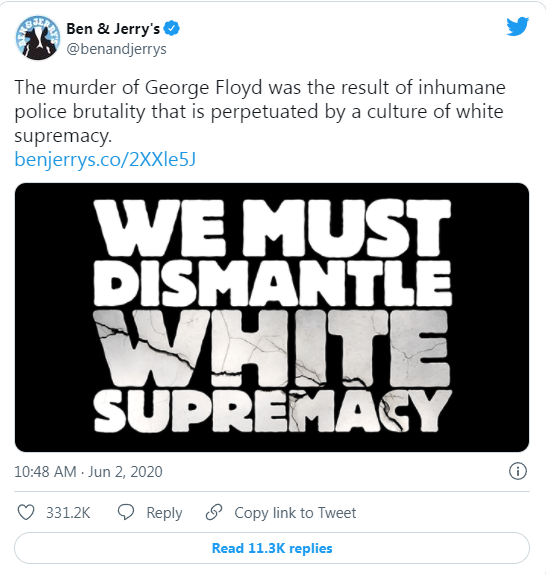 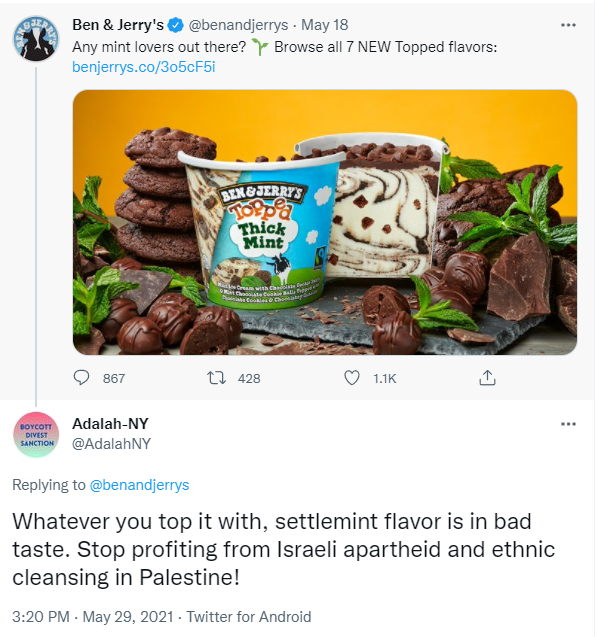 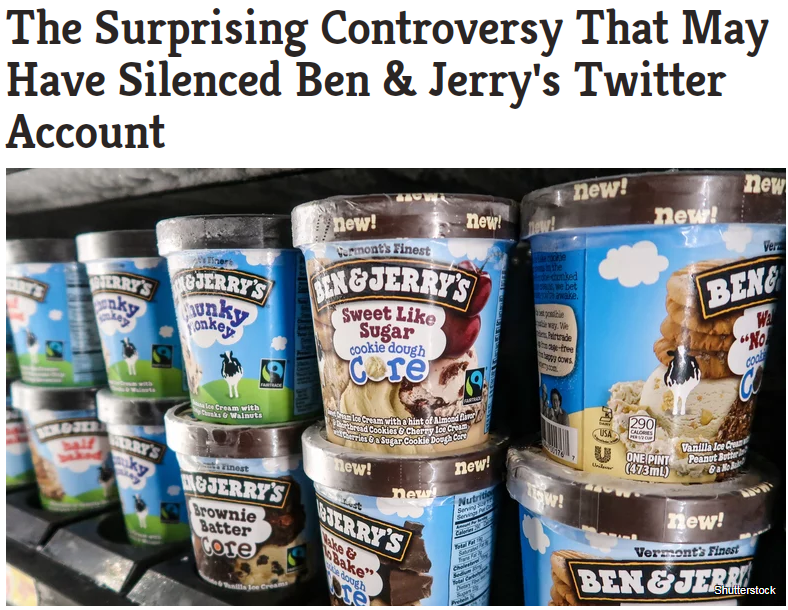 Someone needs to get TRS to come up with an appropriate and catchy acronym for these houseniggers. Because so much of their activism is all this “Whitey needs to listen to coloured voices of blackness,” and pointing out that they shut their mouths when the ADL snaps their fingers is a handy way of delegitimizing their anti-White act. 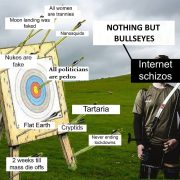 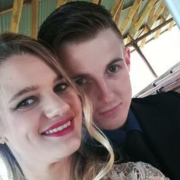