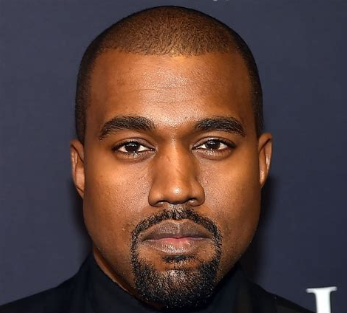 Kanye West has certainly been in the news recently, and for all the right reasons. 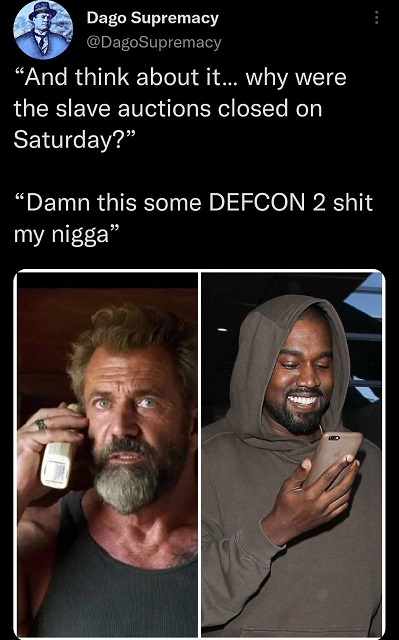 At first I thought this was pure attention seeking when he wore a White Lives Matter shirt to his fashion show. Then he started naming Der Juden, which I thought was pretty funny. Then, in the truly unexpected move, Kanye West, the Wakandian Prince Who Was Promised, doubled, tripled, and quadrupled down. 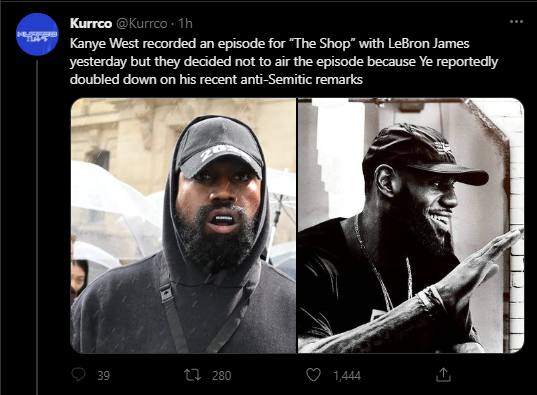 But our favourite Wakandian wasn’t done. He sat down with the Daily Rake for a tell all interview, just as Jordan Peterson, Emma Watson, Lindsay Graham, and Elon Musk have done before. 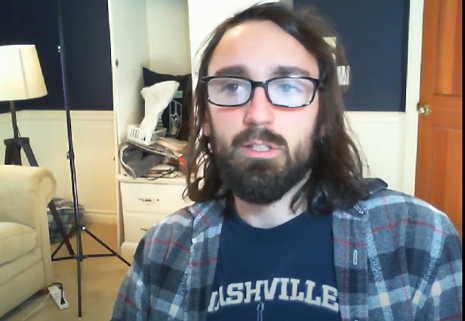 The set could really use some production.

Shekelstein: Mr. West, so good of you to join us tonight for the Rake Rapport.

Ye: So nice to be hear. YE IS IN THE HOWWWWSEEE!

*The crowd somewhat cringes but this is covered up with applause*

Shekelstein: He certainly is. Now Kanye, if –

Shekelstein: Sorry, Ye, you seem to have caused quite a kerfuffle with your latest tweets having to do with, how do I say it, our hook-nosed friends.

Shekelstein: Right, well I don’t think we need to go over this drama again, but is there any chance that you could possibly walk us through how you got redpilled on the JQ?

Kanye: Oh you know it’s just Jew this Jew that.

Shekelstein: I beg your pardon.

Shekelstein: I mean really that’s all there is to say. I’m sure it’s been hell being surrounded by those types all this time.

Kanye: Nigga you know I’m like why the fuck is all these Goldstein’s surroundin’ me you know? 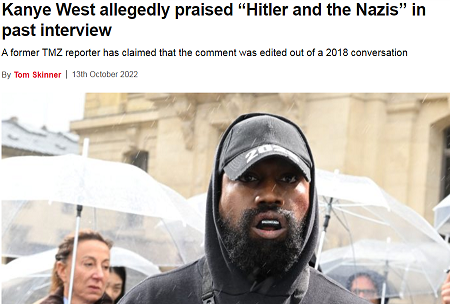 Shekelstein: I think I can sense your frustration.

Kanye: Muh nigga shieeeet. I be like why is errybody here an Israeli Superfan, know me sayin?

Shekelstein: Well I’m glad you brought that up Ye. Emma Watson was on this very program a few months ago explaining how she was trying to bring about a “real holocaust,” her words not mine, for “these lying heebenrats,” by focusing on Israel. But you focused on White Lives Matter, and direct attacks on Jews running cancel culture. Why was that?

*Shekelstein makes finger quotations whenever he’s quoting someone. This is crucial information.*

Shekelstein: Yeah, you were with Candace Owens at your –

Kanye: – so that all the eyes in the World would be on me when I named these fuckin’ heebs yo.

*Kanye West throws his hands in the air and stands up as he says this. Audience applause is truly delightful. High class crowd in attendance can barely keep it together they are so excited.* 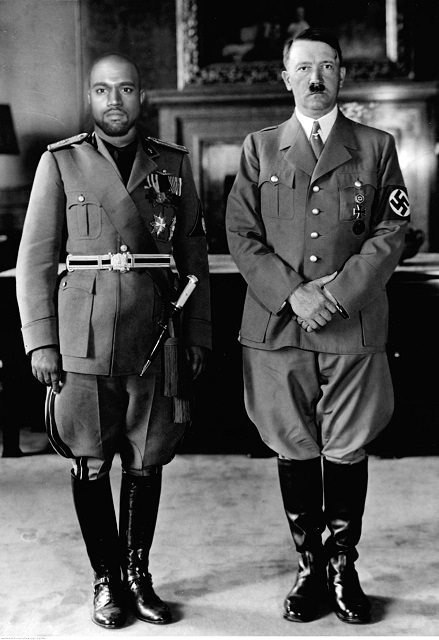 Kanye: Nigga you gots ta gibs me some credit for this shit. You know I’m a musical genius and a political genius.

Shekelstein: Well I have to be honest with you here Kanye… I don’t really like your music all that much.

Kanye: Why… why would you say that.

*Tears turn to rivers down his cheeks*

Kanye: Why would you –

Shekelstein: I love it, Kanye. That’s what I meant. I don’t like your music, I LOVE your music.

*Shekelstein sends a look to the camera letting everyone know that no, he does not love Ye’s music. In fact he couldn’t name two songs he’s done.*

Kanye (wiping the last tears from his eyes and sniveling): Shit, you shouldn’t joke about that kind of thing.

*Shekelstein again looks at the camera to let the audience know that this is indeed weird behaviour.*

Shekelstein: Right, my bad Kanye. If we could just move to the inciting incident here.

Kanye: Incite a what?

Shekelstein: What was the straw that broke the camel’s back, Ye?

Kanye: Well you know I was watching a lot of the Lion King.

Kanye: Yeah and you know there’s that one part –

Shekelstein: I’m sorry you were watching the children’s movie, The Lion King?

Shekelstein: With one of your kids or –

Kanye: No I always watch the Lion King by myself. I have a really personal relationship with that movie.

Kanye: Ye is literally Simba, and Simba is Ye.

Shekelstein: May I ask where you were watching The Lion King?

Kanye: I was backstage at a show.

Shekelstein: So after a show you –

*There is a moment of pause*

Shekelstein: So there was an intermission or something and you watched a bit of The Lion King.

Kanye: No I just went back there in between two songs and started watching The Lion King.

Shekelstein: So you watched a bit of the Lion King, and –

Shekelstein: So you made everyone in the audience wait, while you, a forty five year old man, watched The Lion King by yourself backstage.

Shekelstein: So people just waited there for an hour or so while you finished watching The Lion King.

Kanye: Well they waited for a bit, but then they got tired and left, and it was more like two hours because I kept crying and rewatching some scenes over and over again. Then when I went out again everyone was gone, which gave me the time to talk about Jews on Instagram.

Shekelstein: Boy I am just trying to wrap my head around this.

Kanye: What? I got to spend time with my alter ego Simba and speak the truth online.

*Shekelstein holds his head in his hand at the realization that the Wakandian Prince Who Was Promised is running on levels of childlike narcissism that shouldn’t even be possible.*

Shekelstein: Okay so this scene that you kept rewatching.

Shekelstein: Which scene is this?

Shekelstein: That is an interesting reading on a scene that I hadn’t watched since I was seven years old, but I think it’s accurate enough.

Kanye: Yeah so anyway I was like “am I really Simba if I’m not fighting Scar”?

Shekelstein: I imagine you wouldn’t be.

Kanye: Yeah so Ye was like “Simba would be talkin’ bout the Jews,” so I went DeathCon 3 on them.

Kanye: So me as a negro billionaire, what I decide to do is tweet a few times and that’s pretty much it.

Shekelstein: Well I knew this was going to end with me being disappointed.

SCENE: Shekelstein turns to the audience again as the end credits jingle plays once more. He then turns back to Kanye West and shakes his hand. As Kanye West stands up to bask in the audiences adulation Shekelstein takes this opportunity to rush to the bathroom and wash his hand. He never returns.

Kanye spends the next three hours standing and bowing to the crowd, which is two hours and fifty minutes longer than anyone remains in the audience. He spends the next day in police custody as he was mistaken for a homeless man when he curled up outside the studio with his phone because he wanted to watch The Lion King again.

I actually have a funny Kanye West story of my own, or at least with only one degree of separation. Two of my sisters went to university together, and while they were there they attended a Kanye West concert. I’ve never been a fan of his music, although it is far from the most objectionable and tasteless Black Music, but they said that they enjoyed the concert.

Or rather they were enjoying the concert. They never got to see the end because they left fifteen minutes into his rant about how great he was. That’s right, Kanye West, apropos of nothing, just started ranting about how great he was for well over fifteen minutes. He did so even as people began to head for the doors because they couldn’t take any more of it. Kanye just powered right through that with nary a second thought.

They learned from friends of theirs that had stayed that Kanye did wrap up his little rant shortly thereafter, but it’s still hilarious. So no, I made up the Lion King stuff, but him being so self-absorbed that he quits a concert halfway through to go watch The Lion King is not as far-fetched as you might think. 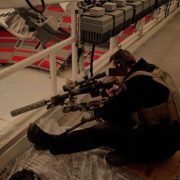 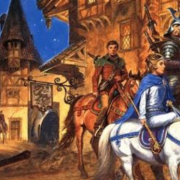 Review of Wheel of Time Book One: The Eye of the World 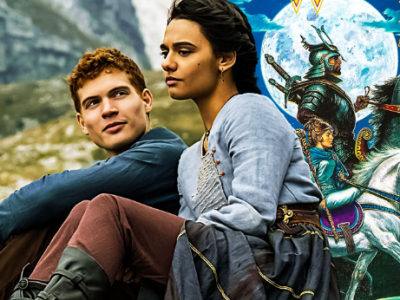 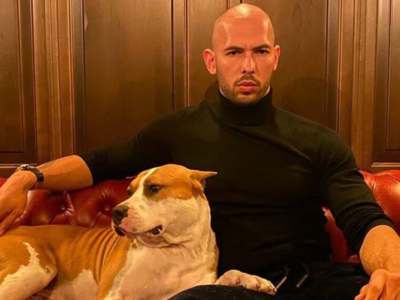 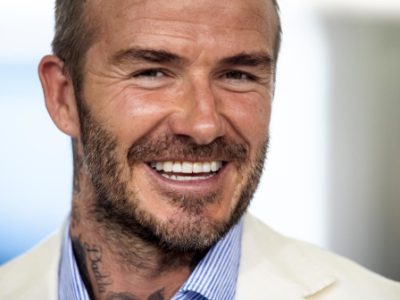 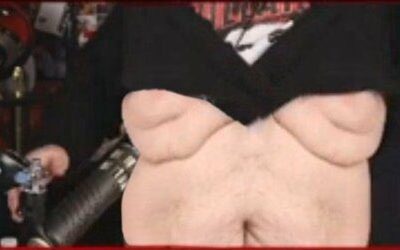 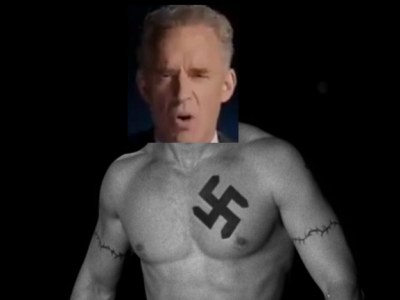 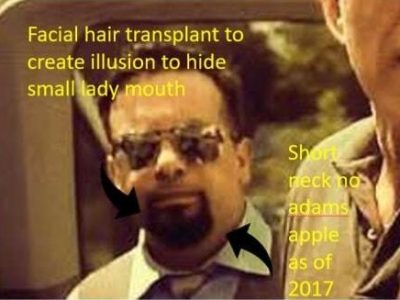