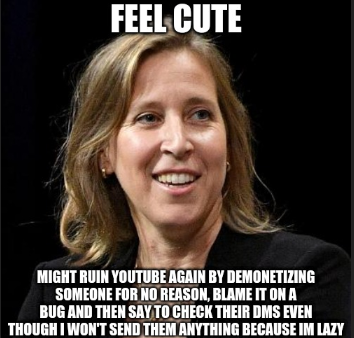 I never covered Louis Farrakhan’s support for Kanye West, but he put out a video of the man a few weeks ago. I’m not going to cover everything he said, but it is what it is.

You [Abe Foxman] are telling Kanye West that he ought to know better. Well he does know better, and that’s why he said what he said.

I bring this up, because I mentioned in my previous piece on YeGate that YouTube is promoting the news that they have some Black Voices Class thing they’re putting on. This is the same corporation that gave me a strike for repeating what Kanye West said about Jared Kushner without commentary, and has long since banned Louis Farrakhan and the rest of the non-golem negroes from the site. This is one of two videos I’ve recieved a strike for, the other being a video I put up exposing BLMers outright calling for White Genocide. I guess (((Susan Wojcicki))) thought the optics were too bad. 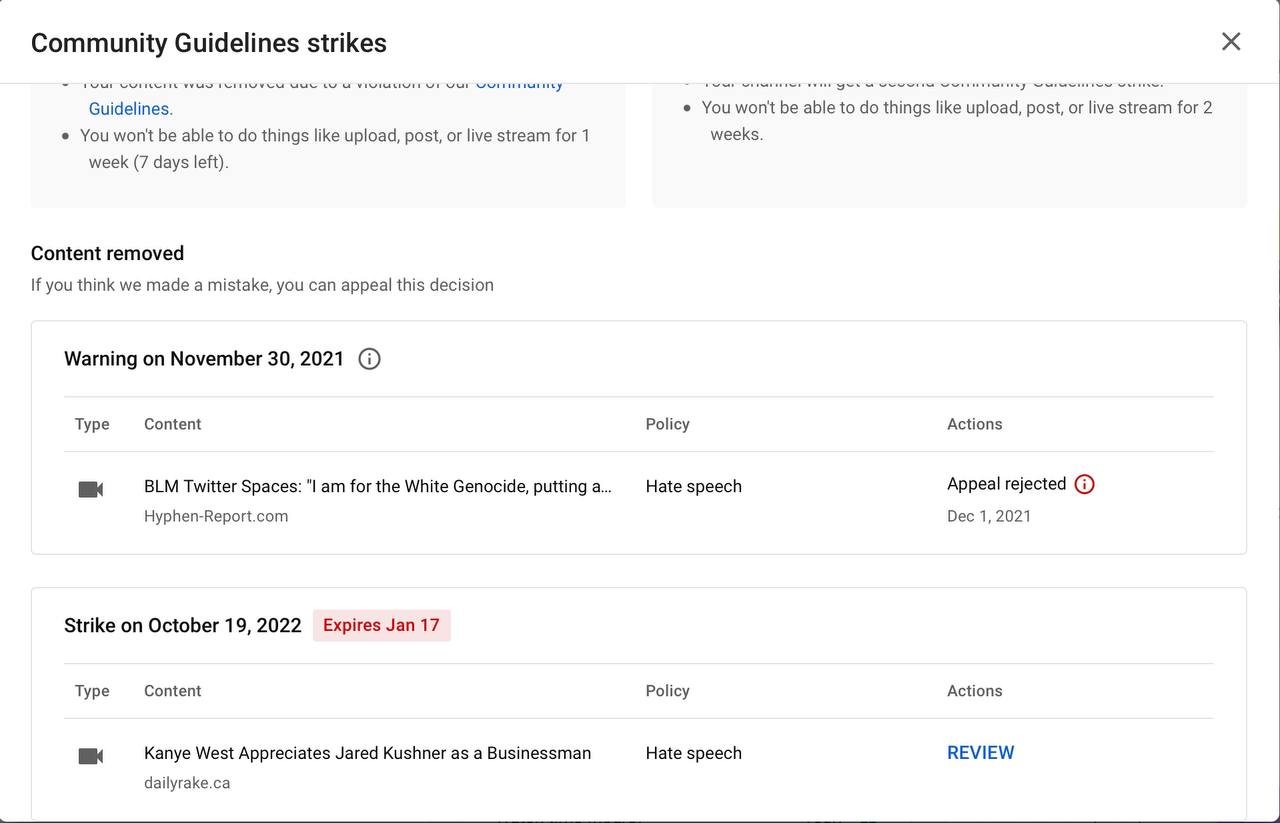 Interestingly, Louis Farrakhan is the only public character I’ve ever seen referred to as an “anti-White conspiracy theorist on Wikipedia.” Frankly, he’s the only person I’ve ever seen referred to as “anti-White,” at all, which just shows you, considering how censored by Israeli Hasbara teams Wikipedia is, that Schlomo is willing to do kosher pro-White stuff if it serves the interest of Schlomo. 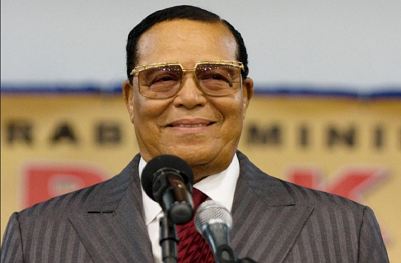 “Black Supremacist anti-White conspiracy theorist” is something that could be used to describe close to 100% of BLM activists. Only Louis Farrakhan gets called this, because he criticized Schlomo and Big Nose is Big Mad enough to try to reign in every golem they can get their hands on, including duped pro-White activists.

But enough of that. Let’s see what this YouTubeBlack Voices 2023 Creator Class is all about.

Well it’s exactly what you’d think it would be. It even ends with the narrator saying “be unapologetically Black” as the YouTube logo appears.

Which is, again, ironic, seeing as this site censors the Negroes who talk back to Susan Wojcicki. So it’s more like “be unapologetically a Black Golem to serve as a weapon against Whitey.” 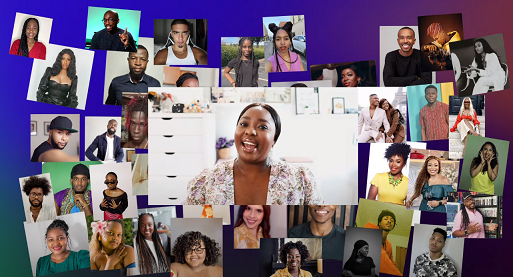 The rest of it is exactly what you’d expect. It’s a mashup of various Black content creators who YouTube is promoting explicitly because they are Black. Well, that and obedient enough to throw the Kanye West’s and Kyrie Irving’s of the world under the bus at the ADL’s behest. Also, I do have to question just how Black some of these people are, but that’s besides the point. I guess Perima’s Kitchen has something in there. 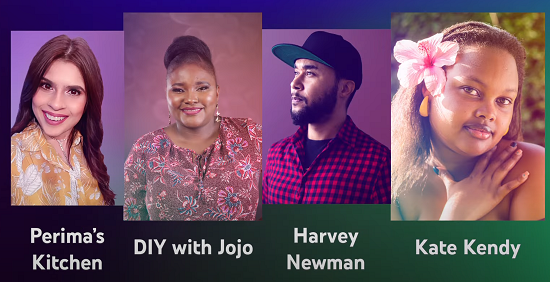 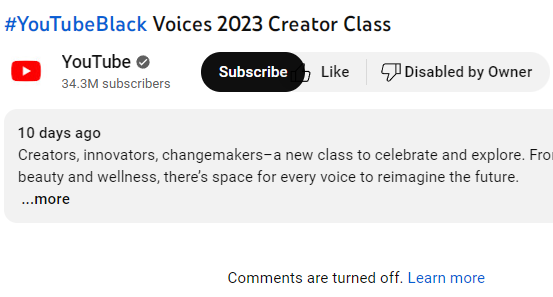 It’s not a glitch with the subscribe button being misplaced by the browser, the views are just not there.

If you look closely you’ll notice that they also disabled the viewcount, which is something I didn’t even know was possible. It’s certainly not something I can do from my end. But I guess that’s just what you have to do when you’re running a trillion dollar multinational that is just bowing to market forces and desperately needs to serve the public in a free market enterprise with plenty of competition. 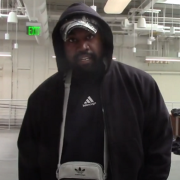 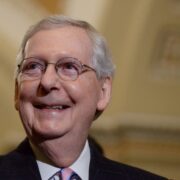