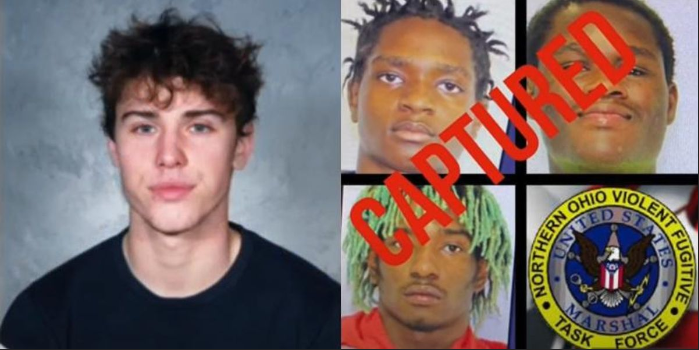 Let’s take a look today at the American Justice System. I’m sure it’s being totally fair and definitely not blatantly anti-White.

One of the three men arrested in the slaying of Ethan Liming pleaded no contest Wednesday and was found guilty of assault.

Donovon Jones, the only of the trio charged who faced solely misdemeanor charges, pleaded no contest to two counts of assault, which is a first-degree misdemeanor. 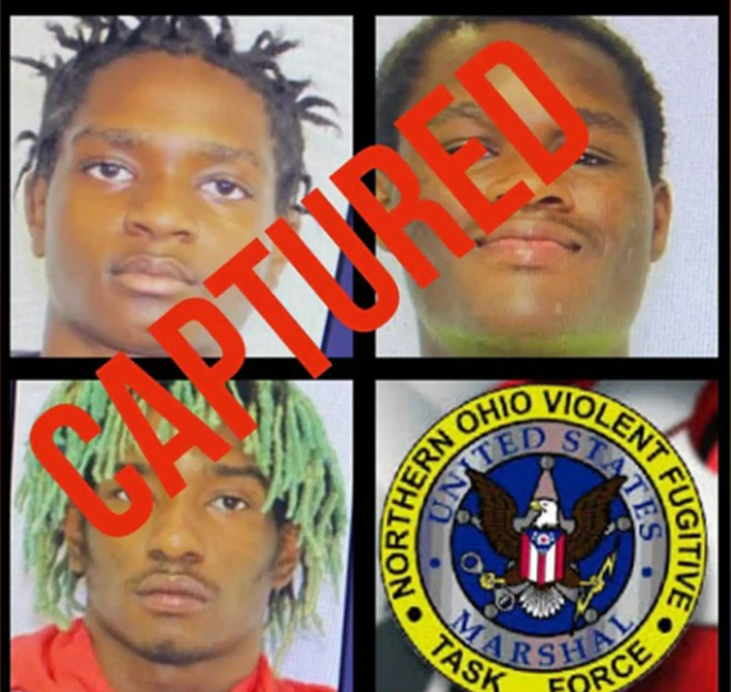 I don’t know which one of these three is Donovan Jones, and I don’t particularly care. They look like exactly what they are, and the lack of murder charges is outrageous. So why don’t we have murder charges for this, you know, murder?

The three men were each originally charged with murder and felonious assault, past records showed. Authorities also charged Jones with disrupting public service. All three pleaded not guilty to the earlier charges. Each were ordered held on $1 million bond.

The three suspects reportedly declined to testify before the grand jury.

And what are the updated charges for these turds?

Court papers from earlier this week show the grand jury indicted DeShawn Stafford on two counts of involuntary manslaughter – felonies in the first and third degree, respectively – and one count each of first-degree assault and fourth-degree aggravated assault.

We can all thank Brad Gessner, this faggot, for making sure that these murderers got off with the lightest slap on the wrist possible. 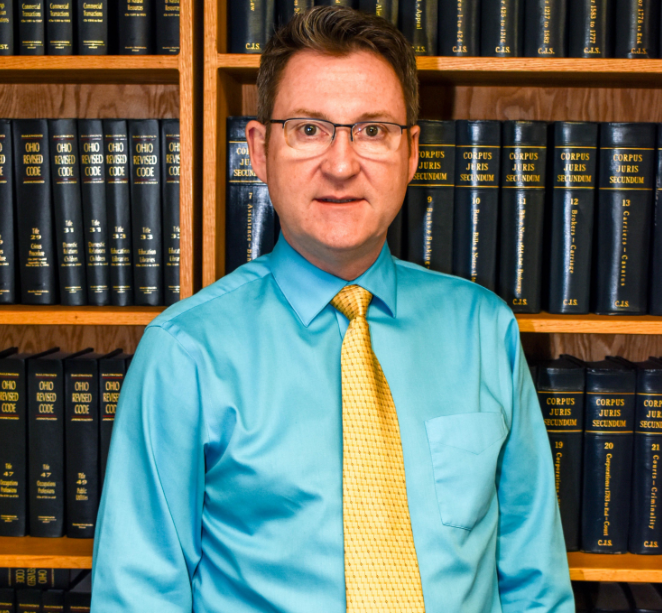 Unfortunately, since Ethan Liming’s father is a disgusting, traitorous weakling, the NJP protests never had the same effect in this case that they did in the Justice for Jupiter campaign.

Tyler Newby was convicted of reckless homicide Monday in the 2020 death of an unarmed Black 18-year-old, according to the Marion County Prosecutor’s Office.

Newby’s first trial in the death of Dorian Murrell, a year ago, ended in a mistrial after jurors couldn’t agree on a verdict. 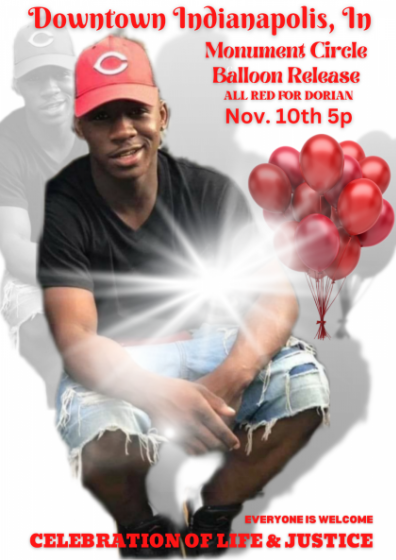 When you see jurors not agreeing on a verdict, you can read that as some honest people refusing to convict a White Man guilty of nothing more than clear self-defense.

Prosecutors also pursued a count of murder in the retrial, but a judge found Tyler Newby guilty of the lesser charge, the prosecutor’s office said.

Murrell was shot and killed in downtown Indianapolis early May 31, 2020, hours after local protests over the police killing of George Floyd. Murrell was transported to Eskenazi Hospital, where he was pronounced dead. He died of a single gunshot wound to the heart.

Newby claimed self defense, saying the shooting took place after he was approached by a group of people and shoved to the ground. He saw someone standing over him, Newby said, and fired. 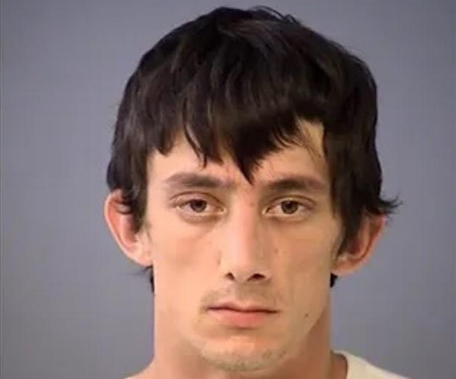 It didn’t take Nostradamus to make this prediction. He was shoved to the ground by a group of violent BLMers. And we know they were violent towards him specifically, because they had already shoved him and were standing over him. Then they

Murrell’s family and some community members objected to what they characterized as special treatment of Newby, including being released on bond, saying it was because he is white. 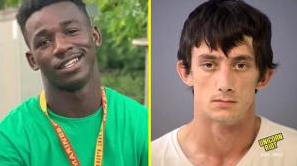 I support the NJP, because this is what justice in America will remain being until an actual populist party siezes the reins of power. Which is to say, at best you will sporadically get justice if you politicize your trial enough that you attract too much attention and you force the anti-White cowards in our legal system to give you justice, because the optics of what they’d like to do are too bad. 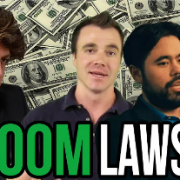 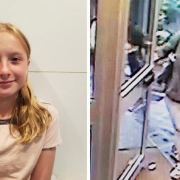