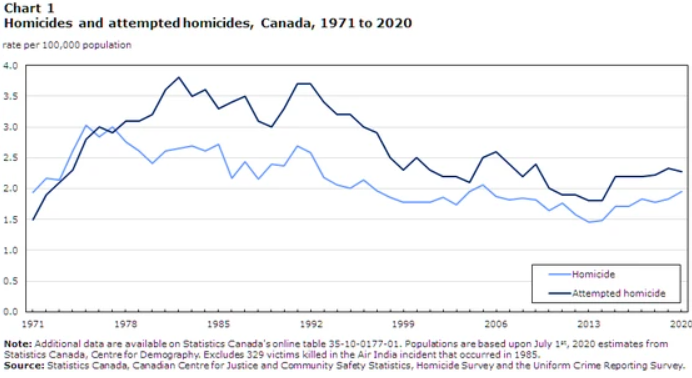 Nearly 20 years of progress on Canadian violent crime have effectively been erased as the country emerged from the COVID-19 pandemic with a homicide rate worse than any time since the mid-2000s.

A total of 788 people were murdered in Canada in 2021, according to new data released this week by Statistics Canada. What’s more, nearly a quarter of those murders were gang-related; the highest raw number of gang homicides since the federal government started tracking it in 2005.

Canada’s rising murder rate is the most reliable indicator yet of a Canada that is continuing to experience an across-the-board surge in violent crime.

That is indeed true. There are a lot of ways for a malicious government to not prosecute crimes. They can refuse to count petty theft as a crime, they can play down assaults, they can use very “progressive” interpretation of crimes to simply not prosecute their golems of colour. We see extreme examples of this with the Soros prosecutors in the US. I’m sure we have many of these same types here in Canada, we just haven’t documented them yet.

What they can’t do is fail to properly count the dead bodies. 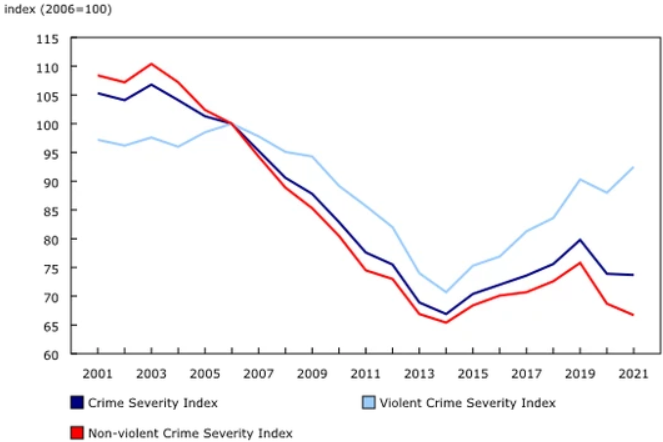 This helpful graph from National Post, using StatsCan data, tells the story well. As of 2019 there was a huge push to not count any crime they can get away with. That’s probably why they can claim that the non-violent crime has gone down. It hasn’t, they just stopped counting things.

In August, Statistics Canada reported that while property crime was on the downswing, there was a noticeable rise in the numbers of Canadians being raped, harassed, stabbed or assaulted.

Again, they claim that property crime is on the downswing, but why would that be? We can’t say for sure, but my money is on them just not prosecuting people for property crimes.

In 2021, there was an 18 per cent surge in “level one” sexual assault; a term used to describe assaults that compromise the sexual integrity of the victim, but result in minor physical injuries. Hate-motivated crimes, meanwhile, rose by 27 per cent.

And yet, the antifas who burned down our churches have been charged with no hate crimes. So that particular stat means nothing, only that the police departments have been told to increase political persecution of White People, Christians, non-perverts, and above all else, Goyim. 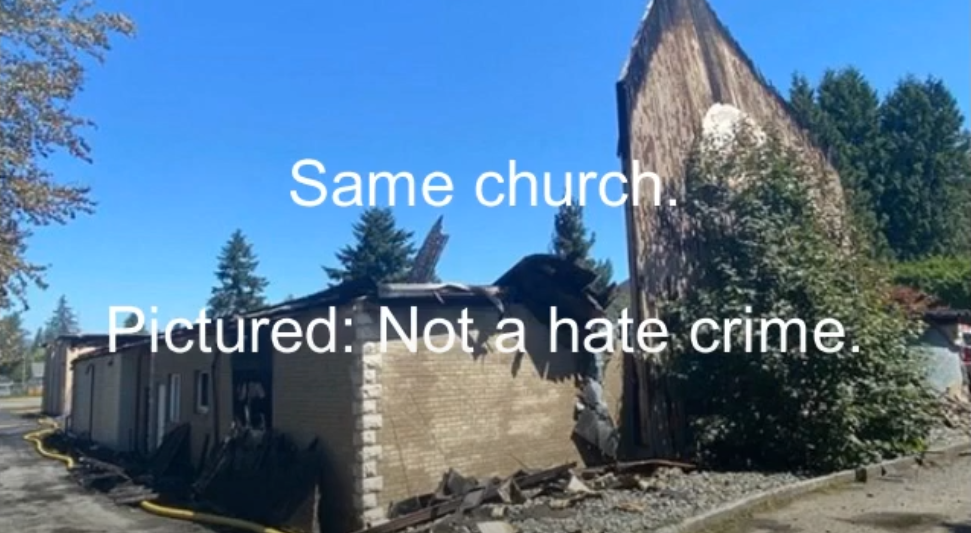 Vancouver, for instance, has witnessed a sharp rise in reported violence, particularly in the realm of unprovoked stranger assaults and anti-Asian hate crimes. Despite posting some of the highest violent crime rates in a decade, Vancouver Police still suspect that many incidents are never being brought to their attention. 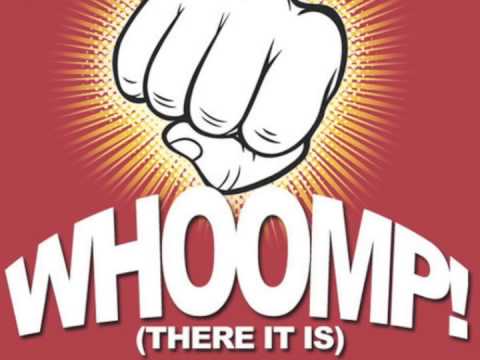 This is the same Vancouver Police Department that refused to label two antifas throwing paint on a church a hate crime. 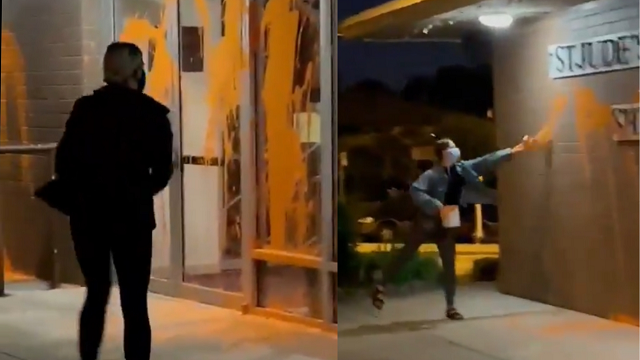 This is also the police department that watched non-perverts at the “Pride Parade,” get assaulted by some tranny right in front of them, and literally said to me “what do you expect me to do, arrest them right now?”

Since murders rarely escape the attention of Canadian law enforcement, they are generally considered the most accurate gauge of violent crime trends. 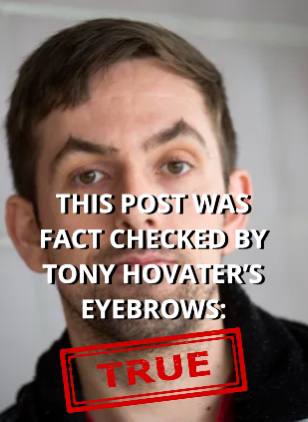 And they’re going up and up.

The only reason they were so high in the 80’s was the exact same soft on Crime-Americans policies back then.

Canada also easily ranks as one of the least homicidal countries in the Western Hemisphere. Last year, Jamaica saw a murder rate that was more than 22 times higher than that of Canada’s.

Wonder why that is? 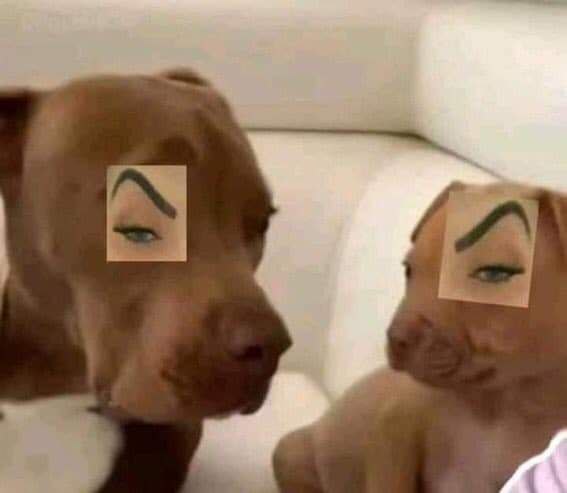 But don’t ever feel like you’re in danger of missing out. They’ll bring Jamaica to you. 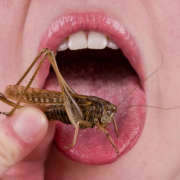 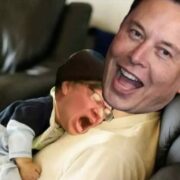