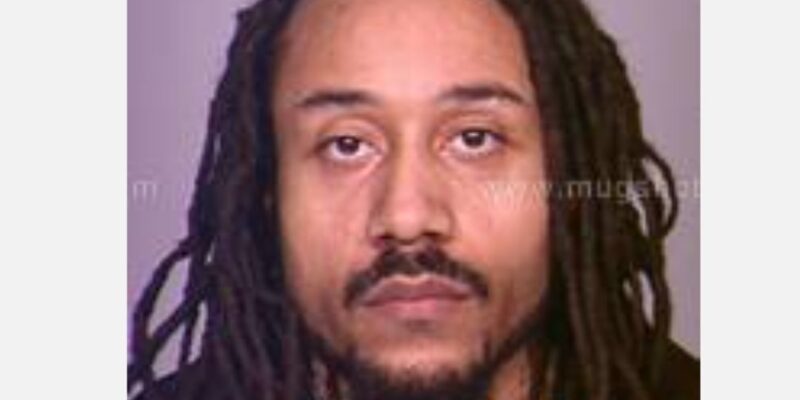 We’re rounding up all the Waukesha content we have into one article which we will mention here.

Since Waukesha really started with the Kenosha Kyle Rittenhouse not guilty verdict, we have an article on that, or rather the salty BLM/Antifa tears on the verdict here. And we also have a YouTube video below.

Next we have the Waukesha BLM anti-White terrorist attack. We initially made an article on the gloating done by BLM/Antifa/NPC types after this horrific terrorist attack. You can read that article here. We later made a video on this, which you can see here.

When we uncovered more details into the BLM Terrorist, Darrell Brooks, we wrote another article on that, which you can read here. Again, we made a video on this, which you can see here.

After this, we put together an article on the White Victims of the BLM terrorist attack. You can read that article here.

Our article making fun of the DailyManlet’s take on Waukesha.

Our article on the NJP organized protest of Waukesha.

We will be updating this page as more articles come in.

Our article showing you how to email said republican.

Our article covering the disgusting (((creatures))) trying to get BLM terrorist Darrell Brooks out on bail.

Our article showing the ongoing coverup by Mainstream Propaganda.

Our article on some BLMer seething over Rittenhouse, even after Waukesha.

A few more all at once.

Our article on Darrell Brooks getting 71 new charges. Him whining about being mistreated. The lack of any recorded evidence from his previous bail hearing. Cuckservatives impotently calling him a “black supremacist.”

Our article on the ADL whining about NJP’s Waukesha protest, and getting rekt even on twatter. 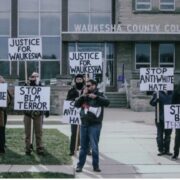 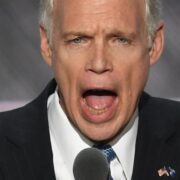 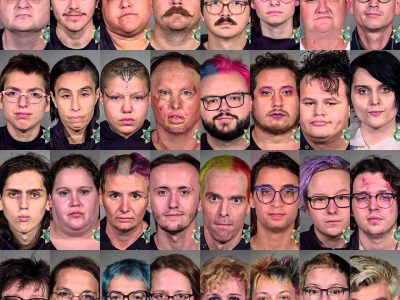 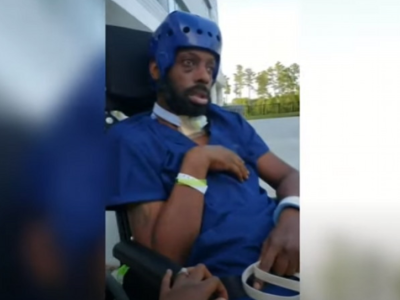 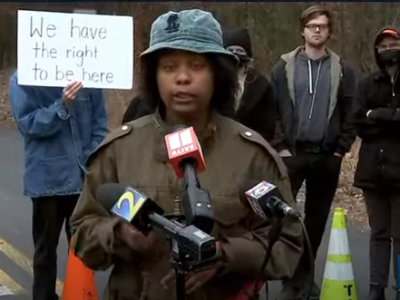 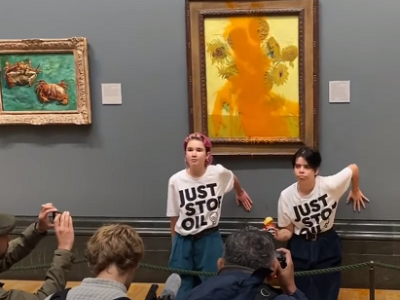 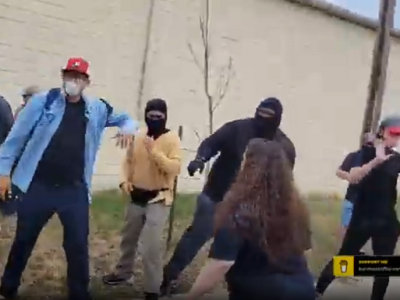 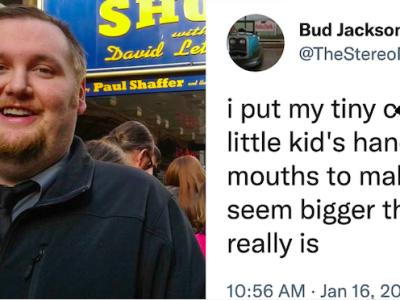 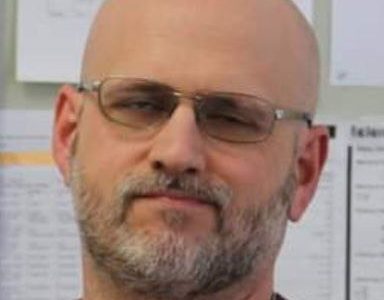