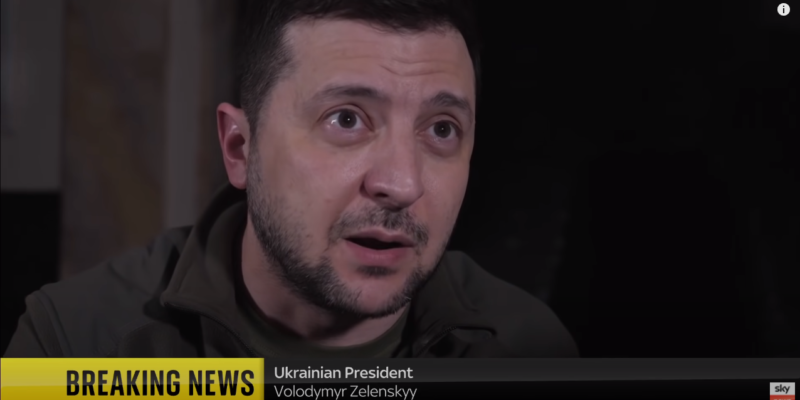 Earlier today I saw this video of Zelensky going on about Putin Bad and all that. It was my first exposure to Zelensky’s mannerisms, and I was creeped out beyond all repair.

First, watch the video and take a minute to soak in the guys shifty demeanor. Like every two seconds he starts looking around the room randomly. But then he stares straight at the reporters eyes. 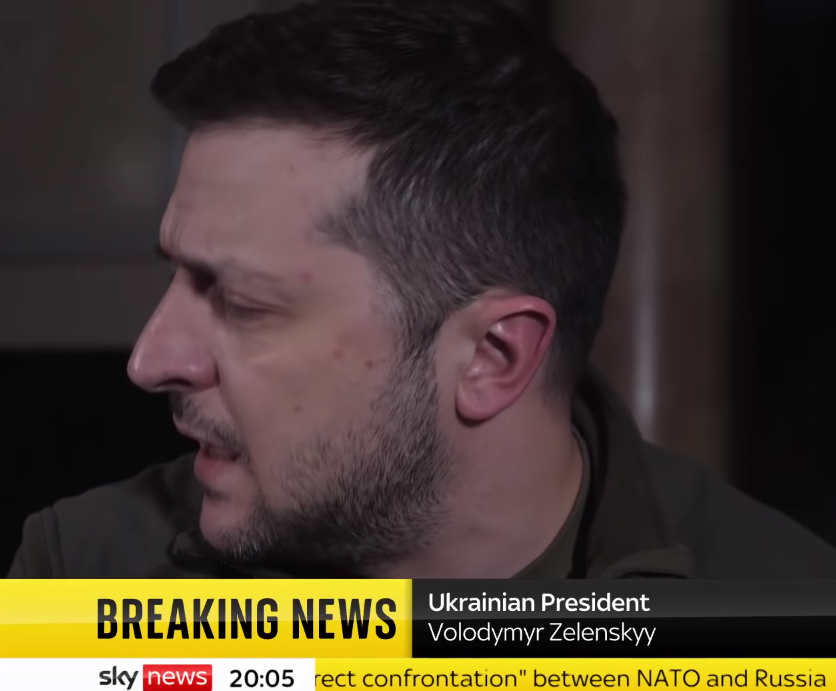 I mean I really cannot oversell the disgust reaction that this creature inspires in me. However, we have to get to the meat of his speech, so I made a transcript below.

They want us to feel like animals because they blocked our cities. The biggest cities in Ukraine and uh they blocked because they don’t want our people to get some food, water. Yesterday for example children. I don’t know if you know. Children in Mariupol was, you know. The child, was dead. You know.

That is their idea of this operation or I don’t know how to put it – telling about it. So that is the idea. So… do with Ukraine as animals. But we are not. 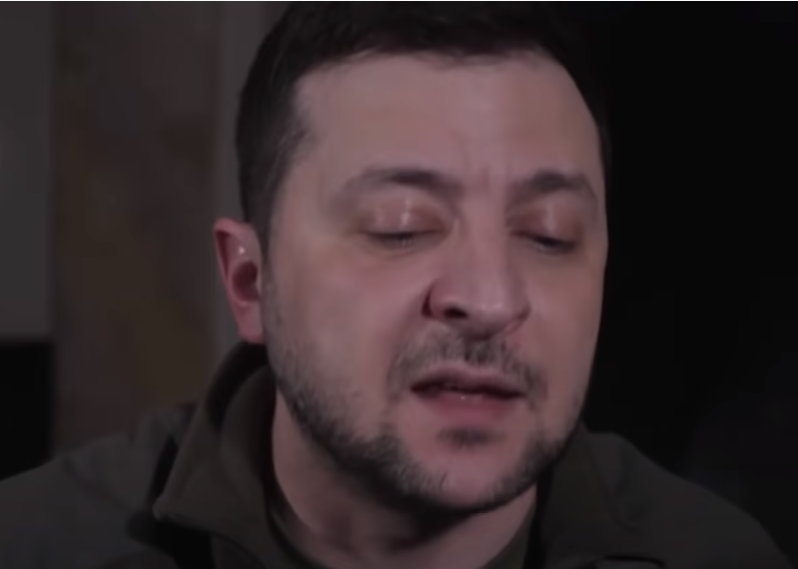 Of course it’s (((Zelensky))) who has prevented Ukrainian civilians from leaving. That’s because he views the Ukrainians as animals, mere goy-cattle to serve at his pleasure. And he decided that they were worth more through propaganda dead over alive. 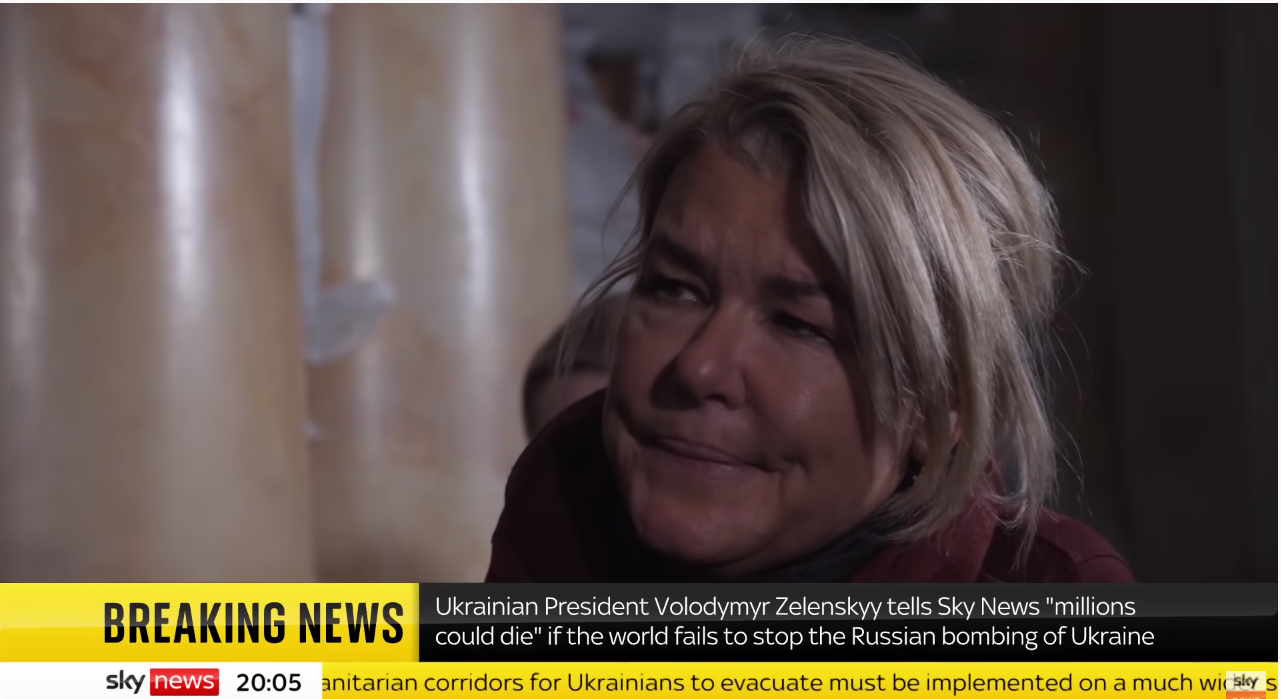 Reporter: So how do you stop it? Are you prepared to do a deal. You’ve said you are happy to talk.

Pretty reasonable question. After all, Russia’s goals are far from unintelligible, or unreasonable. They just want Ukraine to go back to being a neutral country, with no nuclear weapons and no NATO membership. They also want the ethnic Russians in Ukraine to stop being mistreated, possibly with a repeat of the Crimea vote. On top of that, the Ukrainian Regime under Zelensky doesn’t exactly have any leverage remaining.

So how does this weird little kikel answer the question?

Zelensky: We can’t stop alone of this.

Reporter: How is it going to be stopped?

Zelensky: Only if the world will unite around Ukraine.

Reporter: They are united around Ukraine.

Zelensky: It’s still very slowly. You can feel it only when you’re here. Because, the people in Europe or the USA are far from Ukraine. You are far from this tragedy. And so you cannot understand the details because you are not fighting here. And I understand why. And I don’t want them to be fighting but these countries can help, can unite.

Because we can’t speak of the – and I’m sorry that I am speaking again and again of these problems but we are speaking of children and hospitals and you know that these uh these numbers of child deaths and uh.

So, we are speaking ’bout closing the sky. You can’t decide to close or not to close. You can’t decide. If you are united against the nazism and this terror you have to close. Don’t make me asking you several times you know million times you know close the sky. No, you have to phone us, to our people, who lost their children and say “sorry, we didn’t do it yesterday. One week ago. We didn’t push Putin. We didn’t speak with him a lot. We didn’t found – find the dial with him. We did nothing.” And it’s true. Yesterday the world did nothing.

I don’t know what’s funnier, his bizarre entitlement, or the fact that he’s kind of right. I mean for all their bloviation, NATO countries have done fuck all. I’ve covered many times before how enforcing a no-fly zone would be extremely difficult, if not outright impossible, but at least it would be failing at doing something that actually mattered. Instead the Trudeau’s and Biden’s of the world just bloviate constantly, put on theatrical “rebukes,” and then whine like little bitches as Vlad the Bad does whatever the fuck he wants.

Reporter: Boris Johnson, British Prime Minister, as a number of elite world leaders say if they do that, if they “close the sky,” that could exacerbate that. That could make the situation even worse. If they provide – if they allow Poland to provide the jets and station it on NATO land that would make it worse.

Zelensky: What does mean worse, for whom? So the first question is rhetoric. And we don’t need rhetoric questions and answers. We have to have contradict things (what?). So it would be worse for whom? For our families? No. For whom? For them? No, who knows, nobody knows. But we know exactly that now it is very bad. And in future it will be too late. And, believe me, believe me, if it’s prolong this way, yes, you will see, they will close the sky. But we’ll lose millions of people. 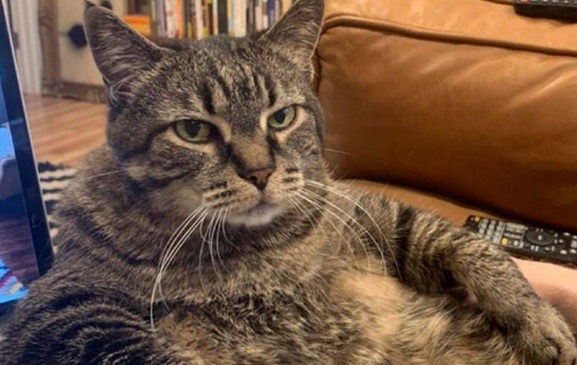 Yes apparently millions of unnamed and unspecified people will die unless WW3 is started through military action in Ukraine. If WW3 is started, then no one will die. But if WW3 is avoided, dear god, all bets are off. Personally I’m predicting trillions of deaths in the Russia-Ukraine conflict, but I understand Zelensky didn’t want to seem too alarmist. 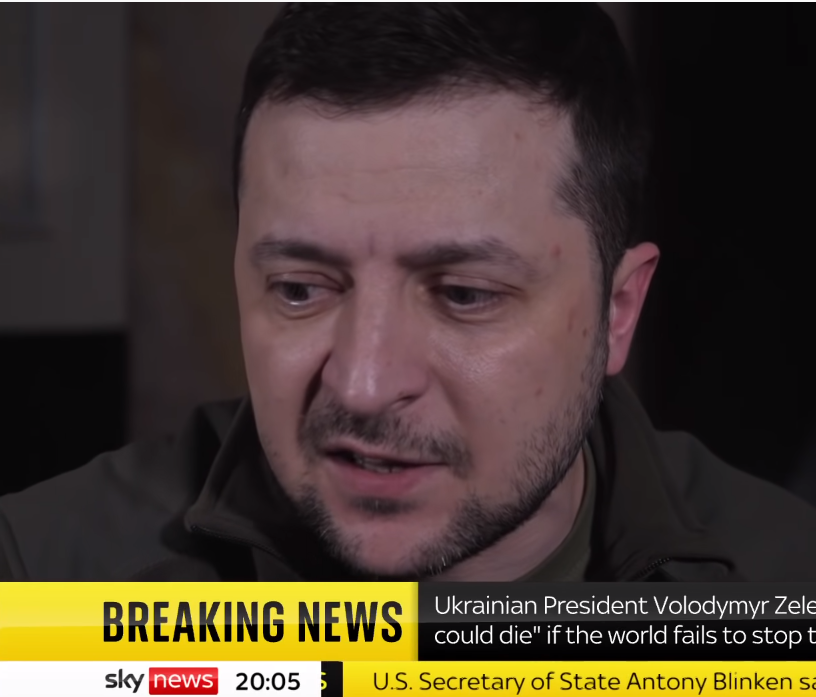 What a good guy this Zelensky. Truly the leader of Freedom Democracy. All the more because he jailed the leader of the opposition party and shut down three major news television networks because they were critical of him. Just like a Freedom Democrat must do on behalf of International Finance Capital. 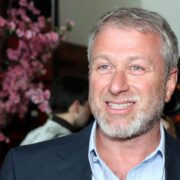 Jew Roman Abramovich Finally Sanctioned by Canada and Others 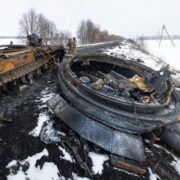