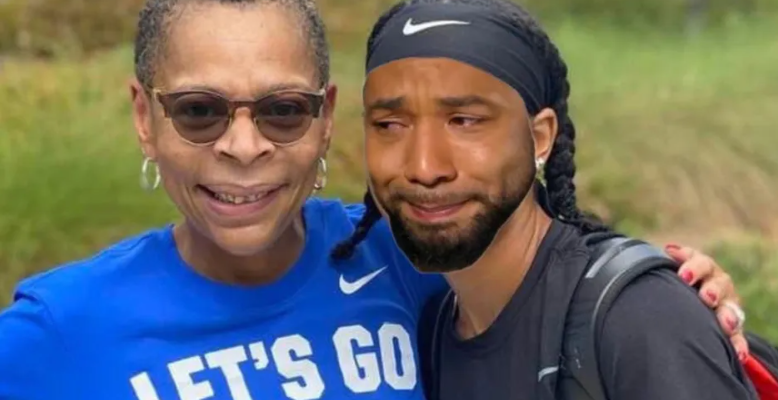 Just before I went away on my trip, and before I got Covid-19, I wrote about the Duke University female volleyball player Rachel Richardson, who claimed that a KKK Enthusiast was calling her a nigger everytime she served. This was conclusively disproven, but at the time I didn’t know all the details of the motive. Of course this was an anti-White slander, but I simply chalked it up to anti-White animosity. Then a telegram commenter forwarded me to Turtleboy Sports, a relatively based normie, who has done plenty of investigative journalism on this issue. 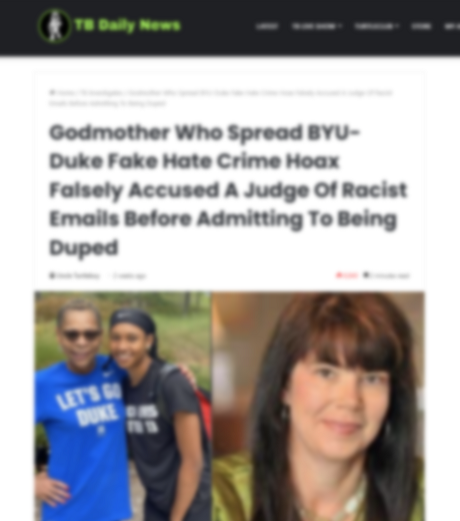 Of course, actually getting anything from Turtleboy News was a challenge. All the direct links brought me to a page that appeared to load, then froze and went blurry without giving me any way out. 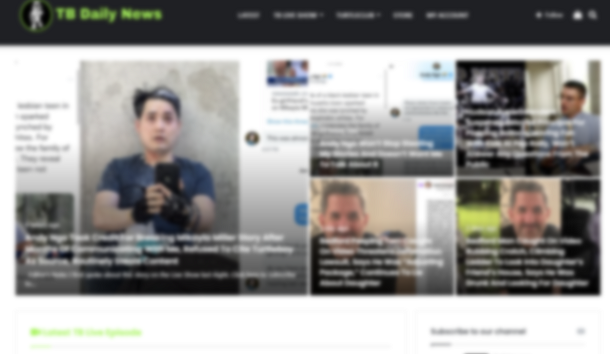 The main page was just as bad. Finally, I decided to allow ads for the site, figuring that there might have been some disabled popup that was screwing things up. Sure enough there was, along with 96 of his buddies.

When I finally got through that ordeal I was rewarded with no actual articles, just the ability to donate. I almost ragequit right then and there before I realized that there was in fact an article beneath all this. 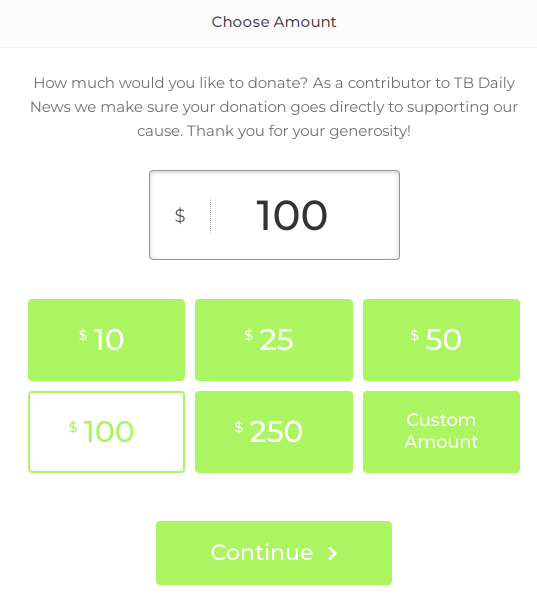 Each tab also took up about 1.5GBs of memory, which is kind of absurd.

It doesn’t have any direct relevance to this story, but try not to have your site be such a technical disaster. This guy appears to do good work. It’s a shame the site is so user unfriendly.

Turtleboy Daily News made national headlines this week when we were the first to report on the BYU-Duke fake crime hoax. But one thing that hasn’t been reported is that the woman who started this whole affair has previously made headlines for falsely accusing a judge of sending a racist email.

A black defense attorney who wanted a Tarrant County district judge taken off her cases for being “racist,” withdrew her motion for recusal Thursday. The move came after nearly a full day’s worth of testimony in Dallas, where a state district judge heard evidence to decide whether Tarrant County State District Judge Elizabeth Berry should be recused from hearing defense attorney Lesa Pamplin’s cases. Berry was accused of sending a racist e-mail to her court reporter in which she called another court reporter a racial epithet. In testimony Thursday, everyone agreed that the e-mail was a fake, it did not come from Berry’s computer, and she didn’t have anything to do with the document. After hearing the result of the Tarrant County district attorney’s office investigation, Pamplin agreed that the allegations against Berry were not true.

“As an African-American attorney, I had a duty to my clients to make sure that it is not true. … The e-mail is a fake, and I would like to withdraw my motion to recuse,” Pamplin told the court. 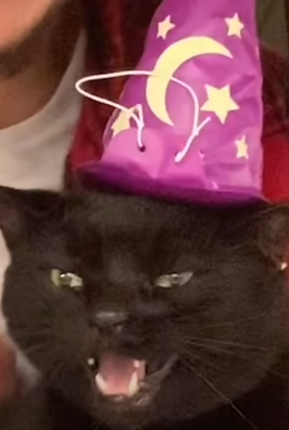 Pamplin contends that the e-mail, purportedly directed at court reporter Reginald “Reggie” Butler, began circulating around the courthouse last week, nearly 10 months after it supposedly was written. Pamplin said another lawyer showed her a copy of the e-mail but she does not know its original source.

She just happens to suddenly have this email that says “niggers r bad – Judge Elizabeth Berry” spontaneously fall into her lap, source unknown. “Another lawyer,” name unspecified, showed this to her, and that’s where the story ends. We could theoretically follow up and ask where that lawyer got the email, but I’m sure they’d say that they got it somewhere from the ether.

Back to Turtleboy Sports.

Lesa Pamplin is the godmother of Rachel Richardson, and is currently running for a judgeship in Tarrant County. She was the one who first reported that her goddaughter was called racial slurs by BYU volleyball fans throughout the entire of their game with Duke. 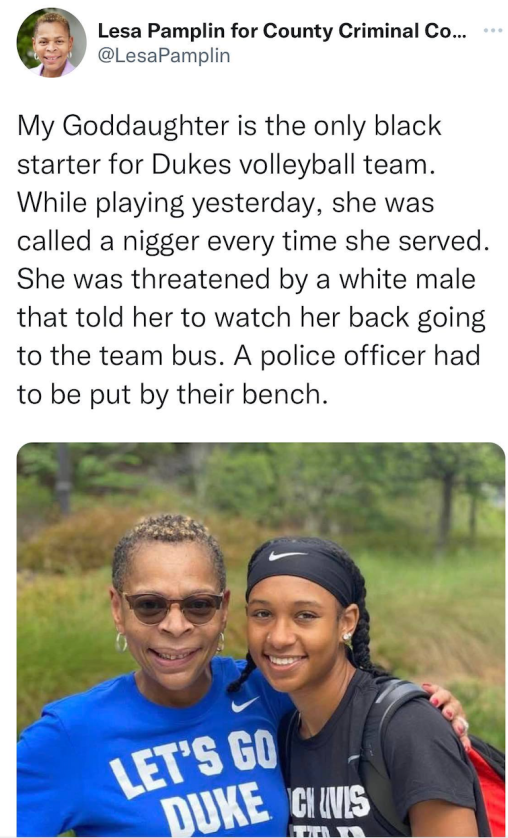 It should be visible, but I’ll transcribe that for you just in case.

My Goddaughter is the only black starter for Dukes volleyball team. While playing yesterday, she was called a nigger every time she served. She was threatened by a white male that told her to watch her back going to the team bus. A police officer had to be put by their bench.

Turtleboy then drops the motherload. A collection of anti-White tweets that quite simply speak for themselves. 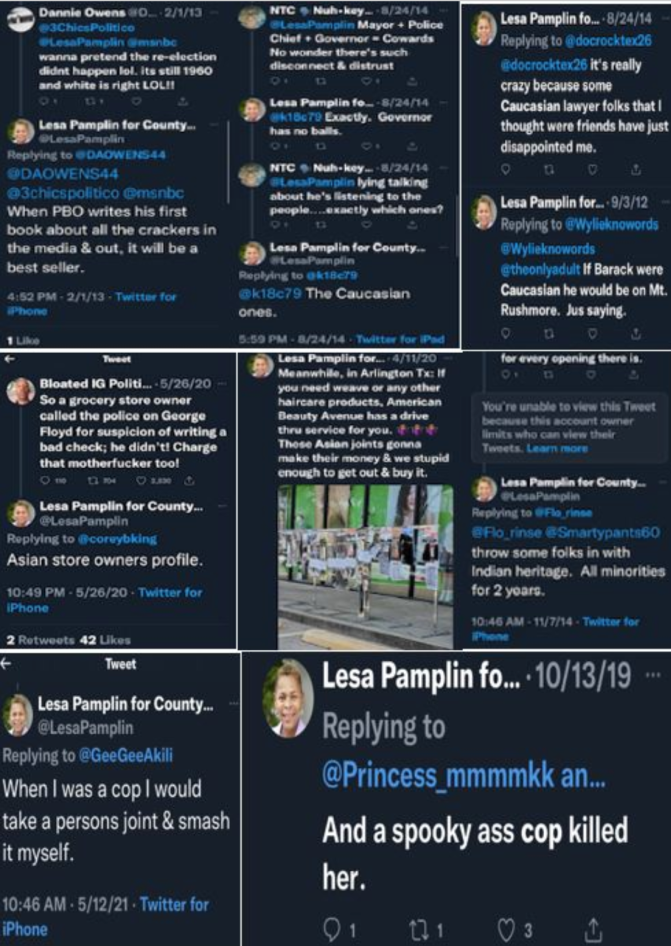 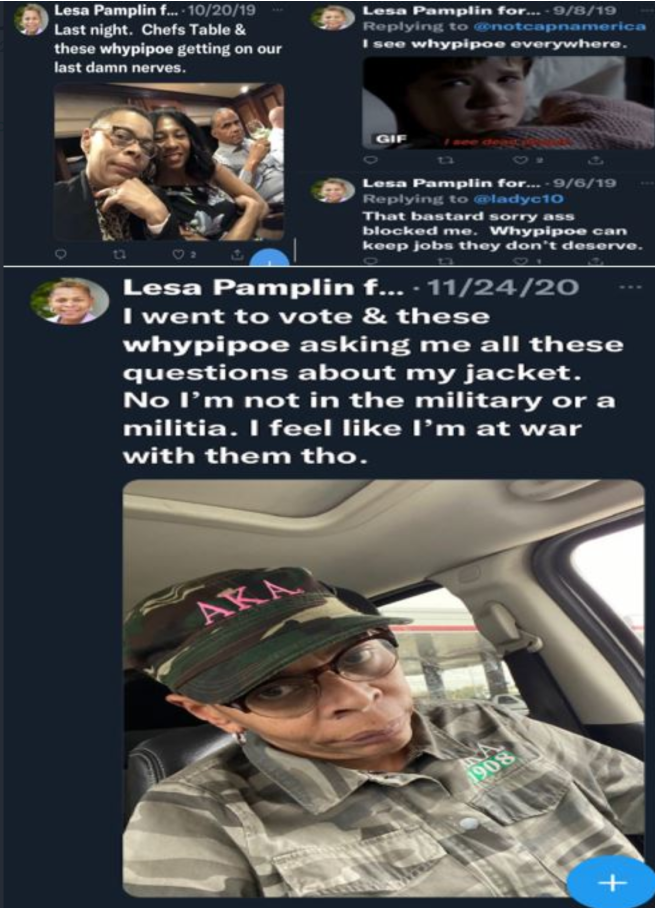 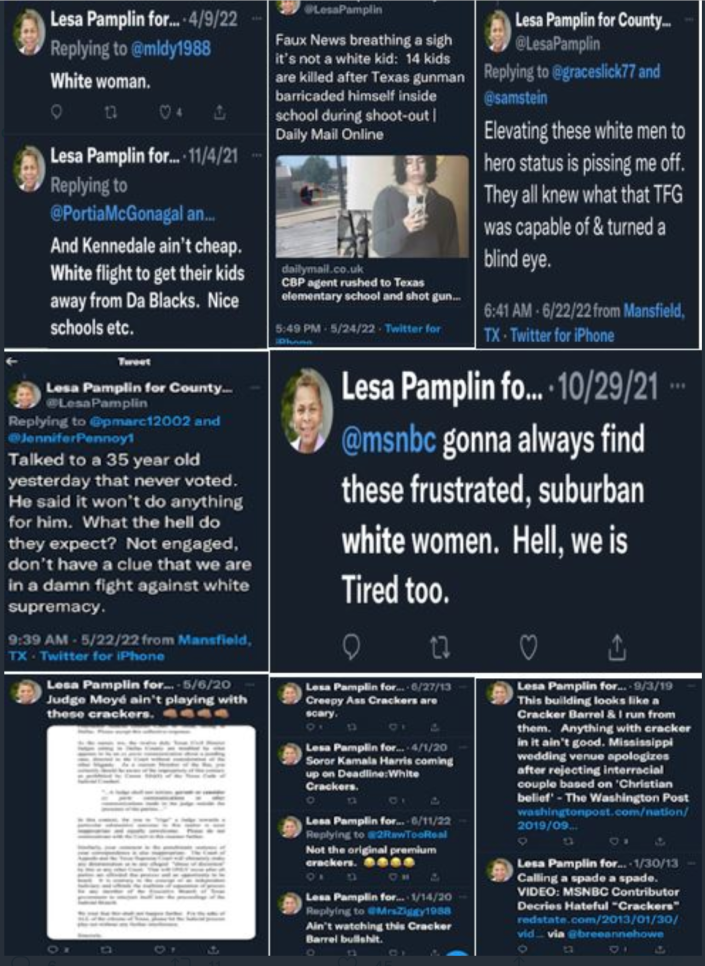 Pay special attention to her repeated use of the anti-White racial slur “cracker.” She does this repeatedly, such as the following.

Not the original premium crackers.

Thanks, Lesa. She’s as wise, fair, and kind as she is beautiful. 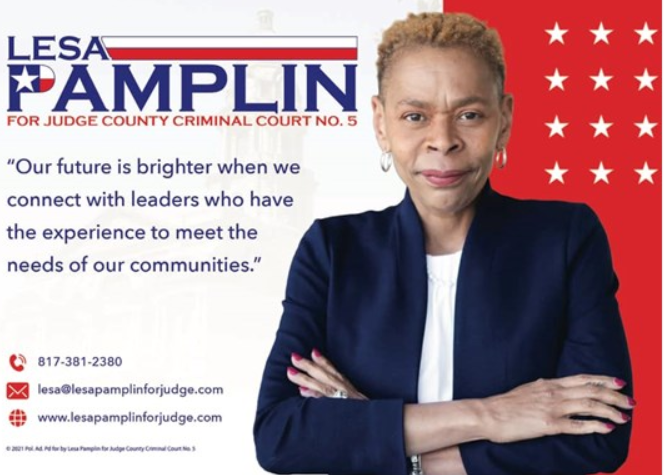 No wonder she’s made her Twitter account private. Hopefully the good people of Fort Worth reject her in November. Worst case scenario she’s a liar who colluded with her goddaughter to smear BYU as racist. Best case scenario she’s a gullible idiot with a pattern of being easily deceived. Either way, the first quality every judge should have is good judgment, which she clearly lacks. If she’s this easily fooled all the time then think of the kind of people who will be set free or imprisoned if the right lawyer lies in her courtroom.

Look, I said that this guy was a normie, and I stand by that. I would not have written the outro like that, but he did great investigative journalism here, so we should give him a pass. 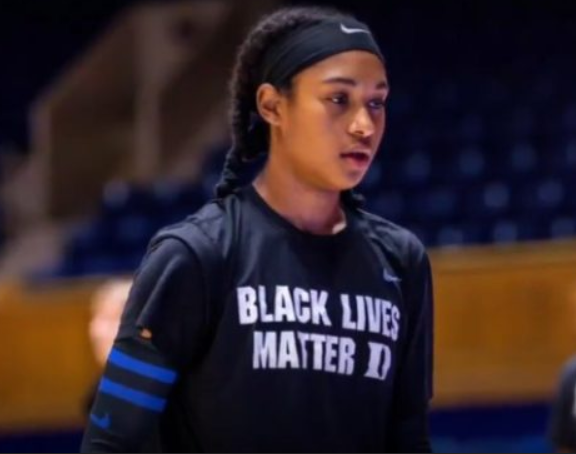 As for Richardson, she has not been removed from the BYU volleyball team, nor has she been sued by the White Man she slandered. I’ve heard it said that the kid is autistic, but I can’t confirm that. 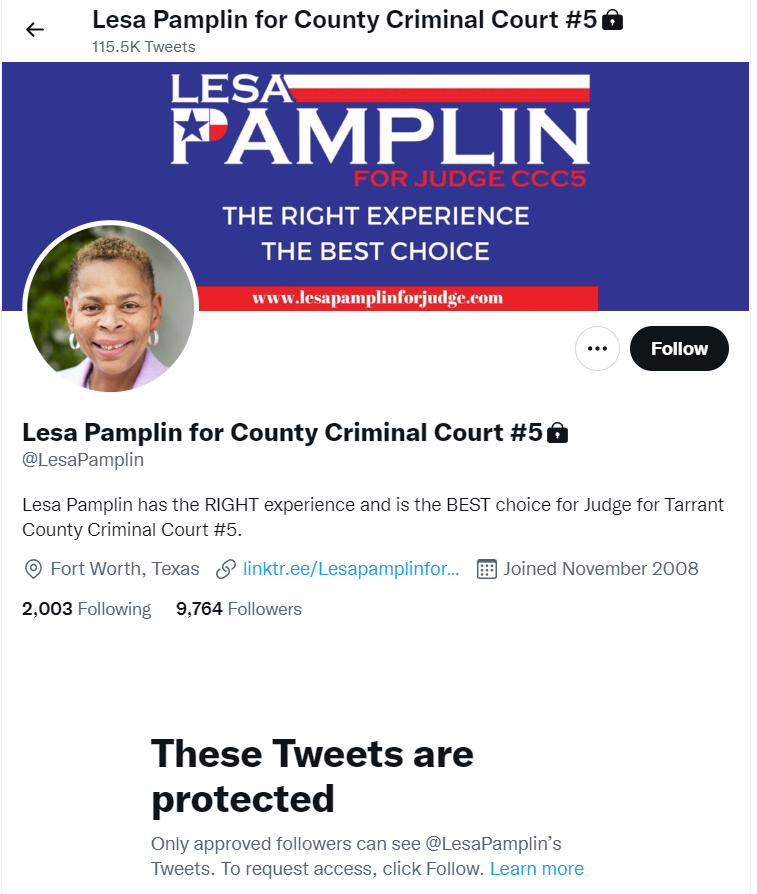 What I can confirm is that Lesa Pamplin, the anti-White running for judicial office in Tarrant County, Texas, has indeed still locked her account. Even on twitter in 2022 she’s getting dogpiled. That and it was pretty crushing to her anti-White slander to have an open twatter that prolifically used the term “cracker.” 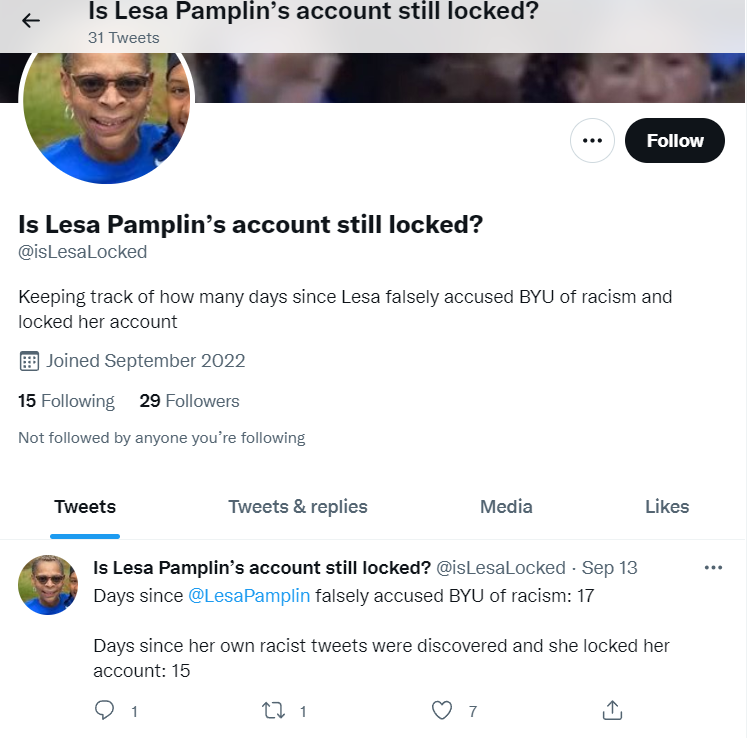 I do cringe at the use of the term “racist” though.

Like always, your intuition was correct. This was fake, this was anti-White, and the only reason it was ever taken seriously was because it is a Smollett, which is to say a ridiculous slander designed to hurt White People. 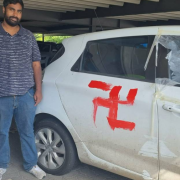 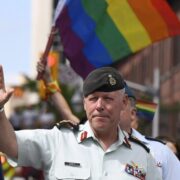 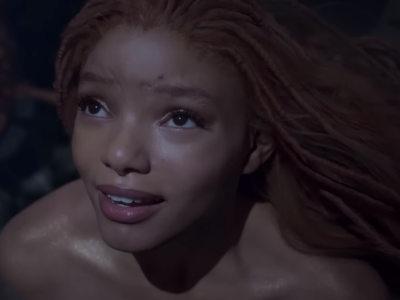 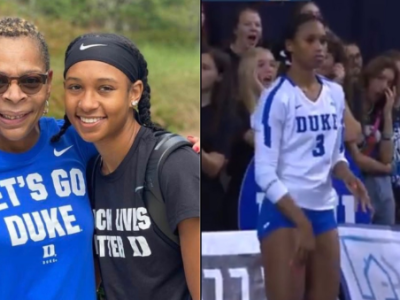