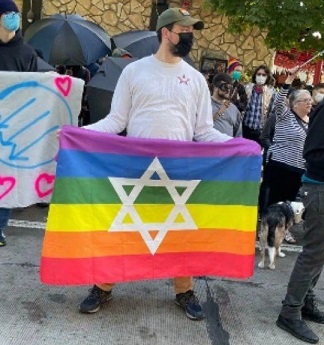 Andy Ngo broke this story on October 18th, and credit to him for doing so. 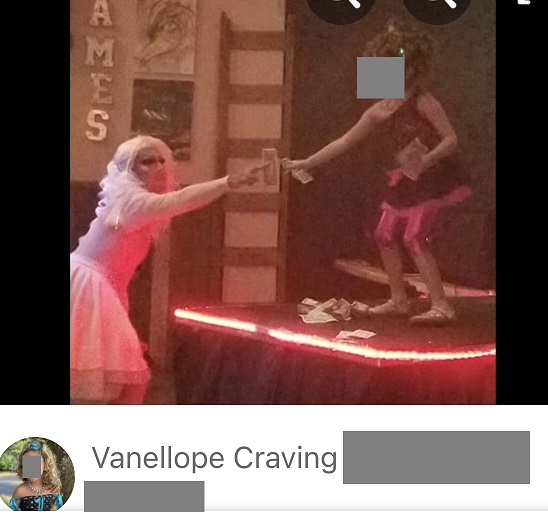 The pictures of the abused child, who goes by the moniker “Vanellope Craving,” speak for themselves. 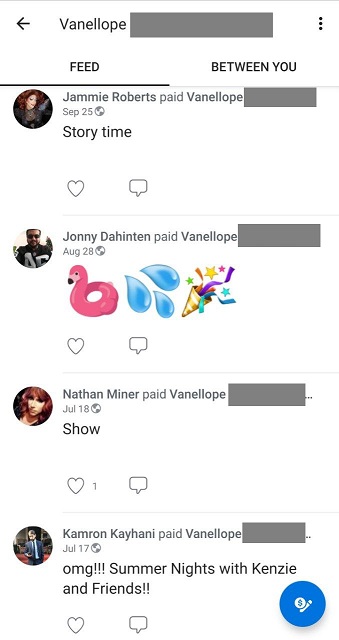 But just in case you thought perhaps this was all photoshopped, or possibly miscaptioned, I’m sorry to disappoint you. Sometimes things are exactly what they appear, and they really are pushing a hypersexualized 11 year old to perform to an audience of perverts. 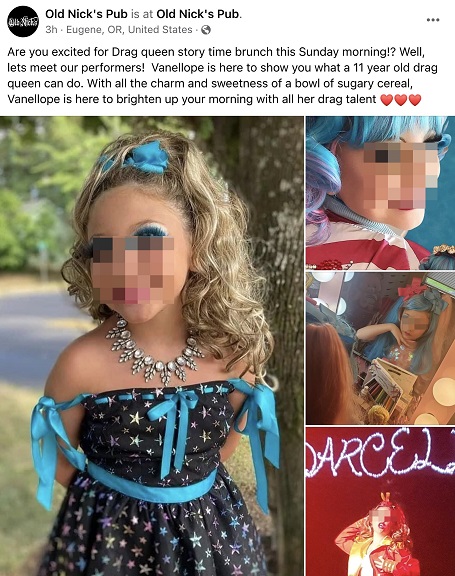 This is one of the pictures of the abused boy that they flaunt online. 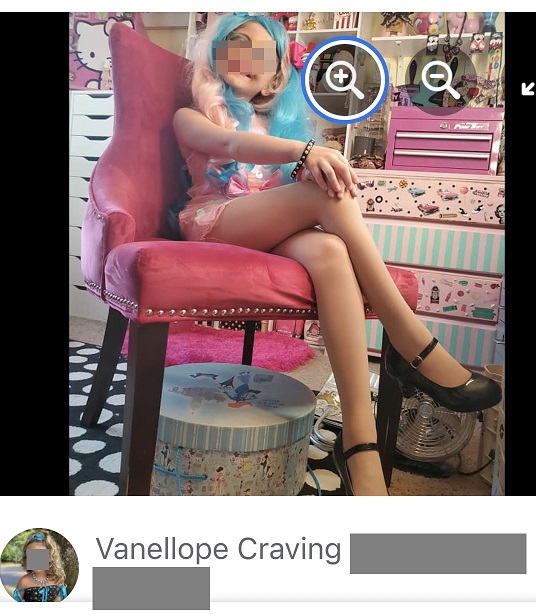 Before we get to this particular pervert fiesta, can I just point out how insanely hyper-sexualized these young boys are? If this was an actual girl dressed like this, and there were a bunch of men in the audience who were handing it dollar bills as she showed herself off for them that would be almost as stomach churning. The difference would be that these particular politically empowered perverts wouldn’t be all that interested in that, so the police would in fact shut it down. Or at least I hope they would.

Old Nick’s Pub in Eugene, Ore. is defending its hosting of the child drag queen event, saying that those who criticize the event are the ones sexualizing the child. Link.

Andy Ngo gives numerous screencapped examples. I’m focusing on this one in particular, because I looked at the avatar of this “Kiki Boniki,” and I thought we had something special. 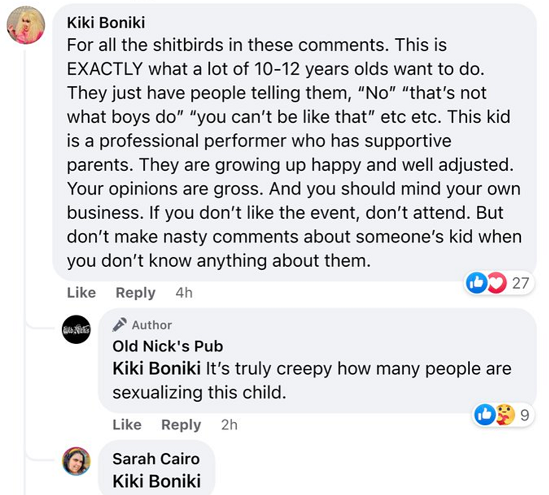 But first, let me transcribe this groomers comment in case the picture doesn’t do it justice.

For all the shitbirds in these comments. This is EXACTLY what a lot of 10-12 year olds want to do. They just have people telling them, “No” “that’s not what boys do” “you can’t be like that” etc etc. This kid is a professional performer who has supportive parents. They are growing up happy and well adjusted. Your opinions are gross. And you should mind your own business. If you don’t like the event, don’t attend. But don’t make nasty comments about someone’s kid when you don’t know anything about them.

Kiki Boniki gives us essentially the pedo/groomer mantra: “but what if the child consents?” It’s very important not to accept the premise even for one second. What if the child wants heroin, are we going to give it that?

I’ve never denied that there are a lot of very sick children out there. What they need is help, and not some obese freak who calls himself Kiki Boniki ready and waiting to groom them into something sick and disgusting. 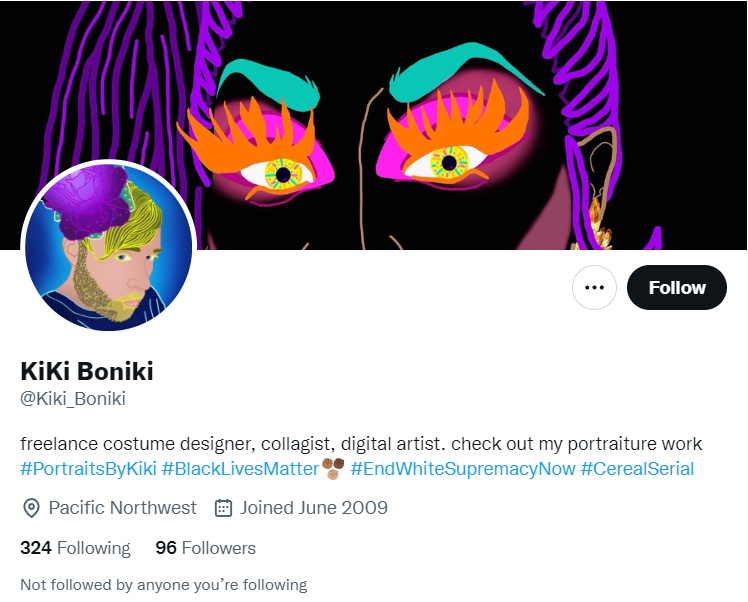 Kiki curiously uses a cartoon image for his avatar on twatter. Unfortunately for him he had no way of not using his real face and body in this video he made extolling the fun of Drag Story Time.

Don’t bother clicking on that, here’s the money shot. 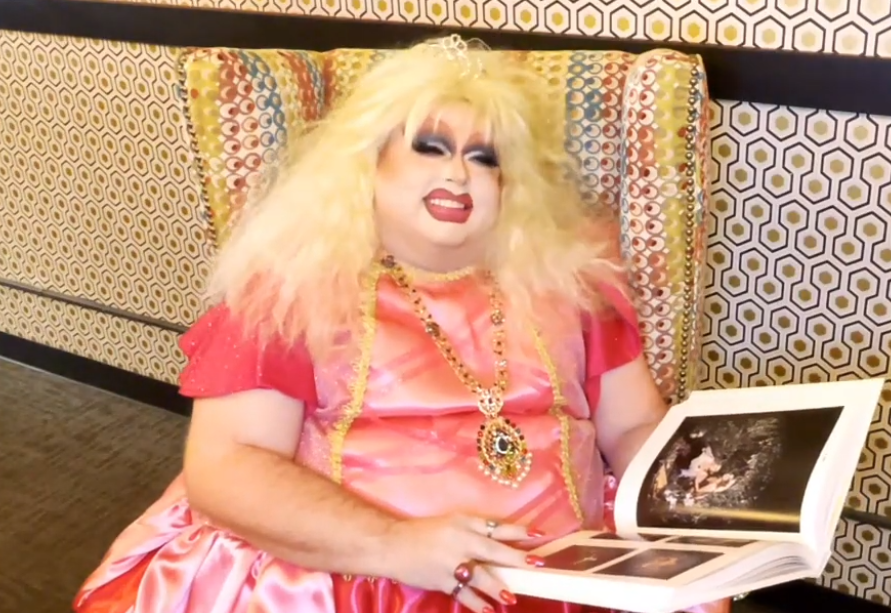 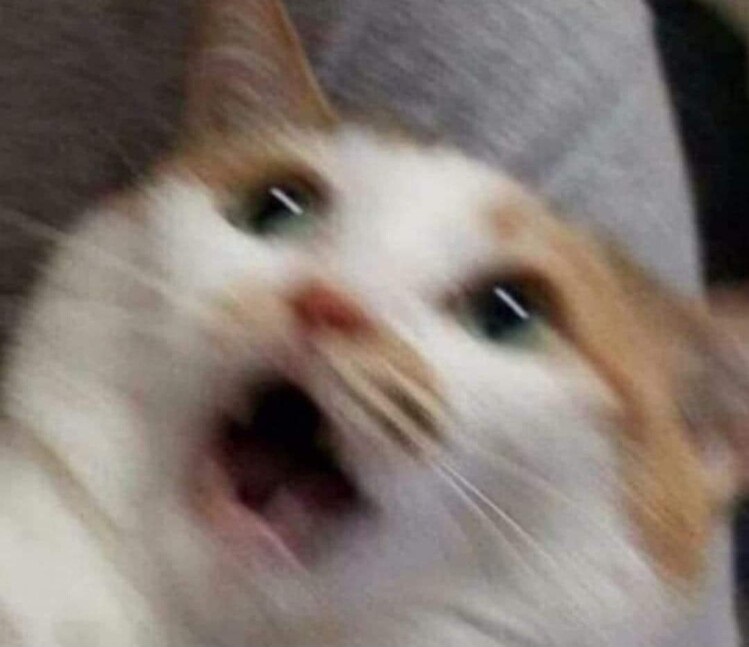 Yes, it looks like something from a Stephen King novel. Anyway, back to Andy Ngo.

Old Nick’s Pub has deleted posts where someone said the child’s drag mentor was recently charged w/child sex abuse crimes. I looked into it & it is true. Drag queen Kelsey Boren, aka “Alwaiz Craving,” is the child’s “drag mom” & close friend to the child’s parent, Jennifer Hibbs. 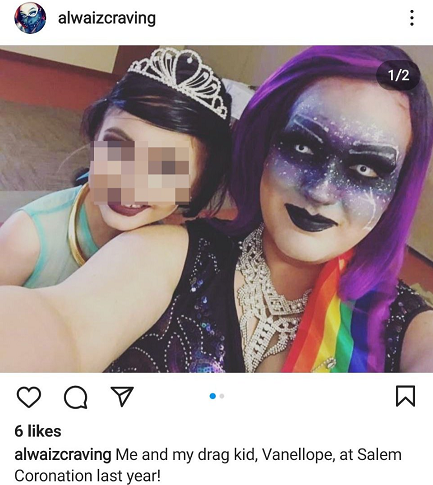 He’s not lying. This has been confirmed elsewhere. 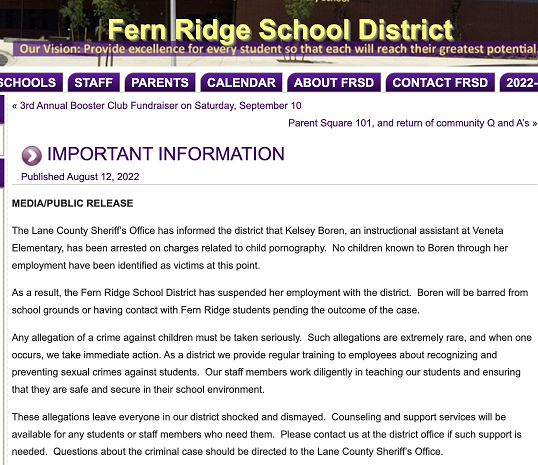 This freak, who goes by “alwaizcraving,” but whose real name is Kelsey Boren, was not a part of this child grooming show on account of being in jail on child sexual abuse material charges. 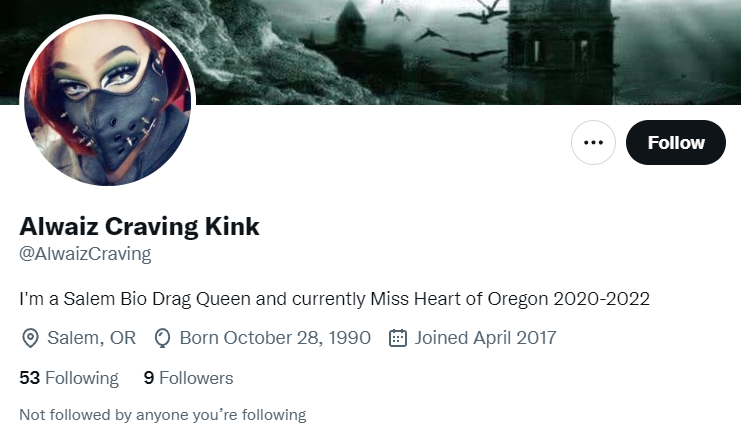 The rap sheet would agree. 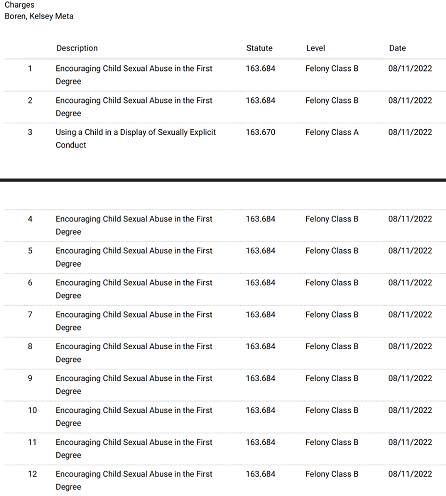 But this was October 18th, and the groomer show happened yesterday, so how did that turn out?

EUGENE, Ore. (AP) — Protesters, some of them armed, threw rocks and smoke grenades at each other outside a drag queen story time event at an Oregon pub, but the weekend show that was to have featured a child performer went on as planned.

The 11-year-old did not take part as scheduled but was in the audience of about 50 people as some 200 demonstrators and counterdemonstrators — some of them armed — faced off outside the Oregon pub where Sunday’s story time was held.

Authorities said people in the crowd of about 200 protesters on both sides briefly “lobbed projectiles” at each other, prompting authorities to shut down the street. Some in the crowd had semi-automatic rifles, police said. The projectiles were rocks and some smoke bombs, the Register Guard reported. 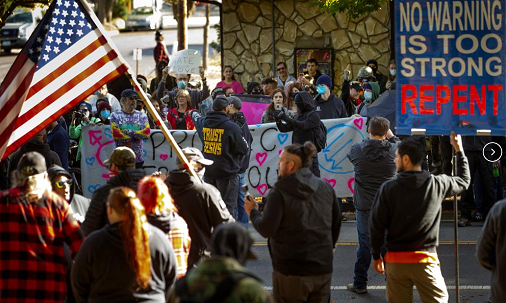 Andy Ngo shows the antifa creeps, but I repeat myself, calling for the mutant brigade to be as heavily armed as possible. Then we see this Associated Press article going insanely in the tank for the groomers, such as whining against the “threats to the LGBTQ+ community.”

If it were the good guys who showed up with assault rifles, and threw things at the bad guys, the AP would probably have written that as such. Then again, they might not want people to get the idea that you should show up with rifles to these things, and I’ve seen situations before where both sides have guns.

In any case, fascism, as well as children’s anuses, appear to have taken a minor setback here as the groomer show went on as planned. That’s okay, we’ll get ’em next time. 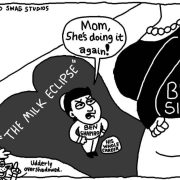 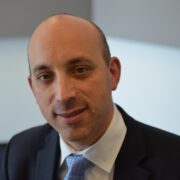 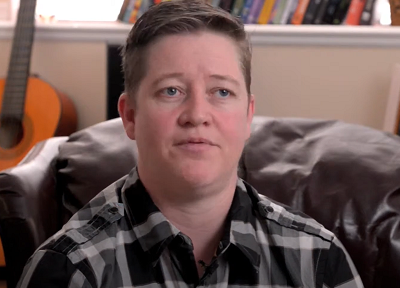 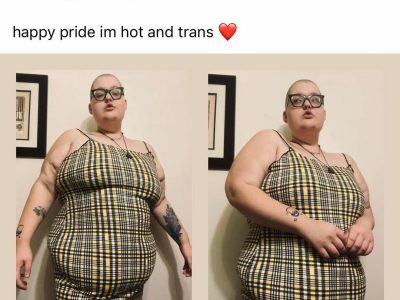 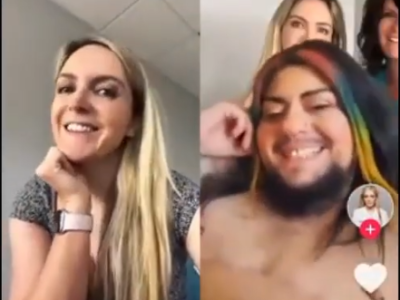 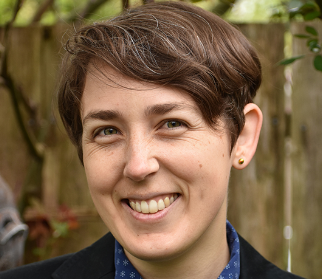