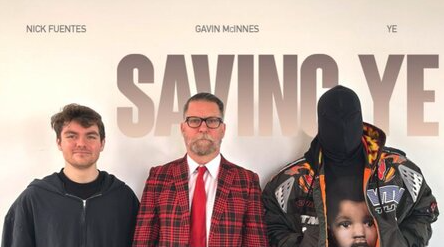 My latest article on the Bankmanocaust took a long time to write up, so I have to knock out something quick for the scheduled morning piece. To that end I remembered a comment I had trashed a couple months ago. I had written a piece on Adolf Hitler explicitly saying “the more women in a political movement the better.” I felt it was the final bow to put on the Methed Up Manlet saga, since one of his premises was that Adolf Hitler hated wahmens as much as he did, which he brought up despite calling us feminazis while running a site called *checks notes* the Daily Stormer. 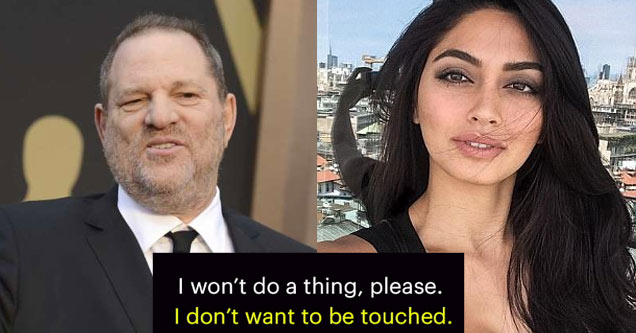 The comment was typical groyper spew, so I oven’d it. I’ve long since learned to pass the shit test that these e-boys throw out there, especially since I myself was censored by the tiniest of them all, Weev, for defending TRS on the forums. If you’re wondering why I’m referring to the comment so vaguely, it’s because I found out to my horror that WordPress auto-deletes trashed comments after 30 days.

Comments in the trash section are comments that have been deleted by you. Any comment in the trash can be restored by clicking on Restore. Comments in trash remain there for 30 days after this time WordPress deletes them permanently.

It doesn’t matter all that much anyway, since it hit all the familiar notes. It went was something like this.

Hitler was a bad guy, and this just shows how unserious the Fuentes detractors really are. If these wignats haven’t learned in 2022 they never will.

But I just think it’s hilarious that these e-fags were doing their whole “we’re serious guy good optics Hitler haters who are milliseconds away from infiltrating the GOP out in the open,” routine, only for this to happen.

I don’t want to rehash the totally fake and ghey “optics debate,” since it was so dishonest. Bad optics meant either legitimately unpopular things, things that got you censored, or things that the GOP didn’t like. The optics grifters changed the definition at will whenever it suited them, but mostly they meant “the GOP doesn’t want you saying and it hurts our grift so that’s bad optics.” Then they go out and do this. 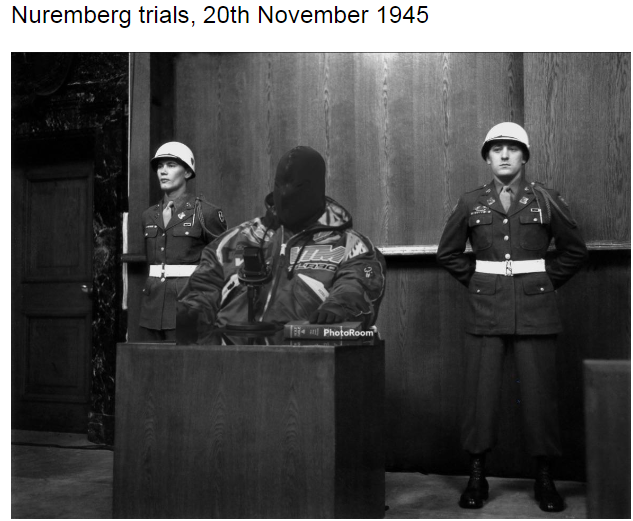 Don’t get me wrong, I’m enjoying YeGate from a safe distance. It’s just funny to me that the Alt-Republicans are now championing something that is totally disavowed by Republicans and got the richest Black man in the world censored off even the kosher-right “free speech” platform owned by Elon Musk. And while I think it’s hilarious, even I wouldn’t pretend that Kanye West is running some sort of highly intelligent presidential campaign that is designed to hurt the They-Americans in the most efficient way. I just think it’s good that he’s out there naming Jews. 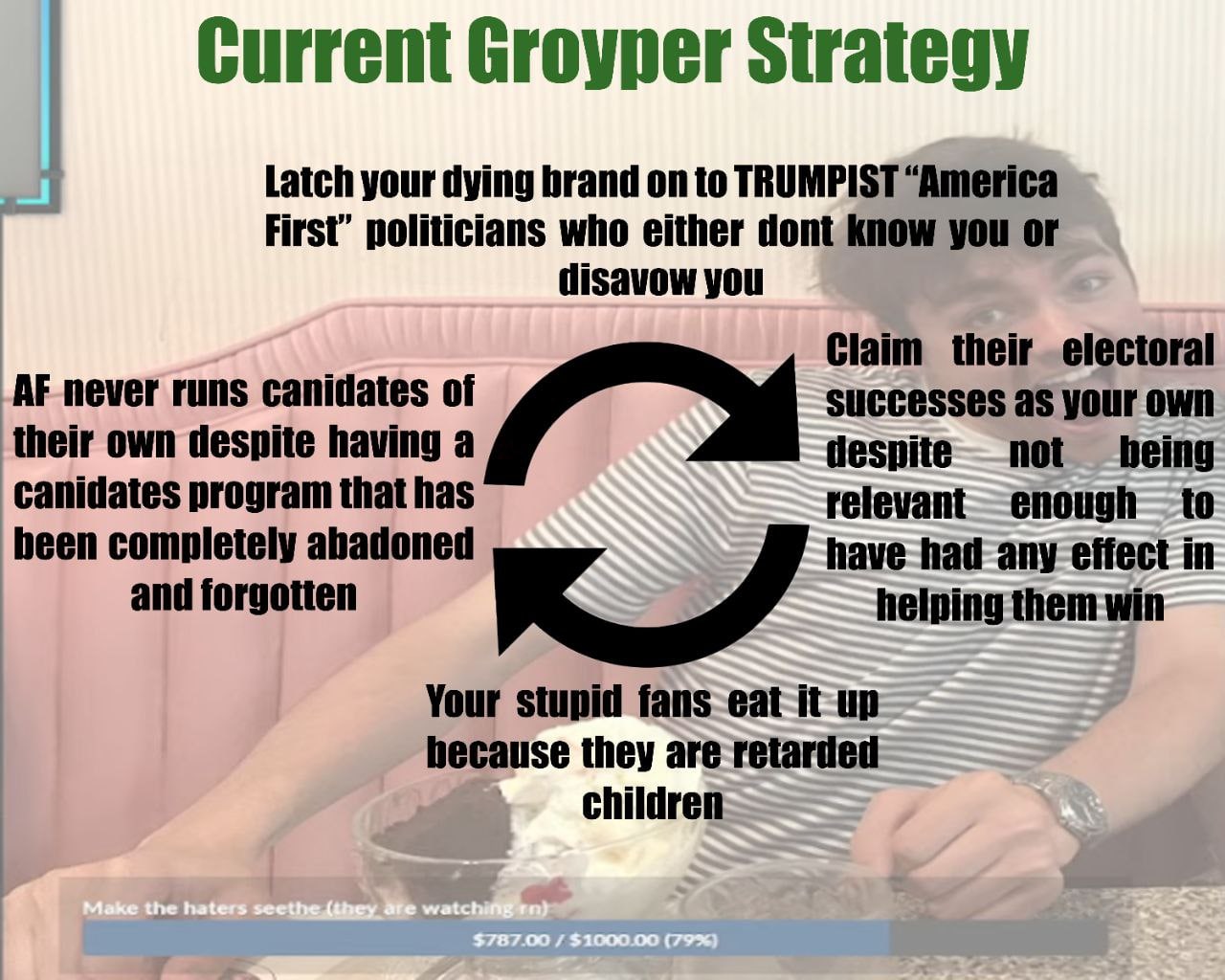 But I guess you’ve got to change up the grift when the well runs dry. 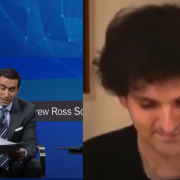 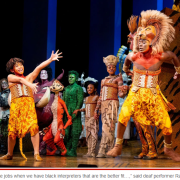