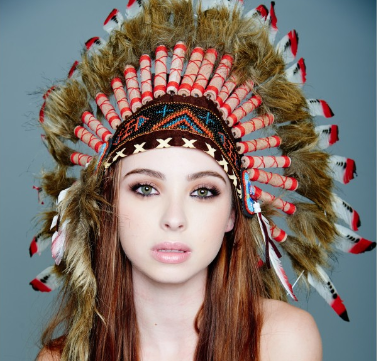 The Supreme Court of Canada has refused to hear an appeal of a 2017 British Columbia government decision that turned down an application to allow a small-scale hydroelectric generation plant to operate on a creek that has spiritual significance for the Cheam First Nation.

SCC’s refusal Jan. 12 to grant an application for leave to appeal was in keeping with the decisions rendered by the two lower BC courts. They denied developer and civil engineer Eric Redmond’s applications to set aside the B.C. decision made by the director of authorizations for the Ministry of Forests, Lands, Natural Resource Operations and Rural Development.

Redmond appealed the director’s decision arguing the “right to freedom of conscience and religion.” He said the director violated the state’s requirement to be religiously neutral by ultimately choosing to prioritize “aboriginal spirituality.”

Redmond is an atheist and said the decision unreasonably limited his Charter right to a religiously neutral state. 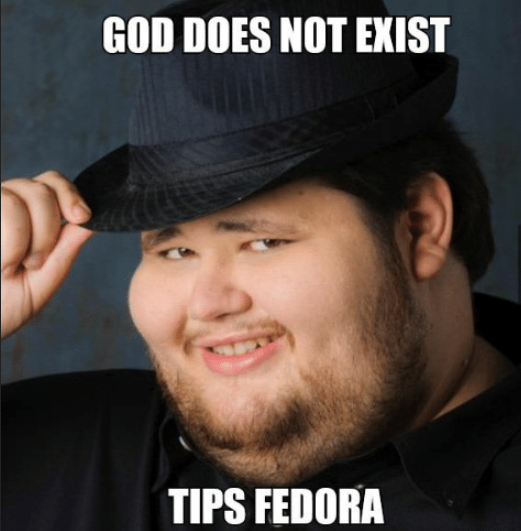 May I build this hydroelectric dam m’lady? M’lady please I believe in science and it is required to stop global warming.

However, both the BC Supreme Court in its 2020 decision and the BC Court of Appeal in its 2022 decision held that the director was not evaluating religious dogma but was recognizing the Cheam’s spiritual beliefs and practices “as worthy of protection as part of the mandate process of reconciliation.”

Furthermore, Justice Grauer in the Court of Appeal’s decision, stated, “(Redmond’s) beliefs do not entitle him to interfere with the ability of others to practice their beliefs. His desire to build a hydroelectric project in a place where he has no legal right to do so, and where the Cheam have been practising spiritual bathing for millennia, had nothing to do with a belief system protected by” the Charter of Rights and Freedoms.

What the heck is “spiritual bathing,” and why do you need this random creek to do this?

Again, it’s a creek. A goddamn creek. A small stream. It’s probably the tiniest piddle of water you’ve ever seen, and the random image I found below has an order of magnitude more water flow. 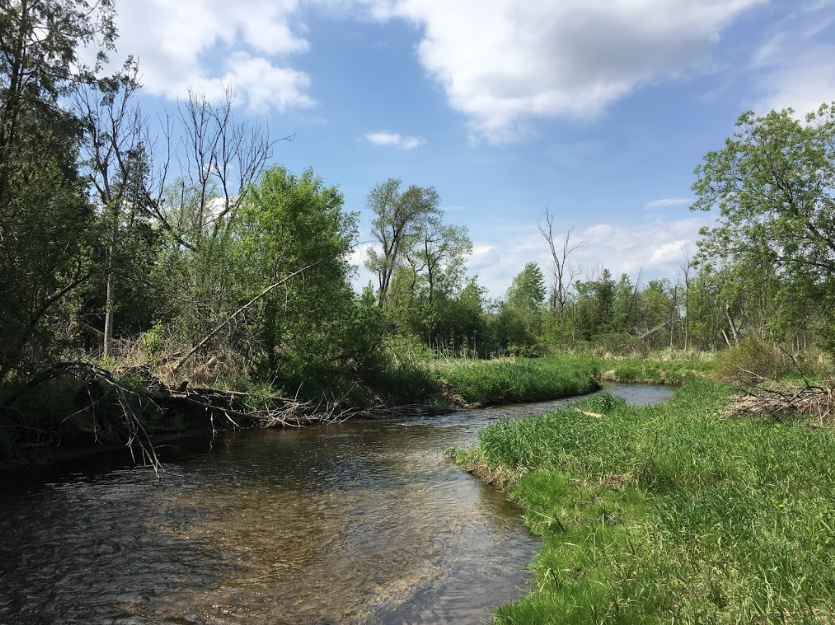 At no point in this piece do they bother giving it a name, because it probably doesn’t have one. That’s why I can’t find a picture of the real creek.

Although the development proposal was within the traditional territory of several First Nations, including the Cheam, the Cheam First Nation was not a party to any of the court proceedings as the legal challenge was between Redmond and the BC provincial government.

And again, it’s a ****ing creek that is so unimportant it doesn’t have a name.

“The case is important in that the court finds it perfectly appropriate for government decision-makers to account for the impacts of a proposed activity on Indigenous people’s spiritual practices and to reject that activity if it can’t accommodate those spiritual practices,” said Dickson, who as former legal counsel for Cheam First Nation is familiar with the project as he worked closely with former Chief Ernie Crey during this time.

Chief Ernie Crey and Tim Dickson are the Cheam First Nations now? Looks like we’ve got another fake abo on our hands. It’s not like there’s an epidemic of that.

Pronouns in the bio…

On second thought I don’t think that Tim Dickson is pretending to be an Aboriginal. He’s something far worse, a lawyer. And also probably a homosexual. 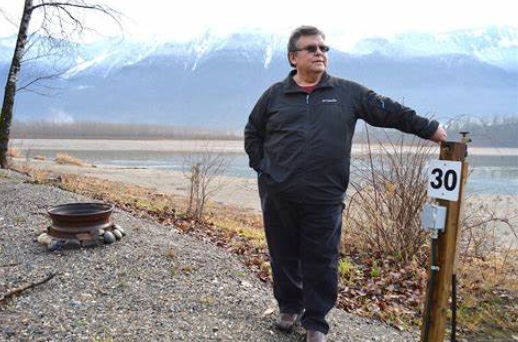 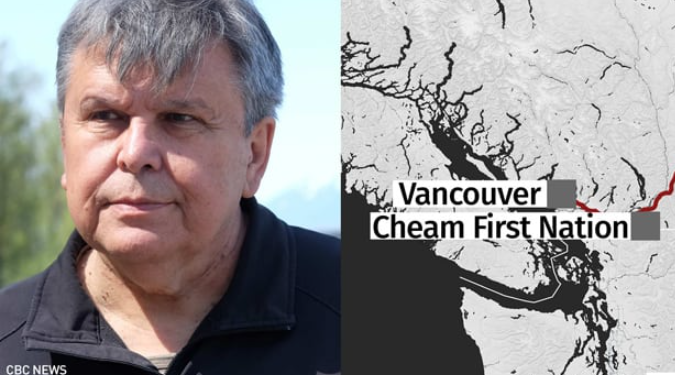 Former Chief Ernie Crey does appear to have something in him. Not that it makes this shakedown any better, but there’s something extra clownworldish when you’ve got these blue eyed “Abos” who are screeching about their ancestors.

Had the proposed project been a large one— Redmond’s project was anticipated to produce enough energy to power an equivalent of eight houses—the director’s decision may have been a different one, says Dickson.

In other words, if this man had serious money, and been a large corporation, he would have been able to do whatever he wanted. He could have put a hydroelectric dam in an area that was an actual river that these people occasionally spiritually bathed in, and none of that would have mattered. Remember, all of this stuff is about hurting you. None of it is real. 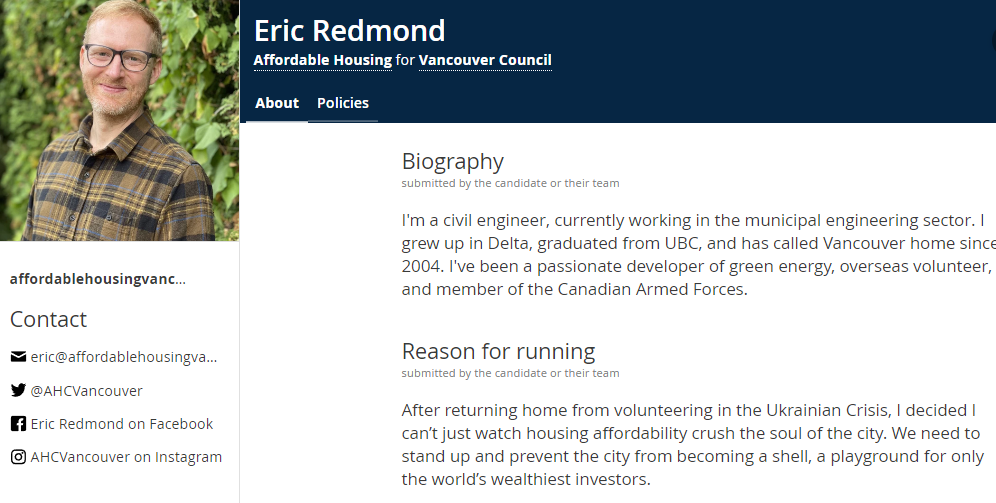 As one brief aside, it would be sort of darkly humourous if this was the Eric Redmond that got screwed over by these people. A civil engineer who is as passionate about his atheism as he is his green engineering would be exactly the type to build a do-it-yourself hydroelectric dam for the creek in his backyard.

Frankly, the longer I look at him the more certain I am that it’s the right guy. Eric Redmond is a common name, but come on now. 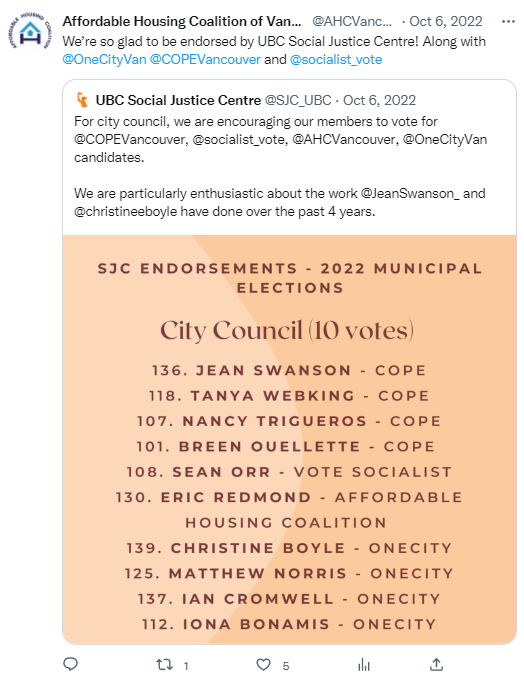 He ran for office in the recent BC municipal elections, and appears to have lost, but not before getting the endorsement of the UBS Social Justice Center. I’ve written about them, and need to follow up on that, but suffice to say they’re bad news. 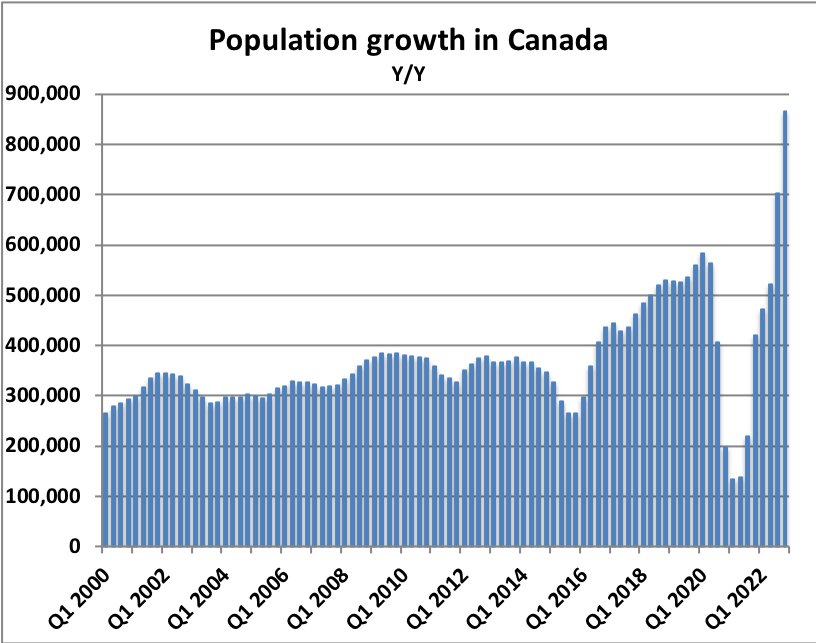 Although in fairness, his last tweet is complaining about too many immigrants destroying the housing market, so he’s not a totally kosher candidate. This is also probably why he lost.

I’m a local in the area. On a lark I googled “Eric Redmond” Vancouver, to see who the guy was that had his backyard hydroelectric dam blocked. You seem to fit the bill, with your passion for green energy and civil engineering background. Is this you?
If so, I couldn’t find any statements from the usual suspects from your perspective, or any quotes from you aside from statements on your atheism. I also couldn’t find the name of the creek, and suspected it was a tiny creek in your backyard.
Thank you for your time,
Timothy Coish

On a whim I sent him the following email, but I won’t hold my breath waiting for a response. It’s still totally obnoxious and enraging what these people did to this guy just trying to build a hydroelectric dam in his backyard. Honestly that sounds pretty cool to me. 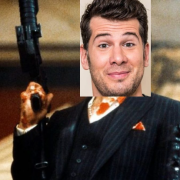 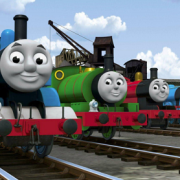