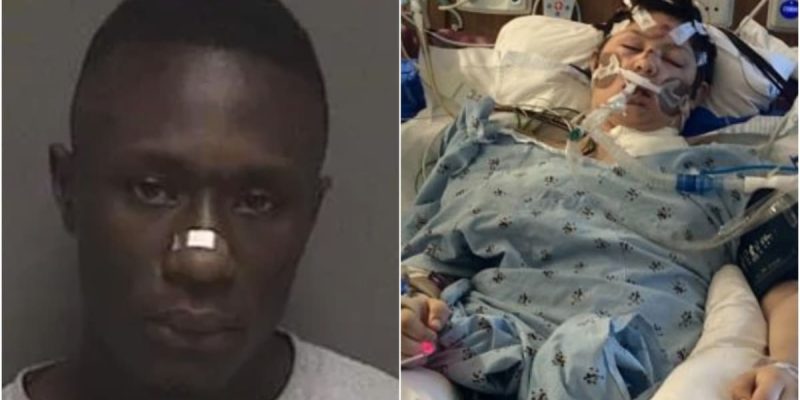 This may be old news to some of you, since I made a Poast/Telegram statement spoiling this, but I felt I had to get the good news out there as soon as possible.

FARGO, N.D. (Valley News Live) – Jurors have reached a verdict in the case of a teenager who was stabbed and strangled to death in a Fargo parking lot last summer.

Arthur Kollie has been found guilty in the murder of 14-year-old Jupiter Paulsen in the Party City parking lot in June of 2021. Emotions ran high both inside and outside of the court room after the verdict was read Thursday afternoon. It took less than two hours for jurors to find Kollie guilty on all three counts of murder, robbery and aggravated assault.

“We got him. We got him and it’s over,” said Jupiter’s mother Antonia Johnson. “Rest. Just know that justice was served. Justice for Jupiter.”

“You very much feel these cases. These are the kinds of cases that do leave a mark and you just have to deal with that and incorporate it in, but certainly there are times that are harder than others to be fully professional. I think that was an important thing for the jury to see as we often times will get lost in the law, and get lost in the other aspects of a case. Here, to bring the victim front and center was very important,” Cass County Assistant State’s Attorney Ryan Younggren said.

Ryan Younggren’s comments are not particularly surprising to me. I was in on and off contact with Robert Paulsen, Jupiter’s father, and Peter Tefft, a local pro-White activist. They both had a pretty good feeling going into the trial that Kollie was a doomed man. Even still, there seemed some ambiguity in how hard the prosecution was taking the case as late as my last article on the matter, written earlier today. I wasn’t sure if the prosecution was hammering home Kollie’s fake mental illness hard enough, potentially leaving room for him to slither his way out of justice.

I’m glad to say that I was wrong. Similarly I was wrong about the rationale for Robert Paulsen to be subpoena’d in this case. While I’m still skeptical about the rationale behind Peter Tefft being subpoena’d, and I’ll have to ask him for more clarification, the prosecution brought Robert Paulsen up onto the stand in an attempt to humanize and dignify the life of the child that Arthur Kollie viciously murdered. 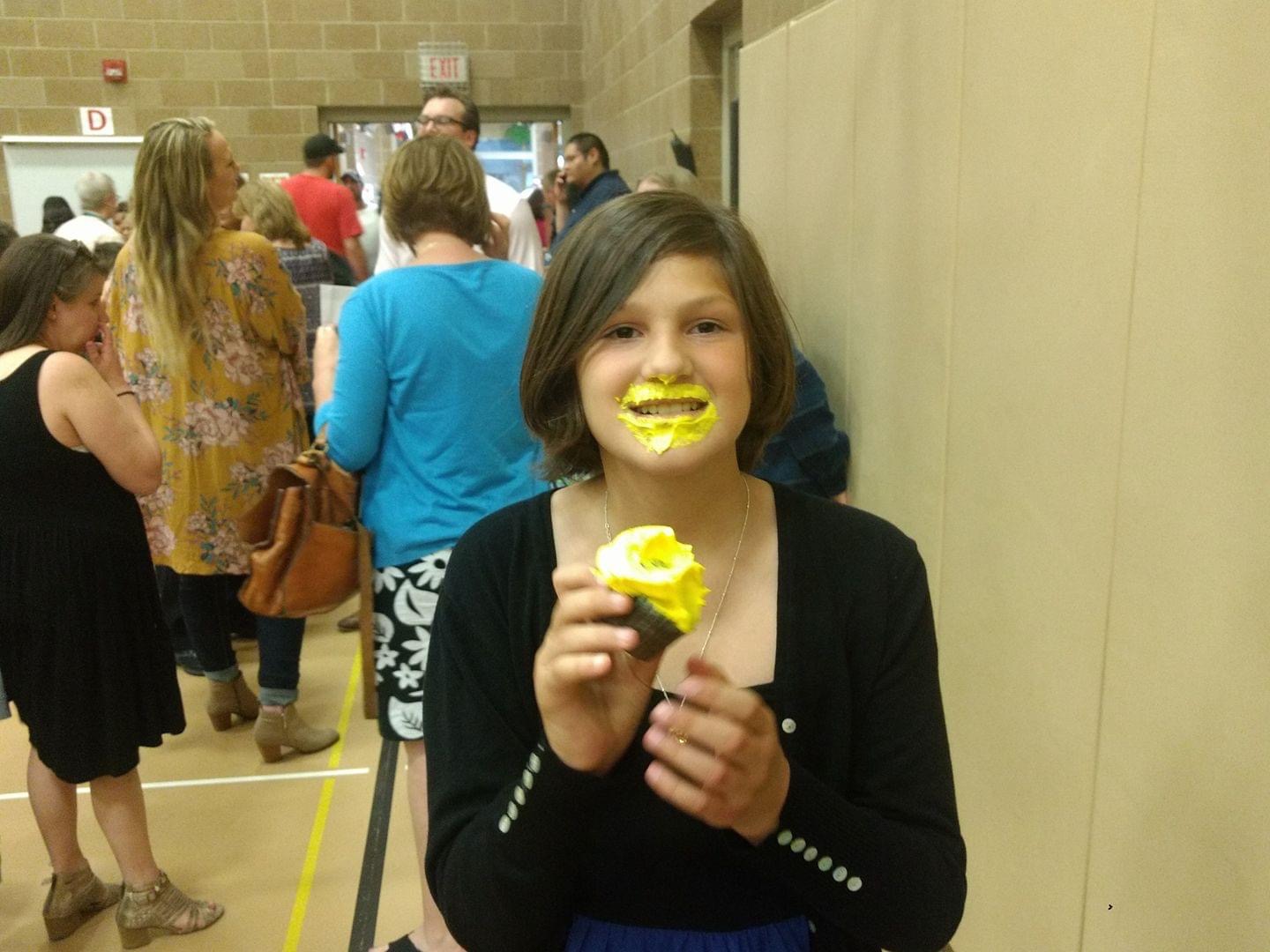 Kollie will be sentenced later this year, if not in early 2023. He faces a maximum of life in prison without the possibility of parole. Prosecutor Ryan Younggren said while Kollie’s sentence is ultimately up to the judge, the state will be pushing for the maximum sentence.

I can’t say from this vantage point whether or not that’s hot air, and they’ll try everything they can behind the scenes to give Arthur Kollie the absolute minimum punishment possible. It’s ridiculous that it’s at the discretion of a judge what the ultimate sentence is, and there’s no compelling reason why our legal system should be set up this way. And of course he deserves execution, but this was the best outcome we could have hoped for at this point. 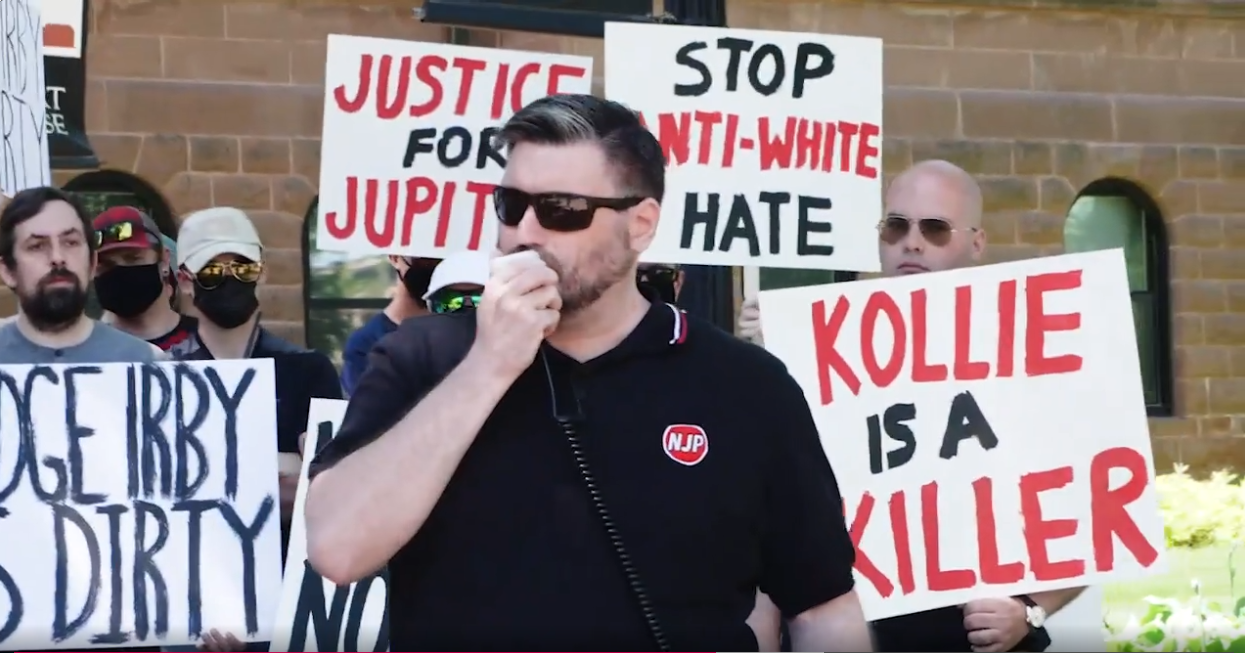 We must give credit to the National Justice Party for being the only political organization to stand up against the egregious miscarriage of justice the Fargo court system had planned for the Paulsen family. Credit must be given to Peter Tefft, for doing what he could as our man on the scene to raise awareness as to the planned anti-White travesty of justice prepared by Judge Irby and the rest of the Fargo court system. And I’ll go ahead and pat myself on the back for my reporting on this issue. 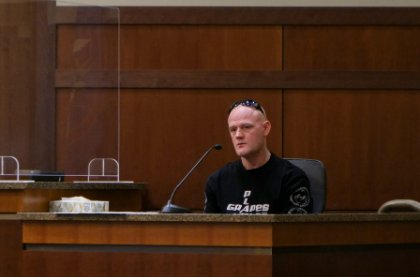 But above all else we must praise Robert Paulsen. There have been many other parents of White Children murdered in similar circumstances, such as Ethan Liming, where the cowed, and frankly pathetic response by the parents is to downplay any racial motive from the perpetrators or the legal profession. Robert Paulsen, who by all accounts appears to be just a run of the mill normal man, did not accept the disgraceful denial of justice that was to be done to his daughter, and endured antifa mutants harassing his place of residence, propagandists name calling him, and the constant astroturfed social pressure to shut up and not make such a scene over something so trivial as your daughters killer being allowed to walk just because he’s Black and your daughter was White, or at least White enough to be denied justice. 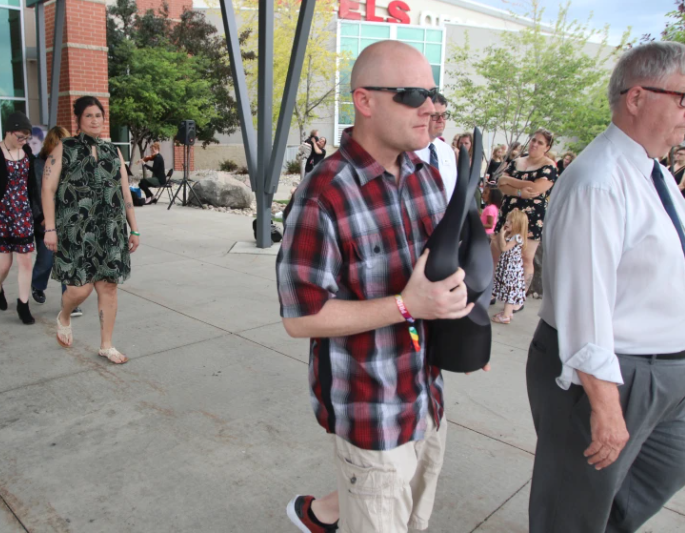 I don’t know what the ultimate sentence will be, but this was a victory we should celebrate. We were never going to overturn the entirety of the legal system and get North Dakota to do their first execution since 1905, although Kollie certainly deserved that. But instead of Kollie walking on a bogus mental health defense, something we’ve seen all too often, he’s put behind bars potentially for life. 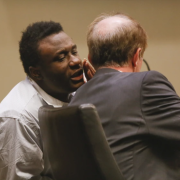 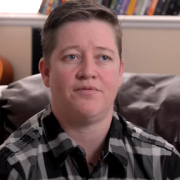 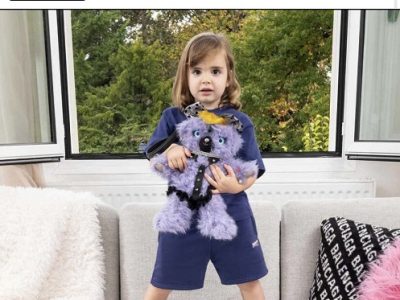 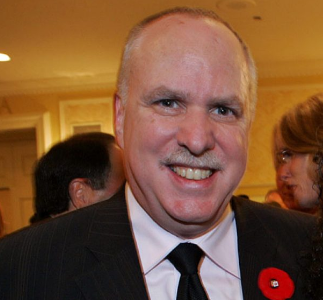 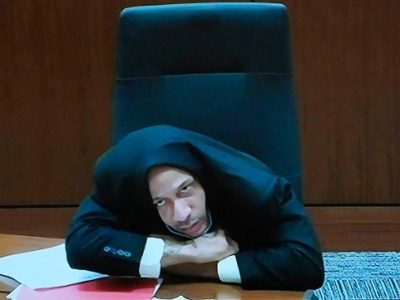 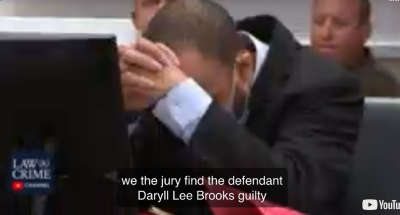 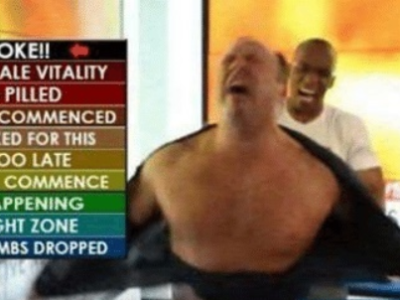 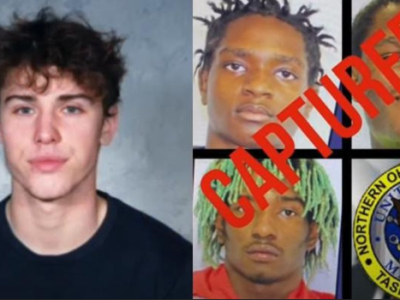 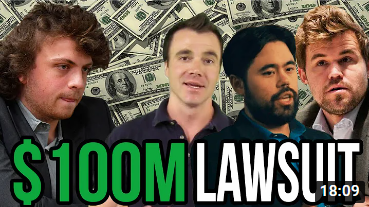 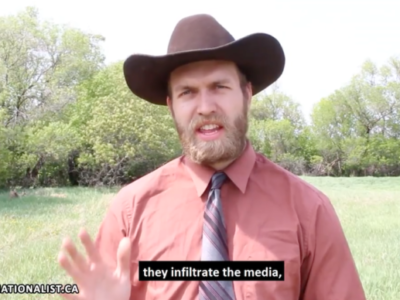