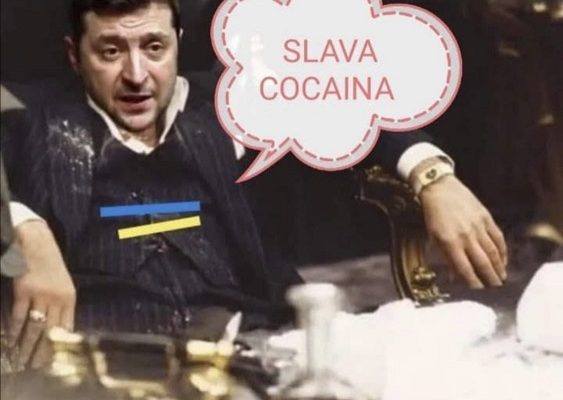 NATO’s secretary general Jens Stoltenberg said Wednesday that there was “no indication” that a missile that landed inside Poland, killing two people on Tuesday, was the result of a deliberate attack by Russia, “and we have no indication that Russia is planning offensive military actions against NATO allies.

What kind of fascist imperialism is this? Did they not hear Zelensky’s thoughts on the matter?

And it’s not just this one video, the Ukrainian Puppet Government used Facts And Logic to prove that the missile was fired from Russia for terrorist purposes.

Contradicting the totally serious and very credible government behind that Ghost of Kiev propaganda? 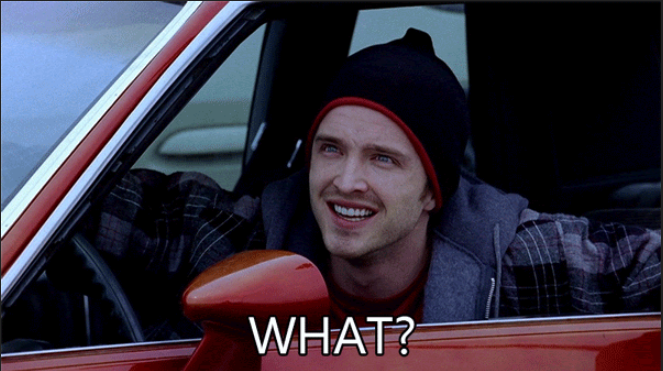 This is absolutely ridiculous. Everything that Ukraine’s Number One Cokehead says must be true, no matter how easily debunked. After all, SCIENCE! is great, but actual science is simply a tool of the cisheteronormative straight White male patriarchy, and must be destroyed.

“Our preliminary analysis suggests that the incident was likely caused by a Ukrainian air defense missile fired to defend Ukrainian territory against Russian cruise missile attacks,” NATO Secretary General Jens Stoltenberg said Wednesday. “But let me clear,” he continued, “this is not Ukraine’s fault. Russia bears ultimate responsibility as it continues its illegal war against Ukraine.”

This reminds me of an “analysis” of WW2 that my father once told me about which “proved” that 80% of the civilians were murdered by the Germans. I pressed him on this claim, and the Jew whose work he was citing had a lot of obfuscation going on, but eventually it all boiled down to “well Germany started the war, so they’re 100% responsible.” There wasn’t really a reason why the “analysis” didn’t show Der Natzees to be 100% responsible for civilian deaths, other than, had they done that, it would have made it too obvious how fraudulent the analysis was.

The preliminary analysis runs contrary to claims made by some Ukrainian officials, including President Volodymyr Zelenskyy, who immediately rushed to blame the fatal incident on a deliberate Russian attack — conclusions which could potentially damage the eastern European country’s credibility at a crucial moment in Moscow’s unprovoked war.

“Russia now promotes a conspiracy theory that it was allegedly a missile of Ukrainian air defense that fell on the Polish theory. Which is not true,” Ukrainian Foreign Minister Dmytro Kuleba said Tuesday. “No one should buy Russian propaganda or amplify its messages.” He added that “this lesson should have been long learnt since the downing of #MH17,” a reference to the downing of a passenger jet over eastern Ukraine in 2014.

You hear that you Russian bots? Stop promoting this deboonked conspiracy theory that Russia didn’t randomly blown up a Polish farm for no reason, and instead it was an accident with a Ukrainian missile. I don’t care if your sources are the US Federal Government, they’re just in league with Putler and are covering up his terrorist attack on Jakub’s farm.

On Tuesday, Zelenskyy called the strike in Poland a Russian “attack on collective security.” And in a Wednesday morning speech, he called the incident a Russian “missile attack” and said separately that Polish citizens were killed because of “Russian missile terror.”

“Strikes on [Polish] territory — not an accident, but a deliberately planned ‘hello’ from RF, disguised as a ‘mistake’. It happens when evil goes unpunished & politicians engage in ‘pacification’ of aggressor. Ru-terrorist regime must be stopped. Condolences to the victims’ relatives,” said Mykhailo Podolyak, an advisor to Zelenskyy.

Some European officials joined in on immediately blaming the incident on Russian missiles. Latvia’s Defense Minister Artis Pabriks said the “criminal Russian regime fired missiles which target not only Ukrainian civilians but also landed on NATO territory in Poland.”

On Wednesday, officials pushed back on claims that the missile was deliberate — or even fired by Russian forces. 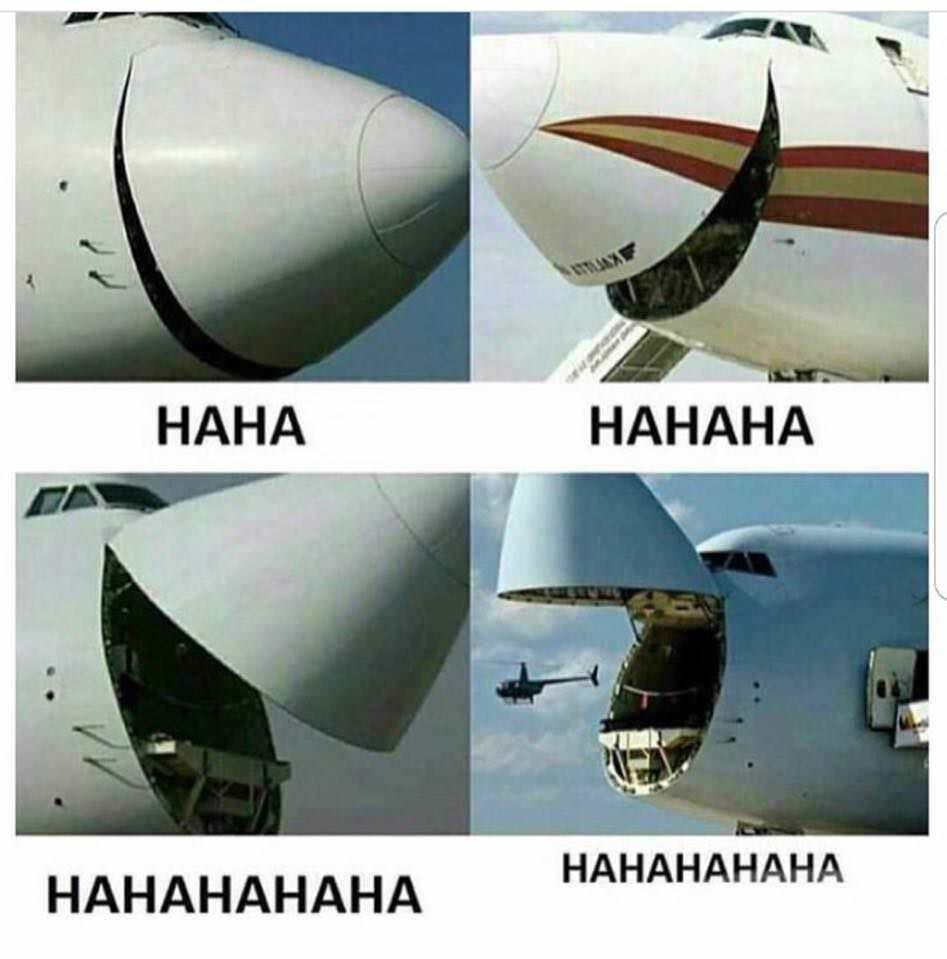 I know that we have a lot of US readers who stick with US news. That can often be extremely trashy, but I’ve generally noticed a drop off in quality from US news to Canadian news. It’s a bit like how Canadian movies are hot garbate, but Hollywood movies, while still garbage, are nevertheless better. If you have filmmaking talent you don’t stay in Canada, and if you’re a talented propagandist, you don’t stay in Canada either.

I’m starting to think that Ukraine must have undergone the world’s most extreme propaganda brain drain, or the (((Zelensky Regime))) is so nepotistic that they’ve got their cousins and nephews staffing important positions. These Schlomos are openly lying about something that is trivially deboonked. Tons of countries have radar systems in the area, including Poland. People would notice if Russia fired a missile that went all the way through Ukraine and landed on a random Polish farm. Beyond that, we’re supposed to believe that Putin is now terrorizing random farmers? Propaganda should not be both laughably implausible as well as easily debunked.

On Wednesday night, Zelenskyy doubled down on his earlier remarks and said he had “no doubt” that “it was not our missile or our missile strike,” according to the Financial Times. A NATO official in response told the paper: “This is getting ridiculous. The Ukrainians are destroying [our] confidence in them. Nobody is blaming Ukraine and they are openly lying. This is more destructive than the missile.” 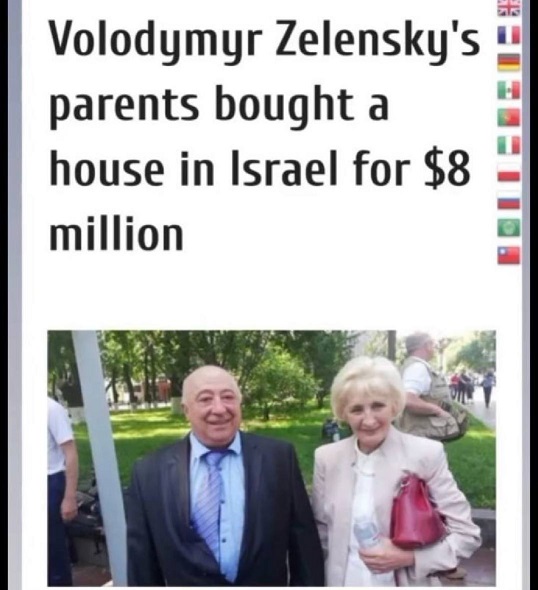 It’s a whole new Ghost of Kiev. I’ve got to come up with a clever name for it. Maybe the “Mystery Missile of Moscow,” or perhaps the “Farm Kablooie of 2022.” I’ll get back to you on that one. 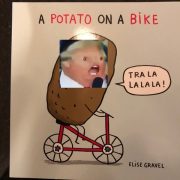 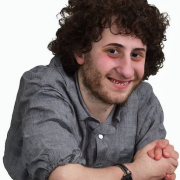