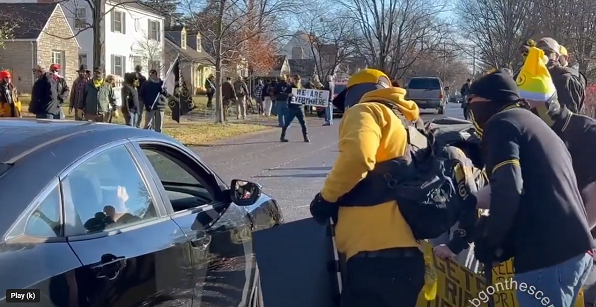 Patriot Front, White Lives Matter, and the Proud Boys showed up to stop a “Drag Queen Story Time” fiesta in Columbus, Ohio. Or rather, they showed up to gloriously strut along, since the antifa groomers putting on the child abuse event shut it down when they got wind of the good guys showing up.

The video is great, and I congratulate all the groups responsible for this. I think the best part, after the context that the groomer fiesta was shut down, is the tiny amount of dysgenic antifas who showed up just to get bodied out of the way by everyone else while impotently whining. The curly haired loser didn’t even bother blowing his blue air horn. He just kept it up in the air for no particular reason.

Shadowman on Poast had a particularly spicy take.

The Proud Boys, White Lives Matter, Patriot Front, and several unaffiliated armed members of the public just shut down a drag queen story hour event in Columbus Ohio just by the fact that they were going to be there. Our enemies are cowards, intimidation works. 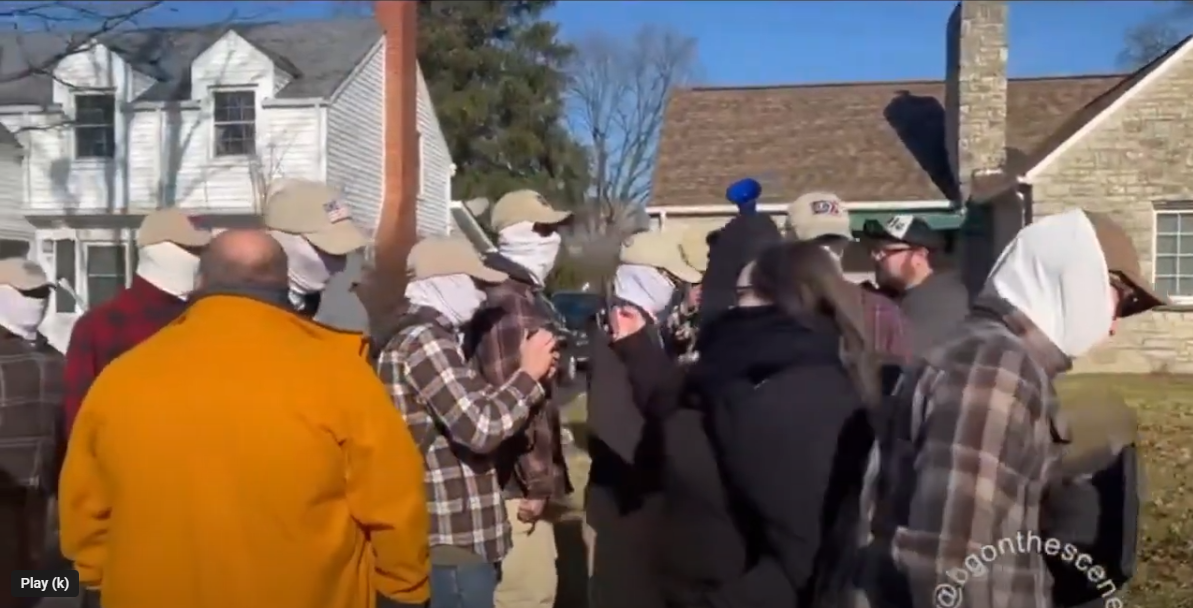 Of course it would be ridiculous to think that any sort of criminal intimidation was done here. What happened was the groomers realized that they would be unable to abuse any children due to people screaming at them outside and would be shown on camera. Naturally, they decided to bail. These people are extremely afraid of confrontation, and will often disperse at the slightest amount of induced discomfort.

Since the action done by these groups was unambiguously good, the cucks are out in full force calling them feds. 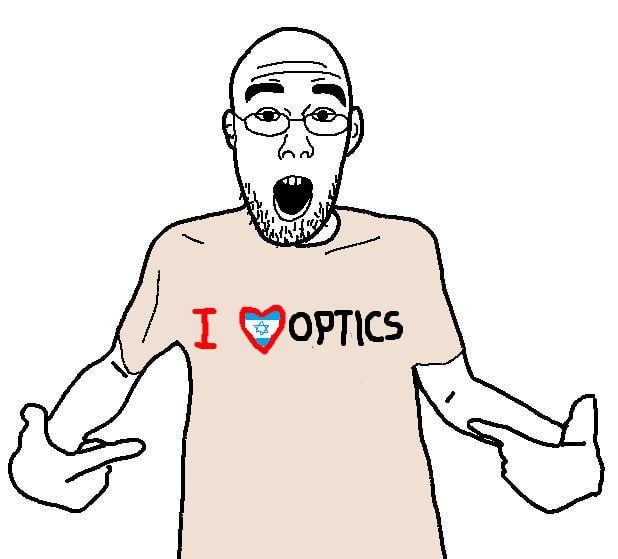 This is nothing new for PF. Go check out my coverage of their Coeur D’Alene protest if you haven’t already. 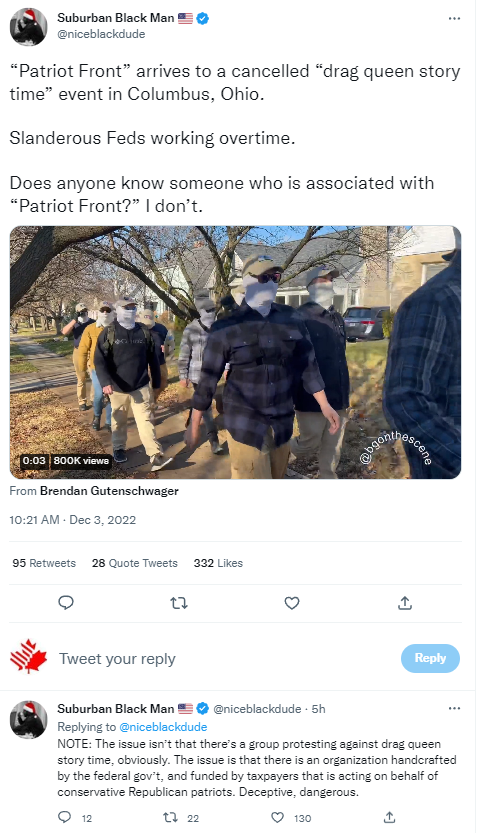 “Patriot Front” arrives to a cancelled “drag queen story time” event in Columbus, Ohio. Slanderous Feds working overtime. Does anyone know someone who is associated with “Patriot Front?” I don’t.

But you’re a constantly online Black suburbanite probably based in an area that doesn’t have PF. So why would you know anyone in there?

NOTE: The issue isn’t that there’s a group protesting against drag queen story time, obviously. The issue is that there is an organization handcrafted by the federal gov’t, and funded by taxpayers that is acting on behalf of conservative Republican patriots. Deceptive, dangerous.

Oh my goodness noes. The patriotic conservative Republicans are going to be made to look bad because of… a group shutting down groomers that everyone hates. Dear god that might distract everyone from the wildly popular agenda of running Herschel Walker and promising low taxes for multinational corporations.

It’s amazing how unbearable the optics fags are. You have a celebration march after a victory over cowering groomers, and you’re saying that it’s feds making Republicans look bad. 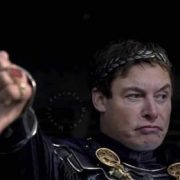 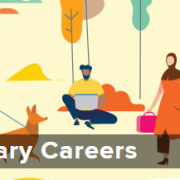