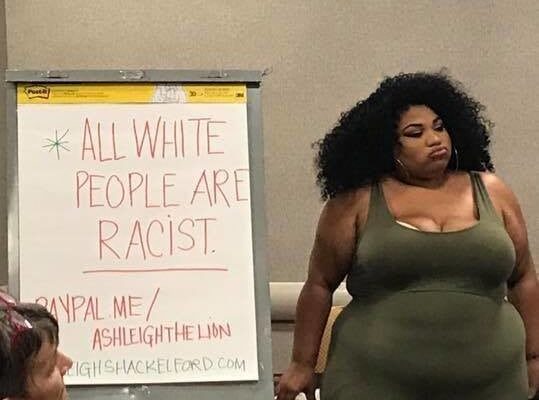 Canada’s largest school board is set to launch a race-based student census with the explicit goal of rooting out what it calls the “white supremacist” and “colonialist” structures undergirding the Toronto school system.
“The Census teams will work to actively highlight the nuances of how systems and structures of power create hierarchies that privilege some and oppress others,” reads a set of research guidelines published by the Toronto District School Board.

Yeah, let’s take a look at those “nuanced” structures of power hierarchies that privilege some and oppress others.

It seems the structures of power hierarchies appear pretty simple. It’s called having tons of money and occupying important positions in the corporate-state complex. The recent buck breaking of Kyrie Irving and attempted buck breaking of Kanye West has shown us that “systems of power and privilege,” or whatever are not all that complicated. The reason they have to pretend that there’s this amazingly nuanced secret White Supreeeemacist power structure is because White People are an obviously oppressed group and Jews are an obviously privileged group. That’s why Kanye West loses billions overnight for pointing out his actual experiences with zionist kikels in the music industry, and why Elon Musk, the richest man on earth, buys twitter for $44 billion to make it a free speech platform and then whines impotently as the ADL says “actually… no.”

There’s nothing nuanced about the vulgar display of illegitimate and undeniably racial jew power that is currently going on. White People in America can’t get hate crime or terrorism charges for Darrell Brooks, an explicitly anti-White BLM supporter who went 30 miles out of his way to run over 60 White People, murdering 6, at one of our religious festivals. But these “nuanced systems of power,” apparently do not include courts, trillion dollar multinational corporations, legislatures, universities, finance capital, or any other actual real institution, according to these anti-Whites.

Starting this month, 247,000 students in the Toronto District School Board were scheduled to be asked to complete a questionnaire that will include queries about their race, ethnic origin, sexual orientation, the educational status of their parents and their mental health.

However, the TDSB said in a statement that the survey will now be delayed while the board reviews the guidelines that were posted online and then later taken down.

“The Toronto District School Board remains committed to ensuring that all students are represented in the census, including those who previously may not have seen themselves reflected in the previous iterations of the survey,” the TDSB said.

“Historically, data collection and evidence have been abused, misused and exploited in ways that harmed communities,” reads the official census guidelines, before adding that this time around, they’ll be explicitly using census data to “disrupt all structures of oppression” and centre “Indigeneity and Black lives” in the school system.The 40-page package was drafted by Aakriti Kapoor, Stefanie De Jesus and Amie Presley, all three of which are employed as full-time research coordinators at the TDSB.

“Research will work to create decolonial futures to reverse the harms created by ongoing realities of colonialism and systemic racism,” they write.

The researchers note that they are active adherents of “critical race theory,” the notion that racism is an “ingrained aspect of society” that can only be countered by race-centric policy that explicitly favours “historically marginalized voices.” An attached glossary says that the traditional Canadian belief in “colour-blind” and “multicultural” policy is itself an upholder of white supremacy. The glossary also says that racism is not “simple prejudice,” and can only exist when one group has “power” over another — ergo, that racism against “privileged” groups doesn’t exist. 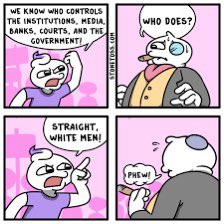 Fuck me Stonetoss is based.

The recent Noticing has finally returned back into my hands one of the most effective pieces of propaganda against anti-White narratives. 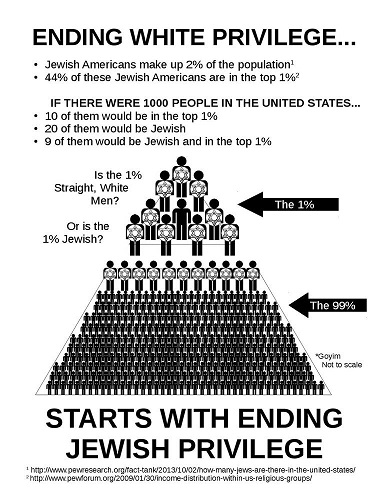 This particular poster, made years ago and spawning a few imitators, is probably the single best anti-anti-White piece of propaganda I have ever seen, at least germane to “muh HuWhyte Privileedge.” All of these anti-White racial attacks on White People are true for Jews. Forcing them to eat their own shit and attacking Jews will end with them refusing to do this, after which you can simply attack them for targeting White People and never let up.

“There are multiple interlocking, and intersectional oppressions present in our schools, but race becomes the axis on which multiple oppressions are engaged,” the document says.

The researchers add that they won’t merely use the census data to “highlight structures of oppression and pain,” but will work from “joy-centred frames” to create “alternative futures rooted in community joy and excellence.” 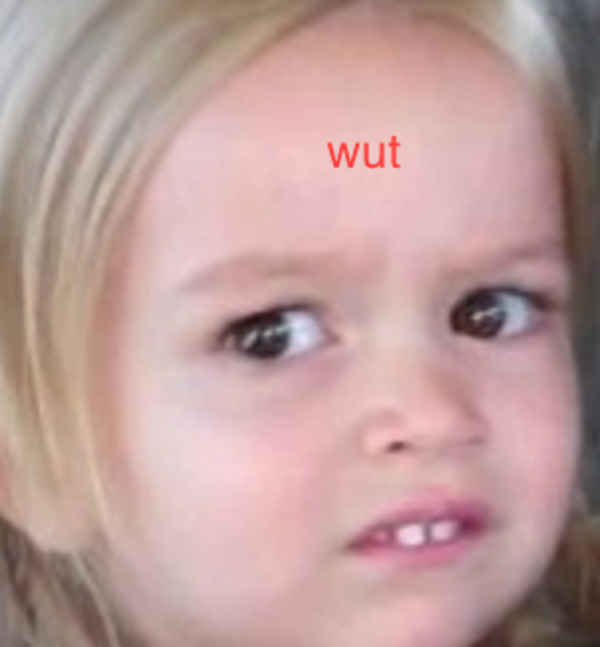 Also, these people are simply terrible wastes of flesh. They suck at everything except being so spiteful and so nasty that they make themselves well organized politically. Of course it helps that they are the favoured golems of the ADL.

Anyway, this is yet another reminder that school board elections do in fact matter. My own campaign was aborted for practical reasons, something I still need to do a writeup on. 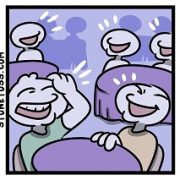 Kanye West Gets Censored on his Own Social Media Platform, and LeBron James Joins the Housenigger Express 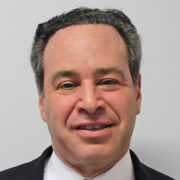